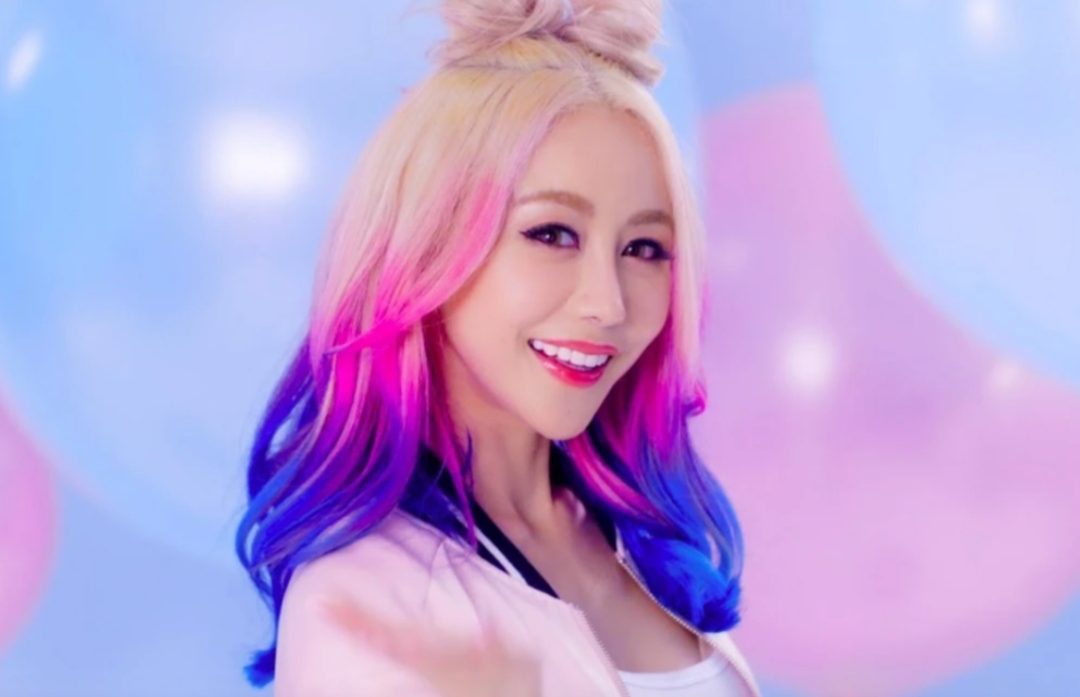 Here, we shall discuss what Wengie’s Net Worth is. What do we know about the Youtuber’s notable works leading her to massive monetary accumulation? Starting from the basics, Wengie is originally known as Wendy Jie Huang, who is also popularly known as WRAYA. She is a famous beautiful Chinese-Australian professional Youtube star, singer, and voice artist. It was in 2018 when Wengie made it to the most popular Youtuber from Australia. If you are wondering about the content she works in, it’s majorly based on beauty, challenges, DIY, pranks, and most importantly, fashion. Some of Wengie’s famous songs are- TALK TALK, Thing You Want, Ugly Christmas Sweater, Trust Issues, Bitter, and many more.

Knowing her versatility, both in the digital space and also in the music industry, fans are interested to learn how much Wengie has earned to date. It’s not just the monetary accumulation but also the fame, and success in terms of love from the millions of people across the globe, that are to be considered. Undoubtedly, Wengie has earned pretty success at a very young age. All credit goes to her creativity and hard work. Let’s dive into this article to learn what Wengie’s Net Worth is.

Also Read: What Is Julien Bam’s Net Worth? The YouTube Star’s Earnings & Career

Talking about her monetary accumulation, Wengie’s Net Worth in 2022 is estimated to be a whopping $1 million. As mentioned earlier, Wengie has made the most of her income from being a successful Youtube star and also from her songs. Not to forget to mention her voice acting work, which also earned her decent money. It was in 2017 when she provided her voice for the role of Blisstina ‘Bliss’ Utonium in the Australian and New Zealand versions of The Powerpuff Girls: Power of Four. 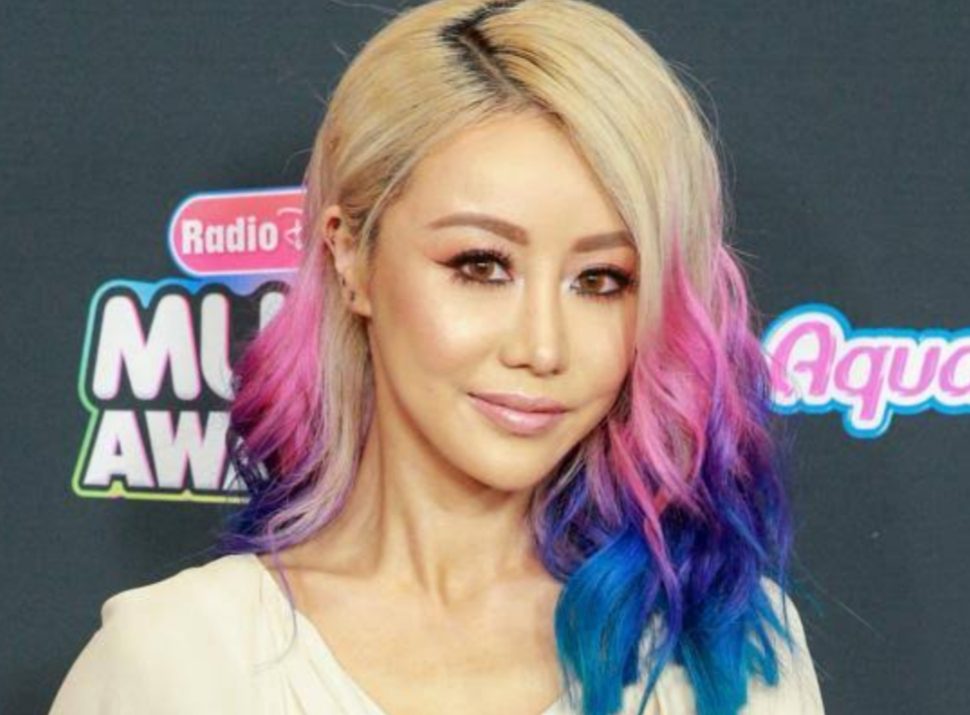 In addition to these, there are several brand endorsement deals that she has made to date. Most of the social media influencers these days collaborate with the brands they are offered. Similarly, some of the brands that Wengie has worked with are reported to be Clinique, SODA & Co Natural Skin Care, Opinion Outpost, Sugarbearhair, Best Fiends, and Teami Blends. Well, these are the other sources too.

The house where Wengie lives today is a million-dollar one. You can check her Youtube channel, where she shared her house tour with all her fans. Also, she must have invested a part of her extravagant income on some good luxurious cars. The list is yet to be updated. Briefly, we may say that Wengie leads a luxurious lifestyle, and that’s pretty much evident on her channel. Especially, when it comes to fashion, she doesn’t prefer to compromise.

Also Read: What Is Alexandra Botez’s Net Worth? The YouTuber’s Earnings & Career

Besides knowing the details of Wengie’s Net Worth, fans are interested to learn more about her. Born on 9 January 1986, Wengie is now 36 years old. She was born in Guangzhou, China.

When it comes to her fame, Wengie started her Youtube career back in 2013. To date, it has garnered more than 13.7 million subscribers on Youtube. Are you one of them? Well, if she is new to her, you must check onto the below-mentioned video, for some fun.

At the 2017 Australian Online Video Awards, her Youtube channel made it to the ‘Best Channel’ and ‘Overall Winner.’

Some of the other songs of Wengie, that you must try listening to- Lace Up, Baby, Believe Me, Deja Vu, EMPIRE, etc. She indeed has a very pleasant and distinctive voice, stealing the hearts of thousands of people worldwide.

Considering you as one of Wengie’s fans, you must already be following her on Instagram. Aren’t you? Best Wishes to Wengie for the upcoming days of her career. Hoping to come across more of her great creative videos shortly.

Also Read: Howie Mandel’s Net Worth: How Much Does Canadian Comedian Earn?