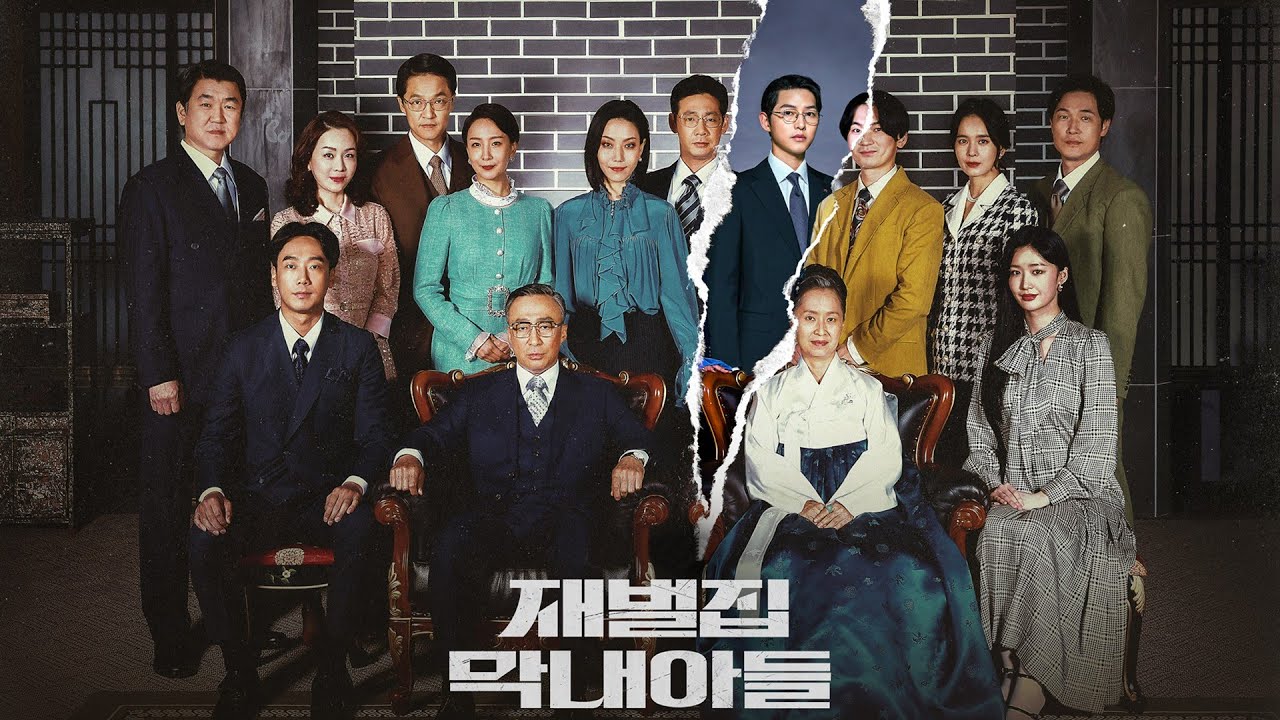 The recently released K-drama, directed by Jeong Dae Yun of “King2Hearts,” “W,” and “She Was Pretty,” is predicated on the web fiction “Youngest Son of a Conglomerate,” which tells the tale of a faithful Soonyang employee. He was falsely accused by one of the heirs and reincarnated as a member of the family who betrayed him.

Song Joong Ki makes his small-screen comeback in the revenge drama series, playing Yoon Hyun Woo, a senior consultant at Soonyang who spent five years working there. He is considered one of the company’s most devoted workers and would give his entire life to Soonyang and its people.

What Happened In The Show So Far?

Yoon Hyun Woo’s revelation following the recovery of a sizable sum of money from abroad is alluded to in the song “Reborn Rich.” The planning for an important event for the Soonyang Group is shown in the following scene. However, just before the ceremony, vice chairman Jin Seong Joon had an intense chat with his dad, Jin Young Ki, which caused him to suffer a heart attack.

On the other side, Mr. Yoon was interested in the locations of the vice president and chairman. He checked the president’s office and discovered Jin Young Ki had collapsed on the ground, suffering from a heart attack. Responsible for the situation, Jin Seong Joon left his dad and headed to his office.
The ceremony must go on nonetheless, whatever the circumstances.

The younger Mr. Yoon finds a significant file marked “the micro project.” After checking, he discovered that it was a $599 million slush fund that only existed on paper and served as the company’s sham account. Mr. Yoon immediately informed Mr. Kim, his superior, but Mr. Kim destroyed the proof and warned Mr. Yoon not to discuss it. 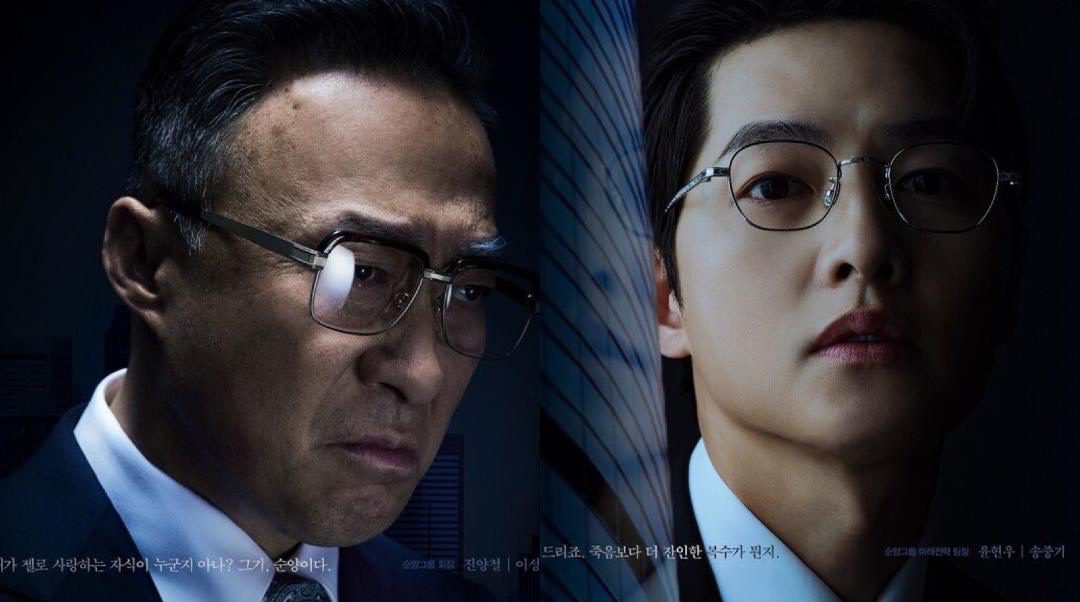 A still from reborn rich.

Yoon Hyun Woo runs into the vice chairman while still perplexed by his shocking discovery and uses the chance to reveal the money laundering scheme by handing him a copy. Because Mr. Kim had been keeping this a secret, the vice chairman called him and was enraged.

Yoon Hyun Woo was responsible for claiming the money before the prosecutor looked into the matter. He ran into an unforeseen circumstance in a faraway country. The individuals “who need the slush fund” told his junior to assassinate him. Yoon Hyun Woow met Jin Yang Chul, the creator of Soonyang, after being resurrected as the youngest Jin family member, Jin Doo Joon.

When Is The Youngest Son Conglomerate Episode 4 Release Date? 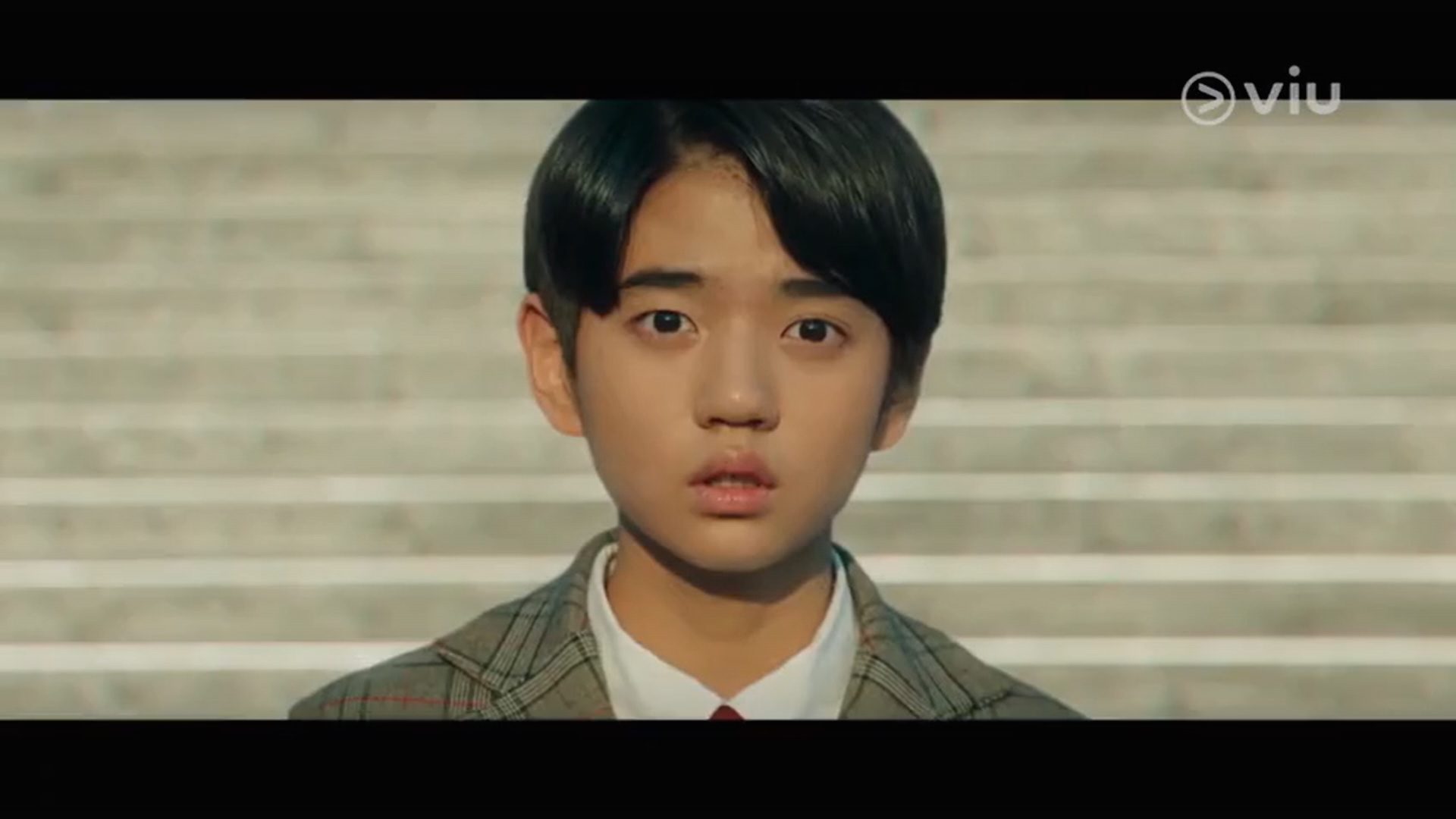 A flashback from reborn rich.

Where And How To Watch The Youngest Son Conglomerate Episodes Online?

The Youngest Son Conglomerate Episodes will stream on Rakuten Viki and Viu. If the subtitles have yet to go live after a few hours, fans must check back again because the Viki subtitle team can be rather slow. Fans and viewers can anticipate seeing English subtitles and those from several other nations and can tune into Viki app at the times we mentioned above. The length of episodes of this drama is expected to be approximately 1 hour and 4 minutes.