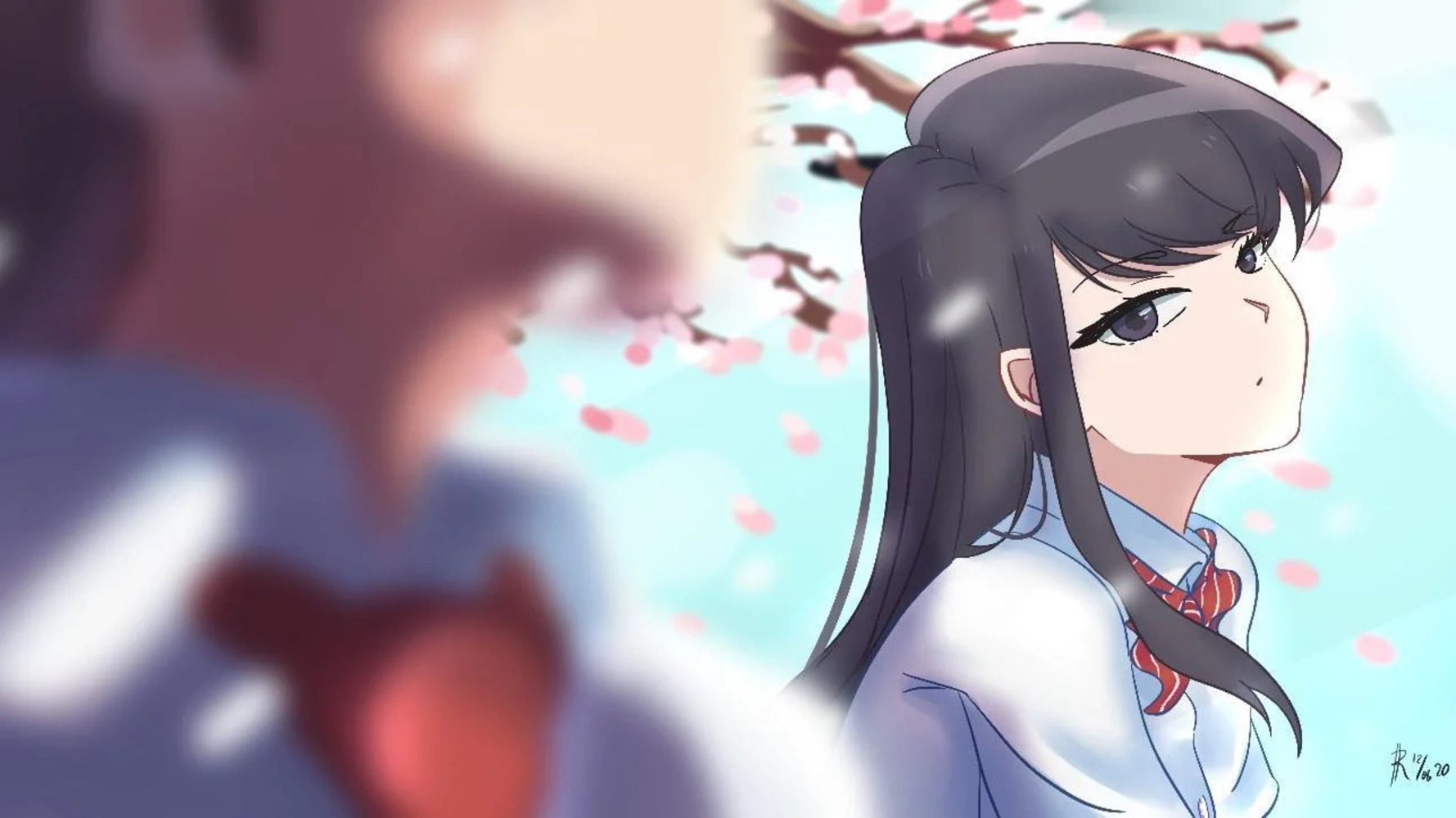 Komi-san wa Komyushou Desu Chapter 382 is set to release upcoming week. Japanese manga author and illustrator Tomohito Oda has written and illustrated Komi Can’t Communicate. Currently, chapters have been collected in twenty-seven tankōbon volumes as of October 2022, and the series has been licensed by Viz Media in North America.

the series has been serialized in Shogakukan’s shonen manga magazine Weekly Shonen Sunday since May 2016. Komi-san wa Komyushou Desu fans are eagerly awaiting Chapter 382 following the release of episode 381, and fans throughout the world can’t wait to learn what our Kawai Komi- saint will do next.

This manga revolved around, there being nobody who can take their eyes off Komi-san’s beauty and admirability. The entire school sees Komi-san as a cold beauty who is out of her league, but Tadano Hitohito knows the truth: she is simply a terrible communicator. With the help of Tadano-Kun, Komi-san attempts to improve herself to correct this bad habit.

The title Komi-san Can’t Communicate reveals the whole story of what the series is all about. Komi, our main female character, cannot communicate with others, and that is something many could relate to, yet also cannot comprehend. There will be a divide between how people look at the series because some of us, since we were young, have had issues conveying communication with people, like not looking them in the eye. 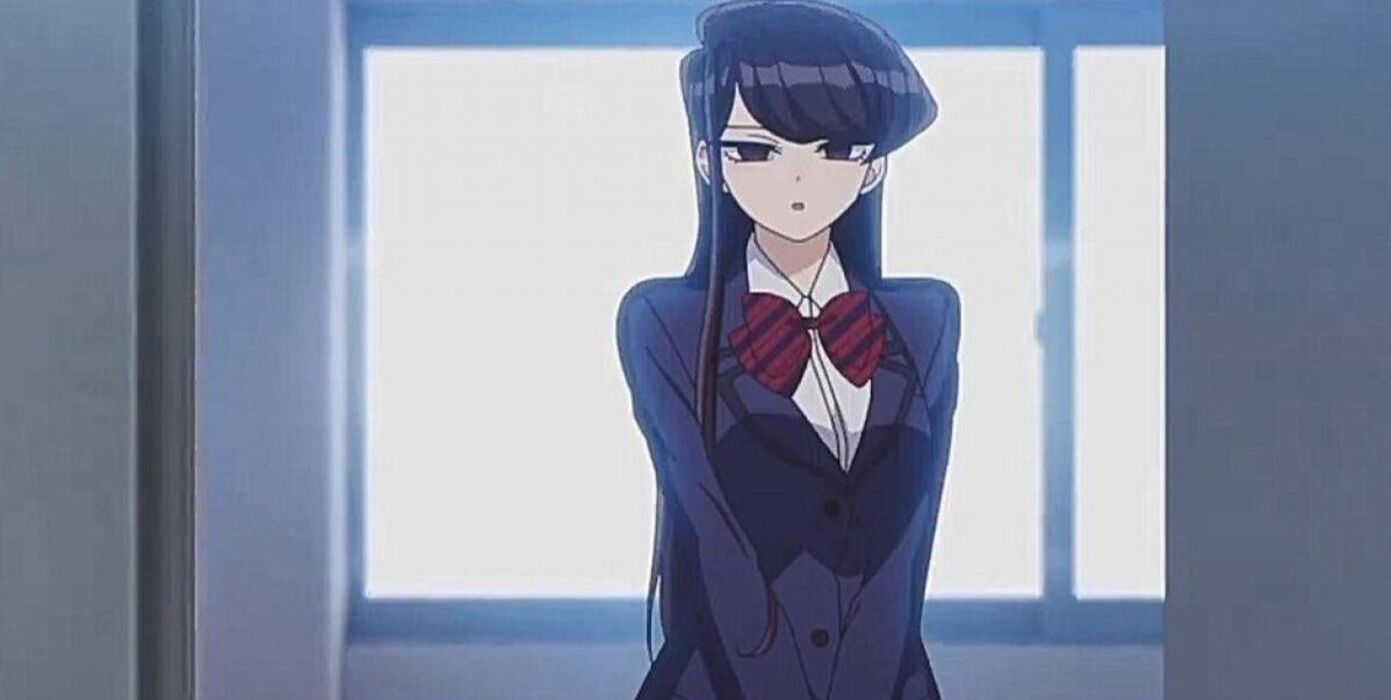 These people are the ones who understand Komi, who know how she feels, how she tenses up, how she releases, how she has this subconscious tic she does not quite know how to handle, and how she does these awkward things. Everything about Komi makes logic, and it’s emotional while also entertaining. There is something buried behind the scenes that makes you sad and want to root and cheer for Komi since she can truly come out of this dark hole and have a very happy and bright future.

Komi puts on these expressions throughout the series that make characters freak out or become nervous because she looks like she is serious or angry because she tenses up so hard that people think she is angry at them, but that isn’t the case at all. She tenses up because she wants to speak, but she just freezes, and she is scared, so her voice doesn’t come out. The way the story presents these elements is very interesting, because you’ve never seen a manga do something like this, so it’s very interesting to see. 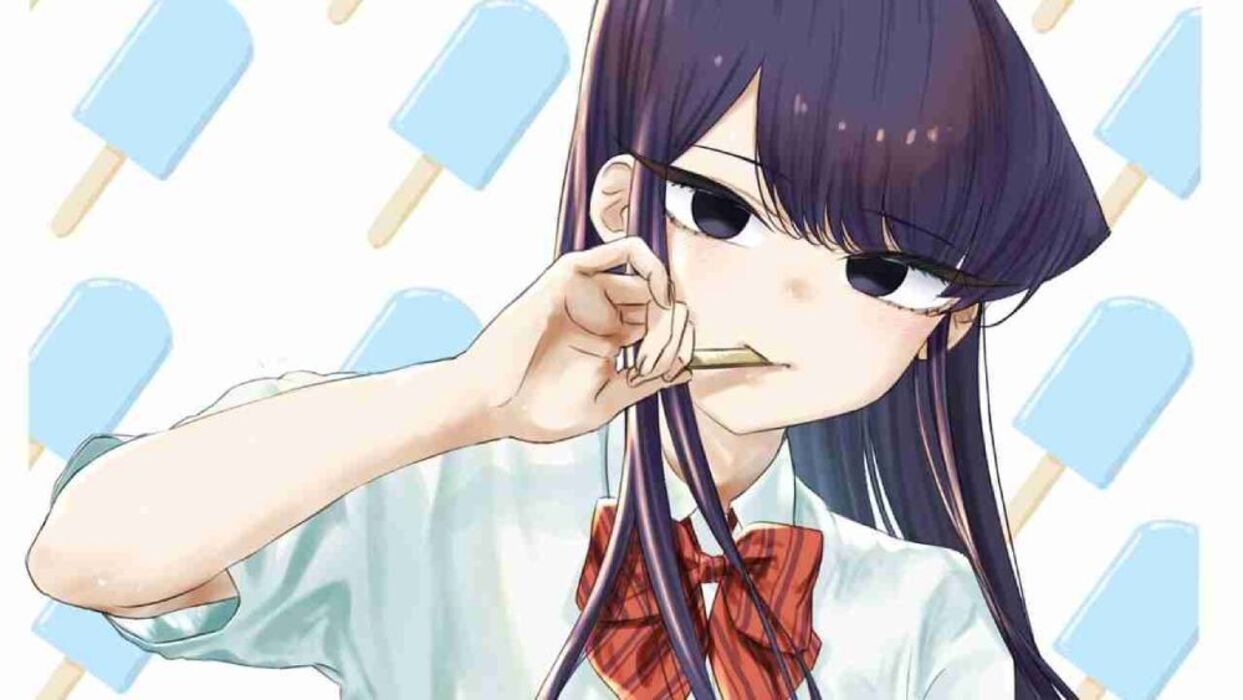 Her body language conveys the opposite of what she wishes to convey. If you’ve ever read Silent Voice or seen the movie, you’ll recognize the communication issues and other issues at this level as being very similar to Komi-san wa Komyushou Desu.

As you can see in Komi-san wa Komyushou Desu, Komi has difficulty expressing herself or displaying her emotions, and that is where Tadano, our main male protagonist, steps in to help her communicate better, and that is the story’s main wholesome goal – to get her to be able to make 100 friends. Komi wants this because she thinks that if she can have 100 friends, she might be able to finally speak for real since she might have the confidence within herself to do so. 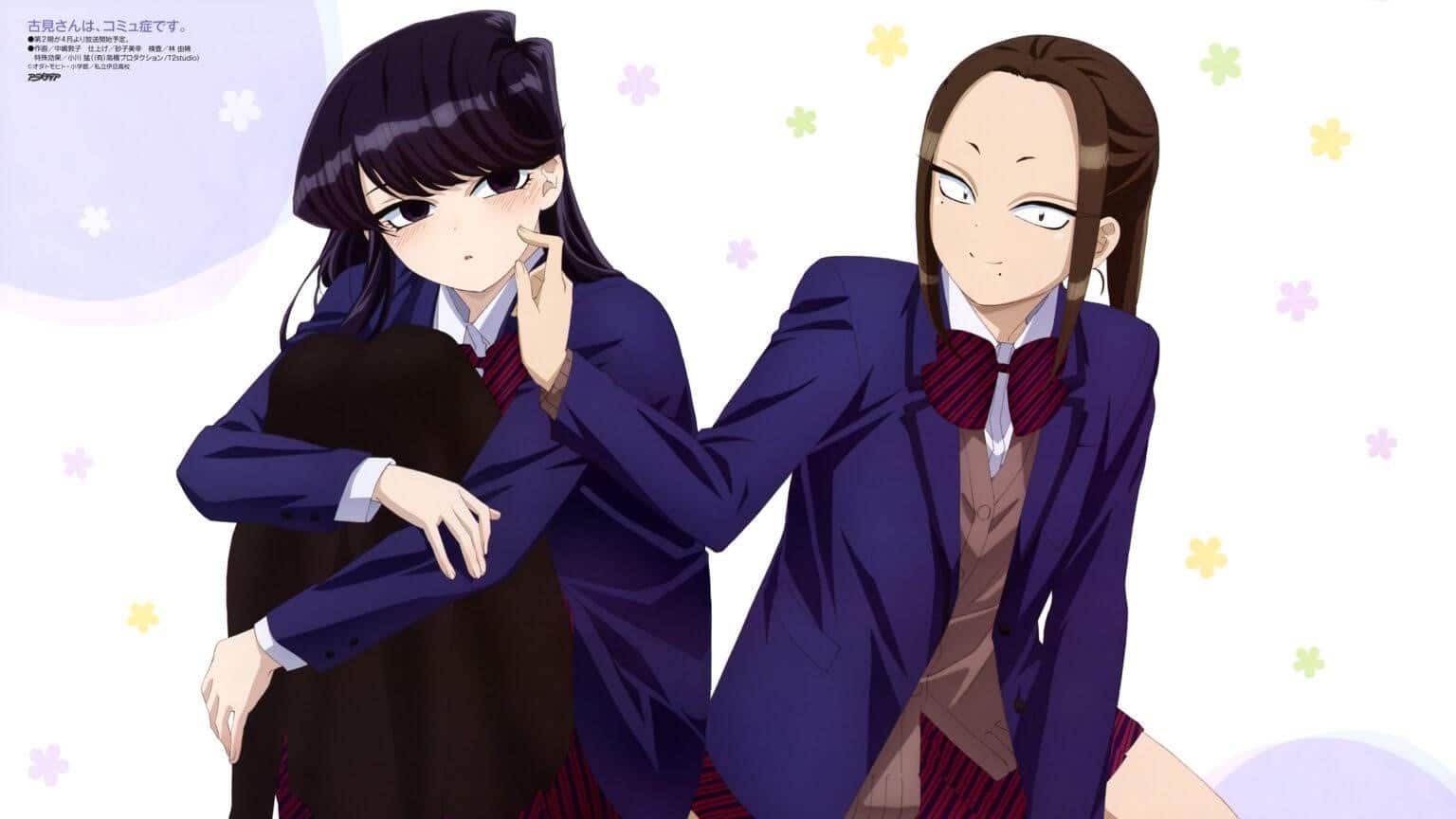 Where Can You Read Komi-san wa Komyushou Desu Chapter 382?

Also Read: I Want To See You Embarrassed Chapter 36: Release Date & How To Read