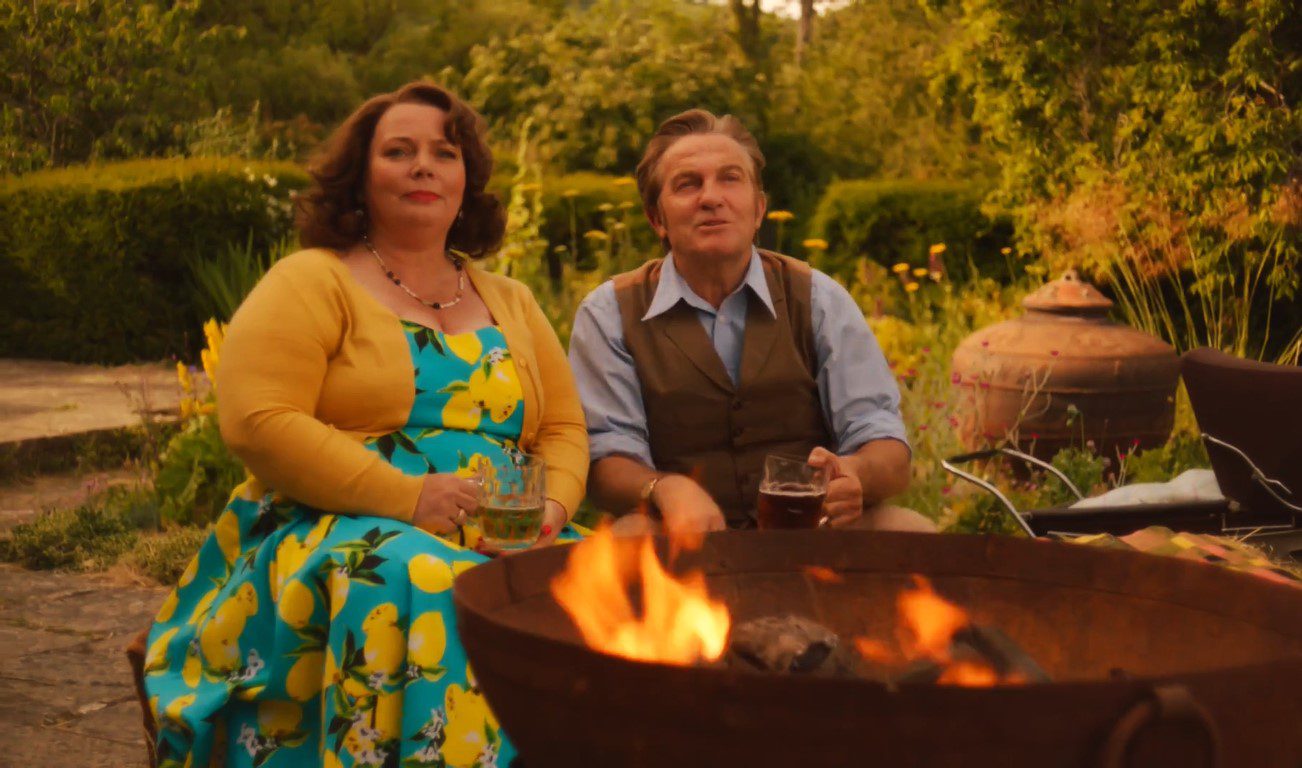 The Larkins, a cozy and upbeat program directed by Andy De Emmony, centers on a family living in the picturesque hills of Kent, England. In October 2022, the show was revived for a second season because audiences adored its serene and leisurely pace. The fictional family of Larkins is based on the Bates novella “The Darling Buds of May,” which was the subject of another production in 1991.

On October 10, 2021, the most current adaption, The Larkins, debuted on television. It was a brief series with only six episodes, one of which was a Christmas special that aired later in the year. The first season’s plot is centered on Mariette and Charlie, who were tricked into being married to her. But in the process, they discovered their genuine affection for one another. 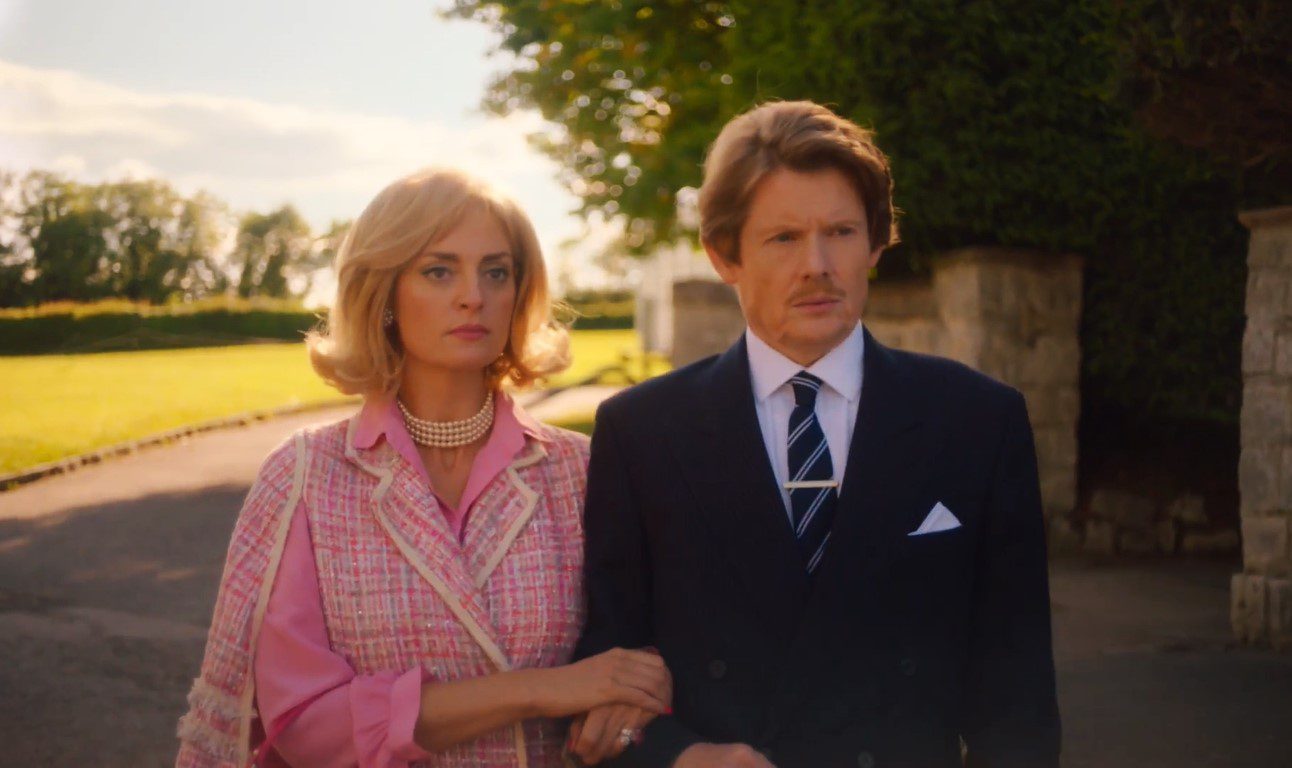 When a young family lives next door, the family experiences another difficult situation in Season 2. Mariette won’t be around much this season as she appears to be honeymooning with Charley. The show is still being filmed in several Southern English locations.

The Story So Far On The Larkins Season 2

The first episode’s title was “Bad Neighbors.” Pop receives a tempting offer that he is powerless to reject. The Larkins’ new neighbors, the Jerebohms, become enemies after hosting a hilariously disastrous dinner party. For Primrose, romance and adventures flourish. 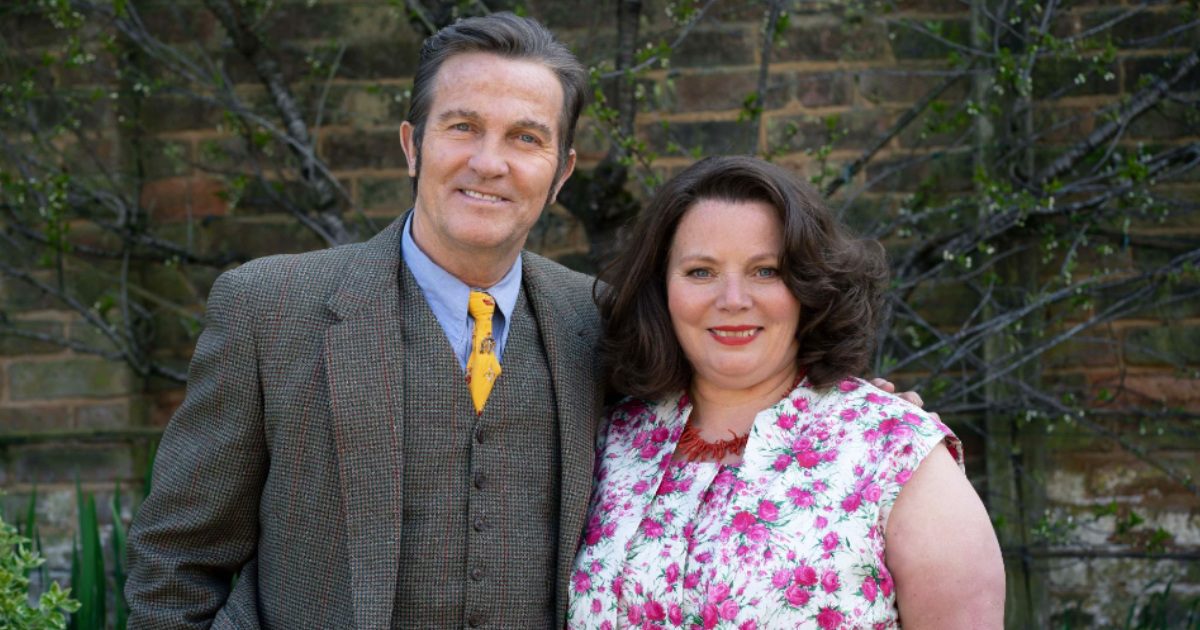 Bradley Walsh and Joanna Scanlan from the Larkins.

The second episode was titled “The Trap.” No one throws a celebration like the Larkins, where everyone is welcome—even the dubious Jerebohms—when it is barbecue season. Tension and a trap are served to bring Pop to justice, along with the sausages and hamburgers.

“Love and Violence” was the title of the third episode. Pop Larkin suppresses the family’s knowledge of the summons he receives from the court. Primrose will start her employment as an official reporter at The Mid-Kent Times at the bus station, so Ma and Primrose go there. Ma invites the vicar to lunch that day after noticing that Primrose and the priest still have difficulty getting along.

The children of Larkin end up snatching their keys away from the evil Jerebohms after they splash them with puddles of water. Pop Larkin extends an invitation to everyone’s friend’s fair, where everything goes smoothly until some hoodlums arrive. Pop finally hits one of the men in the face, at which point the constable arrives. 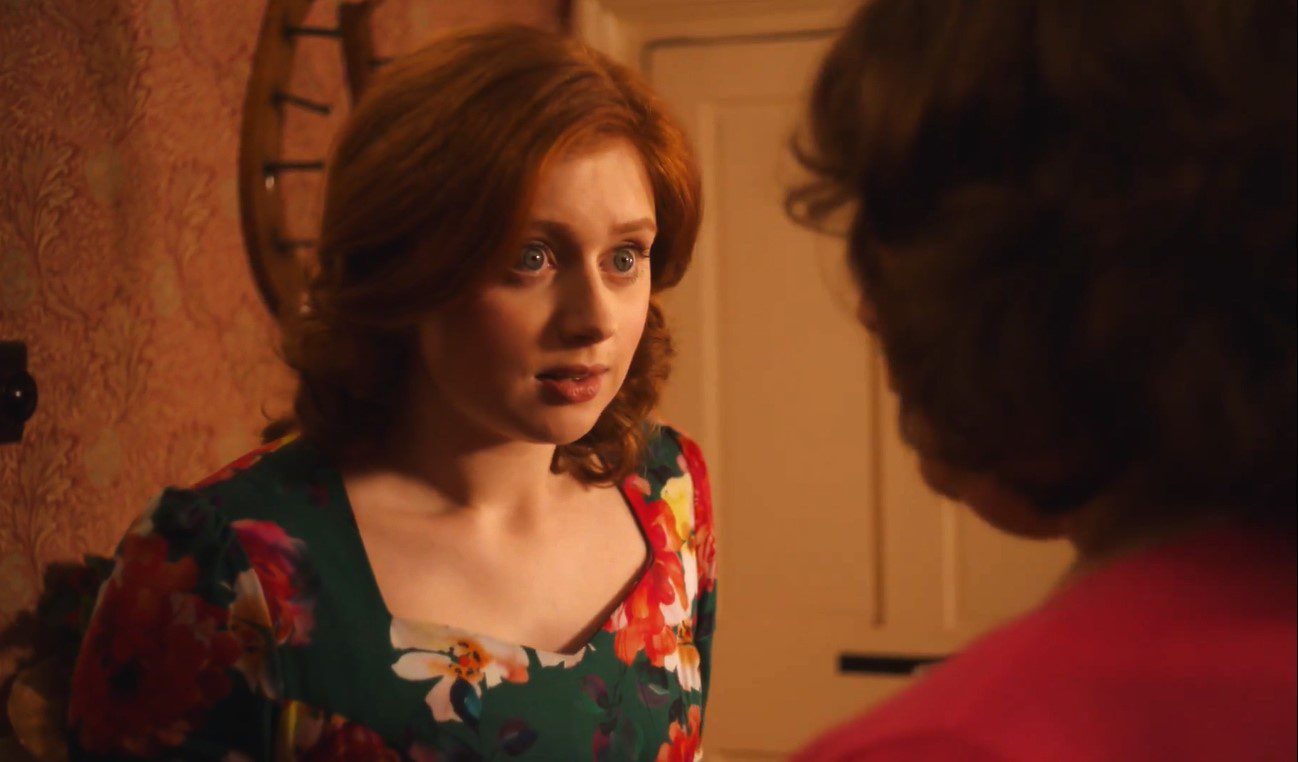 A key still from The Larkins.

Since Pop is on bail and committing another crime would land him in jail, the constable places the blame on the young vicar. The Larkins then discuss the bail and how Pop has been accused of a terrible crime by the Jerebohms. At the end of the episode, they make a promise not to keep anything a secret and to get over the experience that Jerebohm had forced them through.

The fourth episode was titled “Wheels of Justice.” Because Pop hallucinates, Ma confronts him while playing Cupid between Primrose and Rev Candy. It’s not all lollipops and laughter when Pop’s old pal Fruity Pears comes into town with his fairground.

What Is The Plot Of The Larkins?

The Larkins have created a small slice of paradise in the lovely and stunning Kent countryside, also known as the Garden of England, where nothing goes to waste, and they live life to the fullest. As Ma Larkin offers a seemingly unending supply of delectable, hearty meals, there is an overall feeling of plenty in their life, as well as a lot of joy and wild laughing.

The Larkins and their visitors don’t mind having the occasional beverage at any time of day. Even though they occasionally acquire their possessions by unorthodox means, the Larkins are generally kindhearted individuals who are always ready to share what they own with others!

Their kind nature is not always mirrored by certain residents, who act fairly cruelly. The Larkins frequently face obstacles to their beautiful way of life, including snooty second homeowners and aggressive urban developers, but they never give up. 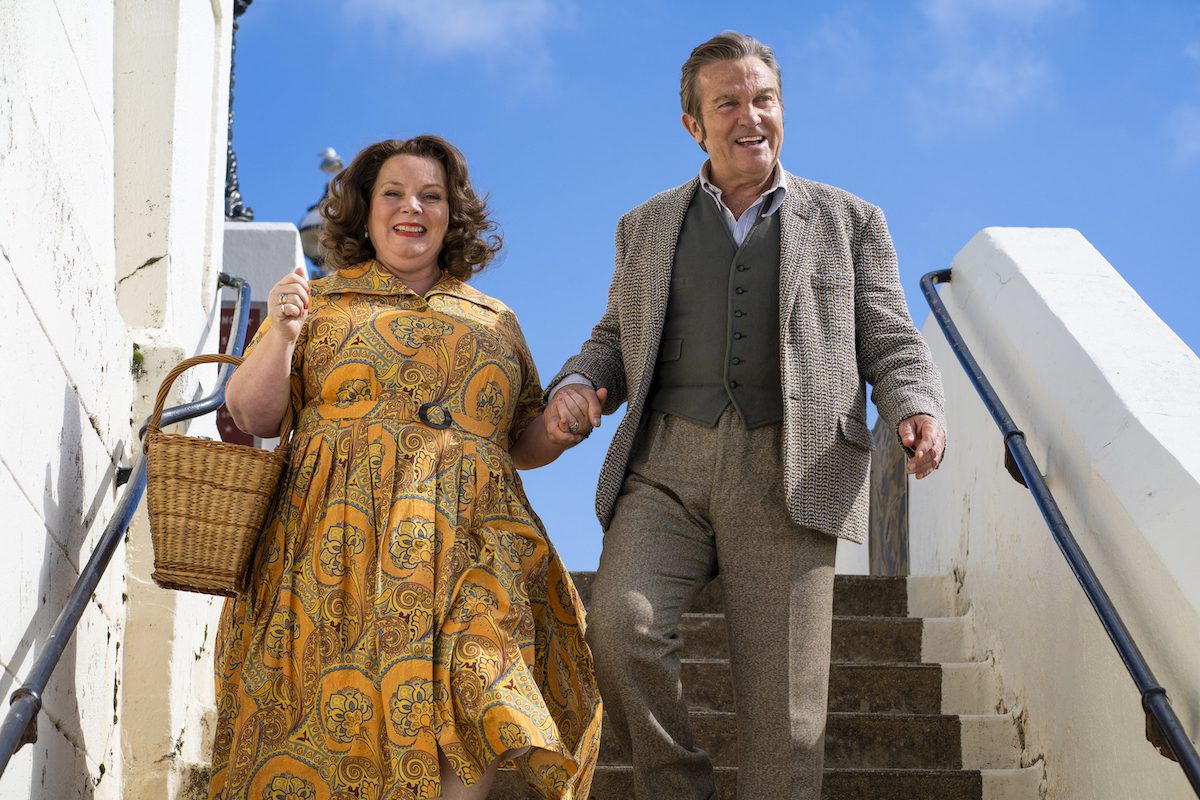 A still from The Larkins.

When Is The Larkins Season 2 Episode 5 Release Date?

Where To Watch The Larkins Season 2 Episode 5?