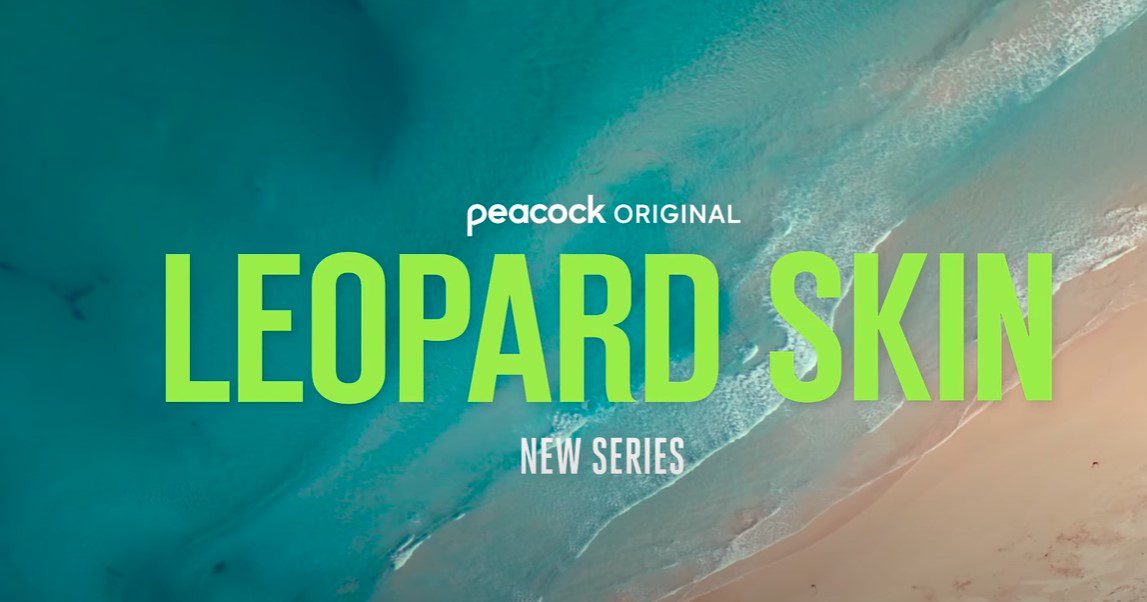 Peacock has recently released a brand new series named “Leopard Skin,” and viewers all over the globe are curious about what this show is all about. The trailer for this series has already been released, and through it, we expect this series to be packed with action and drama. It’s been a few days since the series released its first eight episodes, and the fans are curious about how and where to watch the latest episodes online.

In this article, we will learn more about the show as well as its cast and then look into the various streaming options available on the internet.

What’s Leopard Skin All About?

The plot revolves around the lives of two women who have been living alone on a beachfront property up until now. In the meantime, after a failed attempt to steal jewelry, a criminal organization seeks refuge in an isolated paradise. While there, they take Alba, Batty, and their guests as hostages. Their world transforms into a high-stakes game of lies, deceit, and desire, which ratchets up the tension. Soon after that, as everyone waits for their destinies to be decided, a string of sinister secrets, cold-hearted betrayals, and shocking desires come to the surface.

Sebastian Guitierrez is in charge of directing it. There are a total of eight episodes in this series. AGC Television is responsible for producing each of the eight episodes of the series, each of which is thirty minutes long. The production team has also released an official trailer to give viewers a glimpse of what will happen in the series. A total of 8 episodes of this series were released altogether on the 17th of November 2022.

The viewers can easily watch all the latest episodes of the Leopard Skin as well as all the other previous episodes on Peacock Tv as well as Amazon Prime Video. Though you will require an active membership in order to stream the episodes.

Amazon Prime Videos subscription costs around $8.99 per month and gives you access to its vast library. You can also enjoy Amazon Prime Videos with Amazon Prime membership, which costs about $14.99 per month or $139 per year and gives you various benefits like Amazon Music, free shipping and delivery, and many more. If you are not sure if you need the membership, then you can make use of one month free trial and decide it for yourself.

You can get Peacock Free without spending a dime. This option limits your access to a subset of the library’s content and allows you to watch only select movies and TV shows alongside advertisements. For $4.99 a month, you can upgrade to Peacock Premium and gain access to every feature of the streaming service. Keep in mind that many shows do feature advertisements, though they aren’t nearly as intrusive as they are on the free model. For an additional $9.99 per month, you can upgrade to Peacock Premium Plus and enjoy all the perks of the Premium plan without being bombarded by advertisements.