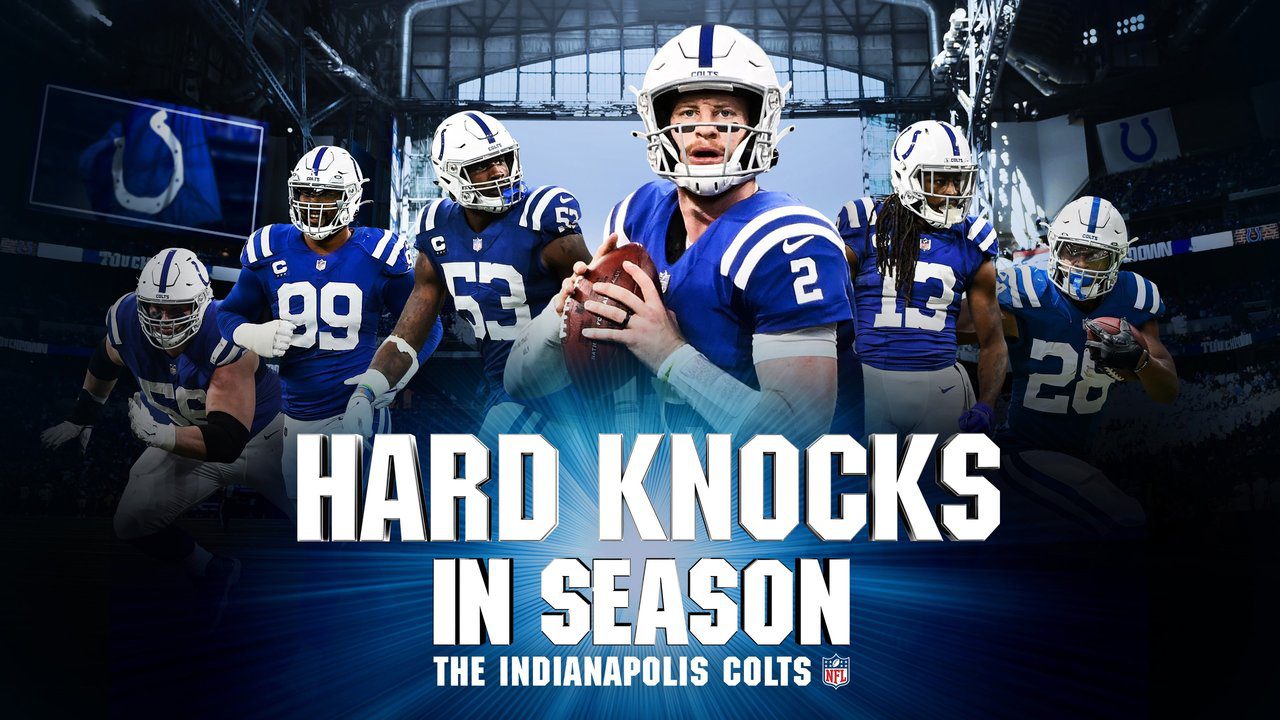 Hard Knocks is another TV show that has been with us since the time of old television sets. The show seems to be evolving with us. The show was first aired on HBO on August 1, 2001. From thick screen TVs to 8k television, this show has made 17 successful seasons with an IMDb rating of 8.5 stars. Are you wondering what this legendary show is about? Well, the wait ends here. The show features National Football League. The aim of the show is to present the audience with the best insides of the training camp in the upcoming seasons.

Every episode lasts for around 55 minutes. And these 55 minutes give you the proper inner knowledge of the working of football teams. The practice and training for all the NFL teams have started, but the release date of Hard Knocks is still not known. Don’t worry; you aren’t missing any episode of the show. Scroll down the page and see when the Hard Knocks Season 18 will release.

What Will be the Highlights of Season 18?

Well, the spotlight has once again come over the Hard Knocks as the announcements of NFL training have begun. The show also has an offseason version, but people mostly prefer watching the best of fresh live streams. The show’s offseason version announced that the 18th season of the show would focus on the young Detroit Lions roster and their head coach Dan Campbell. 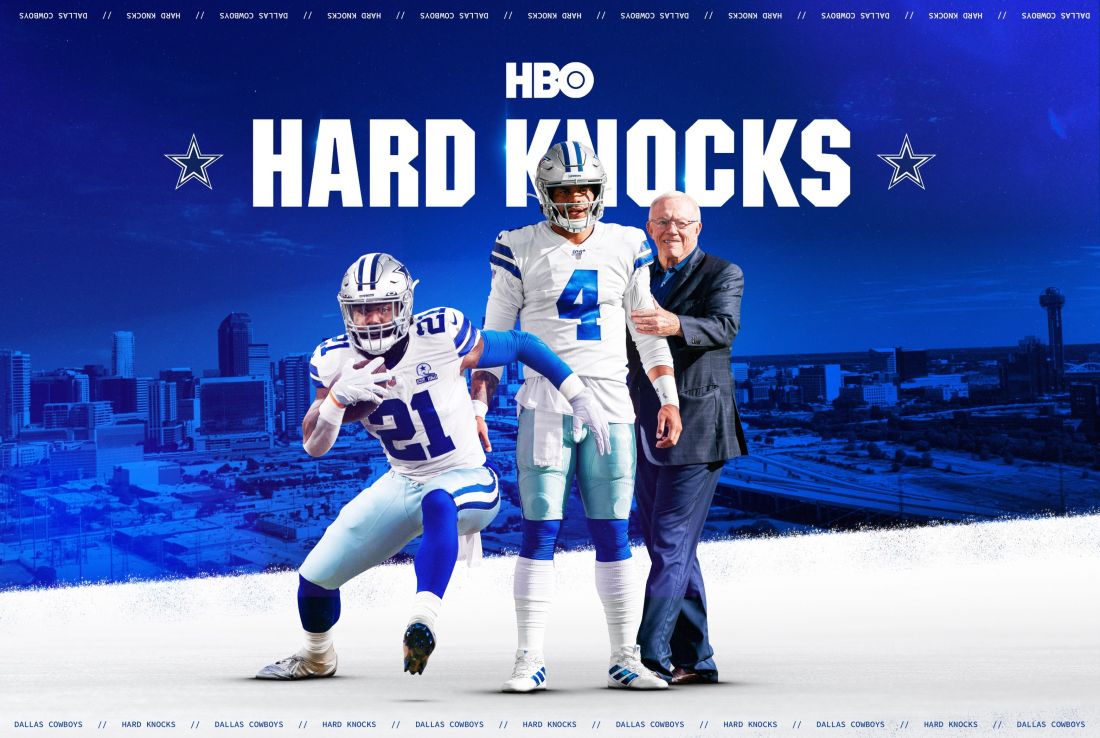 Moreover, the official website of the NFL released a trailer of the same show. The small teaser put the entire focus on Campbell’s monologue focusing on the roster and the level of play. The predictions also state that the 2022 show will feature  Arizona Cardinals.

So I hear you can’t wait to hear the release date. Well, here unraveling the curtains, the show will come out on Tuesday, August 9th, with the timings being 10 pm ET. The timeline for the first 5 episodes is released right after the release of the first episode. The second one can be streamed on August 16th, and the date for the third episode will be August 23. The next dates are speculated to be August 30th and 6th, respectively. 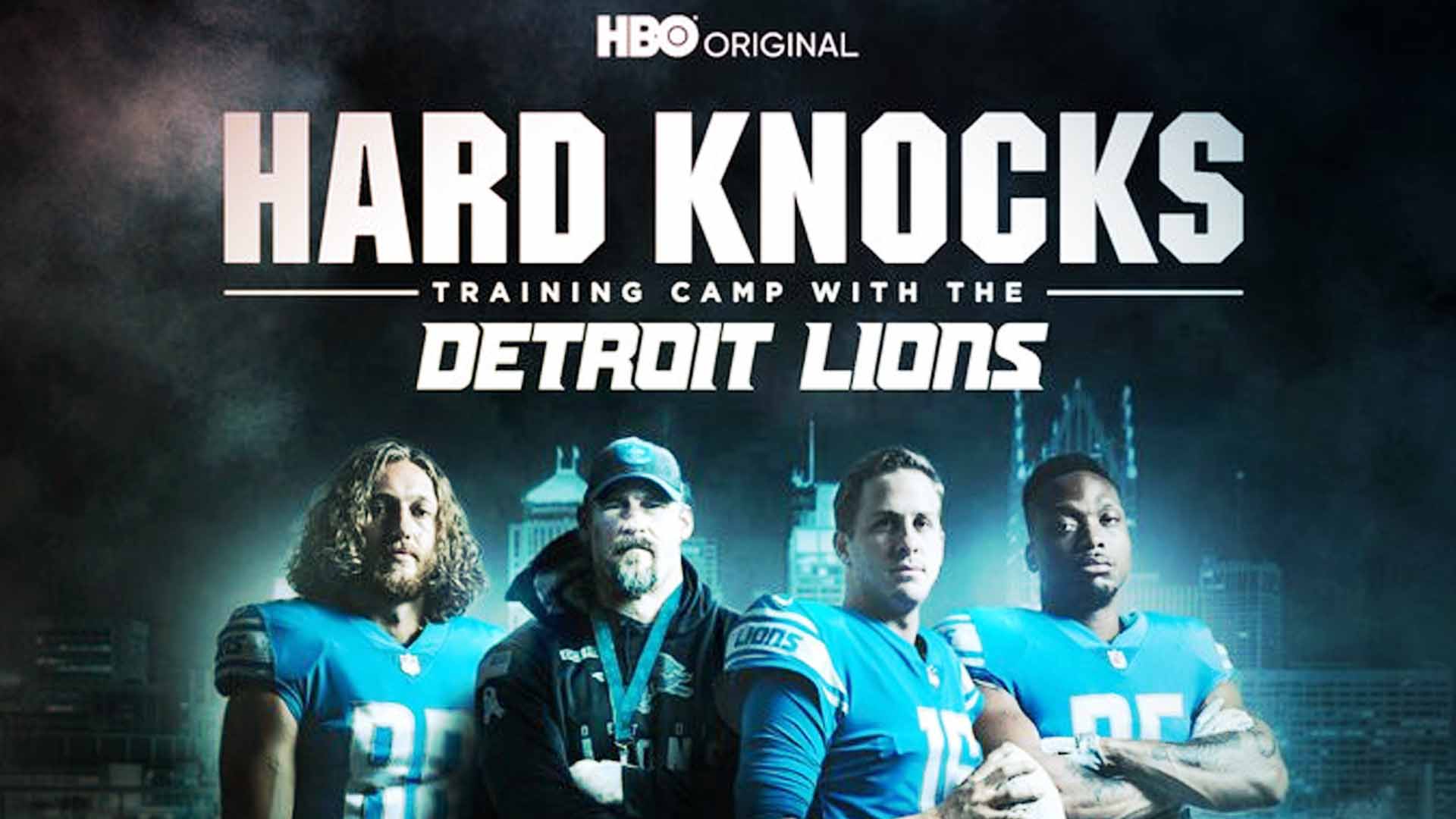 Where To Watch Hard Knocks Season 18?

Hard Knocks can be caught by NFL fans on the premium channel HBO. If you miss out on the initial airing, then don’t get worried. The show can be streamed on HBO Max.

What is New in Hard Knocks Season 18?

The reports say that HBO Sports and NFL Films will be partnering with Detroit Lions. The goal of the union is to provide unfiltered access to the inner working of the new team. The episode is planned to be titled HARD KNOCKS: TRAINING CAMP WITH THE DETROIT LIONS.

So, footballers, your wait is almost over. Get the subscriptions to the streaming channels if you don’t have them yet, and get started with your all-time favorite and most awaited TV show.

Follow OtakuKart for more news coming from around the world.