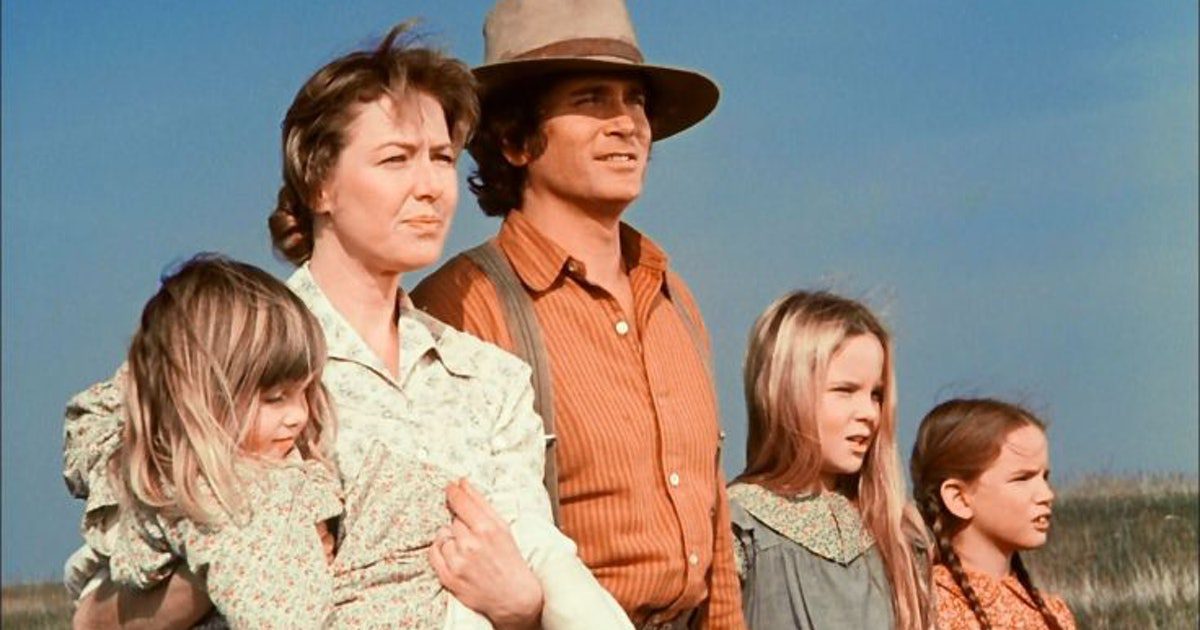 The show first premiered in 1982 and, right from that moment, became the favorite show of the audience. The plot follows the life of the Ingalls family in the nineteenth century and all the adventures they had at that time. The glories of the series can be heard out loud by the awards that it has won so far.  Do you want to where this movie was shot? Well, scroll through the article and find the get the exact Little House on the Prairie Filming Location.

Meet The Cast Of Little House On The Prairie

The lead role of Laura Ingalls Wilder was taken up by Melissa Gilbert, she was shown as a kid in the beginning and later on seen to turn into a beautiful woman on screen. This star has made her life public in her autobiography. Later on, she was seen debut on Dancing with the Stars. 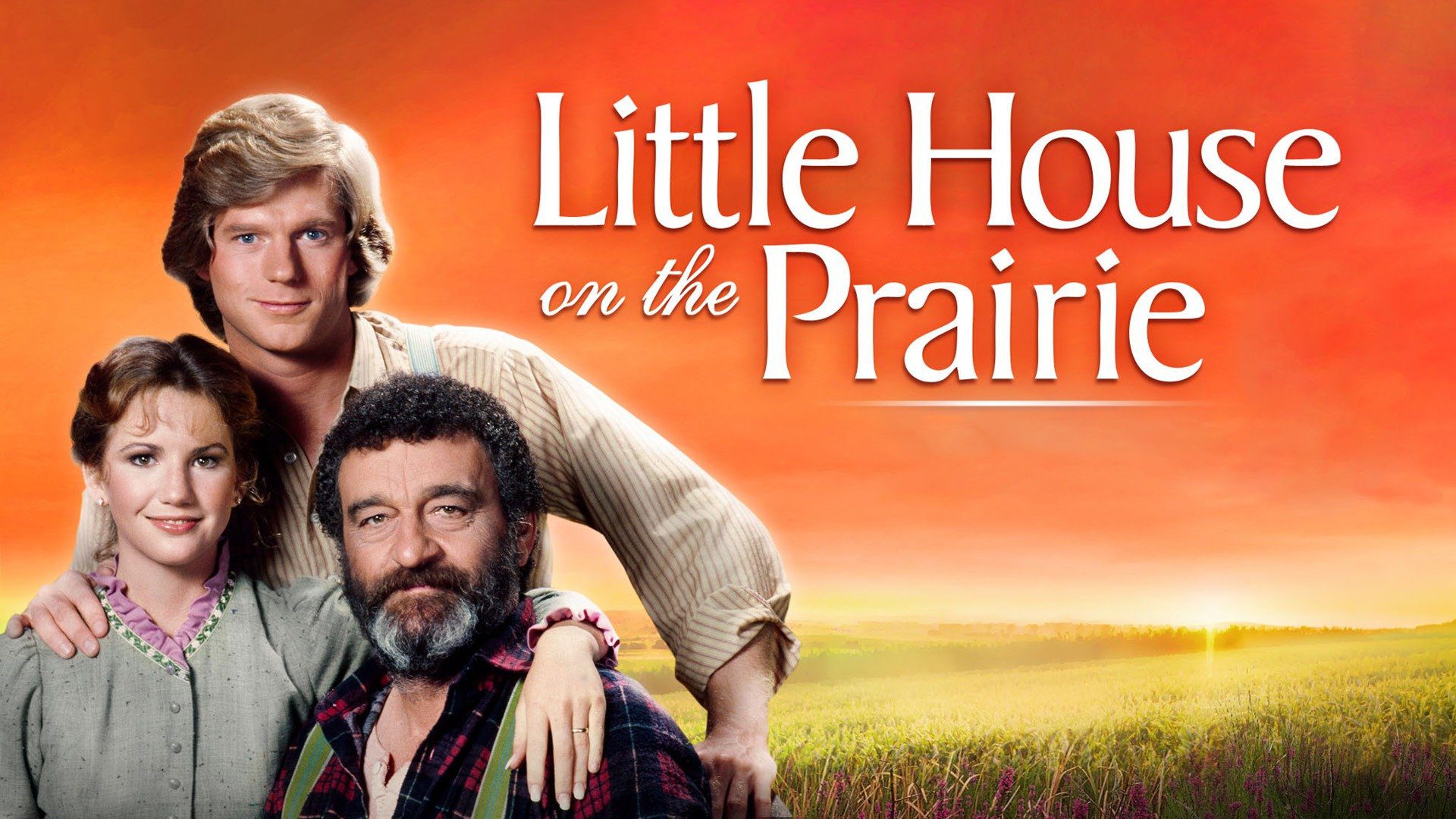 Most of these actors took the show as the starting push and continued their professional acting right after.

Also, read: Where Is A Splash Of Love Filmed? All About It’s Filming Locations

Over the years, this show has been the receiver of multiple awards and has been nominated for many. In the year, 1983, Melissa Gilbert won the Best Young Actress in a Drama Series for this series and the series continued in 1984 as well, when she received the same Young Artist Award.

Again in 2002, Alison Arngrim got the Former Child Star Lifetime Achievement Award in the light of the same show. Moreover, in 1981, it won Spur Award for the Best TV Script. Additionally, in 1978, the People’s Choice Award for favorite TV Dramatic Program. This isn’t the end, the show won the same award the following year as well. In 1979, Primetime Emmy Awards were won by the show. 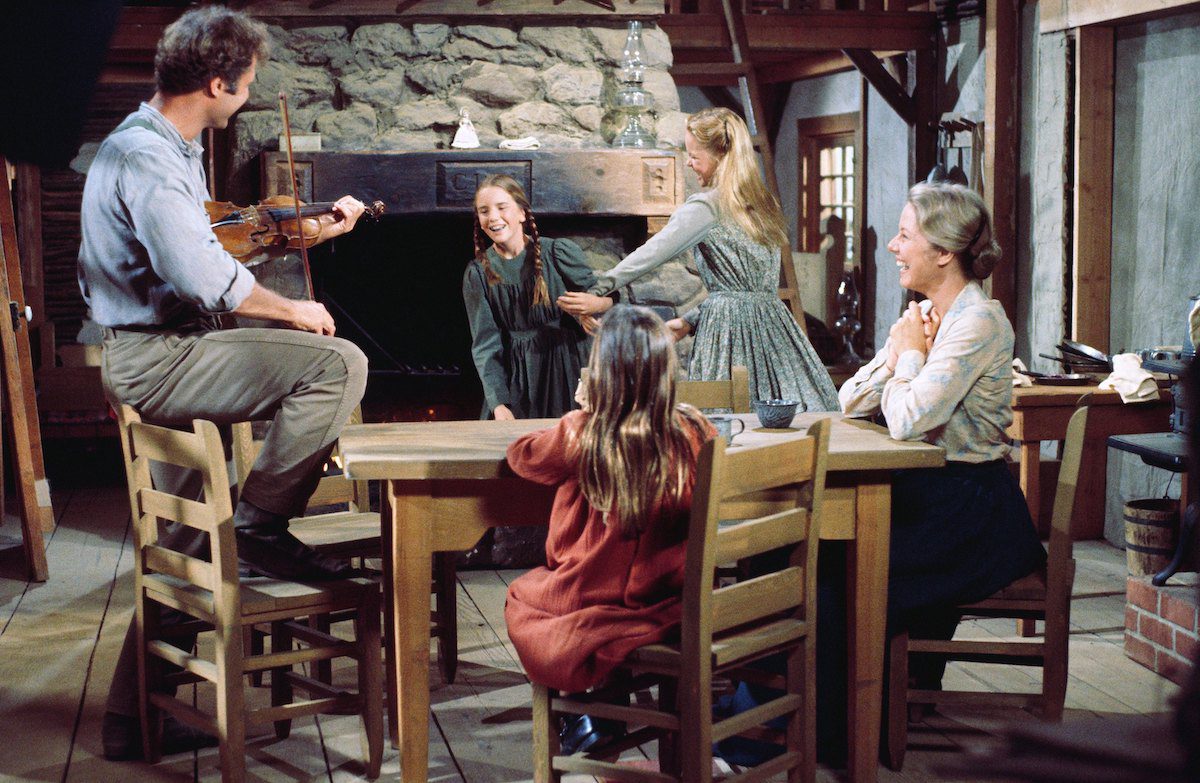 The interiors of the film were shot at the Paramount Studios in Los Angeles. Whereas the interior view was from the Big Sky Ranch in Simi Valley. This valley is the place where Walnut Grove was constructed.

Well, pack your bags and get to the valley for the weekend and get a good glimpse of your childhood.

Follow Otakukart to know about the happenings of the world and the insides of your favorite show.