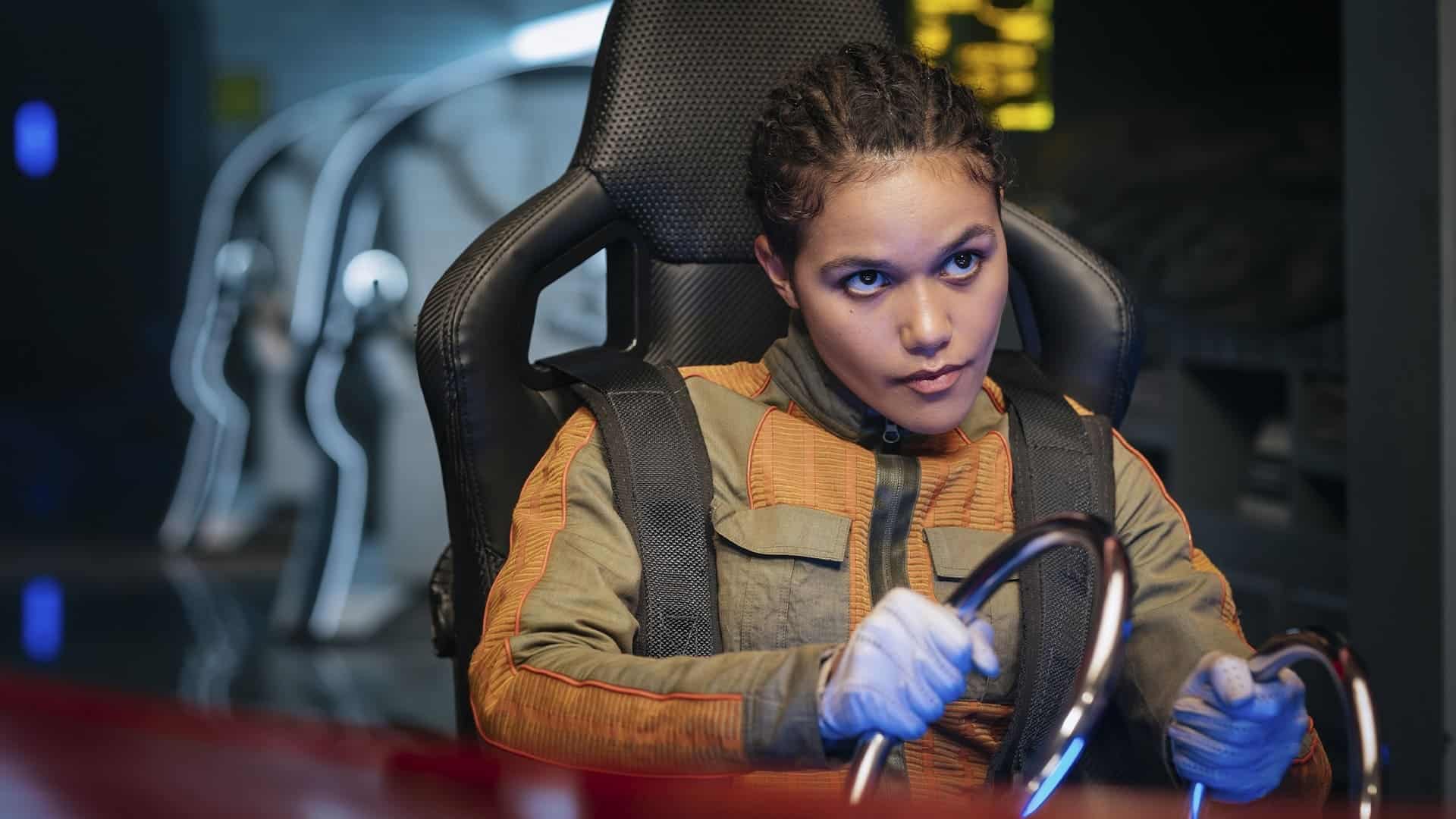 Moonhaven season 1 episode 6 is what fans are looking forward to; we are here to discuss everything about it with you guys. The show combines the elements of science as well as fiction with that thrill. It has established itself as the most watched exclusive series in AMC’s history. Despite the fact that we enjoyed the show till now, it is headed towards an end with the sixth episode. The best part that comes out of this end is the fact that Moonhaven Season 2 is officially renewed.

Even if we get any cliffhangers in the series, they will surely get curated in the next batch of episodes. The plot of Moonhaven starts almost 100 years after our present timeline. The Earth of the future has become an impossible place to live. We see Bella Sway as the lead character. She is a pilot and a smuggler. Everything comes crashing down upon her shoulders when she gets herself involved in a murder mystery. This tragic event happened at the lunar colony of the Earth. It has also dampened the chances of survival that the Earth has.

The main cast list is made up of names such as Emma Katherine and Dominic Monoghan. We also have Ayeley Zurer and Joe Manganiello. The show started airing on AMC earlier this year. While talking about the renewal, Dan McDermott was looking pretty excited. He is the president of the entertainment unit at AMC Studios. He made a statement while talking about the show, saying Peter and the entire team have started working on a Moonhaven season 2. 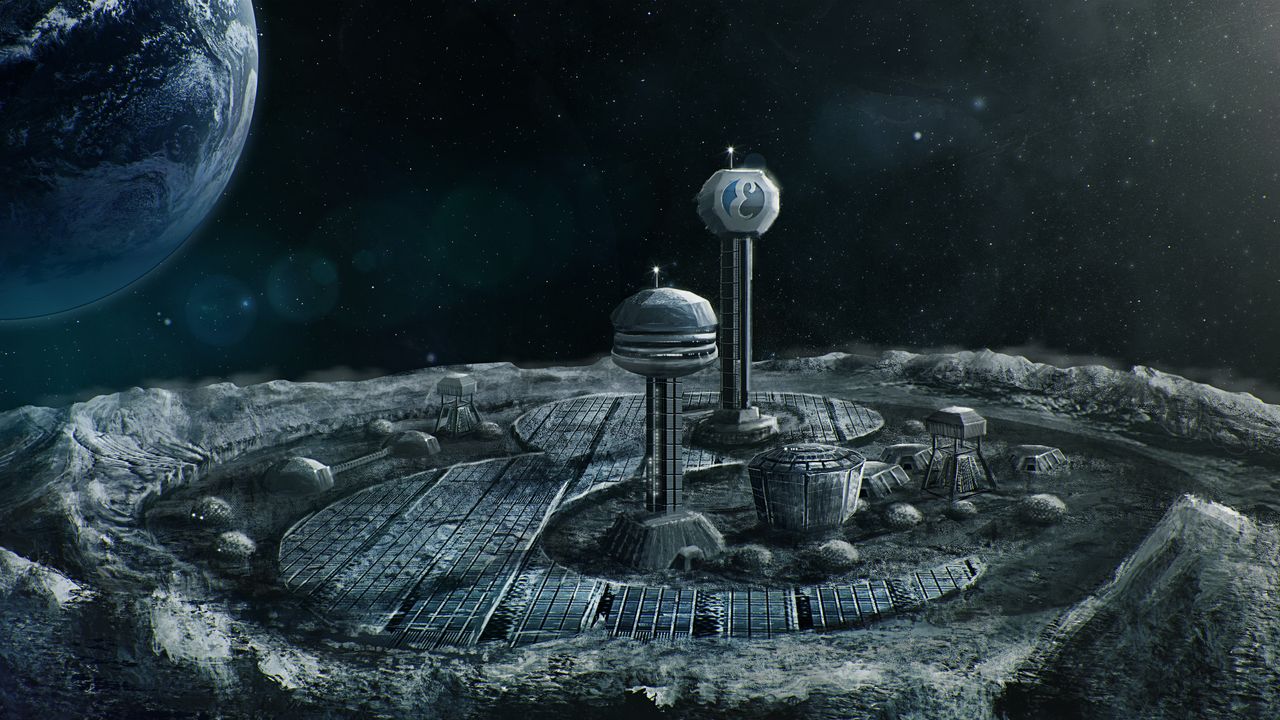 A still from Moonhaven

According to Dan, the episode is going to give us the most thrill. It will obviously continue the story of Bella Sway in the future. Peter Ocko created the project. While talking about a second season, he says that he is very excited about the new episodes as the cast and crew will once again return to the Moon. Previously in the season, we see that two detectives, Paul and Arlo, have been assigned to this murder case. Their investigation has led them to Bella among all the other suspects. Well, let us look into the future of the show right now.

Moonhaven Season 1 Episode 6 release date is on the 4th of August 2022. New episodes drop out every week on Thursdays. But even though this is the last episode for this season, you can not expect the series to release another episode until an indefinite period in time. We can see the last episode airing on AMC tonight at 9 PM Eastern Time.

Where to Watch Moonhaven Season 1 Episode 6

Moonhaven Season 1 Episode 6 can be easily seen while it airs on AMC. It then gets available on the streaming service of the channel called AMC Plus. It is rated at 8.99 dollars a month. The platform has all the episodes from the channel and other licensed shows. There are no advertisements in this plan, and also, it is the only tier available to buy.

Alert: This section contains spoilers about the next episode.

In Moonhaven Season 1 Episode 6, we will see Bella finally on her mission. There is a great expectation that the season is going to end on a cliffhanger. It is because they have to develop curiosity about the second one. The plot synopsis given for the next episode is rather short, and we can only deduce a thing or two from the same. According to the statement, Trulune will be set for a test. This might indicate a potential battle.

It will surely be interesting to see the spacecraft flying around and have a fight. In the previous 5th episode, we saw that Tom was leading an attack on Arlo. He is present on the ship. The motivation behind this action comes after we see that he has found the flower. Paul and Bella have other great deal of stuff to take care of. For starters, the two have to find Maite. Thus, they have teamed up and are trekking through some unknown dangerous lands.