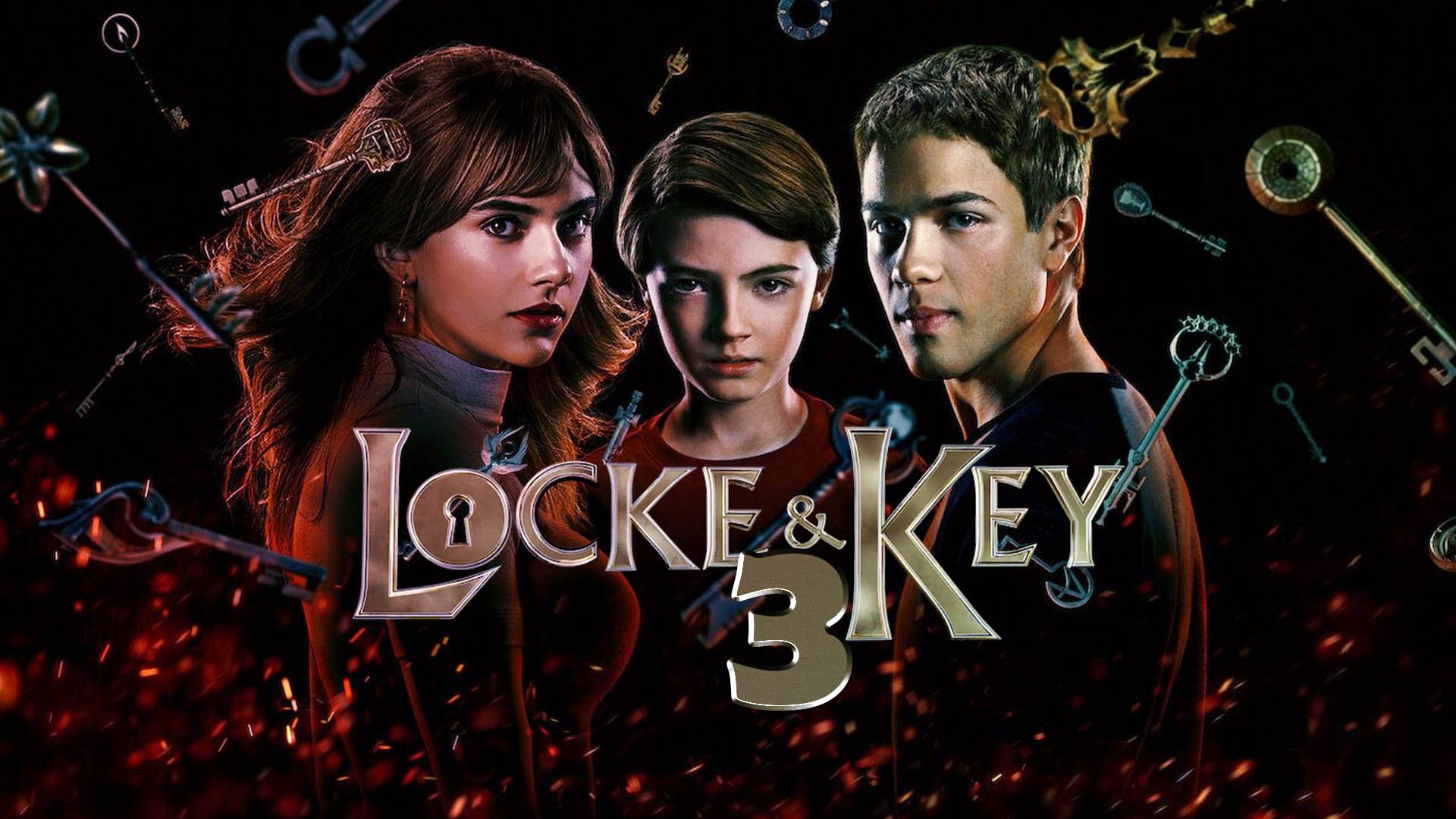 Where to Watch Locke & Key Season 3

Where to Watch Locke & Key Season 3? Locke and Key Season 3 is an upcoming season of the Locke and Key series. The first two installments of the series have entertained the audience in all aspects. This is an American horror drama fantasy series that has gained a lot of appreciation for its first two seasons.

Locke and Key Season 2 have left the audience with various new twists and turns and have created curiosity among the fans. The makers have renewed the series for season 3, and what can be a better treat for Locke and Key fans? Continue reading this article to know every single detail about the series, including plot, cast, release date, and where to watch Locke and Key season 3.

What is the storyline of Locke and Key?

Locke and Key is a story of Locke’s siblings, Kinsey, Tyler, and Bode, who return to their ancestral home along with their mother. They all decide to visit their ancestral home of Keyhouse after the ruthless murder of their father. But Keyhouse is full of dark rooms and magical doors that open through the keys. Although, they end up on a quest to find the final Omega Key and have a final prize. 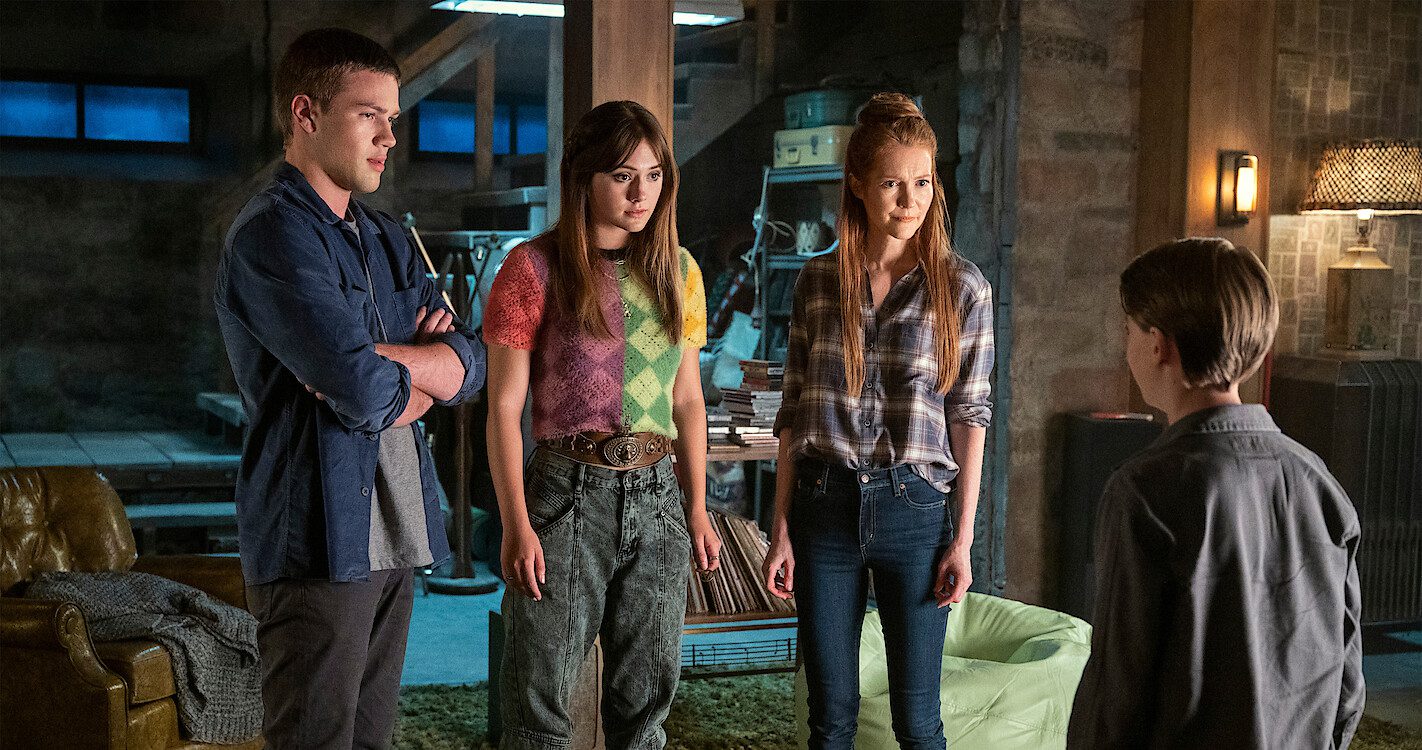 In season 2, we saw everyone coming back together to Matheson for the wild adventures. Locke family discovers more superpowers in the last season and discovers that they can create their keys. We can surely see the family ending up in a new wild adventure in Locke and Key Season 3. Each episode and minute of Locke and Key Season 2 has so much going on that it has built a new level of excitement among the fans for season 3.

Locke and Key Season 3 must not have popular faces, but it surely has some talented actors. The cast of Locke and Key includes Darby Stanchfield as Nina Locke, Connor Jessup as Tyler Locke, Emilia Jones as Kinsey Locke, Jackson Robert Scott as Bode Locke, Petrice Jones as Scot Cavendish, Halle Jones as Eden Hawkins, Griffin Gluck as Gabe, Genevieve Kang as Jackie Veda, and Aaron Ashmore as Duncan Locke.

Also Read: Tales of the Walking Dead Cast and Where to Watch?

When will Locke & Key Season 3 be released?

Locke and Key Season 3 will be released on 10 August 2022. This will be the third season of the Locke and Key Series. It is one of the most anticipated horror fantasy series in the current scenario. Fans were excited for the release of season 3, and now the release date has come so close.

Where to watch Locke & Key Season 3?

Locke and Key is a Netflix series, and Locke and Key Season 3 will be released on Netflix on 10 August 2022. Netflix is a subscription-based digital streaming platform. Netflix subscribers will be able to watch the series from the comfort of their homes. We hope that you received all the details regarding the streaming platform of Locke and Key Season 3. If you want to read more articles like this. Stay tuned with OtakuKart, and let us know your feedback in the comment section.