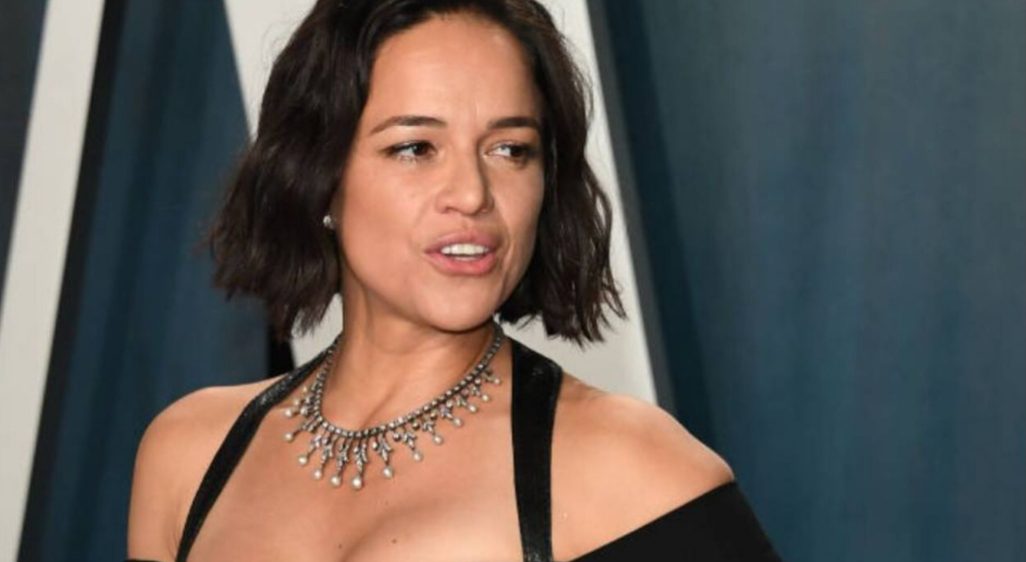 Here, we shall discuss everything about Michelle Rodriguez’s Dating History. What do we know about the actress’ romantic involvement to date? Michelle Rodriguez is a versatile actress, doing numerous works on screen. Some of her famous acting credits go to The Assignment, Fast & Furious 6, The Fate Of The Furious, Crisis, Lost, Curiosity, etc. She has also appeared in some music videos like Always On Time, If I Could Fall In Love, Nice For What, etc. Michelle has also lent out her voice for various roles in Turbo, Smurfs: The Lost Village, etc. She is obviously most famous for the her Fast & Furious role.

Knowing her versatility in the entertainment industry, fans are lately curious to learn who Michelle Rodriguez has dated so far. Talking about that, her sexual orientation has confused many people at times and caused a lot of drama. But, it was Michelle Rodriguez who has always believed in herself. She dated quite a few high-profile men and women from the industries, which we shall discuss shortly. Let’s dive into this piece!

Michelle Rodriguez’s Dating History: Who Are They?

Here is a breakdown of all the romantic relationships that Michelle Rodriguez has been involved in, to date.

It was in 2014 when Michelle Rodriguez and Zac Efron dated each other. But their relationship was short-lived, more precisely for a couple of months. In case you are wondering, Zac Efron has gained massive prominence playing the role of Troy Bolton in the High School Musical franchise. Some of his other films are- The Lucky One, Dirty Grandpa, Baywatch, Neighbors, etc. 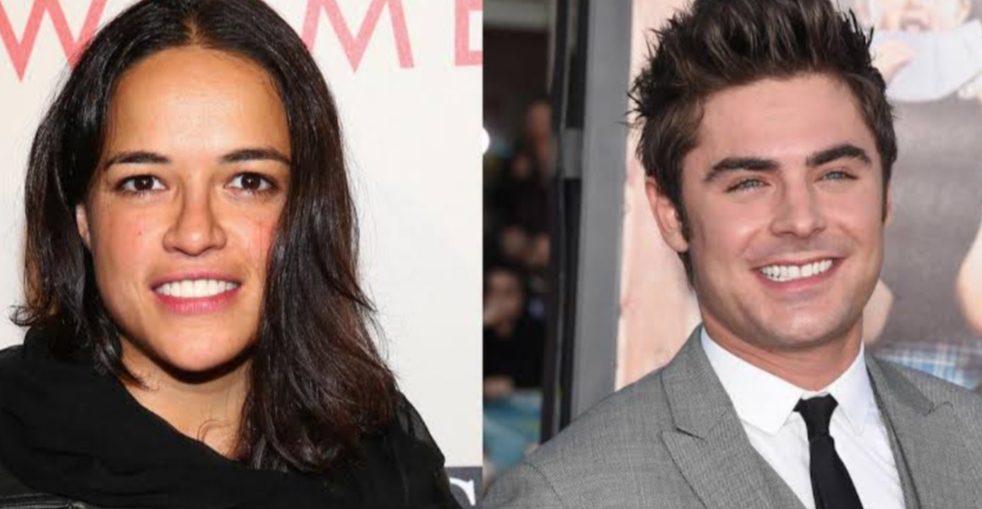 Coming back to their relationship, Zac Efron and Michelle Rodriguez broke up, leaving everyone in shock. Even though their romance was for a short time, people loved them as a couple as they looked adorable together. As far as the reason behind their split is concerned, it’s for their differences and their respective relationship goals. She has also shared, “I could never last more than six months with somebody.”

Talking about Michelle Rodriguez’s Dating History, Cara Delevinge also takes place on the list. Cara Delevinge is a versatile model, winning the British Fashion Awards in 2012 and 2014, respectively. Even as an actress, some of her works include- London Fields, Suicide Squad, Only Murders in the Building, etc. At present, she is filming Tell It Like A Woman. 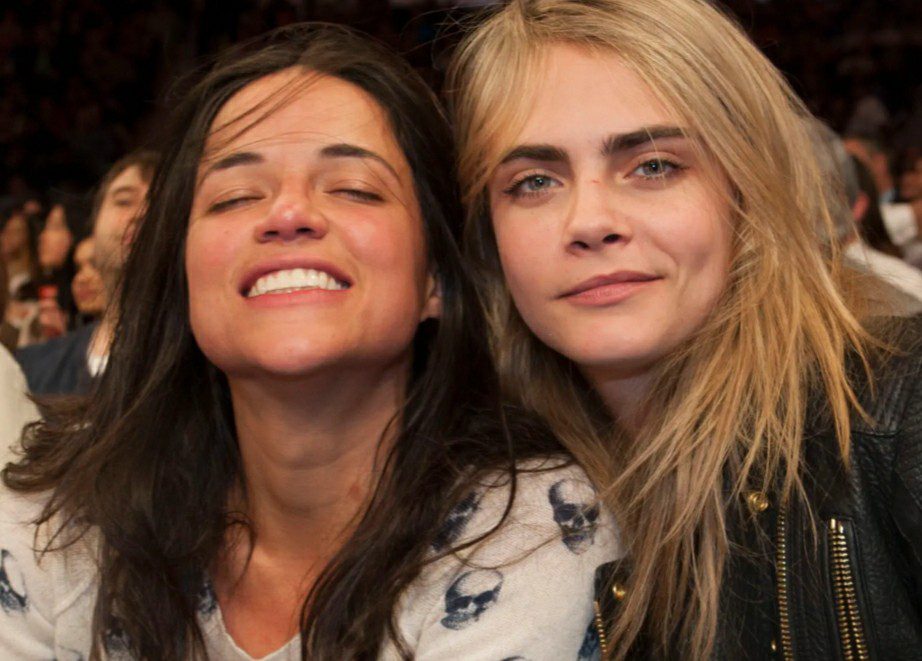 It was in 2014 when Michelle Rodriguez and Cara Delevingne dated each other. When asked about their separation, the former shared that they had different priorities. She added, showcasing her dislike of Cara’s fast and furious lifestyle. Also, she got tired of seeing her with other celebrities, getting snapped at several times. Several rumors about their wedding started to circulate on the internet, but that didn’t happen in reality.

Who doesn’t know her? Michelle Rodriguez and Kristanna Loken shared the screen in the film Bloodrayne. Their relationship started in November 2006. They were also rumored to have hooked up while shooting for the aforesaid film. Also, they were spotted together hand-in-hand, strolling on the streets of Los Angeles quite often. It’s unknown why they called it quits. 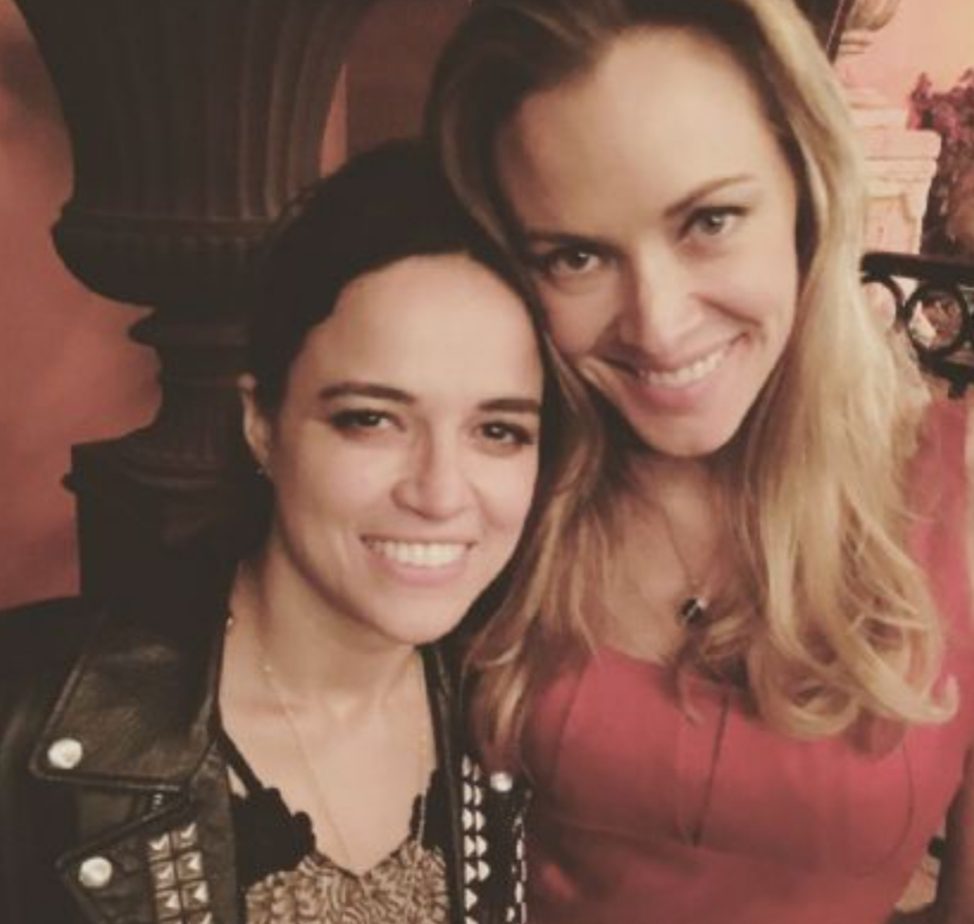 It was in 2003 when Oliver Martinez and Michelle Rodriguez were rumored to have a fling with each other. At the same time, the Mosquito State actor was dating the singer Kylie Minogue. But, later, they confirmed that they are just good friends and nothing they were sharing beyond that. 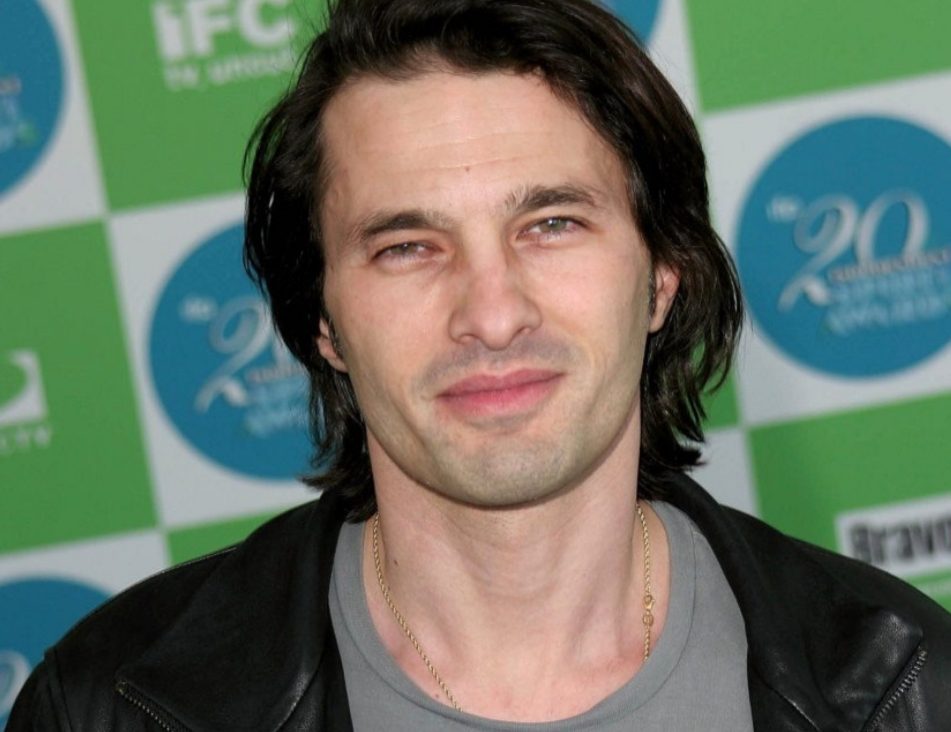 Who is Colin Farrell? He is a renowned Irish actor, doing words in the industry. Some of his great works include- Alexander, Pride, and Glory, Seven Psychopaths, The Batman, Voyagers, etc.

Talking about Michelle Rodriguez’s Dating History, Colin Farrell also participates in the list. They met each other on the set of S.W.A.T and sparked romance instantly. It was from 2002 to 2003 when Michelle and Colin dated each other. Nothing much about their split is known, though. It seems like they have preferred to keep it low-key.

There isn’t a single person who doesn’t know Vin Diesel. Michelle Rodriguez and Vin Diesel started dating each other soon after wrapping up the film, Fast and Furious. At that time, the duo was named Hollywood’s next big couple. Also, they were spotted on various occasions together, and fans loved them a lot, as a pair, of course. But, their romance didn’t work well to the end, eventually causing their split. 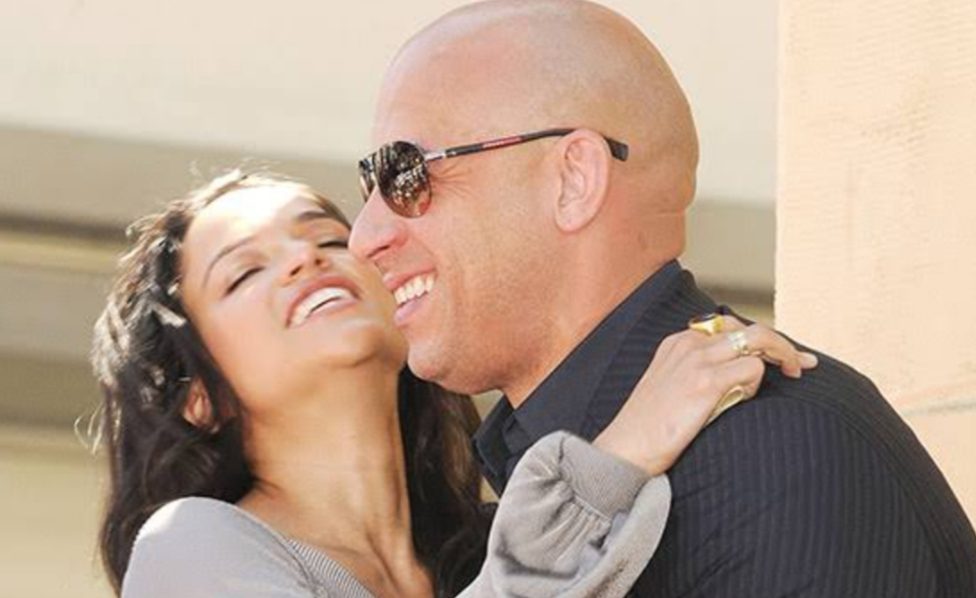 Best Wishes to Michelle Rodriguez for the upcoming days of her life.