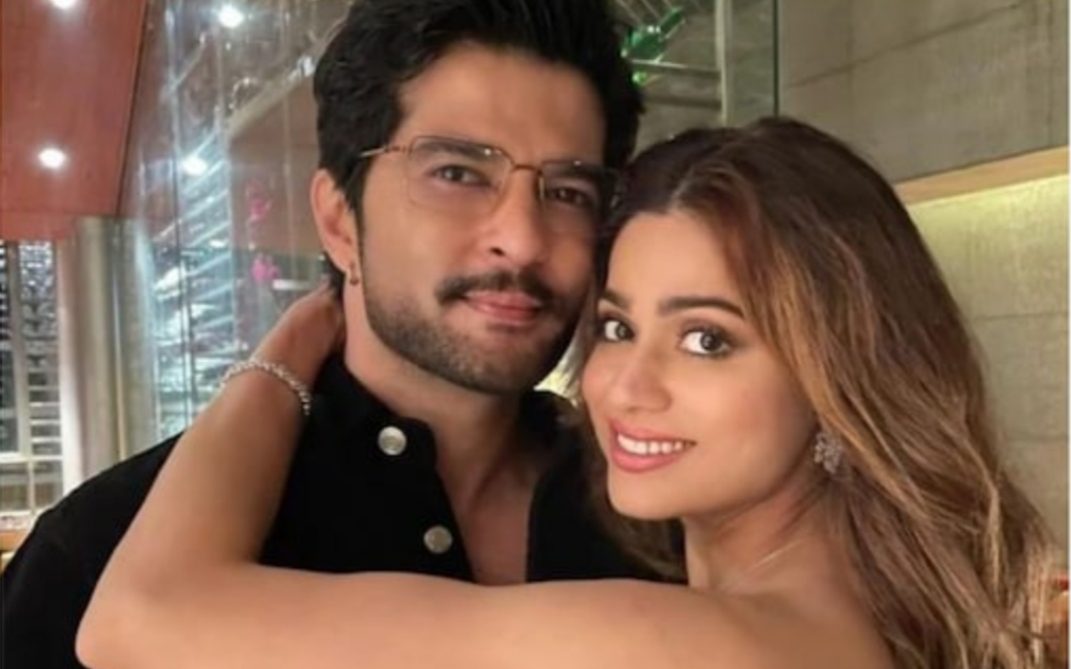 Shamita Shetty announces the news of her breakup with Raqesh Bapat. They have made several headlines with their relationship, and now they have called it quits. The Mohabbatein actress started dating him after meeting on the Bigg Boss OTT show. Not every couple is destined to be together. With the news of their separation going viral on the internet, fans are left in shock, wondering what went wrong between the love birds.

Shamita Shetty and Raqesh Bapat never failed to surprise each other at special events and also were much open about their relationship.  Their separation after so many months is simply unexpected. What went wrong? Let’s find it out.

On 26 July 2022, Shamita Shetty announced the news of her separation from her long-time boyfriend, Raqesh Bapat, through her Instagram post. On the other hand, he did the same thing. Her post appeared more like, “I think it’s important to make this clear. Raqesh and I are no longer together and have not been for a while, but this beautiful music video is for all the fans who’ve given us so much love and support. Do continue to shower us with your love as individuals too. Here’s to positivity and newer horizons. Love and gratitude to you all.” 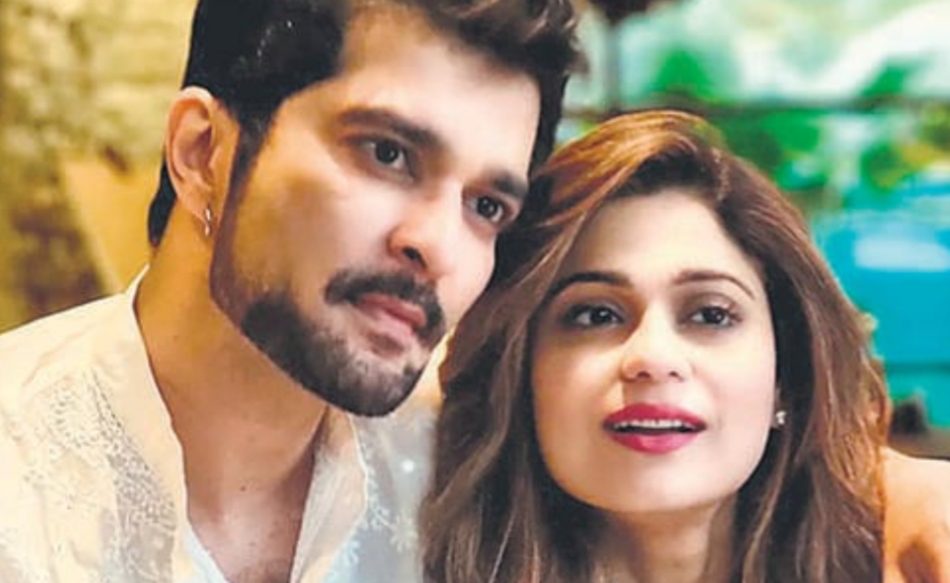 Shamita Shetty and Raqesh Bapat have now called it quits

Raqesh Bapat also wrote in his post, “I would like to share with you all that Shamita and I are no longer together. Destiny made our paths meet in the most unusual circumstances. Thank you so much to the Shara family for all the love and support. Being a private person, I did not want to publicly announce parting ways. However, I feel we owe it to our fans to put this out. I am mindful that this will break your hearts, but you can continue to shower your love on us as individuals too.”

The news of their breakup came up on social media a few hours after their romantic picture for the music video, which got viral. Well, this isn’t the first time that are making headlines with their separation. It was in March 2022 when the same thing happened, and Shamita made it clear that the rumors were fake and that they were still together. But, this time, it’s pretty serious.

It’s however good to see that Shamita Shetty and Raqesh Bapat have moved on in their respective lives. Even though the major reason for their split is kept under the wraps, it can be very much understandable that they are on good terms. Best Wishes!

Also Read: Shamita Shetty First Boyfriend: How Did They Split?