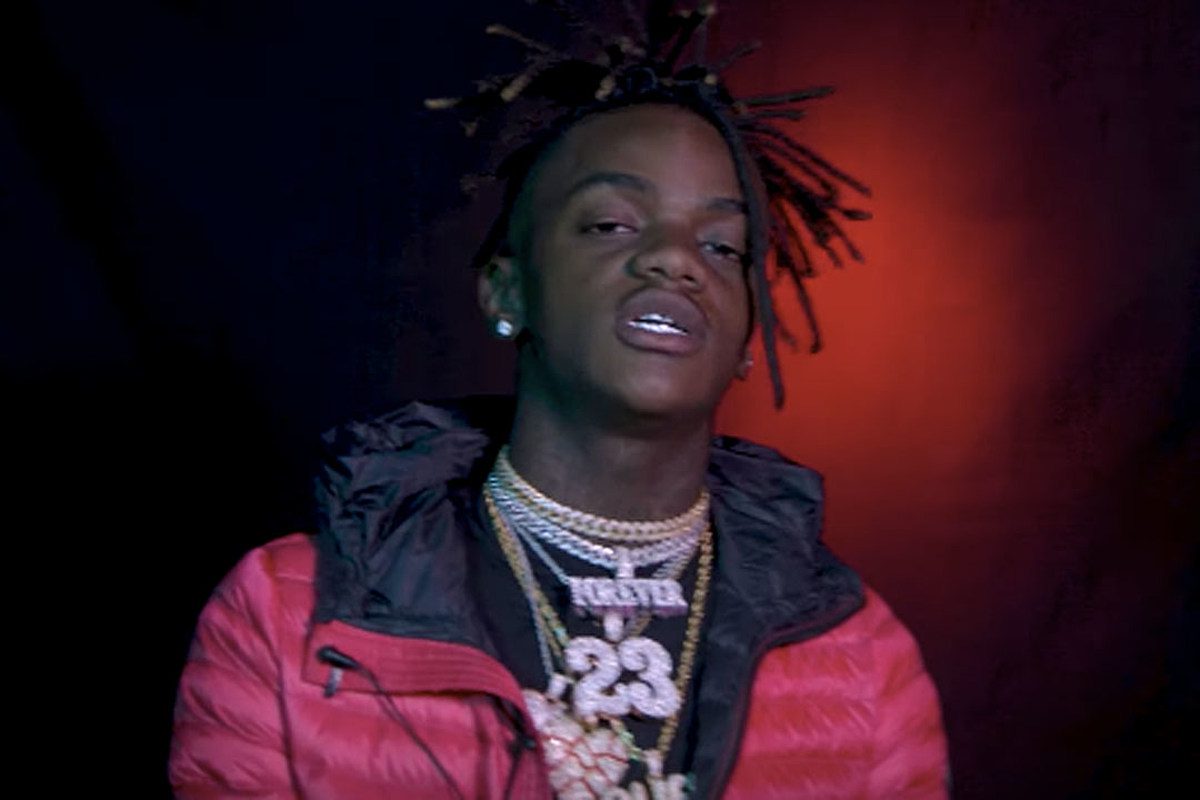 We will reveal Rapper Jay Da Youngan’s Net Worth in this article. He was an American rapper, singer, and songwriter. The rapper was involved in a shooting incident in Louisiana, where he died. He was shot at around 6:00 pm, and the rapper was reported dead after being admitted to a hospital. The injuries and the wound shot proved fatal for the rapper. We share our heartfelt condolences to the artist’s family, and may his soul rest in peace. Jay Da Youngan was the stage name of rapper and singer Javorius Tykies Scott. He was a very famous singer who rose to fame with his singles and albums.

We are sure that Jay Da Youngan’s Net Worth will be enormous. It is tragic that the artist passed away at the peak of his career. He had a promising career expected to rise with each passing year. Let’s look at some of the key moments of the rapper’s life and his Net Worth at the moment of his death. Jay Da Youngan began his career by releasing songs online. The songs seem to blow up on the internet, and the rest is history for the young artist’s life.

Jay Da Youngan started his career with YOUNGANimal, which was his first album. The music had a typical southern feel which was mixed in with gritty, harsh realities of life. In 2017, he released the album “Ruffwayy”. It did not do very well in the earnings, but the album had many hits as well.

The album which was the path-breaking work of the artist was The Real Jumpman 23. It gave new heights to the rapper and grew him as an artist. It had many songs which were record-breaking for the artist. The album sure did a number on Jay Da Youngan’s net worth. He gained instant recognition for his work. The songs like Sliding Freestyle gained 9 million views. The artist was on soaring heights after the album took off.

Also read: Simu Liu’s Net Worth: How Rich Is The Rising Asian Actor?

What are some of Jay Da Youngan’s breakthrough songs?

Jay gained a massive fan following after his album took off. He became a very popular singer and rapper and gained worldwide recognition. His song Elimination is still one of the most streamed songs on Spotify now. The song has almost 19 million streams on Spotify.

The project Purge ranked at #86 on the Billboard 200. The song did a great number on the net worth of Jay Da Youngan. His career took off, and he gained enough recognition in the industry. Most of his songs touch upon the dark side of Southern life and are infused with Hip Hop tunes.

What was Jay Da Youngan’s net worth?

The per year income of the artist is about 400,000 dollars. The artist was 24 years old when he was shot in Louisiana. Police are still investigating the case of the rapper. It was also reported that a family member was with the singer at the scene of the accident. He is alive and admitted to the hospital.

Jay Da Youngan’s net worth is about $1.5 Million as of now.

Also Read: Simu Liu’s Net Worth: How Rich is the Rising Asian Actor?