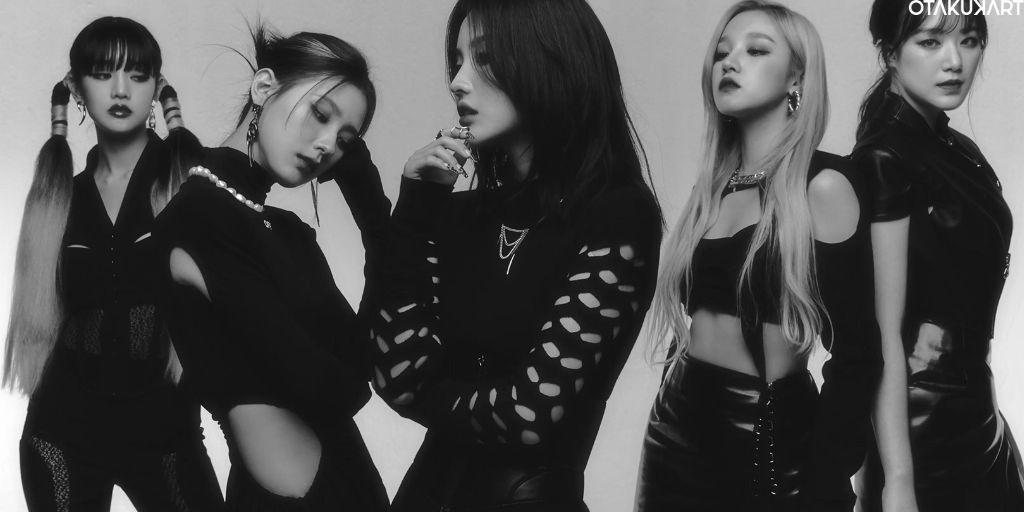 (G)I-DLE and its members have been taking over the K-pop industry! CUBE Entertainment had first introduced the members through a video of the girls busking in Hongdae, Seoul. The video quickly garnered two million views on Youtube in less than three weeks after it was uploaded. (G)I-DLE debuted with six members with the debut EP I Am on May 2, 2018, with Latata as the title track. And after twenty days of their debut, they received their first music show win. The girls quickly rose to stardom with their amazing vocals and catchy songs as one of the main reasons for their quick domination of the music industry.

They are even called one of the most successful South Korean girl groups outside of the Big 3 Companies. Not to mention, unlike most girl groups, the members actively participate in the process making of their music, especially their leader. (G)I-DLE at first had six members but became five when Soojin left the group when she was falsely accused of bullying. Many at this point were scared that the group might disband, but the (G)I-DLE members came back with full power in February. The group is also all set to go on a world tour soon! Let us start getting to know the (G)I-DLE members!

Soyeon is the main rapper, sub-vocalist, center of the group, and the leader of the (G)I-DLE members. She was born on August 26, 1998. Soyeon is known as one of the most talented female rappers in the K-pop industry. She has given the most song credits out of all the (G)I-DLE members, Soyeon has also written CLC’s No. Plus, she had also participated in Produce 101 and Unpretty Rapstar 3. Fun fact: Soyeon debuted as a solo artist even before the group debuted in 2017. 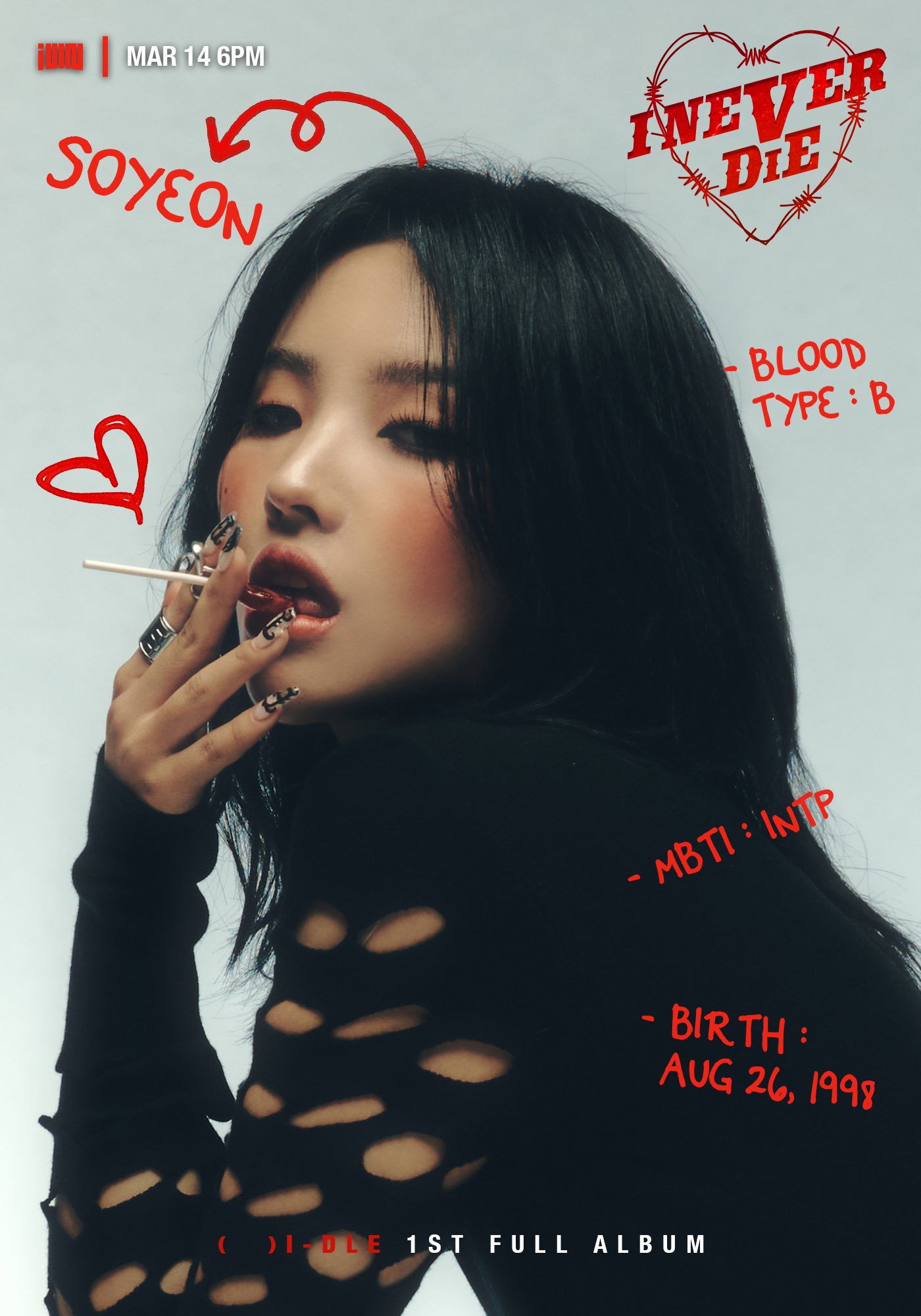 Miyeon is the eldest out of the (G)I-DLE members and is also the main vocalist and visual of the group. Miyeon was born on January 31, 1997. She was known as a YG trainee and was supposed to debut with Blackpink. 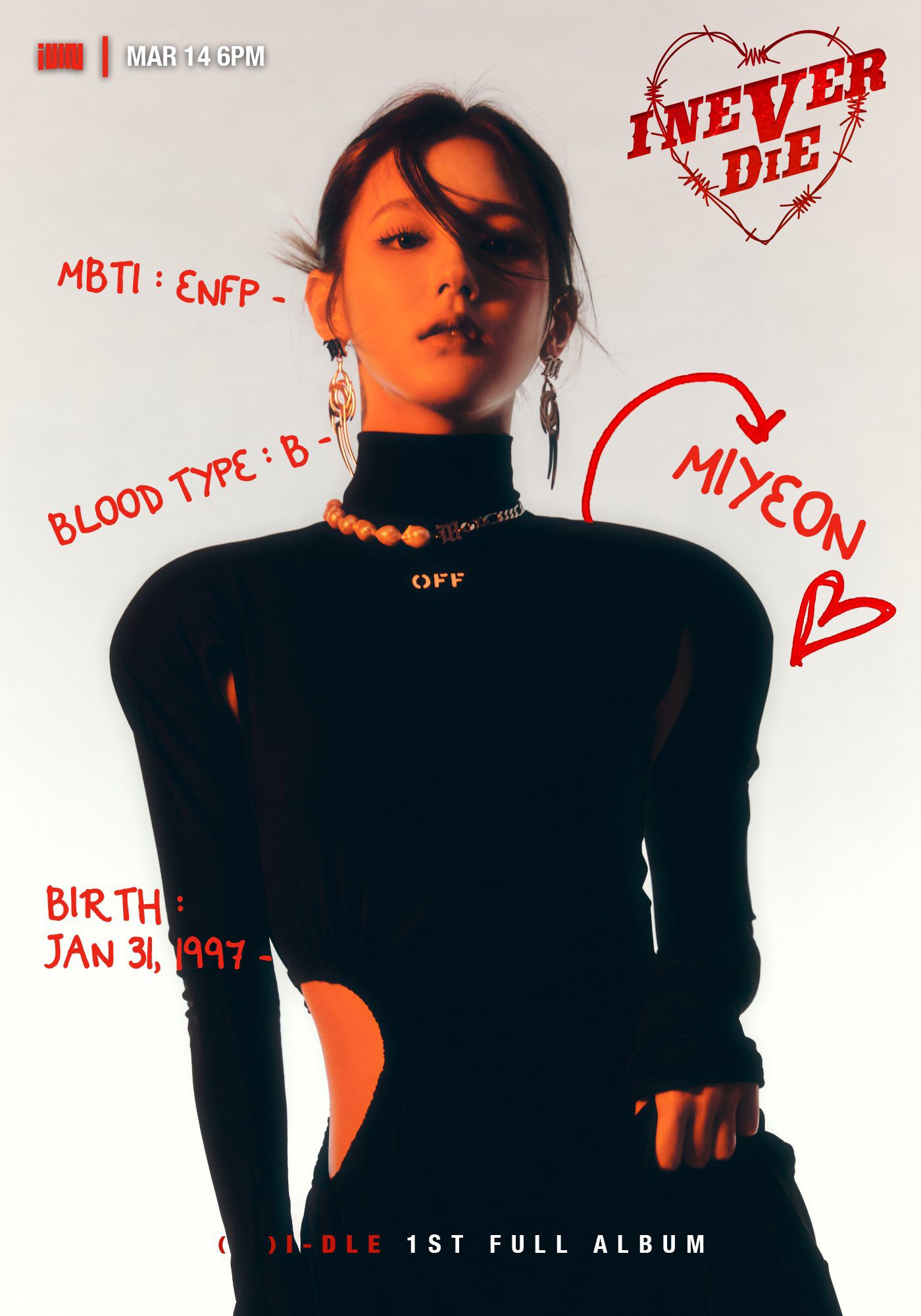 Next up is the main vocalist of (G)I-DLE, Minnie! She was born on October 23, 1997, and was born in Bangkok Thailand. She is good friends with her fellow Thai K-pop Idols Blacpink’s Lisa and Sorn. Evidently, Minnie can speak three languages fluently which are Korean, Thai, and English. 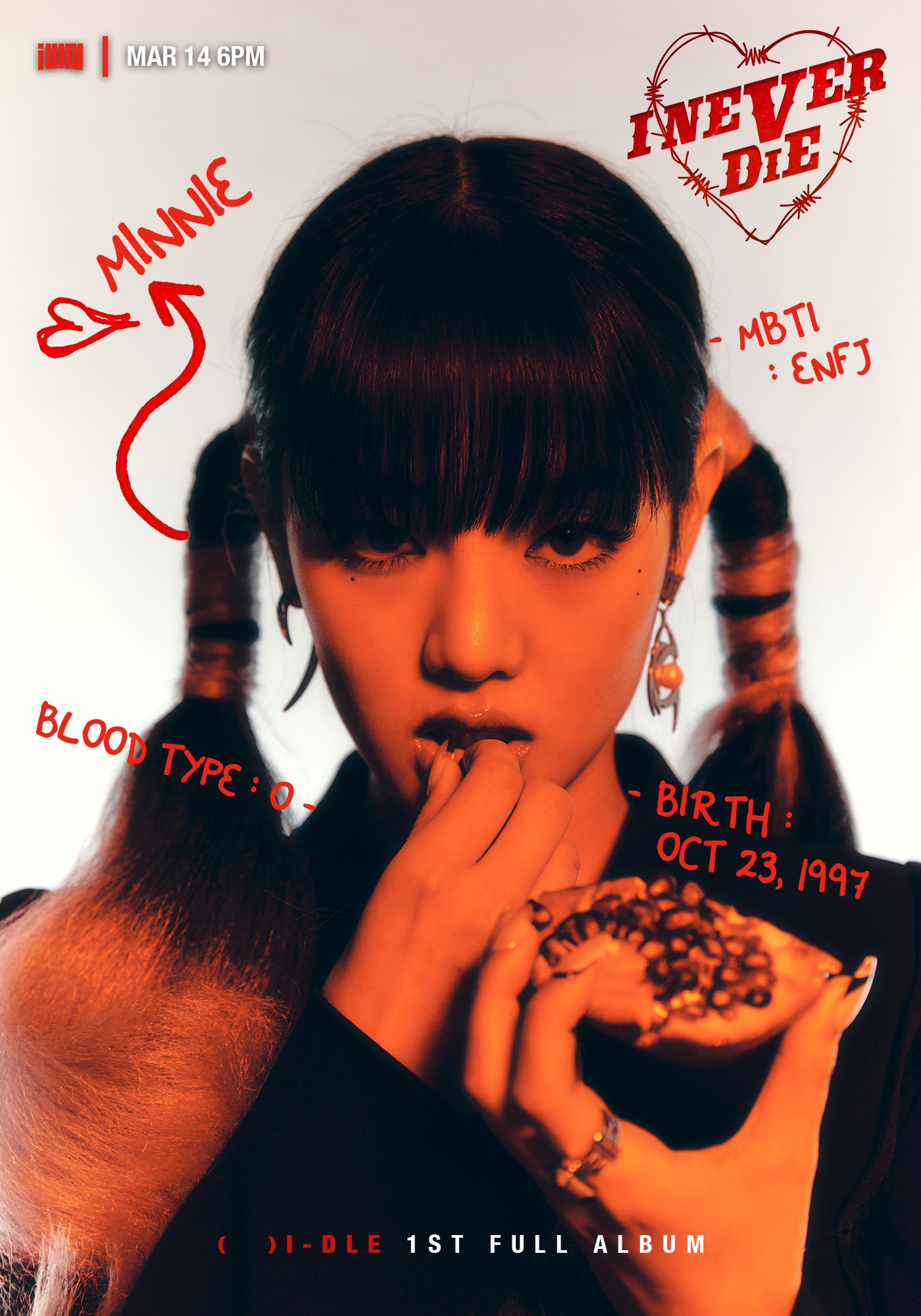 Yuqi is the Lead Dancer, Sub Vocalist, Sub Rapper, and Face of the Group. She is one of the three (G)I-DLE members that is a foreigner. Yuqi was born on September 23, 1999, in Beijing, China. Yuqi had been really smart during her school days and was also studying in one of the best schools in China! 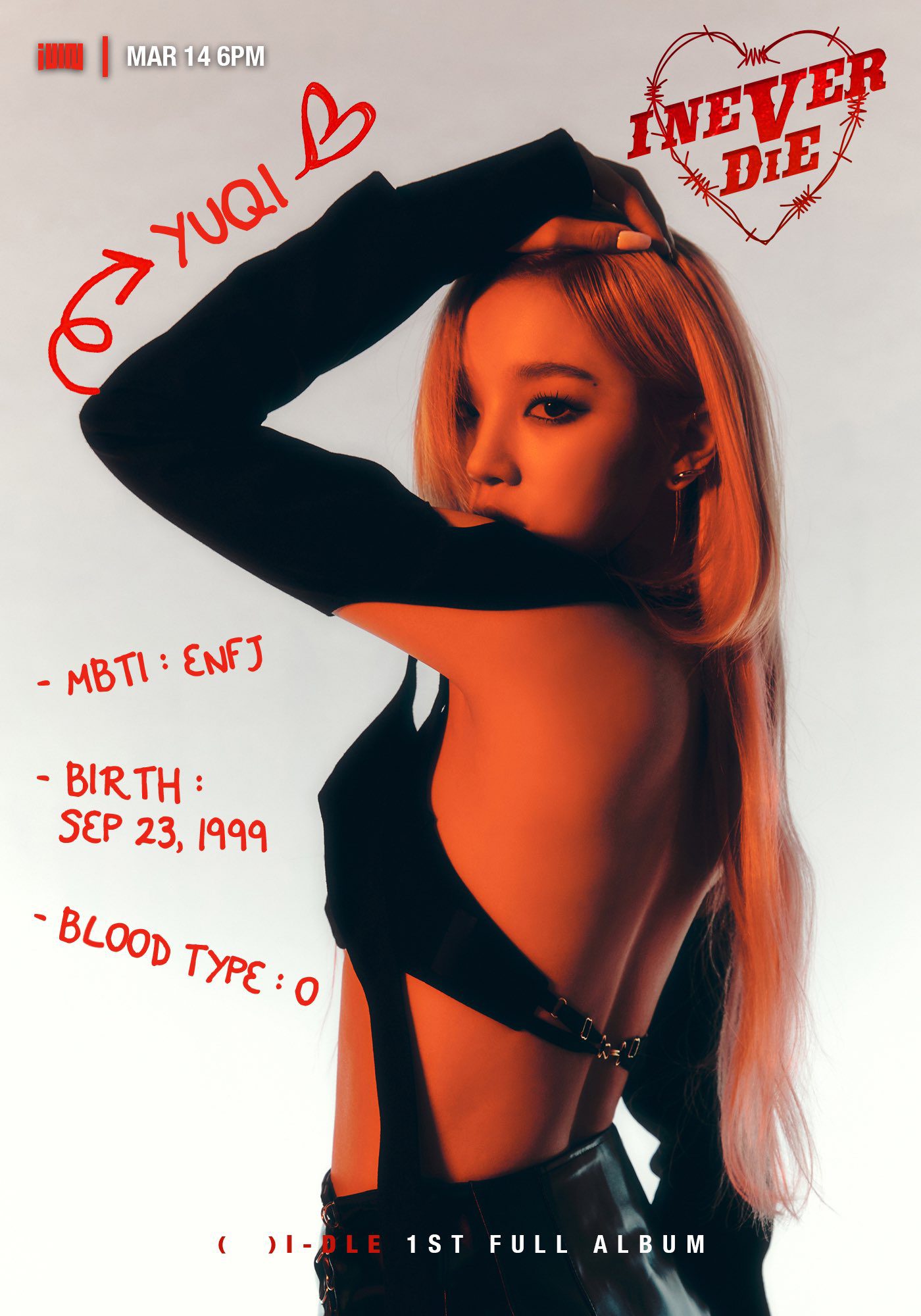 Lastly, comes the sub-vocalist, visual, and the youngest of the (G)I-DLE members aka the maknae Shuhua. She was born on January 6, 2000, in Taiwan. Shuhua is known to have a very true and honest personality, that sometimes also makes her replies really savage. 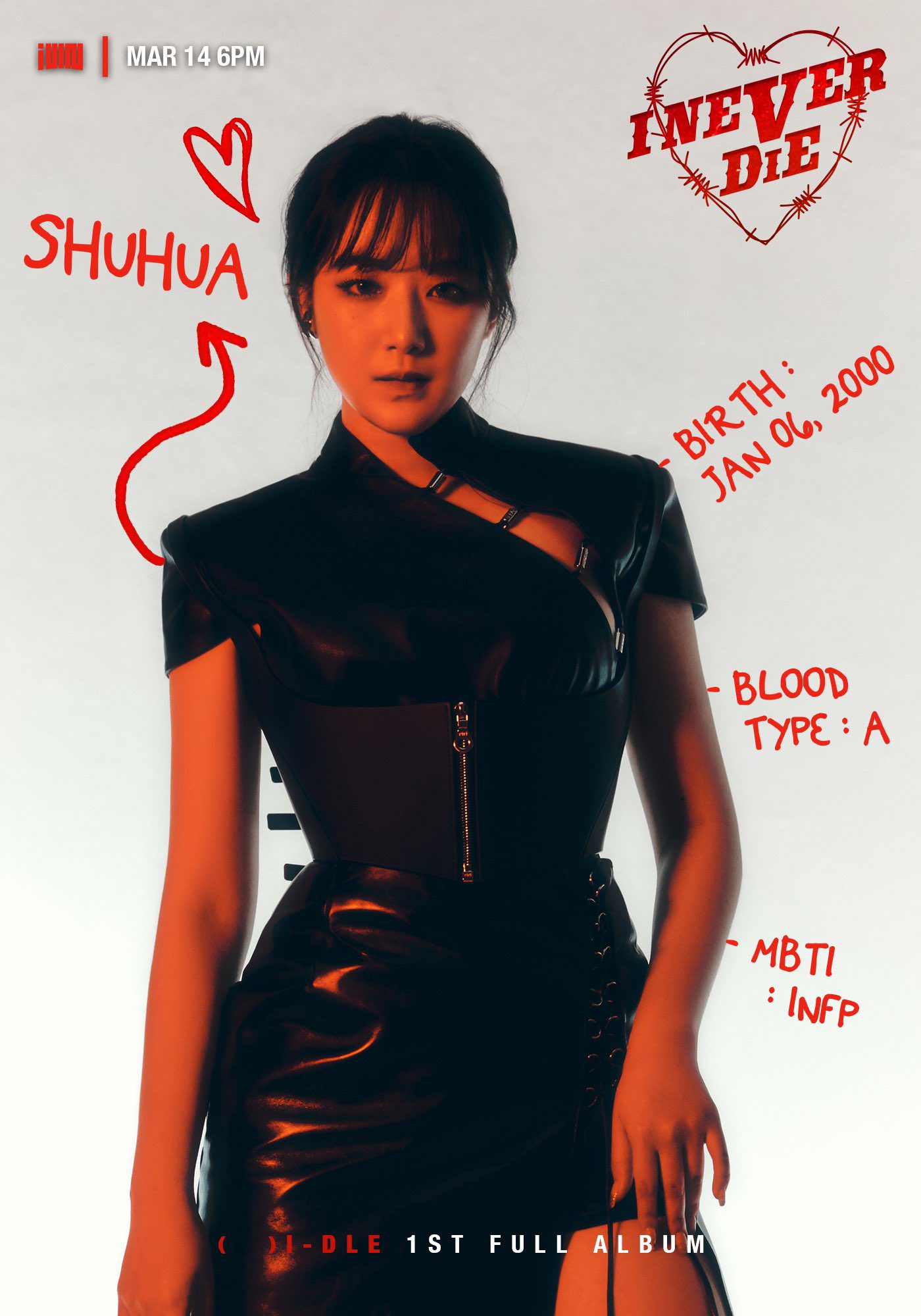 Also read: (G)I-DLE’s Miyeon Shares Reason For Choosing A Rock Song For Her Solo Debut, Yuqi’s Participation In The Album