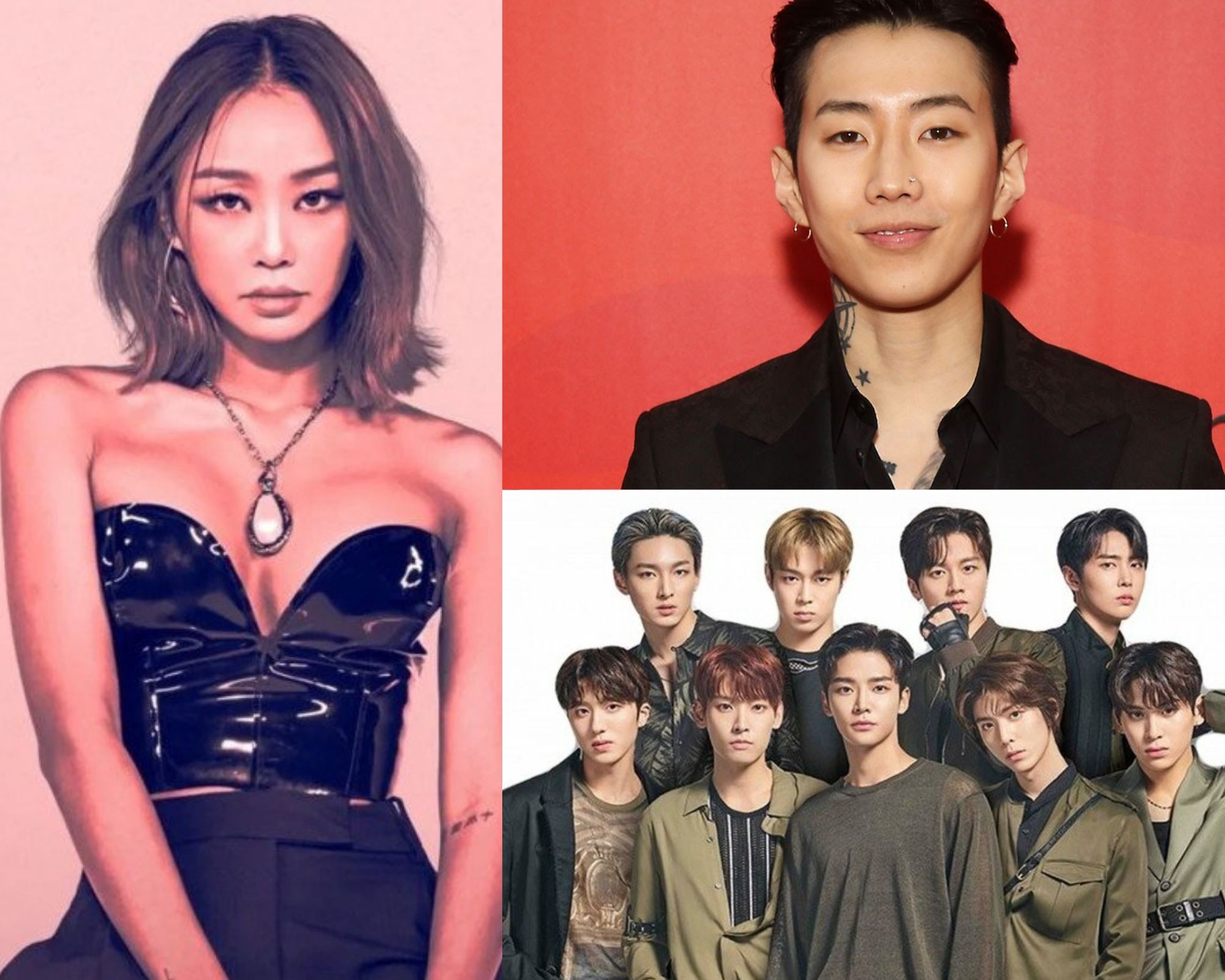 July 2022 K-pop Comebacks You Need To Know About!

The comeback season is still on, and k-pop fans are excited about all the music they are about to get this summer. While we are already a week into July 2022, k-pop comebacks for the month have barely started. Throughout the month, many k-pop industries have amazing artists lined up for the comeback. And along with already established artists, July 2022 also has some k-pop debuts lined up as well.

As of now, some major k-pop idols and groups like ENHYPEN, F.able, WINNER, WJSN, VIVIZ, Onew, H1-KEY, MonstaX, and AESPA have already made their June 2022 K-pop comebacks. And their singles and albums are already topping the music charts all over the world. With another week of July 2022 k-pop comebacks starting, many more artists are all set to make their comebacks as well.

July 2022 K-pop Comebacks You Need To Know About:

On July 11, Gotta Go hitmaker Chungha is all set to make her comeback with her 2nd mini-album titled “Bare & Rare Pt.1”. The lead single of the album is titled ‘SPARKLiNG’. Watch the teaser here!

On July 12, All I Wanna Do hitmaker Jay Park will be making his comeback after three months with a new single titled ‘NEED TO KNOW’. Watch the teaser here! 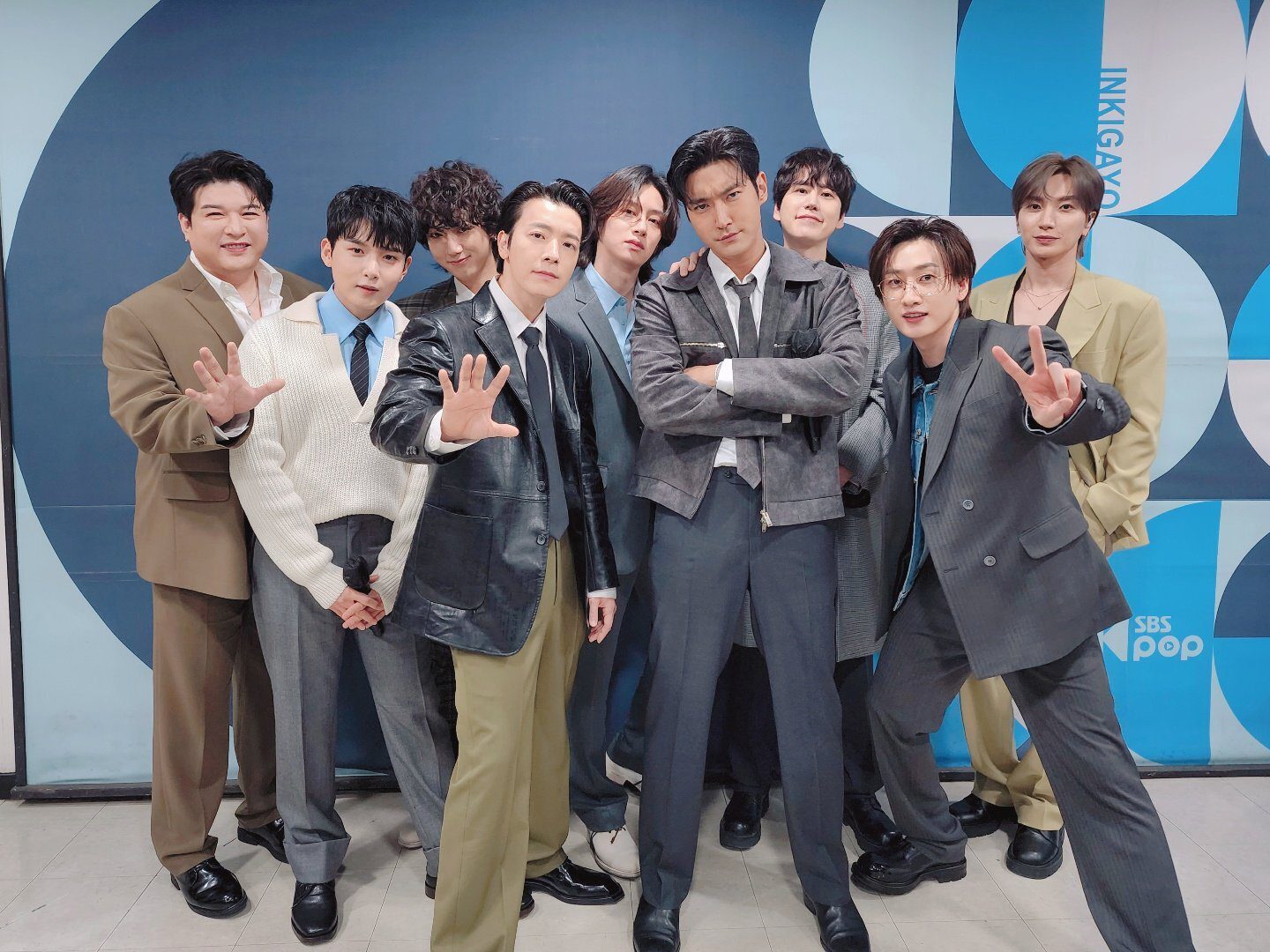 July 2022 K-pop Comebacks You Need To Know About!: Super Junior

On July 12, Super Junior, aka the kings of k-pop from second-gen k-pop, will be making their comeback yet again. The boys of Super Junior are all set to release Vol.1 of their 11th Album titled “The Road: Keep on Going” with its title track being ‘Mango’. See the teaser here!

On July 13, SF9 is all set to make their comeback with their 11th mini-album titled “THE WAVE OF9” along with the titled track ‘SCREAM’. The comeback includes only 6/9 of SF9 as Rowoon couldn’t participate in-studio sessions because of filming, and Youngbin and Daeyeol are in the military. See the teaser here!

On July 15, Not Shy ITZY will be releasing their 5th mini-album titled “CHECKMATE” along with the title track ‘SNEAKERS’. Watch the concept title film here!

On July 18, Dally hitmaker HyoLyn is all set to make her comeback with her 3rd mini-album titled “ICE” along with the title track ‘Waka Boom’. Watch the Waka Boom performance video!

On July 18, SEVENTEEN will be making a comeback as well with their 4th Album Repackage titled “Come Into Our World: SECTOR 17” 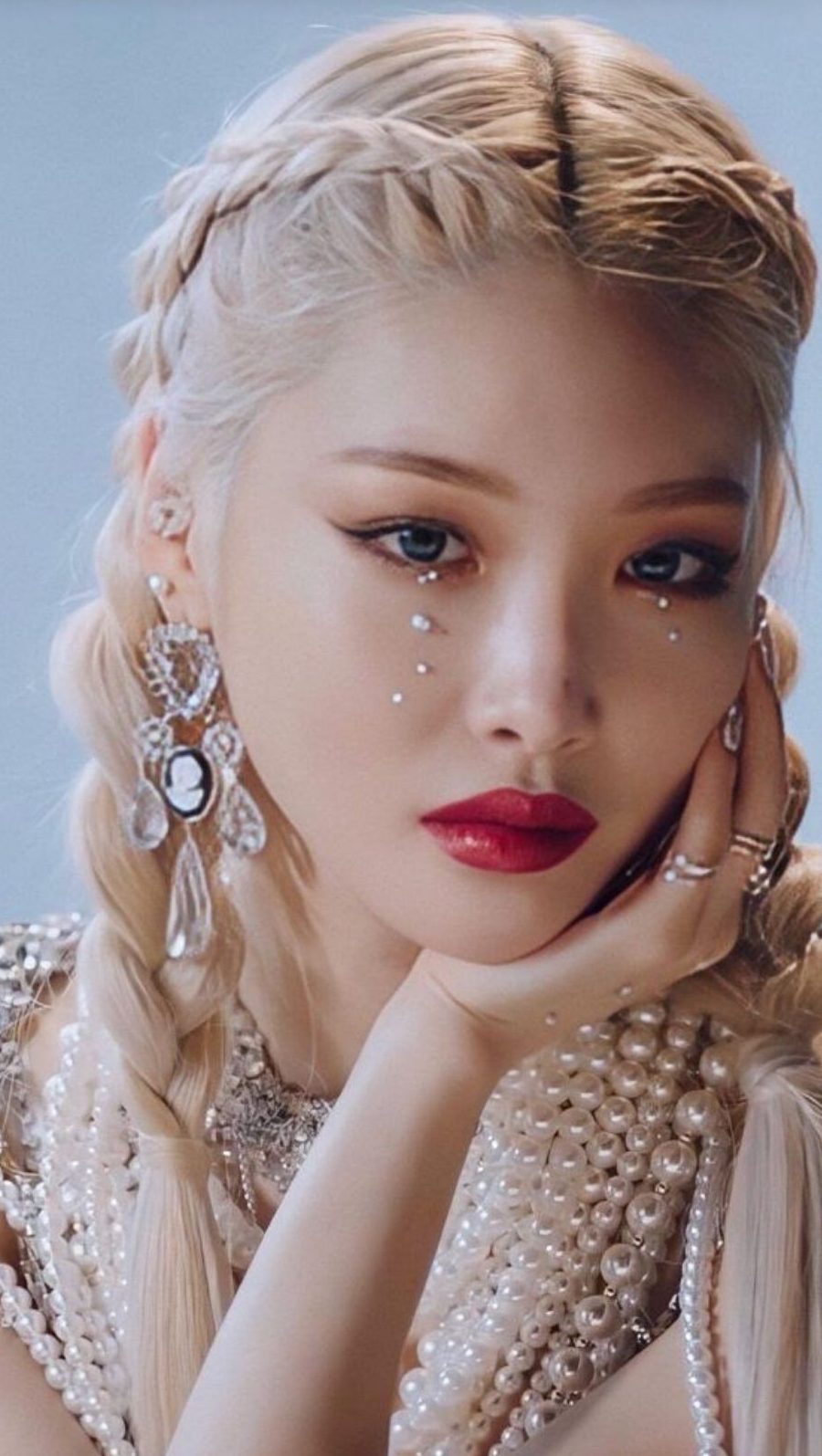 July 2022 K-pop Comebacks You Need To Know About!: Chungha & ITZY

On July 19, So Bad hitmaker STAYC will be making their comeback with their 3rd single album titled “WE NEED LOVE”.

On July 20, PH1 Harmony will be releasing their 4th mini-album titled “HARMONY: ZERO IN”. Watch the teaser here!

On July 25, EVERYBODY hitmaker boy group YOUNITE will be making their July 2022 comeback with their 2nd EP titled “YOUNI-Q”.

On Jul 27, one of the biggest girl groups, TWICE will be making their comeback with the 4th Japanese Album titled “Celebrate,” along with title track ‘Celebrate’. 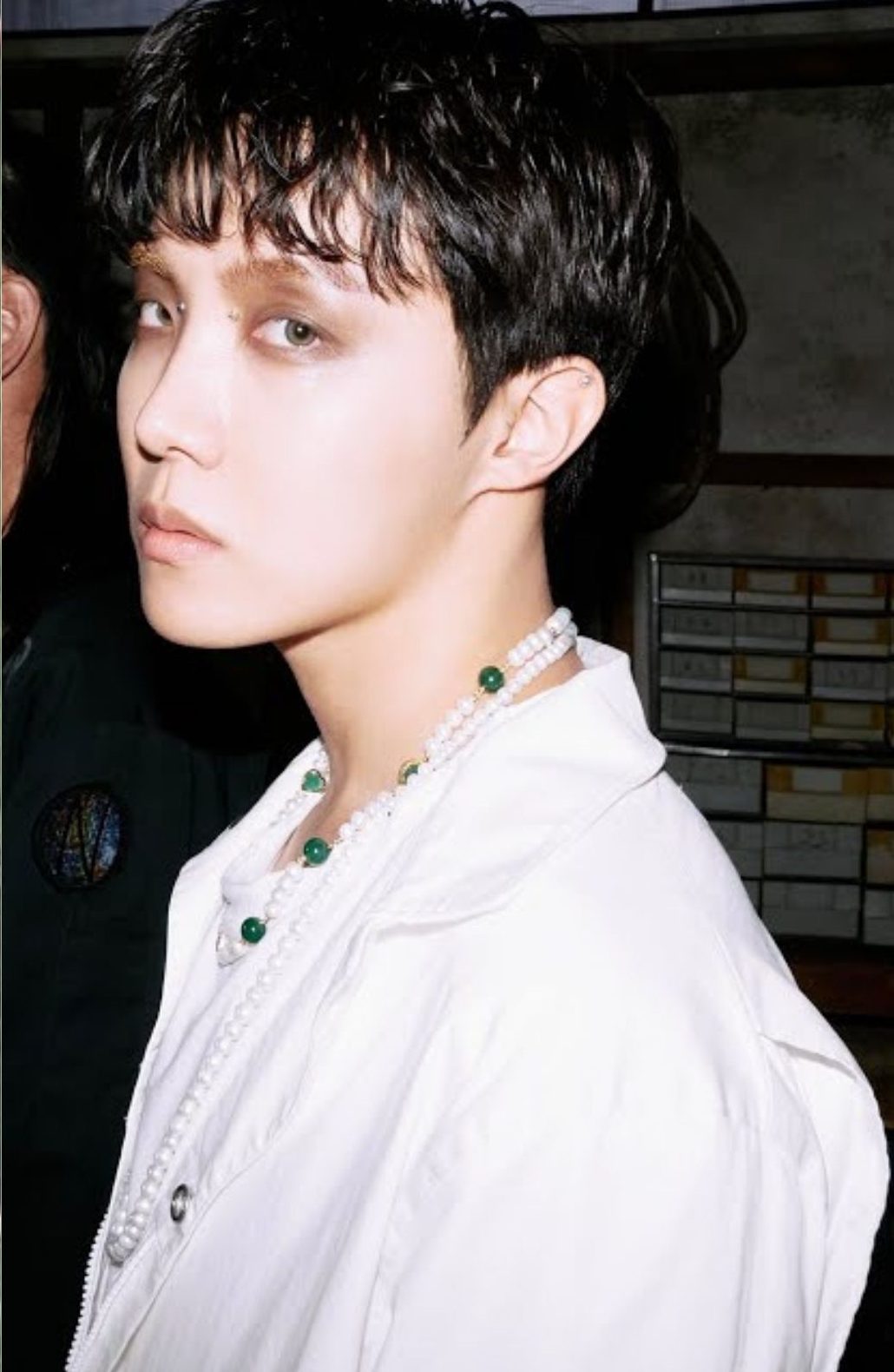 On July 28, No More hitmaker TO1 will be making their comeback with the 3rd mini album. The title or teasers of the album are not out yet!

On July 29, Pirate King hitmakers ATEEZ will be ending the month with their July 2022 comeback. ATEEZ will be releasing their album titled “THE WORLD: EP.1 MOVEMENT”. The title or teasers of the album are not out yet!

July 2022 K-pop Comebacks: K-pop Debuts You Need To Know About:

APINK’s Chorong and Bomi are all set to make their debut as the sub-unit CHOBOM on July 12. The girl will be releasing their first single album titled Copycat.

With BTS going on a hiatus, the members are focusing on themselves. And with that, J-HOPE is all set to make his solo debut on July 15, 2022, with his 1st solo album titled Jack In The Box. The title track More is already out.