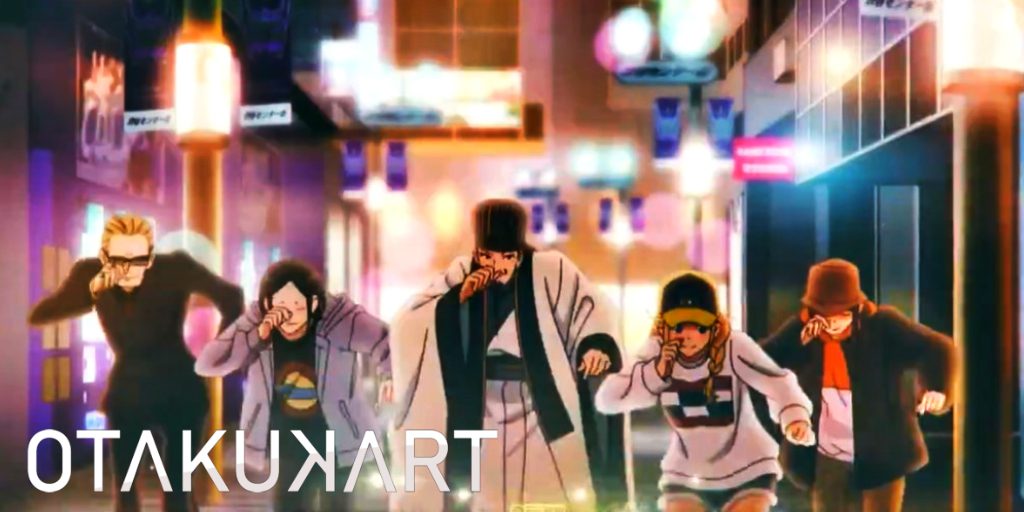 Everyone is going through something. It may not look like it, but they do. Ya Boy Kongming Episode 10 will create different paths for Eiko and Nanami. Different paths to the same destination. They looked good together. But, they had to change paths. For a while, at least. This anime may or may not make you cry, but it sure will inspire you to do what you love. It will make you find your reason to go on. This anime will help you find yourself. And right now, we are at a crucial point where Eiko has just found her reason, but at the same time, a friend will become her rival. Kongming’s battle strategy sure has a way of making you realize what you need to do in real life. Eiko will find her way, too, in the upcoming Episode 10 of Ya Boy Kongming! Can’t wait to watch it.

Ya Boy Kongming! Episode 9 “For The Populace” – Recap

Eiko did find inspiration, and that did help her to sing better. But, still, she can’t find the answer to the question, “What are you singing for?” She tries her best with the help of Nanami. But, Nanami has her own secrets. Some Karasawa guy keeps calling her. And now that she received the call, it sounded like her manager. She can’t always escape from her past. So, she decided to tell Eiko her secret. It turned out to be that she was Nanami Kuon, the bassist and vocalist of the Azalea idol band. But, when she revealed her past and how she and her two school friends started the band and how it ended up becoming, it was clear as crystal that it was something she did not want to happen. And now, she is trapped and can’t even sing the way she wants to. 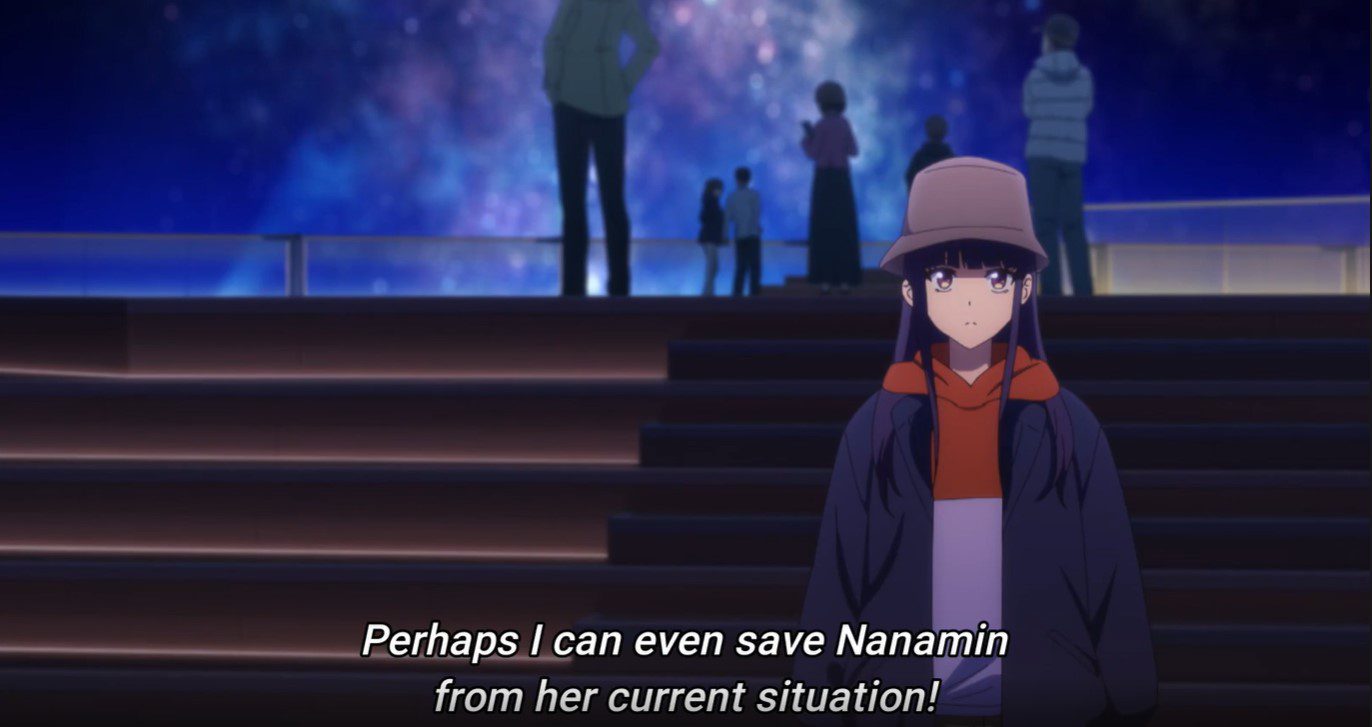 Eiko Wants To Save Nanami

That’s the reason why she was singing in the streets so that she could be herself. Hearing all this, Eiko finds the answer to the question she was stuck to. She wants to sing for others. So, she sang for Nanami, hoping that she could set her free from her past and herself. And her song did make Nanami feel the freedom she was missing.

What To Expect In Ya Boy Kongming Episode 10?

Nanami did feel something. Something right in her heart that Eiko’s song was able to make her cry. She must have decided something now. But, before leaving, Nanami said that the next time they were going to face each other, it would be as rivals. What does that mean? Is she going back to Karasawa? Or is she going to leave Karasawa for good and then face Eiko as a rival on her own? The way she actually wants to sing. We look forward to watching Ya Boy Kongming Episode 10 and knowing what will be Nanami’s decision next. 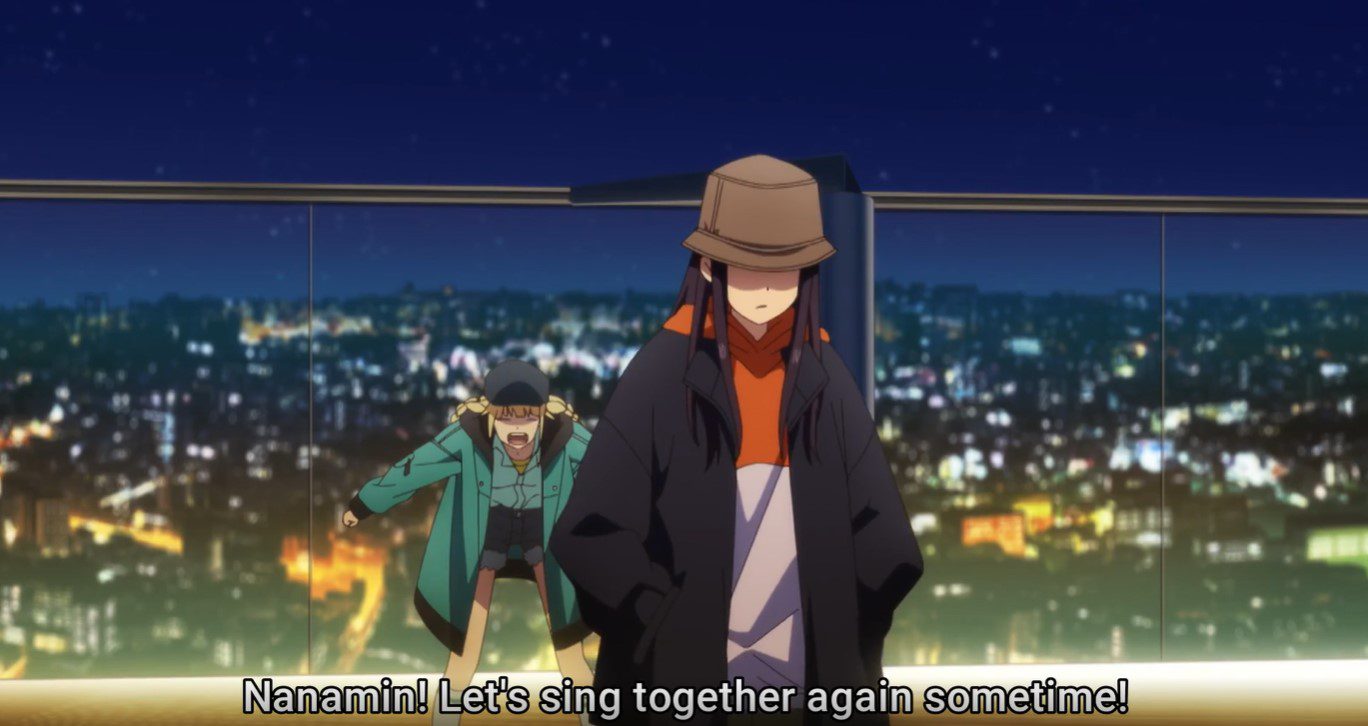 Next Time It Would Be As Rivals! 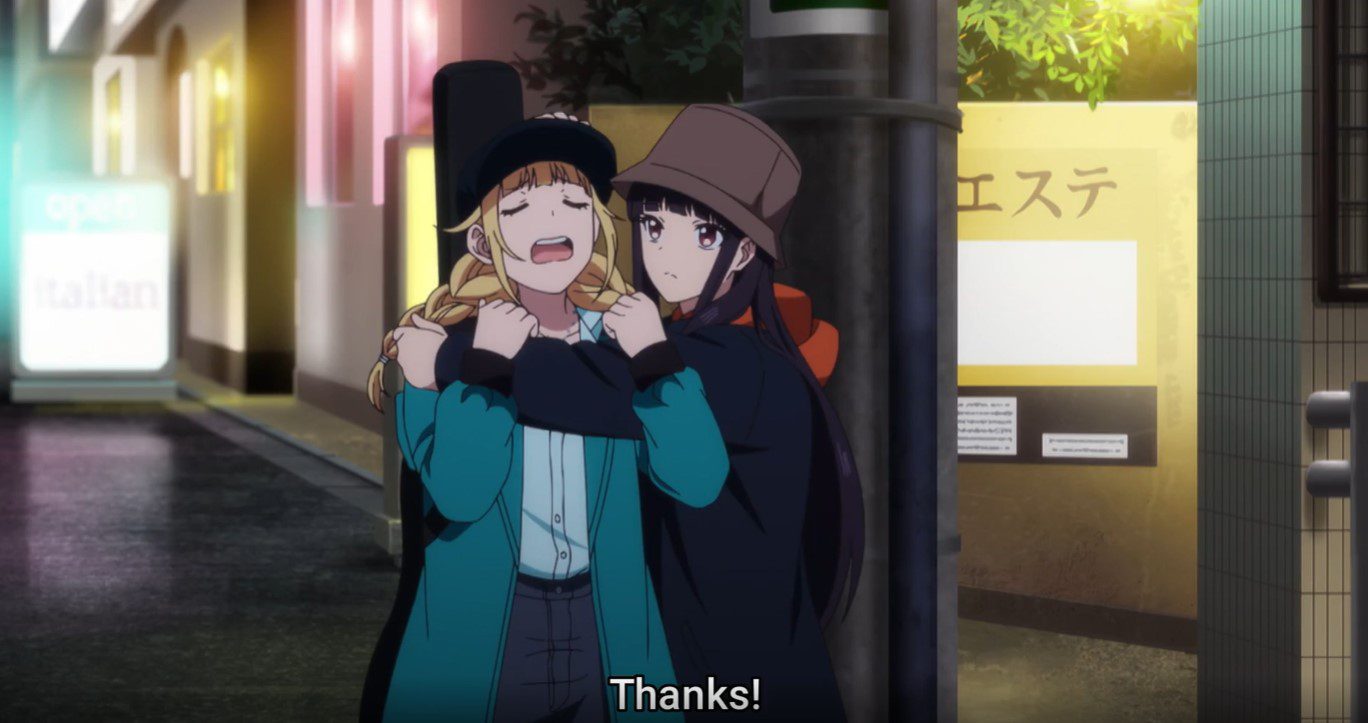 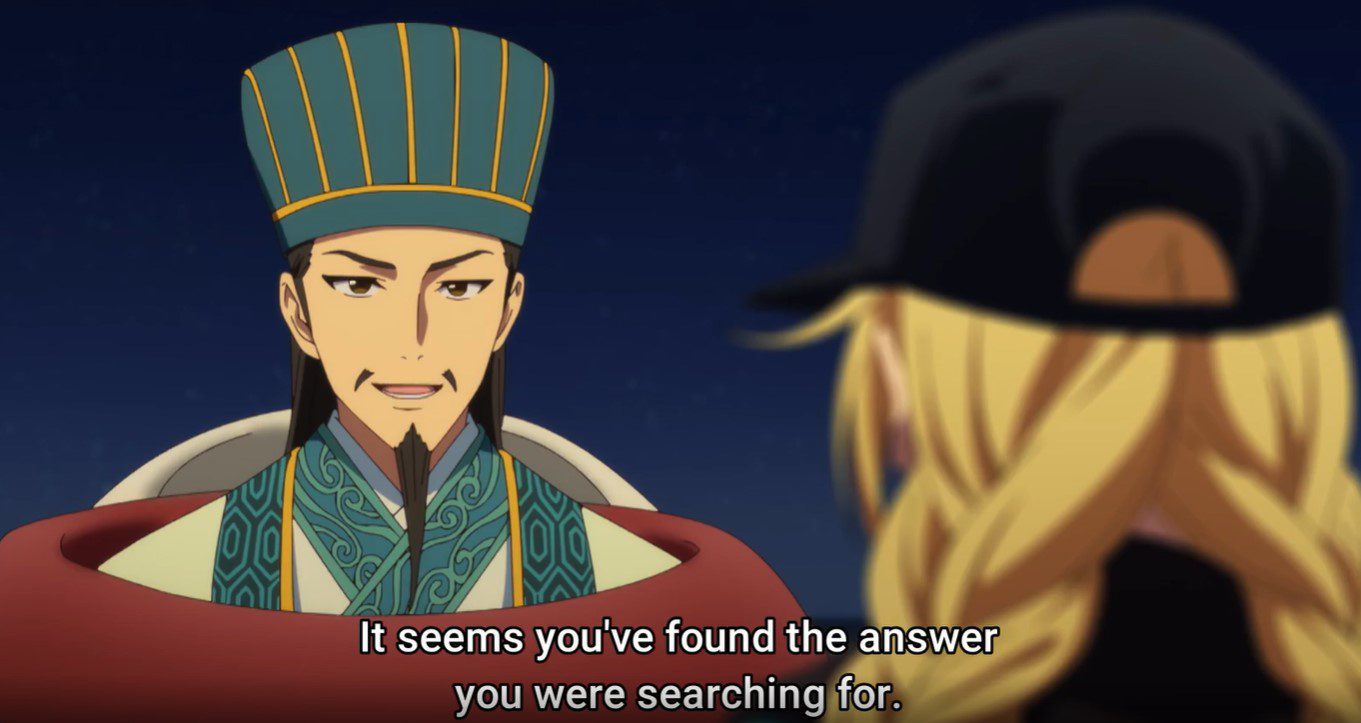 Where To Watch “Ya Boy Kongming” Online?

We hope we were able to help you find the answers you were searching for. Let us know which anime you want us to cover next. And, for more future updates from “Ya Boy Kongming!”, stay connected with OtakuKart.

Also Read: How To Stream ‘Ya Boy Kongming’ Anime Online?