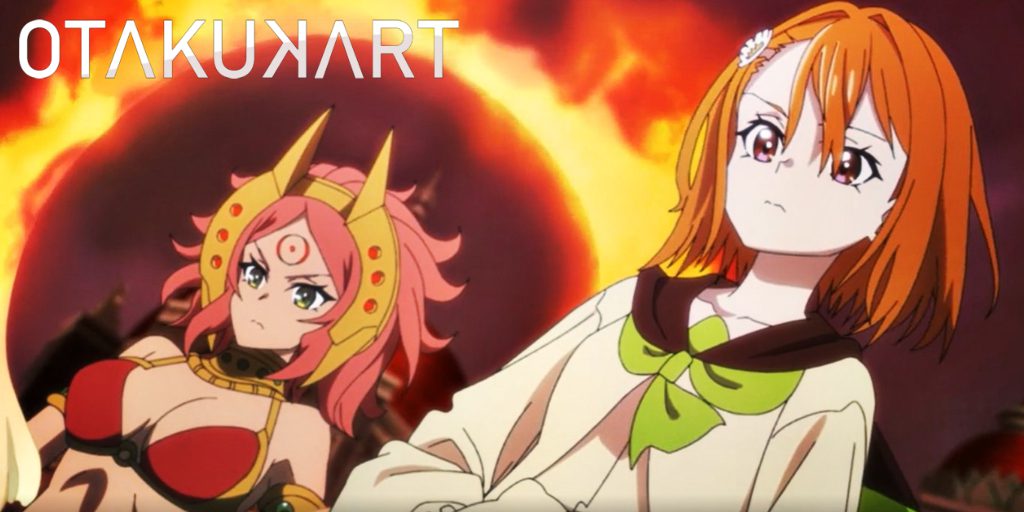 Higuma is here! Build Divide: Code White Episode 8 is going to be epic and we can’t wait to watch the epic battle that is about to happen. Lots of mysteries were unraveled in the previous episode and a lot more to come. This anime is taking us to places that we can’t even imagine. Yes, we have watched a lot of anime and movies about the past and future being interlinked, but this is something else. Neo Kyoto is an entire virtual world that everyone was unaware of before.

Now, imagine waking up someday and realizing everything you have been working for was not at all real. The real world is somewhere else. And the world you are living in is just a virtual reality. That’s the kind of anime this is. Build Divide: Code White Episode 8 is going to reveal some more mysteries.

What Happened So Far? Episode 7 “The Visitor” – Recap

After Okura from 47 Ronin was defeated by Pear Miharu, a.k.a. Pearmi, he calls for his leader. And to everyone’s surprise, their boss is someone who is familiar with Hiyori. It’s Mikhail Saiki! But, Hiyori could see something different about Mikhail now. When Hiyori met Mikhail three years ago, he was different. As their battle begins, Mikhail reveals his failed purpose. He had the purpose of defeating Reira Kanagi.

But, that dream got broken when Neo Kyoto started changing. Three years ago Mikhail used to be bright and filled with passion. But, now that he has no purpose, he went gloomy. Thinking that staying like that will make him stronger. But, soon Hiyori proves him wrong by winning the lost battle. Mikhail got to learn from Hiyori that losing doesn’t mean that one is weak. The efforts do matter. 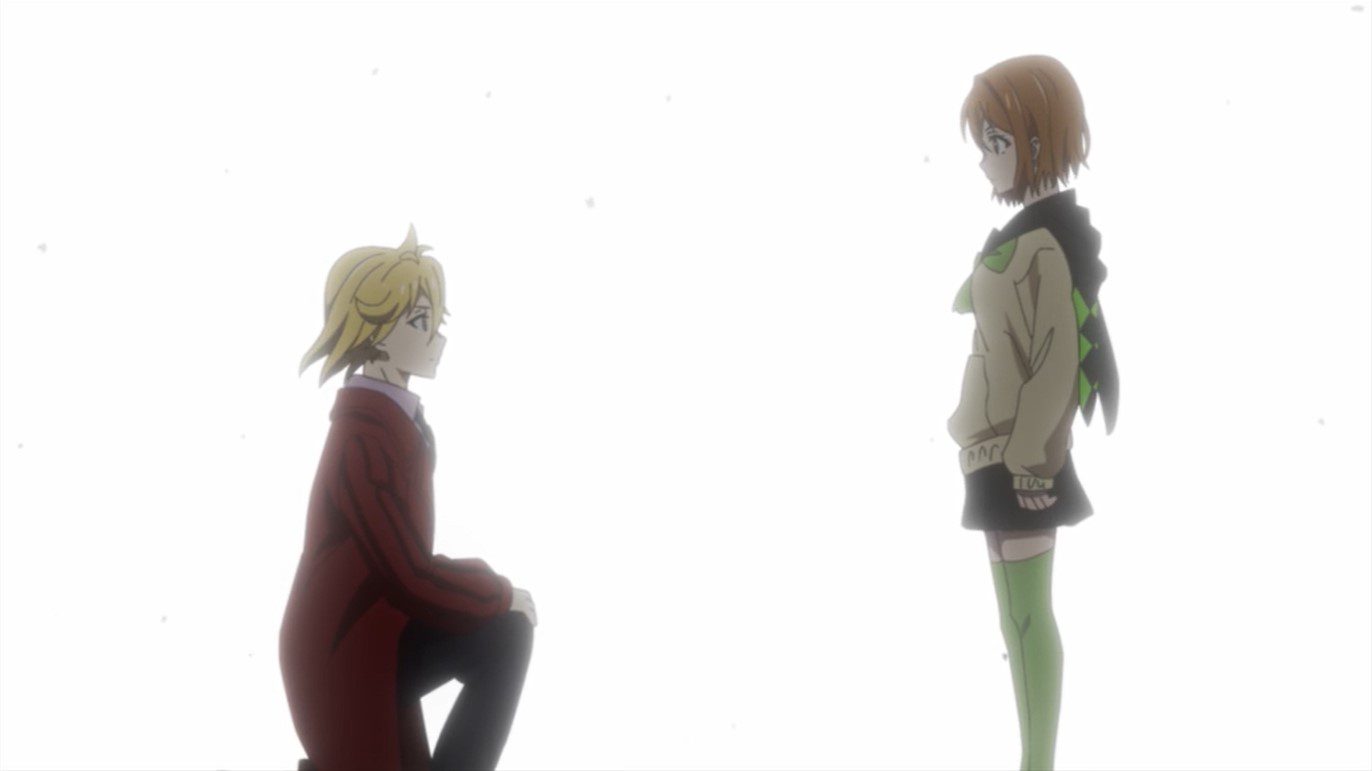 Mikhail Asking Hiyori To Make Him Her Apprentice

After Mikhail lost the battle, he asks Hiyori to make him her apprentice. Later, while they were discussing their plans, someone interrupts. It was Higuma. He is here with an upgraded body. He is more powerful than ever now. But, his attack got defended by the mysterious masked girl, Eclair. And with that attack, her mask got uncovered!

It’s Reira Kanagi! We knew it! It had to be her! The moment she first appeared her name Eclair sounded close to Reira alright. But, that was just our gut feeling. But her eyes! It did look similar to Rinpu. That was when we had the feeling that it has to be the elder sister, Reira. But, now what? She challenged Higuma head-on. Will she be able to defeat him? Of course, we don’t think so. That is not going to be that easy. At least not alone. Or are we really going to see the world crack wide open? Well, we’ll have to find that out in the upcoming Episode 8. 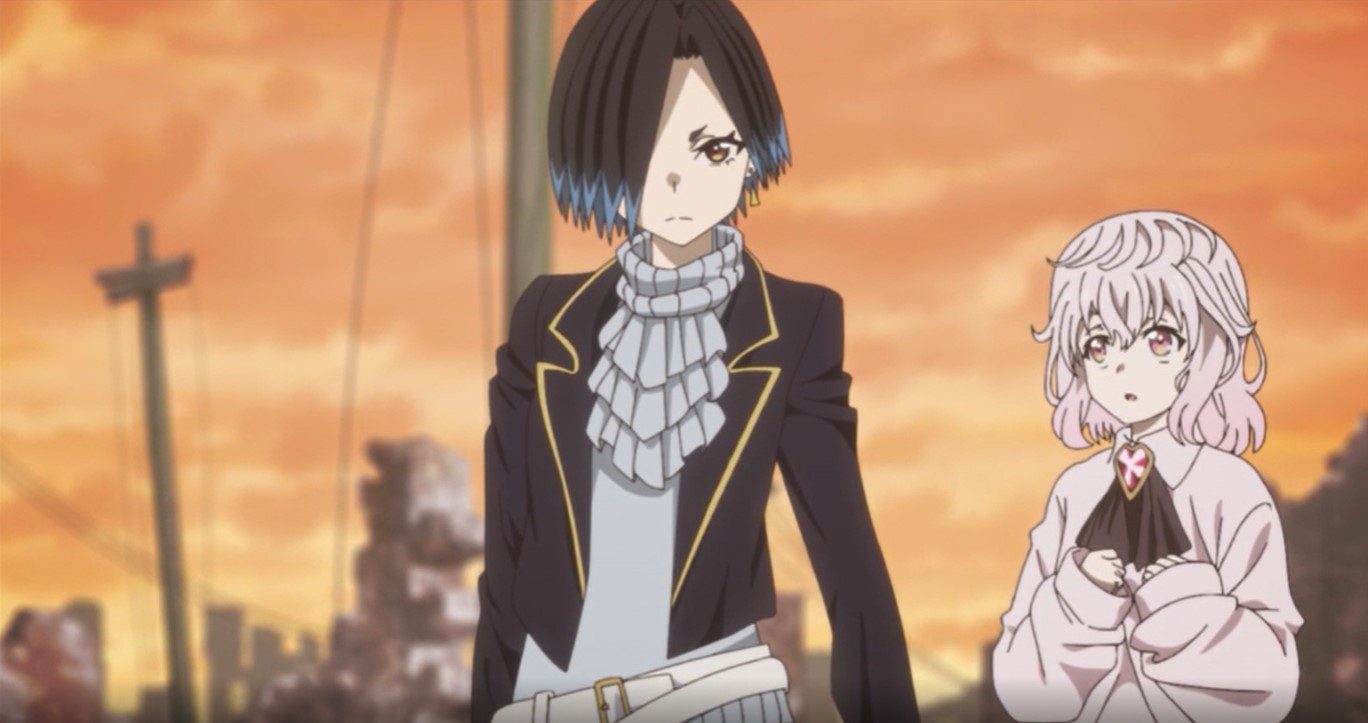 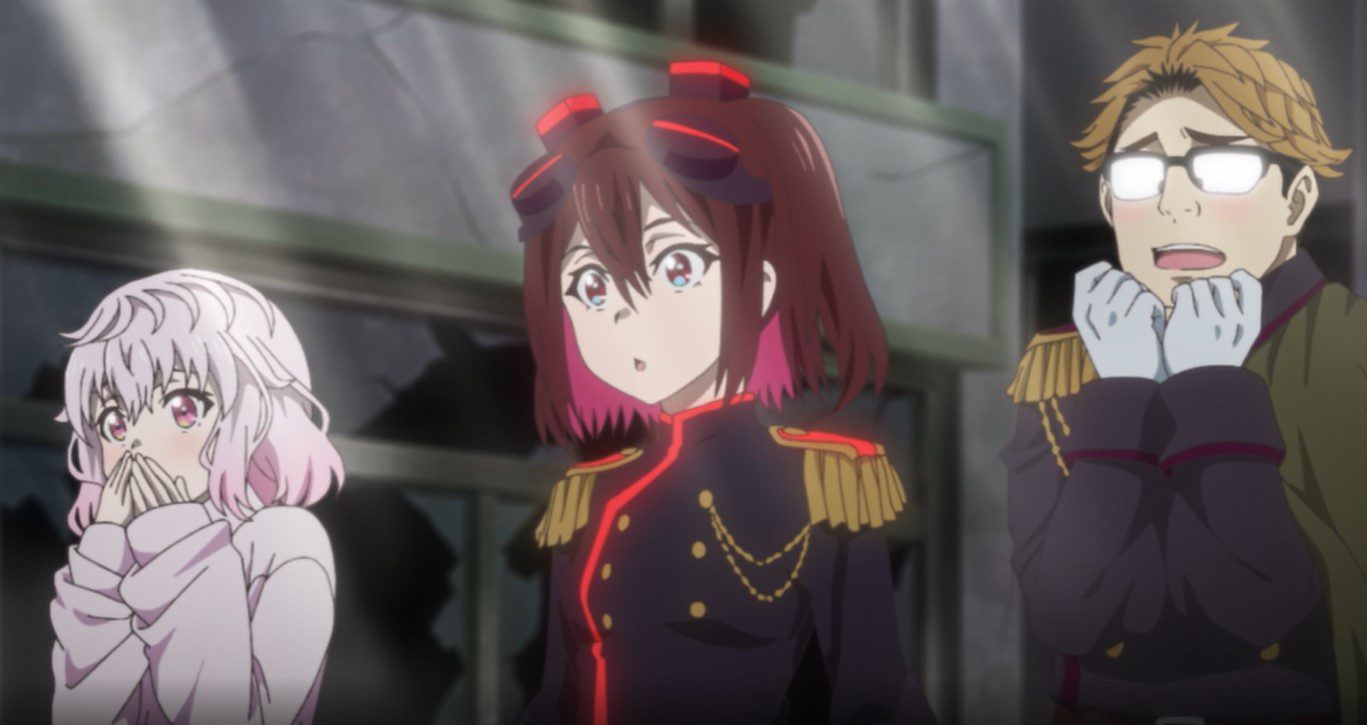 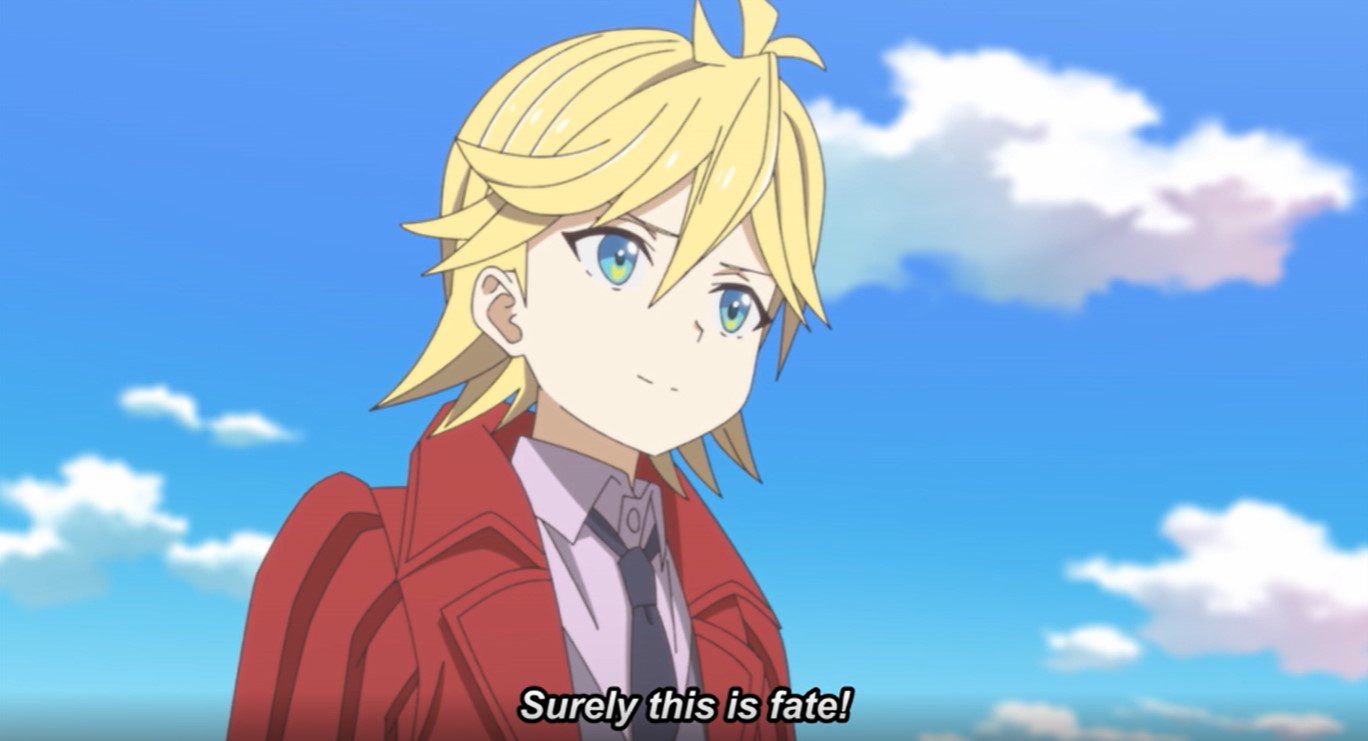 We hope we were able to help you find all the answers you were looking for. Let us know which anime you want us to cover next. And for more future updates from “Build Divide: Code White”, stay connected with OtakuKart.