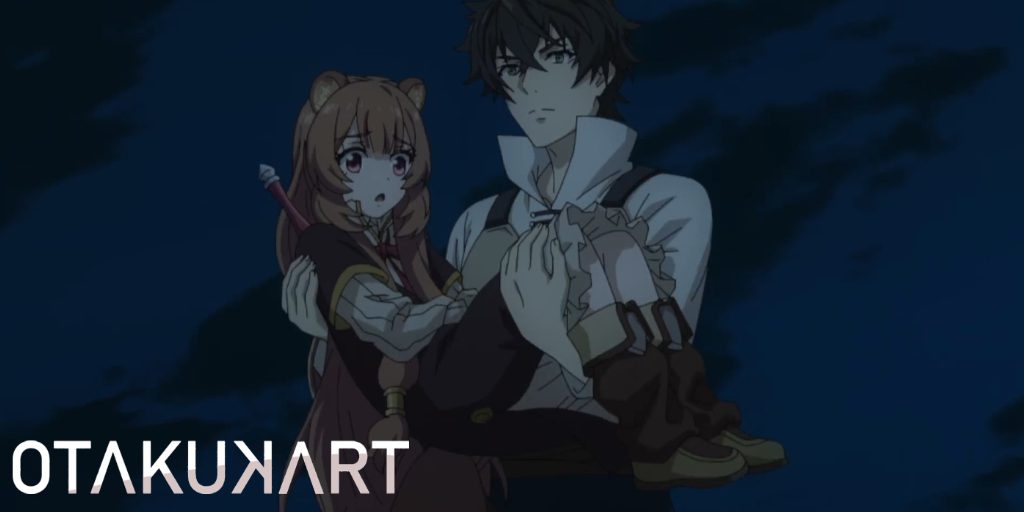 Filo is nowhere to be found, and now Raphtalia too! We are dying to know what happens next in The Rising Of The Shield Hero Season 2 Episode 9, but we don’t want Naofumi and Raphtalia away from each other. In Season 1, we hated Malty from the bottom of our hearts. And now, in Season 2 this guy Kyo is getting on our nerves. This time there might not be a betrayal, but separating Naofumi from Raphtalia and Filo is just as bad.

After all, they were the only reason Naofumi started smiling again. And now, Kyo is trying to take everything away from Naofumi. Why does it always have to be this way! Till the previous episode, it felt like Naofumi is moving on well in his life now. But, The Rising Of The Shield Hero Season 2 Episode 9 has different plans for Naofumi.

We can already see the flashbacks of the pain from the betrayal in Season 1. Now, Episode 9 of The Rising Of The Shield Hero Season 2 is going to make us go through the pain of separation. We need to know what happens next and are ready to get hurt again. So, let’s dive right into our sorrows to find out when is The Rising Of The Shield Hero Season 2 Episode 9 going to get released and get our hearts ripped.

What Happened So Far? Episode 8 “A Parting In The Snow” – Recap

They still couldn’t find Filo. But, now they are out of the Infinite Labyrinth they decide to go for the capital of Mikakage. The same capital of the country that locked Kizuna up. Their plan is to use the Dragon Hourglass of the Capital to warp to Sikul. But, before that, they need money to buy a pass for the checkpoints they are going to face and also Naofumi, Raphtalia, and Rishia need to level up.

They found out that the items of their respective worlds help to gain XP from each other. Well, that was convenient. Soon, Naofumi gets to know about this new world and new kinds of species that were not in his world. To earn money, he uses his merchant experience to sell rare items here in this world. 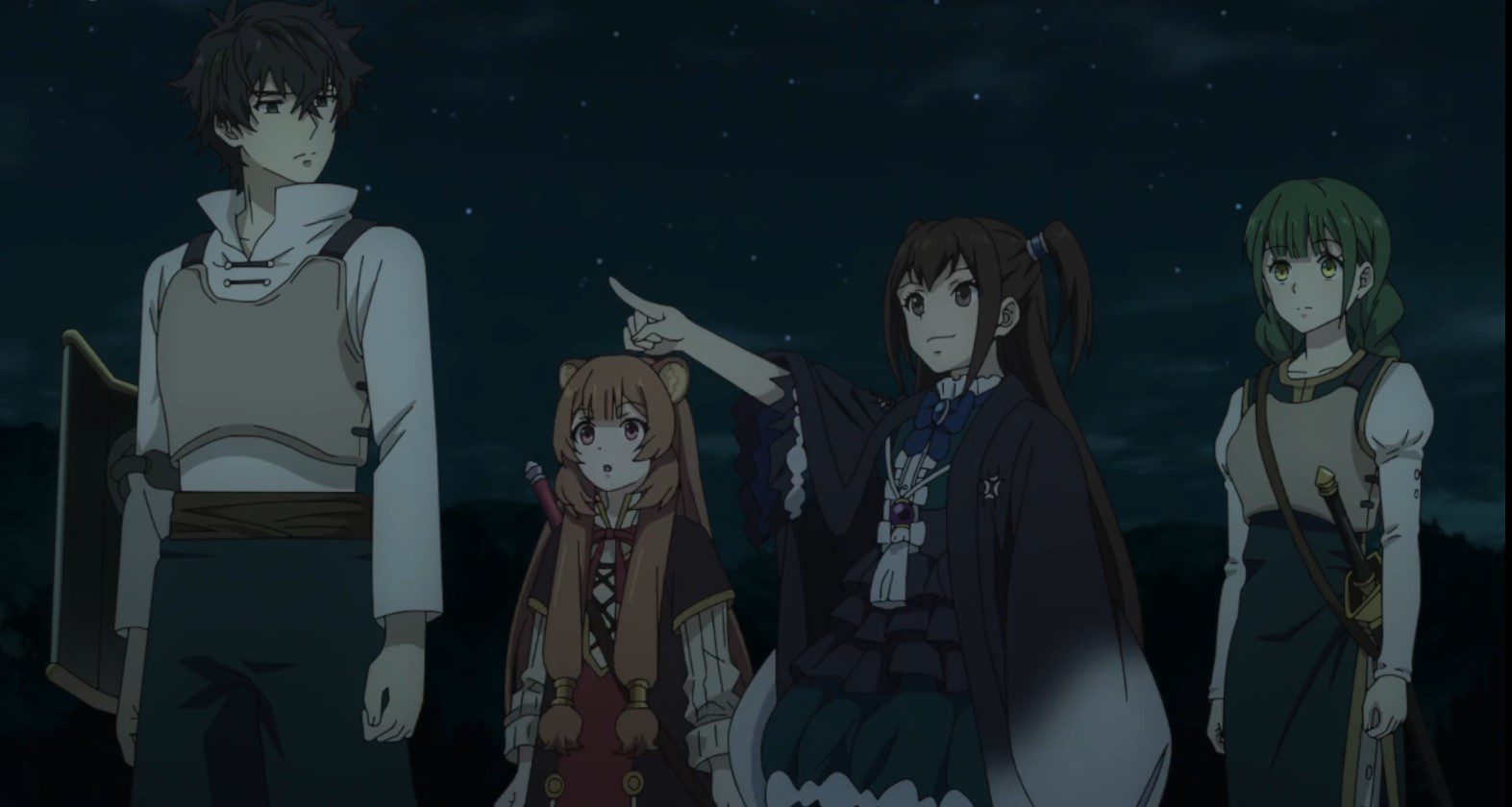 Kizuna Taking Everyone To The Capital Of Mikakage

Later, they found out that there was some guy who claims to know how to use the dragon hourglass. Naofumi was suspecting that this guy must be Kyo. But, it was someone he didn’t know named Kazuki. At night during heavy snowfall, they decide to sneak in to use the hourglass to warp to Sikul. But, soon they found out that it was a trap all along. A trap set by Kazuki. Even more, Kazuki was Kyo’s partner.

What the hell! The surprise doesn’t end here. Separating Filo was Kyo’s plan too. And now, just when they were ready to warp to Sikul, Kyo didn’t let Raphtalia go. Naofumi is now separated from both Raphtalia and Filo. Things just keep getting worse.

What To Expect In The Rising Of The Shield Hero Season 2 Episode 9?

Honestly, we don’t even want to imagine what happens next. Naofumi getting separated from Raphtalia and Filo is something we never expected. But, now what we can expect is to see either Naofumi’s despair or his rage. Whatever Kyo had in his mind, he should never have gone for Naofumi’s treasure. The only ones Naofumi cares about are Raphtalia and Filo. And now, Kyo has pushed the wrong buttons.

Now, he will have to face the consequences of his actions. He should have stayed away from Naofumi. Kyo’s fate is written now. We’ll have great pleasure when Naofumi gets his hands on Kyo. Kyo will have to pay for what he did. We can’t wait to watch what happens next in Episode 9. Let’s sit tight and wait together till the next episode gets released. 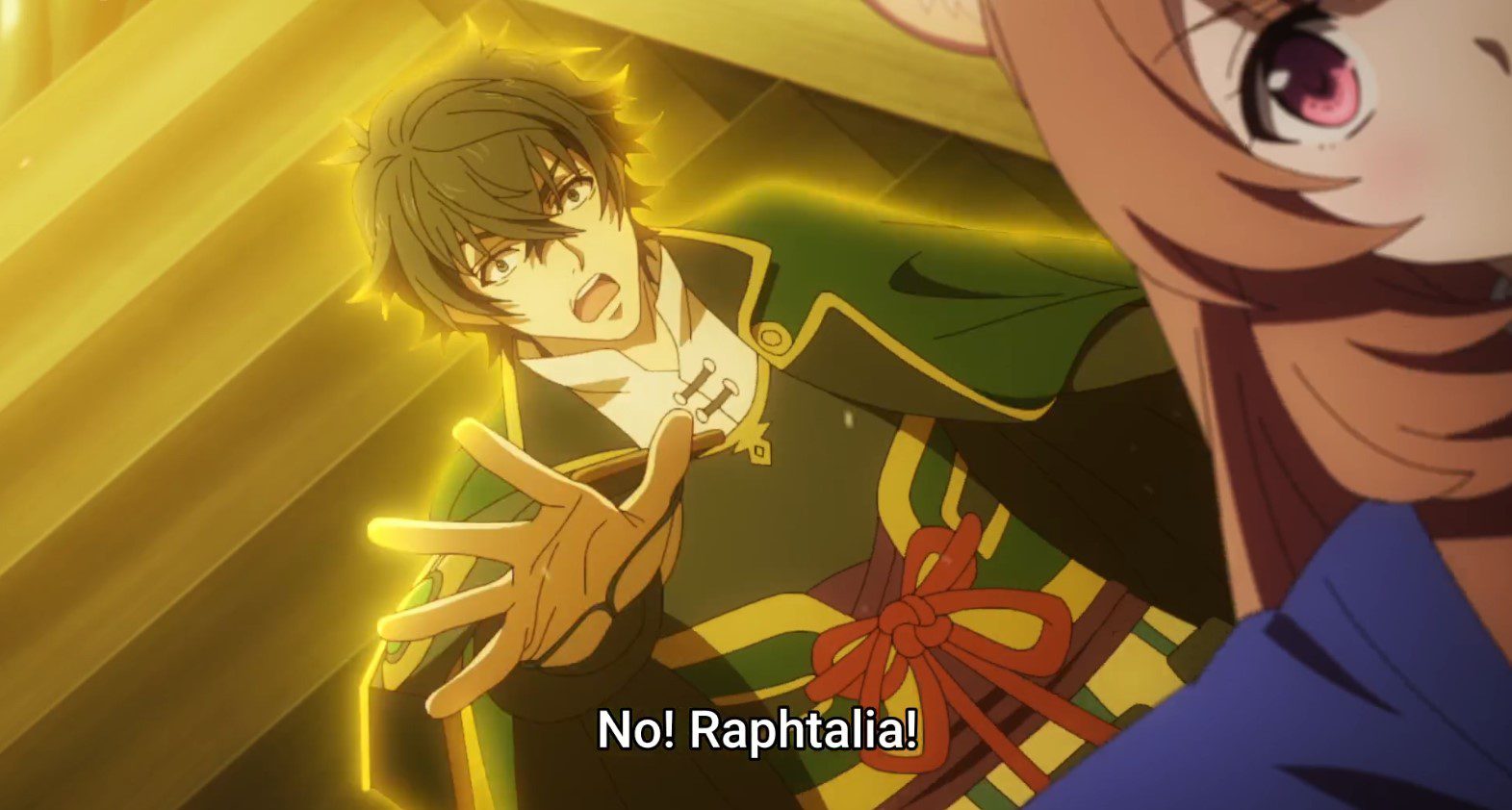 Naofumi Getting Separated From Raphtalia Too

Also Read: The Rising Of The Shield Hero Season 3 Might Release Sooner Than You Expect 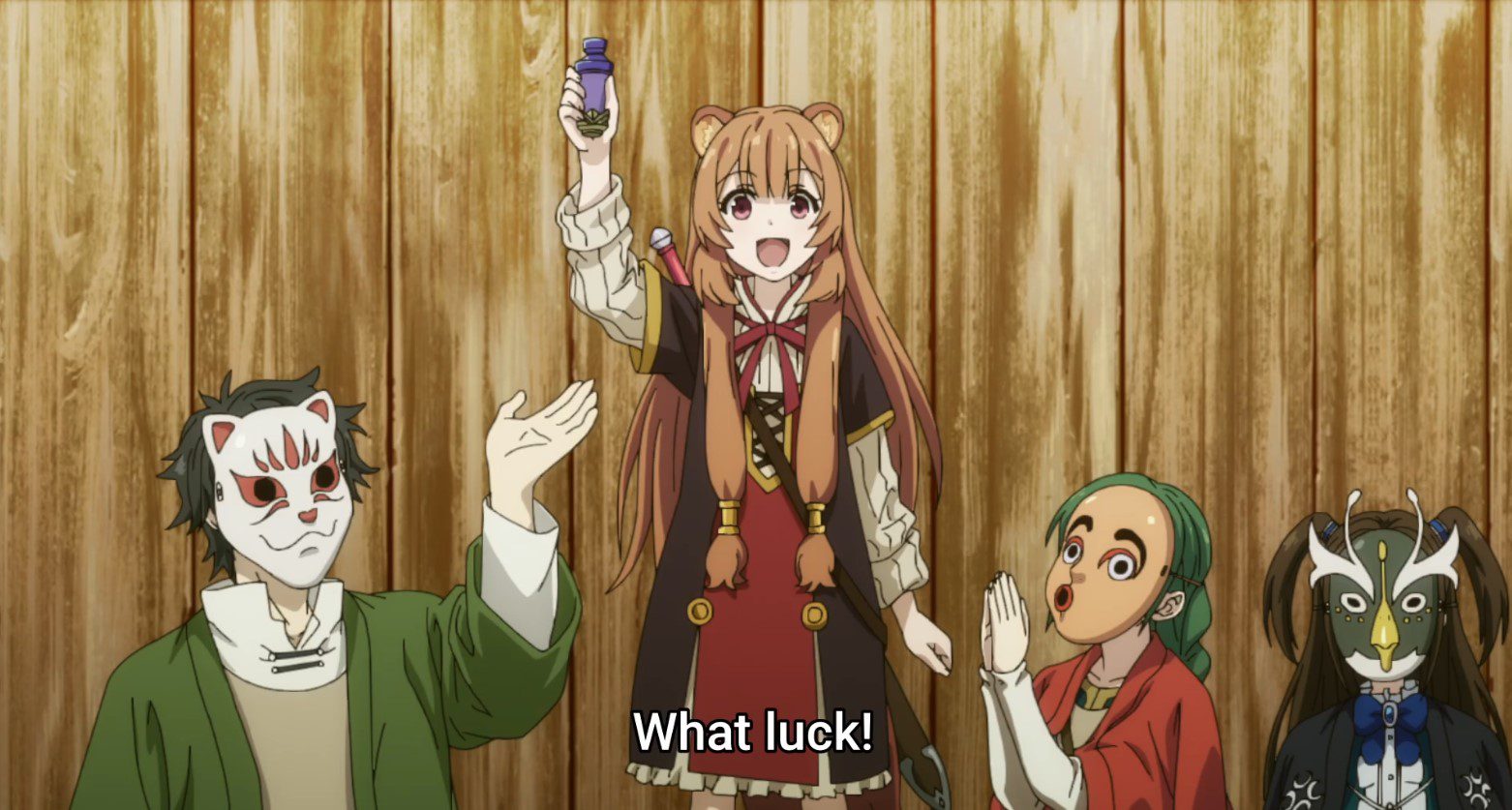 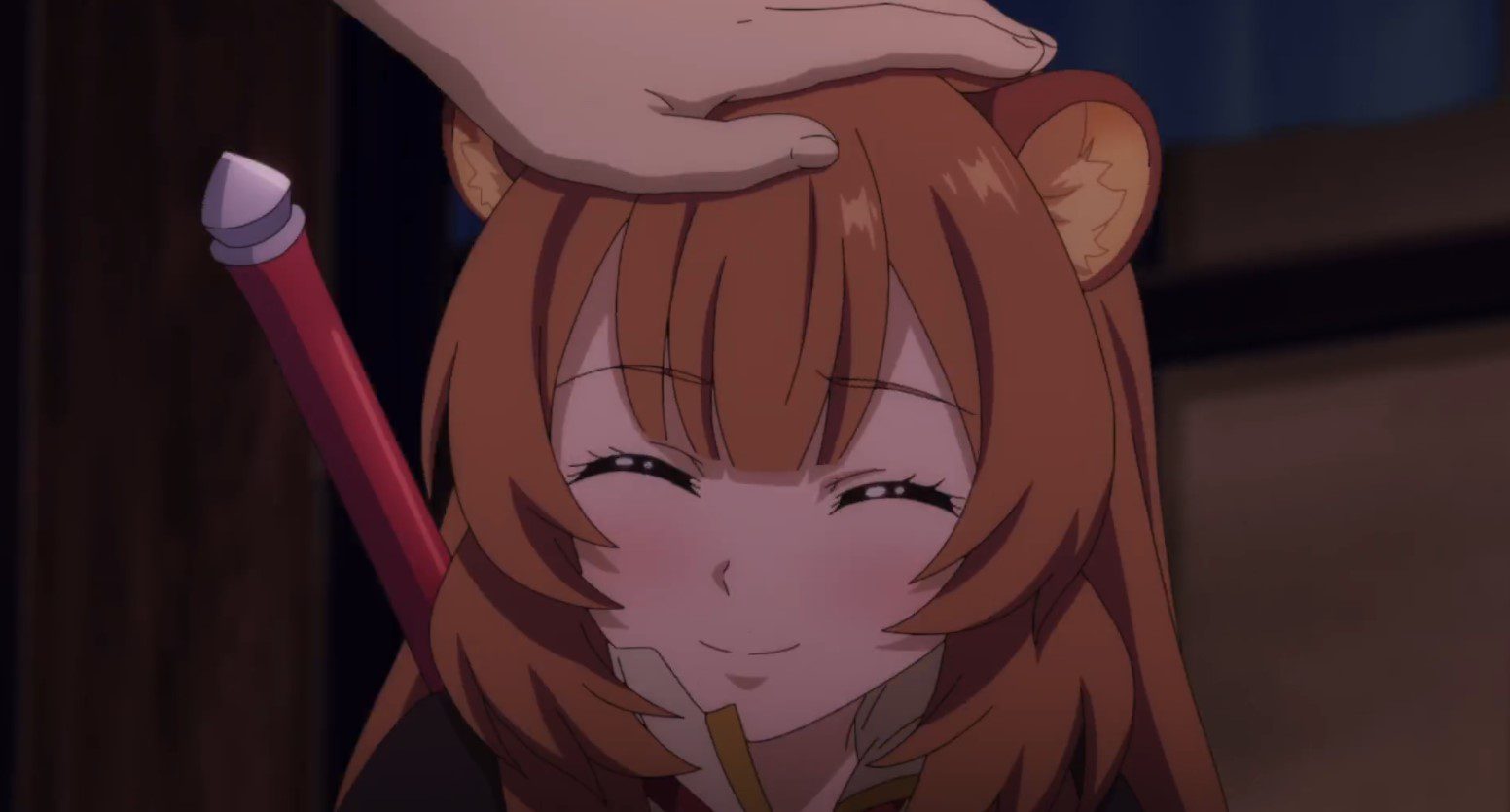 Where To Watch “The Rising Of The Shield Hero Season 2” Online?

We hope we helped you find all the answers you were looking for. Let us know which anime or manga you want to know about next. And, for further updates from The Rising Of The Shield Hero Season 2, stay in touch with OtakuKart.

Also Read: ‘Tortoise Spirit’ in the Rising of the Shield Hero: Everything You Need to Know