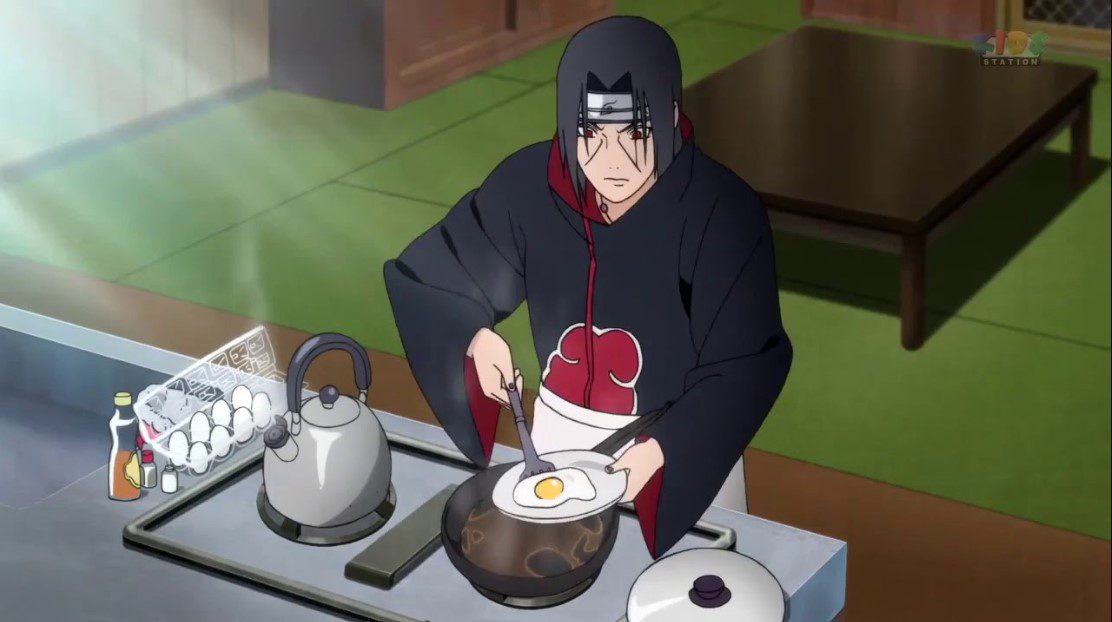 For anime adapted from manga or other source material, we all know that one way or another, we will end up experiencing filler episodes in anime. For starters, let’s look at what filler episodes are and why it is necessary to have them in an anime. Later on, we will also look at how fillers are made in anime and what anime is mostly filler in terms of its content material. We have seen several anime taking weeks and sometimes even months, focusing on fillers to the extent that it becomes annoying.

This has been a recurring theme in the Naruto franchise, and it seems like it will go as far as Boruto’s next generations. I guess it goes with the creators, and they might have adapted such a way of writing their work such that they end up starving fans of the original story, so it makes the wait even longer. Filler episodes in anime are usually created to have a good gap between the anime and the manga chapters.

This usually happens for anime that has their manga still running, like Boruto Naruto Next Generations. We also saw the same with Naruto and Naruto Shippuden, so as soon as the anime almost catches up with the manga chapters, then fillers are usually introduced to great a good gap in the manga chapters and the anime adaptations.

Although when it comes to Masashi Kishimoto’s work, it looks like they even take things to the next level as the anime has a very high content of fillers compared to others. And if you are to compare with One Piece, then you would have already realized that One Piece anime creators are very generous with their fillers to original plot anime ratio. 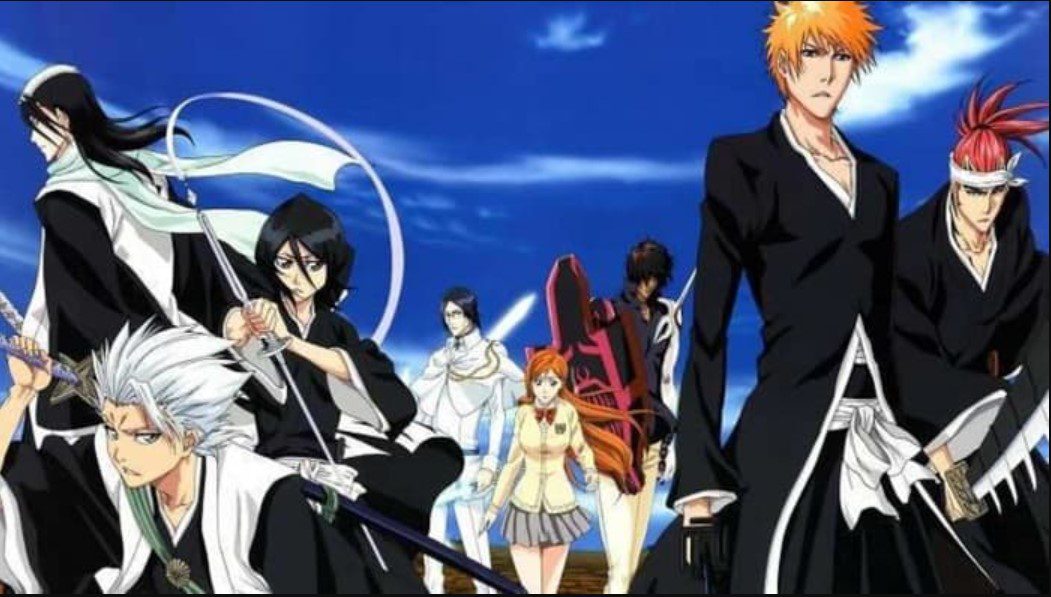 Who Writes Filler Episodes in Anime?

Filler episodes are mostly non-related to the original story and do not affect its flow. They usually come in bunches and run for several weeks. In most anime, it’s 3 to 4 weeks in the worst possible cases, but when it comes to anime like Naruto and Boruto Next Generations, we have seen fillers run for several months like what is currently happening in Boruto Naruto Next Generations.

So the currently ongoing episodes do not alter any plot points in the manga, so whether you include them or not, the story still goes the same way it has been in the manga. Speaking of which, Masashi Kishimoto likes to drag out his work, and the same trend has now been carried over to Boruto Naruto Next generation. It has been a couple of years since Boruto’s anime made its debut, but we are still waiting for the scene teased in the first chapter of the manga and the first episode of the anime.

Returning to the day’s business, filler episodes in anime are usually written by specialized and experienced writers who work together with the original manga creators to figure out a special theme to be followed throughout the filler for better character development. Even though this is not usually the emphasis of fillers, they are just there to keep us entertained. At the same time, the manga develops a fair gap since very few things interrupt anime broadcast, unlike manga that occasionally gets shonen jump breaks several times a year.

A good example is from the One Piece anime, where the anime production team works on fillers, but Oda has the final approval and would make improvements as the manga’s creator. So this can be different for most anime, but the idea remains the same. 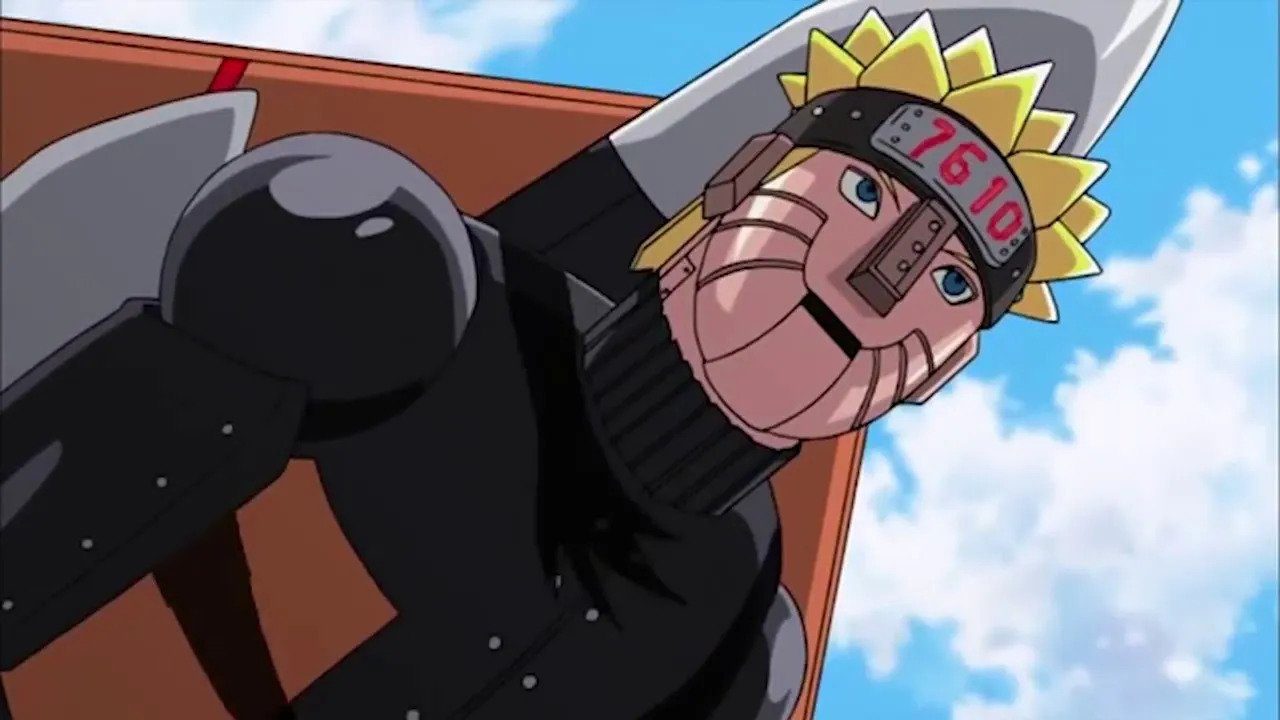 Are Fillers In Anime Good or Bad?

Depending on the anime and the general trend that the anime usually follows. Fillers can be either good or bad. But since, at the time of their release, you will have nothing much about the anime to watch. Then you might just as well stick to the fillers. For example, you would still miss nothing from the Naruto franchise if you skipped all of the fillers.

So for those doing a rewatch, this would be great. But for anime like One Piece, fillers usually go for about three episodes, and even if you skip most of them, you don’t get to miss much. Basically, it’s very rare to find crucial fillers in most anime; otherwise, they wouldn’t be referred to as fillers. Bottom line, fillers are bad most of the time unless you don’t mind pushing time and just watching them.

Also Read: Uncle From Another World Anime Review: The Most Unique Isekai Anime So Far!