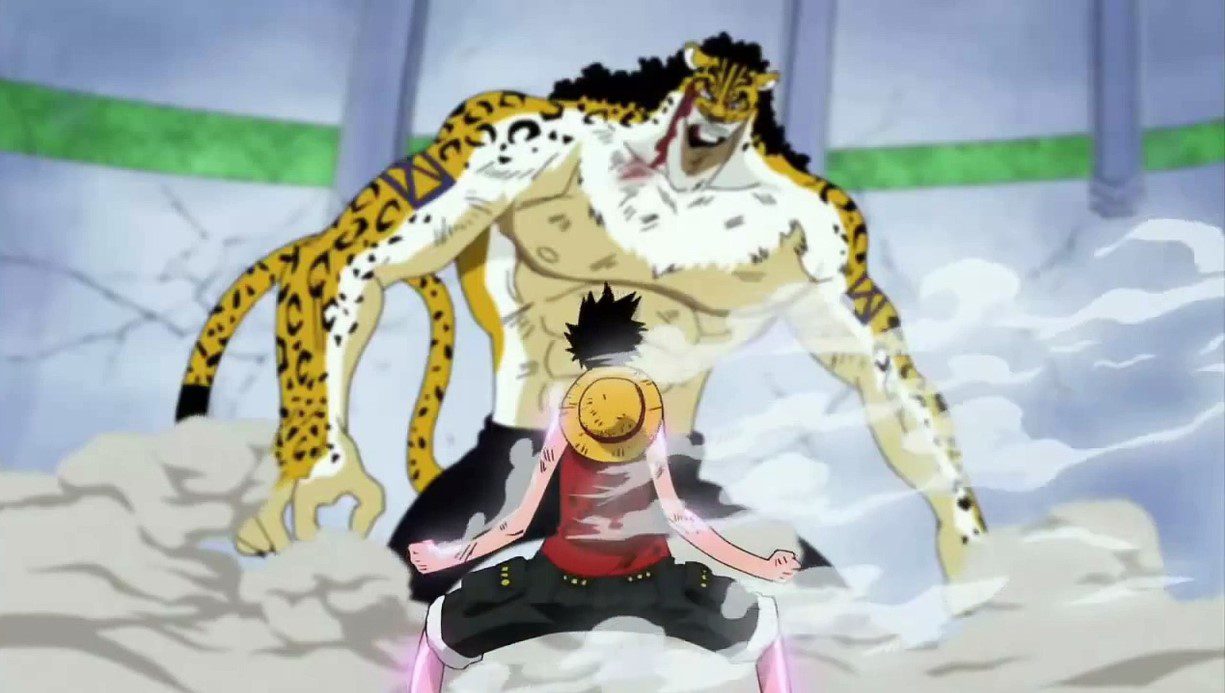 Anime fights are one thing that generates a lot of fandom for most anime shows. Because most of us are drawn to great animes based on their fighting scenes, effects, and the abilities that the character demonstrates. So this time, we will soon look at what episode Luffy fights Lucci in One Piece anime because it has been one of the bookmaker’s episodes while tracking Luffy’s growth.

This is the part where Luffy first demonstrates his gear third and its drawbacks as well. So the fight was quite interesting and has marked Luffy’s growth and character development quite well. If you wanted to look at what episode Luffy use gear third for the first time, then you should also look around these episodes as they have a lot of things happening at once.

Soon we will also look at the details of how that happened during the Enies Lobby arc when the straw hats were looking to free Robin. So Lucci was amongst the CP9 agents sent and would make sure that Robin would not leave with the Straw Hats no matter what happened. As the most powerful opponent present while fighting the main character. Lucci’s defeat would drastically change the situation, so we got to see their fight in part by part while the events from their fights interfered. 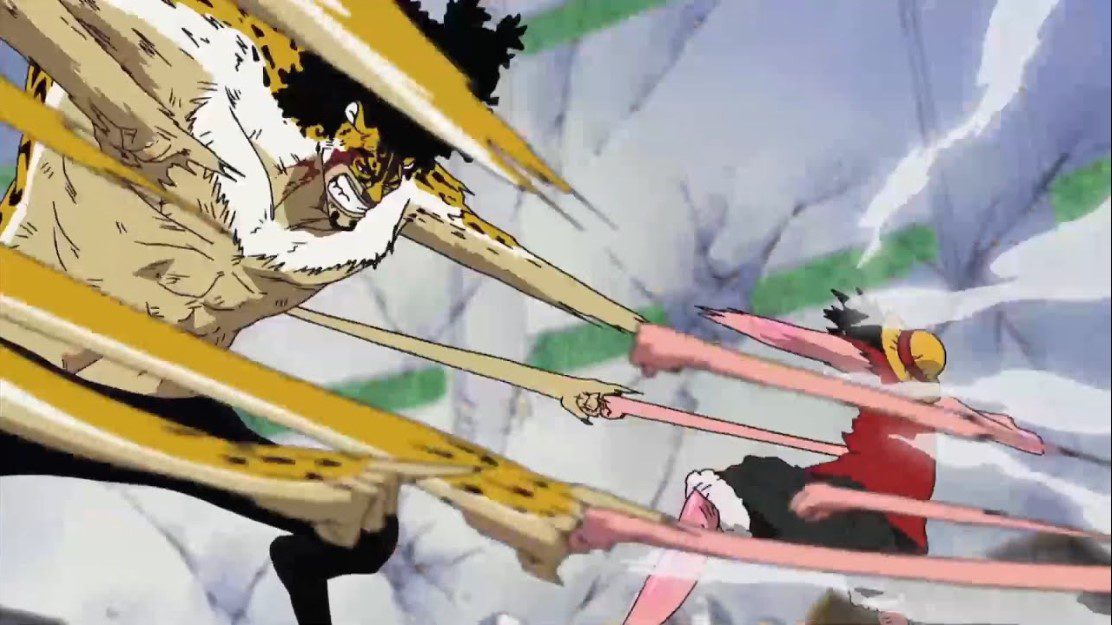 This is usually the trend in One Piece, and it would make a lot of sense for the final boss to be defeated last. So the fight between Luffy and Lucci was not given full focus until everyone’s fight concluded, and then, at last, there was a full focus on their fight without any interference. So we will look at two episodes here. The one when they started fighting and the one when a full focus on their fight was given.

What Episode Does Luffy Fight Lucci?

There have been several fights between Luffy and Lucci in the Enies Lobby arc because the first time, Luffy was defeated. Then he went for a rematch, and he finally managed to defeat Lucci. If you are looking for the rematch episode, it started in One Piece Episode 294 when Luffy went to confront Lucci once again. But their fight was not given full attention since we got other battle scenes taking screen time up until One Piece Episode 302, where Luffy finally fought Lucci on equal grounds.

If you want to skip all the commotion and fully focus on Lufyy vs. Lucci fight without any interruption, then you should start watching One Piece episode 302 for Luffy vs. Lucci’s final showdown. To summarise their fight, Luffy was at a disadvantage as he usually is in most of his fights. He has been fighting at his best, which was gear second then. And it has just reached its limits. But based on the previous episodes, we have seen that Luffy seems to have a new technique prepared this time, so the decisive moments of the fight were finally upon us. 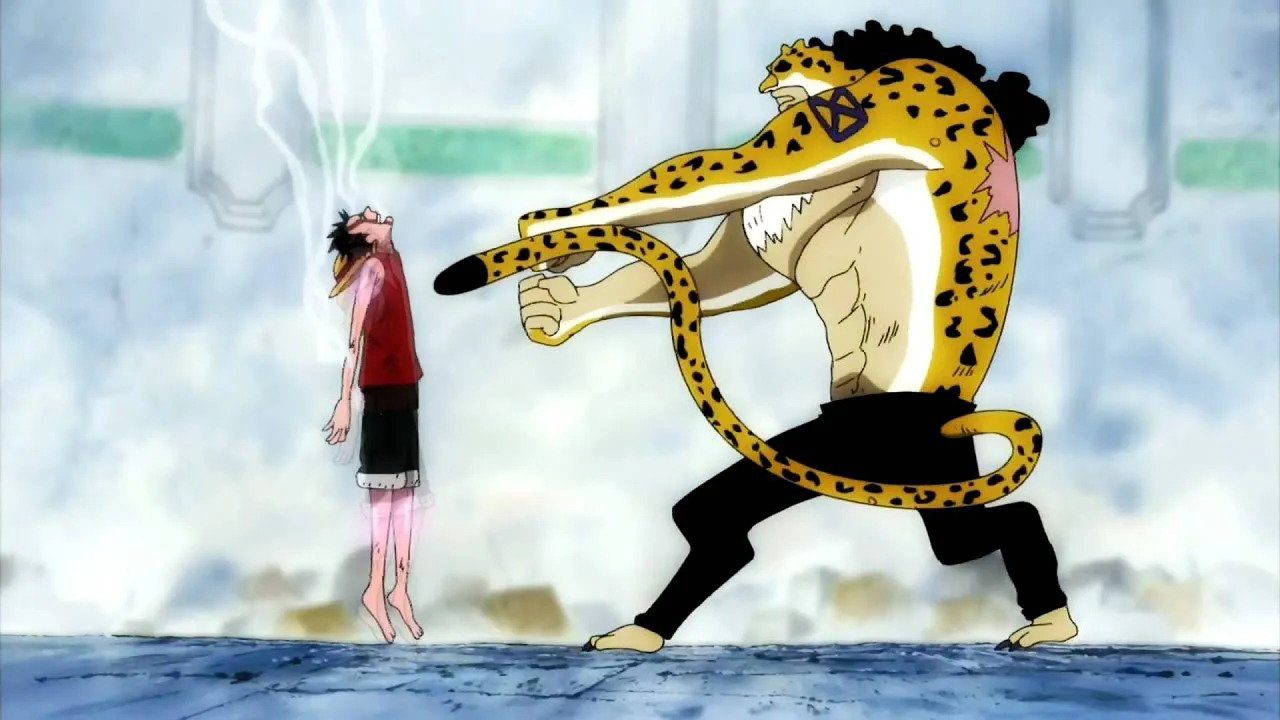 It was a fight that included a lot of strategic thinking, as we have seen Lucci taking this into account and ensuring that the Straw Hats will be left with no escape plans. Knowing that he had defeated Luffy before, Lucci was as calm and calculative in his fighting approaches. So he also made sure to block the only possible escape route out of Enies Lobby by destroying a nearby wall and filling it with water from the sea. Their fight dragged on to the episodes to follow up until Luffy defeated Lucci.

Also Read: Naruto Vs. Boruto: Who Is The Strongest Between The Two?

Luffy vs. Lucci, Who Won?

If you are looking for more information on the One Piece episode where Luffy defeated Lucci, then you can get more details on ‘In which episode does Luffy defeat Rob Lucci?.’ Basically, that has already given you an answer as to who is between Luffy and Rob Lucci. Luffy hardly loses his fight because, most of the time, it would mean his death. We know that he always picks up fights with guys we know he can hardly beat, but he somehow keeps on winning, surprisingly.

Also Read: What Chapter Is One Piece Anime Right Now in 2022?