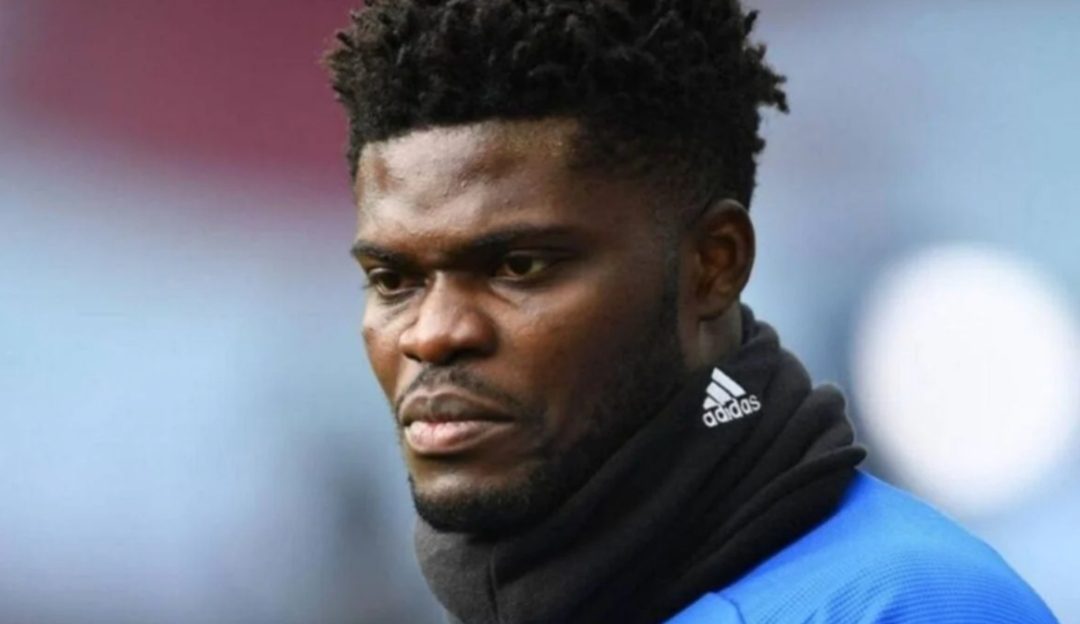 Here, we shall discuss who Thomas Partey’s Girlfriend is. What do we know about the footballer’s love interest? Thomas Teye Partey is a Ghanian footballer, gaining prominence by playing for the Arsenal Premier League Club. He also plays for the national team, representing Ghana. Previously, he has played for teams like Athletico Madrid B, Mallorca, and Almeria. Talking about his position, Thomas plays as a midfielder. He has been the recipient of the title of the Ghana Player of the Year twice in 2018 and 2019, respectively. In 2018, he also made it to the UEFA Super Cup and CAF Team of the Year, too.

Knowing his versatility on the football field, fans are lately curious to know how much happening is in Thomas Partey’s personal life. Well, the player has recently been making headlines on the internet, being accused of rape. Not by any stranger but by his girlfriend, for some ridiculous reasons ever. Let’s dive into this piece to learn who Thomas Partey’s Girlfriend is.

Thomas Partey’s Girlfriend: Who Is She?

Talking about his love interest, Thomas Partey’s Girlfriend is Sara Bella. In case you are wondering, Sara Bella is a Moroccan model who is a great Tiktok star, having more than 10K followers on the platform. She is very much self-aware of her physique and appears to have done plastic surgery on her lips. It was in one of Sara Bella’s Tiktok videos where Thomas Partey made an appearance for the very first time, sparking dating rumors. 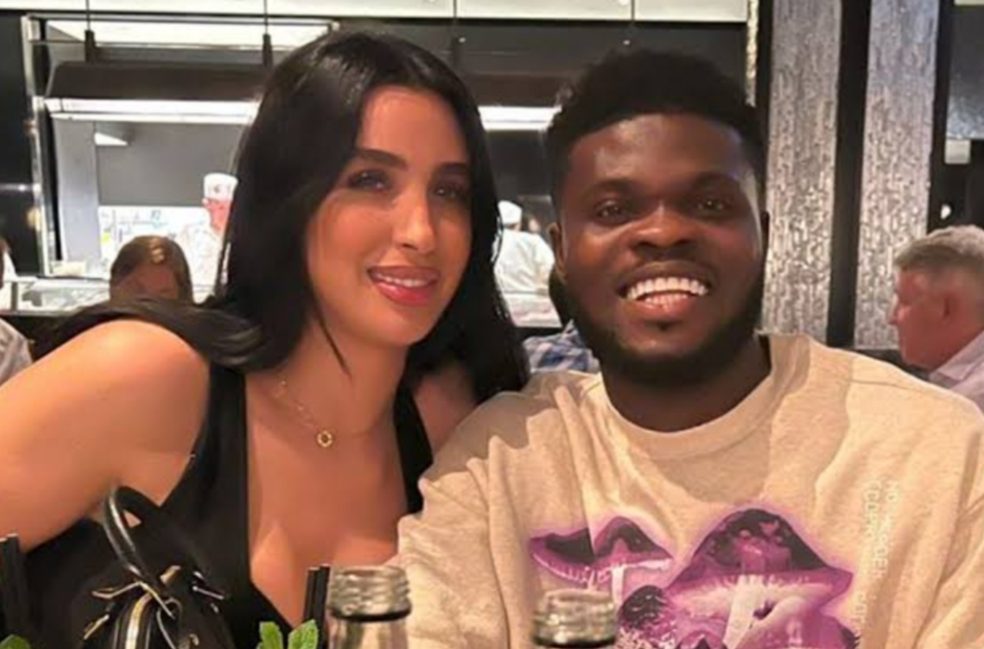 Everything was going fine between them until Sara Bella proposed to her and asked him to marry her. Guess what, the midfielder refused to walk down the aisle. In turn, she accused him of rape. He is also reported to have spent £700,000 on her. Not only that, but Thomas also changed his religion from Christianity to Islam and also changed his name to YAKUBU for her girlfriend.

Surprisingly, a lady who shares the same name as Thomas Partey’s girlfriend has been lately gaining huge popularity. But, she hails from Iraq, and she shares, “So to clear up the confusion, please stop accusing me, I’m not Partey’s girlfriend, not even his wife. I was born in Iraq, and my nationality is Iraqi, and I live in Iraq. So all I know is that his actual girlfriend is from Morocco, not from Iraq. And I’m tired of all accusations linked to me.” She added saying, “My nickname is Sarabella, not my actual name. So that’s all I want to say, thank you for listening.”

This lady works as a radiologist. Her social media account says that she serves as the skincare therapist and facial specialist who assists in cleaning, beautification, and skin maintenance.

Best Wishes to Thomas Partey for the upcoming days of his career. Hoping he wins all his matches shortly!