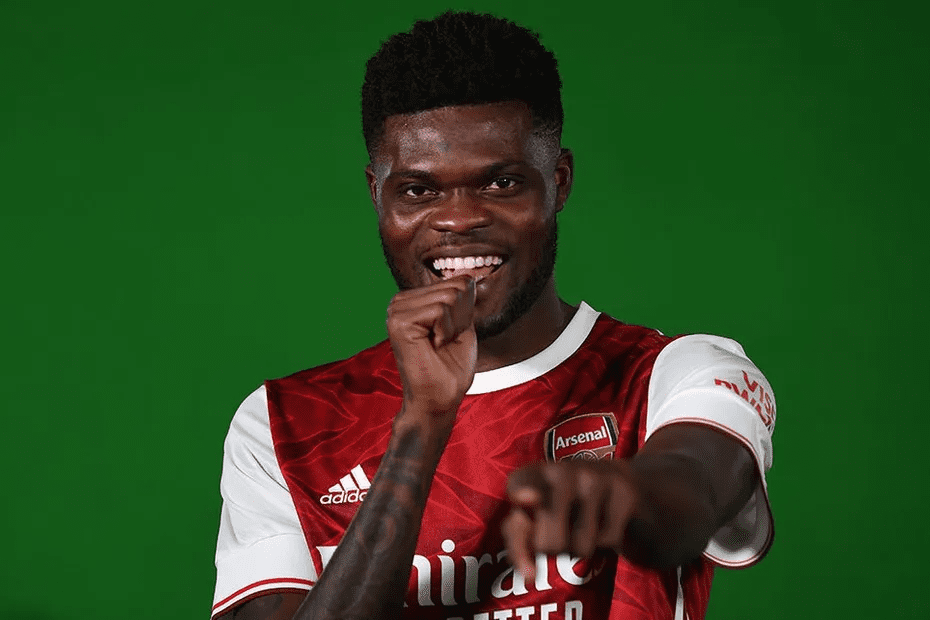 What is Thomas Partey's Net Worth?

The Ghanaian midfielder Thomas Partey shocked the fans with his recent announcement. With all the limelight on him, fans are curious about Thomas Partey’s Net Worth and future plans. Followed by his marriage to the girl he loves, Thomas Partey went on to announce that he has converted to Islam. While the fans are low-key shocked, they still support their favorite athlete as long as he is happy. Back in Ghana, Thomas Partey grew up in a Christian household. The football star has also announced his new name.

Taking up his father’s name, Thomas Partey will now go by the name Yakubu. However, his team would still refer to him as Partey for now. Early in 2022, Partey went on to marry his partner Sara Bella. Sara hails from Morocco and is a Muslim. Adjusting to the new relationship, the footballer decided to convert to Islam. During an interview, the footballer said that in the end, his being with the girl he loves is the only thing that matters. Despite being a Christian, Thomas spent plenty of time with his Muslim friends back home. 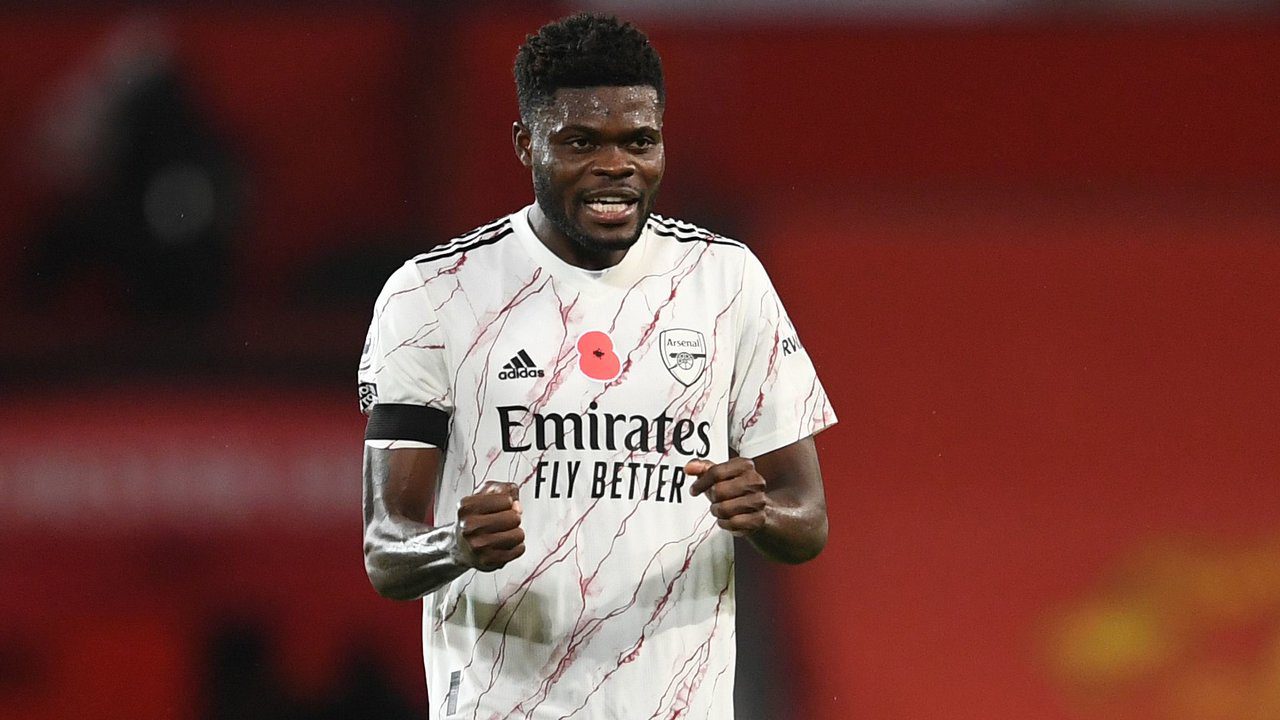 What Is Thomas Partey’s Net Worth?

He has no problem changing for the love of his life.

Currently, playing as the midfielder for Premier League club Arsenal, Partey hails from Ghana. He plays for the Ghana national team as well. The 29-year-old footballer started a professional career back in 2013 as he played for the Spanish club Atlético Madrid. Playing for Mallorca and Almería as a loan in between, the footballer eventually transferred to Arsenal, Thomas Partey went on to become one of the best football players.

During the 2017 Africa Cup of Nations qualification, Thomas Partey went on to play for the Ghana National Team for the first time ever. Joining the match against Mauritius, he replaced Frank Acheampong and took the team to the finals. In the next match, Partey went on to score his first international hat-trick as well. 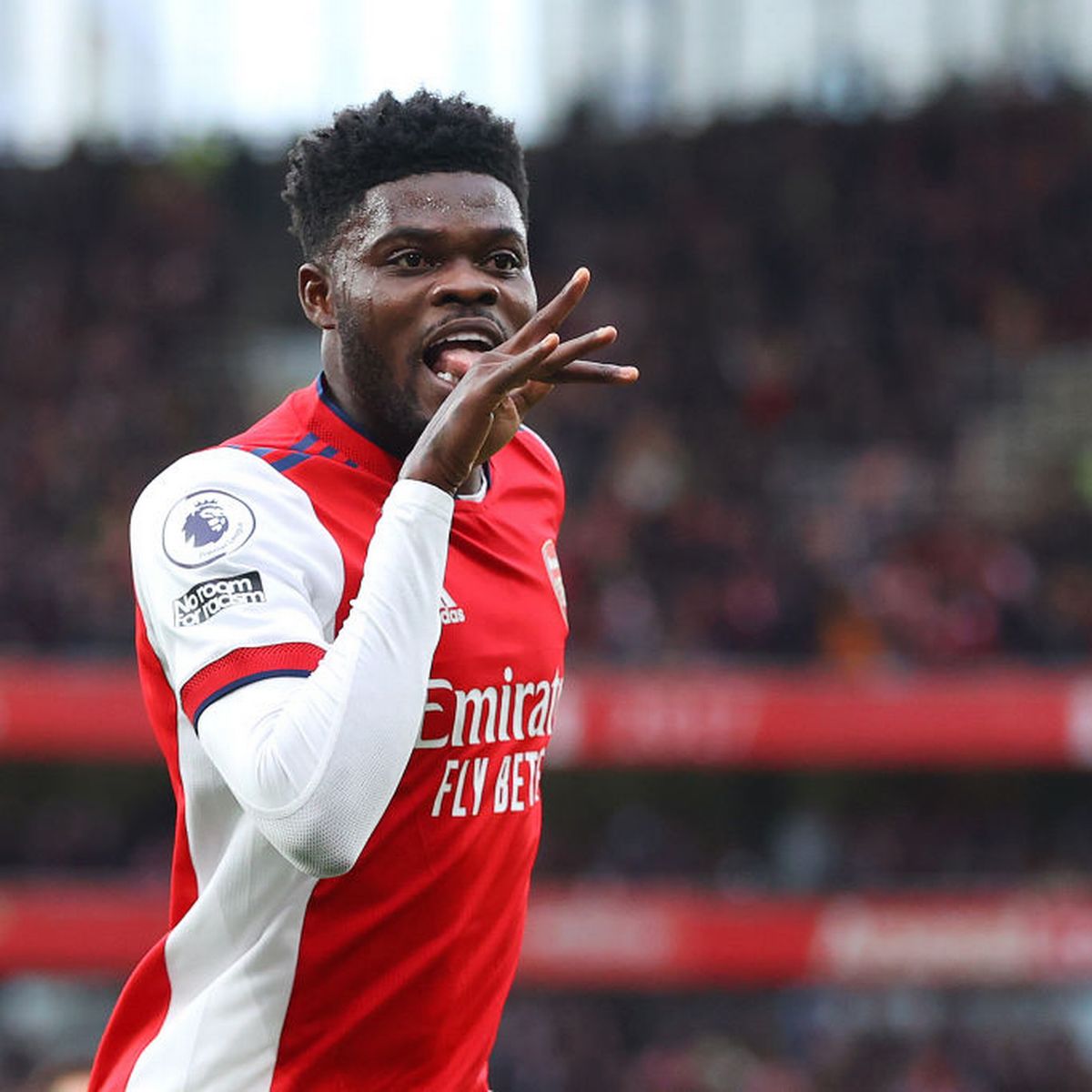 What is Thomas Partey’s Net Worth?

What Is Thomas Partey’s Net Worth?