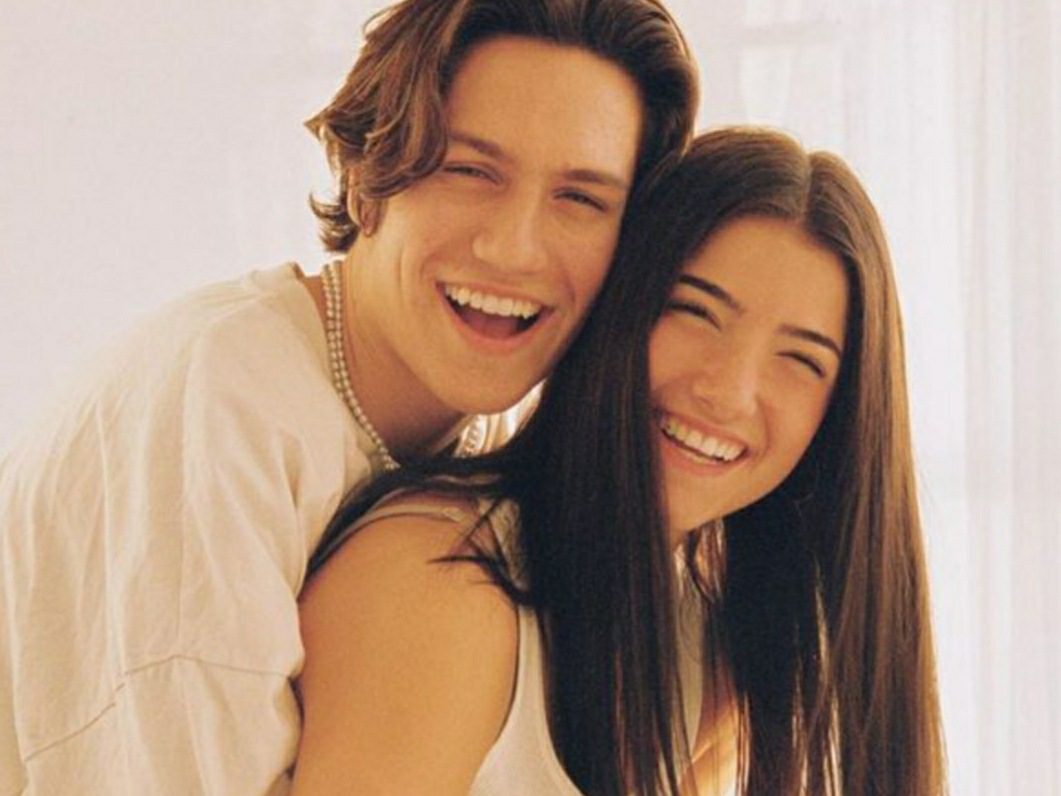 Here, we shall discuss who did Lil Huddy cheat on Charli? In case you aren’t aware, the Tiktok stars Lil Huddy (Chase Hudson) and Charli D’Amelio dated each other for quite some time. Even though they have moved on in their respective lives, their relationship is still a topic of discussion for many. Since both of them are rising sensations, they did wonders as a couple. They got to know each other via Hype House.

Lately, Charli has accused Lil Huddy of cheating on her with someone else. That is believed to be the major reason for their breakup, causing a lot of drama and mess. Let’s dive into this piece to learn more about their relationship. More precisely, the person with whom Lil Huddy cheated on Charli shall be unveiled. It

Also Read: Who Is Lil Huddy Dating, Is He Back With His Ex Charli D’ Amelio?

Lil Huddy Cheated On Charli: Who Is She?

Before knowing about the third person, let’s just get into Lil Huddy and Charli’s relationship. It was at the end of 2019 when Lil Huddy and Charli started to appear on each other’s Tiktok videos. Since then, their fans started speculating if they were an item. On Valentine’s Day of the following year, they went public. As mentioned earlier, we all started being together in the Hype House. The collective was founded by Lil Huddy, and Charli was a member of it. 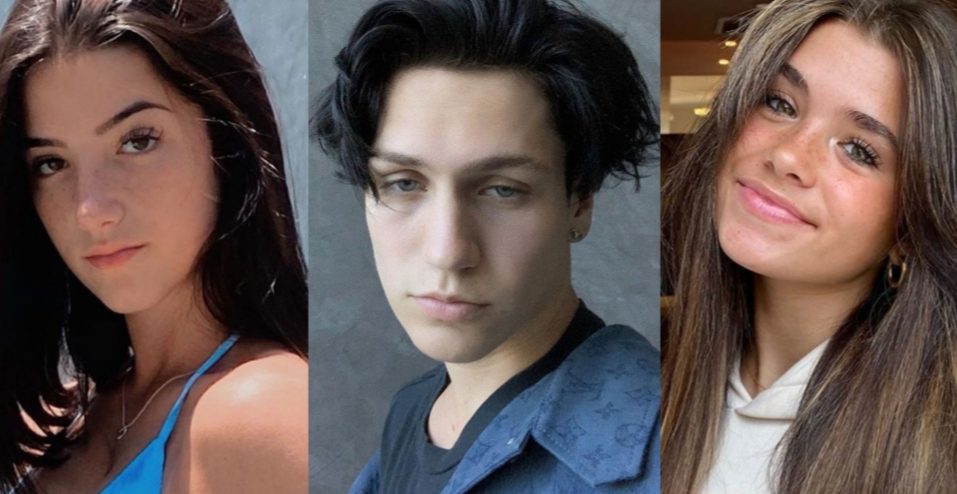 Their relationship was short-lived. This is more because after they went public, several rumors started to circulate stating that Lil Huddy was messaging different girls at that time, sending pictures. Well, this was not the only one. As far as the cheating allegations are concerned, Lil Huddy was also reported to have kissed Nessa Barrett behind his then-girlfriend Charli’s back. Nessa was then a member of the Tiktok collective, Sway House. It didn’t just affect Lil Huddy and Charli’s relationship but also Nessa’s, who was dating Josh Richards. Knowing this, Josh and Bryce Hall collectively released a song titled “Still Softish.”

Soon after, Lil Huddy and Charli D’Amelio called it quits and made it official as well. It is unknown if they broke up because of the former cheating or also for some other reasons. After some time, they again started to reappear in each other’s videos, making the fans wonder if they have reconciled. But, neither of them has ever confirmed about that.