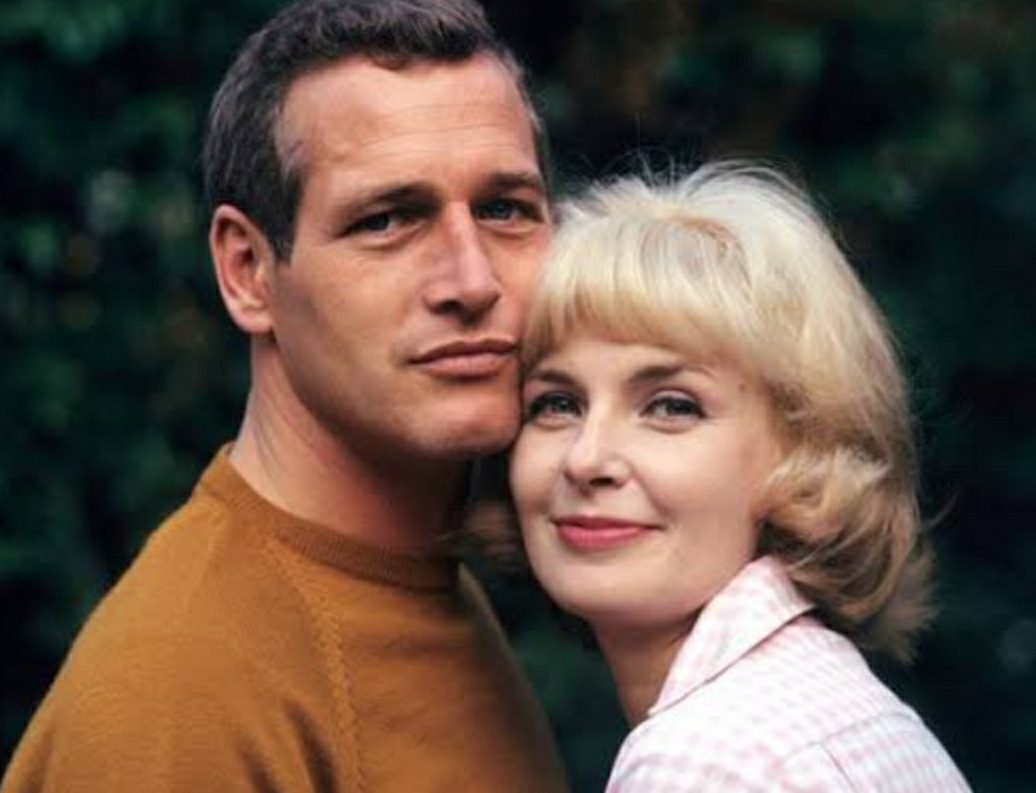 Here, we shall discuss whether Paul Newman cheated on Joanne Woodward. From the basics, Paul Leonard Newman was a renowned actor and filmmaker. Some of his great works include Cool Hand Luke, The Towering Inferno, The Life and Times of Judge Roy Bean, etc. On the other hand, Joanne Woodward is also a very popular actress. Some of her famous works are The Three Faces of Eve,  The Glass Menagerie, Summer Wishes, Winter Dreams, etc.

Returning to their relationship, it was at the beginning of 1958 when Paul Newman and Joanne Woodward tied the knot. They even shared three children, Nell, Lissy, and Clea, respectively. The actor was reported to be very much devoted to his family. They were together until he died in 2008. We wonder how the cheating rumors of him came up. Let’s dive into this piece to learn did Paul Newman cheat on his wife, Joanne Woodward.

Also Read: Did Travis Scott Cheat On Kylie Jenner? How is The Issue Escalated?

No. Paul Newman didn’t cheat on Joanne Woodward. Moreover, they were regarded as the power couple. Every relationship faces ups and downs, and the true partners never leave. Similarly, they faced the same, and they indeed parted ways for some time. But, it had nothing to do with Paul Newman cheating on his wife, Joanne Woodward. 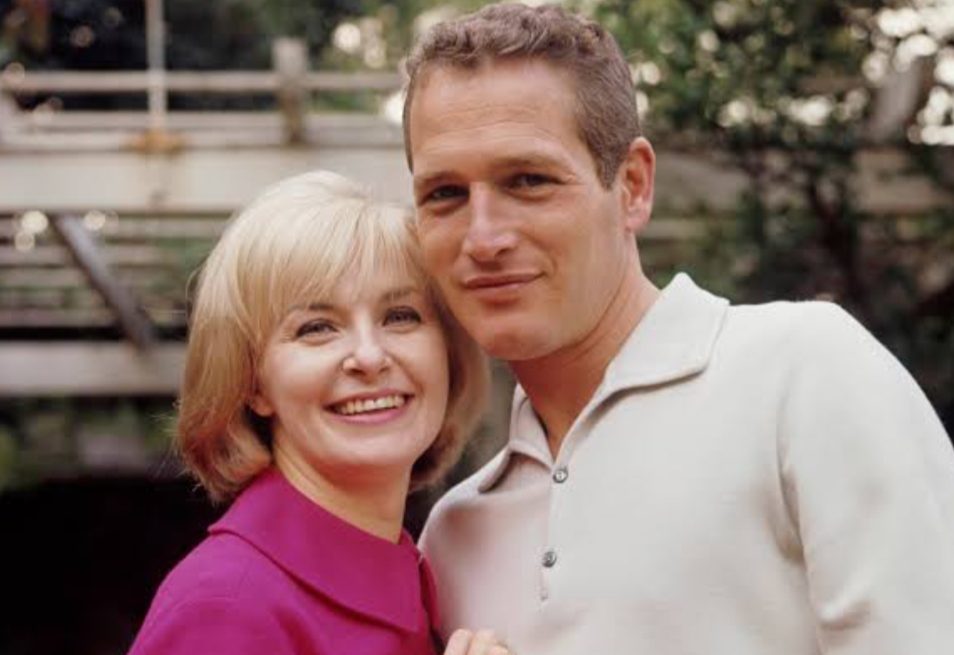 From the outside, their relationship appeared more perfect. But is it even possible in reality? No. They had an equal share of rough patches. It was in 1953 when the duo met on the set of Picnic. As mentioned earlier, they did separate for some time, but that was only because of his excessive intake of alcohol. Nothing more than that. The actress just wanted to leave the destructive environment with her children. Anyhow, she agreed to reconcile only if he quit drinking. Well, they returned together and stayed by each other’s side until his death.

Paul Newman was always a family-centric person. He loved his wife way too much. Once, he was asked about his reputation for fidelity. He said, “Why go out for a hamburger when you have steak at home?” He also once had a major fight with Joanne, and following that, he left his house and walked outside. After some time, he returned to his house and told Joanne that he had nowhere to go.

Talking about the cheating allegations, Paul Newman was once alleged to share an 1818-month relationship with Nancy Bacon, a journalist. It was also once said that “Paul may not go out for that burger, but he sure goes out for Bacon.” But, nothing was ever proved against him. Neither Paul nor his wife, Joanne, ever commented on this. So, it was likely to be fake, just gossip.

It is very much evident how badly Paul Newman and Joanne Woodward were in love with each other. Despite facing issues like any other couple, they stuck by each other’s side till the end.

Also Read: Kyrie Irving Gets Cheated On: What’s The Scandal?