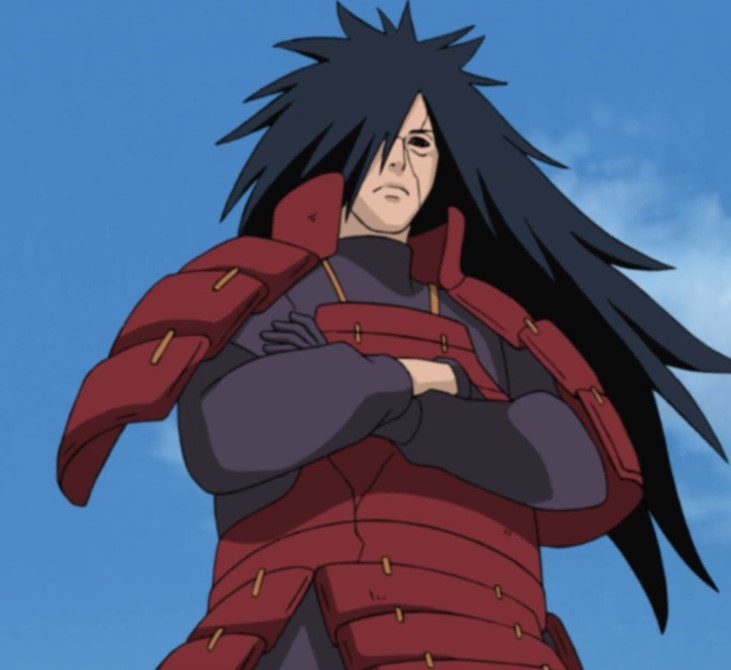 Madara is one of the important members of the Uchiha Clan. He was known as the strongest member of the Uchiha Clan since no one had ever surpassed his powers, including Sasuke and Itachi. Madara had many goals to achieve and reunite people until he turned into a villain, where he ended up fighting with Hashirama countless times. He became feared as the most powerful villain even though he tried to reform himself. We will discuss the episode where Madara appears in Naruto Shippuden. Those who didn’t understand Naruto Shippuden will understand Madara’s Arc after reading about him below.

Before Madara appeared, there was a figure who called himself Madara, and this shocked the world since many believed that Hashirama killed Madara in their last duel. Kabuto first appeared to call himself Madara under the instruction of Madara. This signals Madara’s return, and the likes of Kakashi doubt the first guy that appeared and claimed that he was Madara since Kakashi and Mighty Guy realized that they knew some of the fighting skills that he was using. The news about Madara shocked the world, and they began to prepare for the worse since they knew about Madara’s plans, and no village could side with him.

Madara is one of the villains who made Naruto Shippuden interesting, and this also builds up to the arrival of the mighty villains that Naruto and Sasuke faced. Madara’s dream was to create the dream world using Infinity Tsukuyomi, believing that he would bring peace and ends the war and pain that everyone had felt in the past. However, Madara might be bad. He had a good side revealed in one of his pasts, where he formed Konoha village with the others. Let’s look at the episode where Madara appears and other things related to Madara. 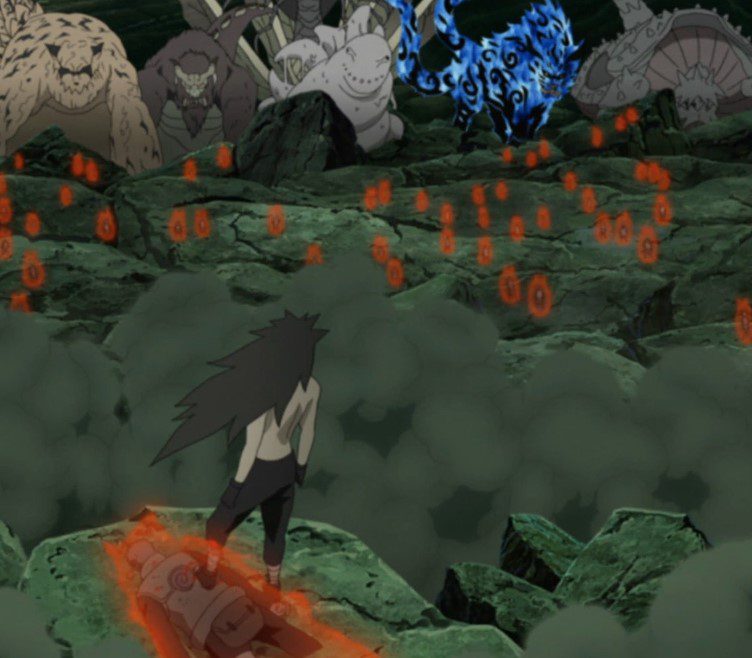 In Which Episode Does Madara appear?

Madara Uchiha appears in Naruto Shippuden Episode 322. This happens when Kabuto, acting as Madar before Madar appears, controls Mu’s body. Kabuto introduces the real Madara to everyone and hands over Madara’s fighting guitar, believing that it is where it belongs. Kabuto reveals that he made Madara stronger than Madara in the past. Madara joins the battle and takes down Fourth Division using Kenjutsu and Taijutsu to overpower them. He also showed that his Sharingan was on another level. Temari reminds Naruto to use that mode against Madara, but Naruto is out of Chakra.

Tenmari also attempts to fight Madara, who is not flying. But Madara realizes he was caught off guard and used fireballs to attack his opponents. Madara begins to dominate the battle and realizes that no one can fight on his level. Madara’s return was bad news to the village, and this also made the previous three Hokage join the battle, and Madara was happy to fight with his old rival Hashirama.

He also uses meteorite on the Fourth Division, but Onoki stops it and fails to stop the second one. Madara managed to kill many Ninjas, including Onoki. He realizes it is time to summon and take Nine-Tails but fails because it is still sealed in Naruto. Madara also showed great fighting techniques before the war ended. 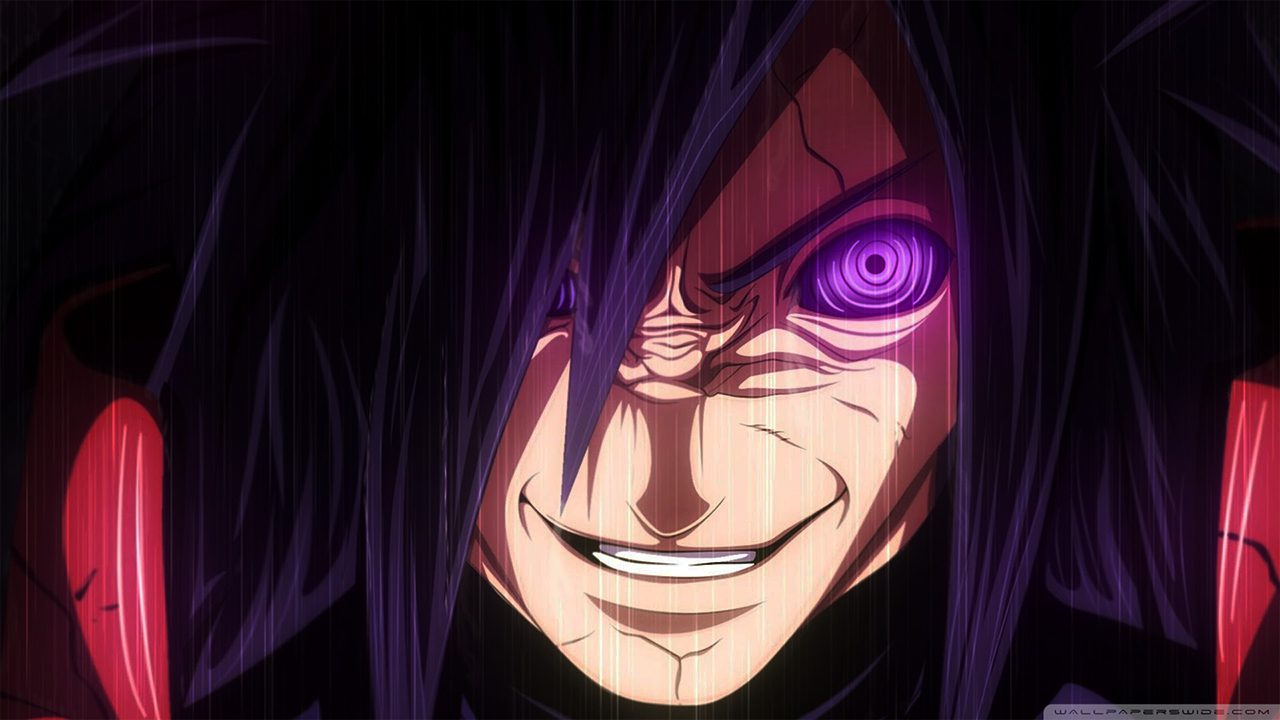 What Made Madara Return?

Madara returned to create a new world using Infinity Tsukuyomi, and some call it the dream world. Madara was eager to achieve that goal, leading to the Great Fourth Ninja War since everyone was against his ideas. Even though he tried achieving his dream, this resulted in many deaths. Still, he managed to summon Ten-Tails, which helped him create the dream world, but he failed after being betrayed and killed since Kaguya ended up showing up to complete her dream that was stopped by Sasuke, Naruto, and Kakashi, or Team 7.

Madara’s death happens after Black Zetsu betrays Madara and stands against him, which makes Black Zetsu control Madara’s body. Black Zetsu revealed that he was working for Kaguya and would ensure that Kaguya’s will was carried out. Madara began to sell in size while Kaguya took Madara’s place. However, Naruto, Sakura, Sasuke, and Kakashi seal Kaguya, who turns into ten tails and spits out Madara before she is sealed. Madara dies due overwhelming powers of the tailed beast and finds real peace since Hashirama’s “will” will leave on, and he dies acknowledging the friendship with Hashirama.

Also Read: What Episode Does Naruto Tell Hinata He Loves Her?

The Suspect Season 1 Episode 5: Release Date & Where To Watch