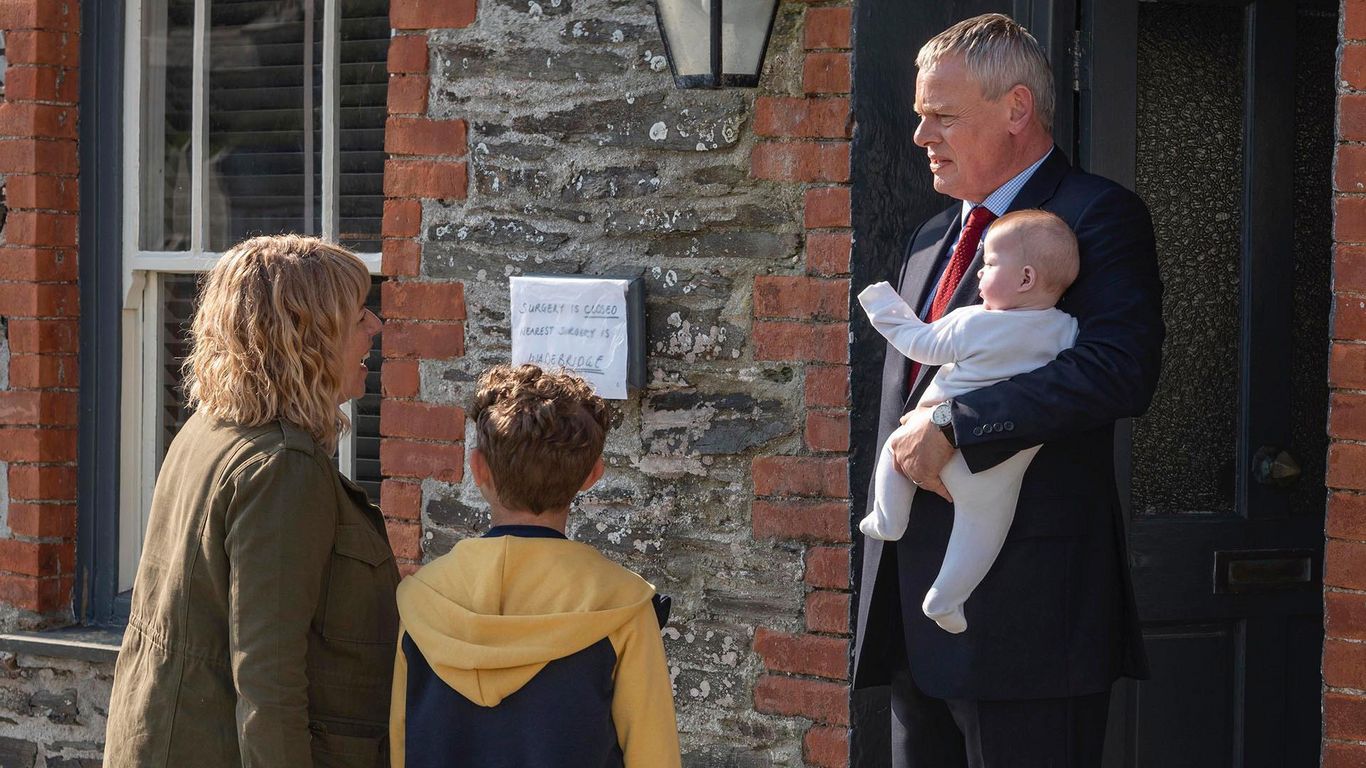 Doc Martin’s Season 10 Episode 2 release date is right up the roster, and fans are more than excited for the same. The series serves as a handsome load of comedy as well as drama, and the story is set in a medical atmosphere. Dominic Minghella has created the series. The main character of the series named, Dr. Martin Bramford, is inspired by the 2000 comedy film called Saving Grace.

The plotline of the show is set in a fictional village called Port Issac, which is supposedly in Cornwall in the United Kingdom. The story revolves around our main character, that is, Dr. Martin, who is an excellent vascular surgeon. He is studying and completing his medical degree from the Imperial College London.

Soon in his career, the man develops hemophobia. This is very difficult for him to go through because as a doctor, he has to deal with blood in general at the hospital and at surgeries. The tenth season of the series has started just now and before we can tell you anything about the future episodes, let us understand everything that was shown to us in the previous ones.

Doc Martin Season 10 Episode 1 was titled I Will Survive. The timeline of the show starts a year after the events that we were left off at the end of the ninth season. We see that Al and Morwenna have already been married for a year now. As for the doc, he is taking care of some of the old clocks while getting underfoot. He is also trying to care for the new baby named Mary Elizabeth. 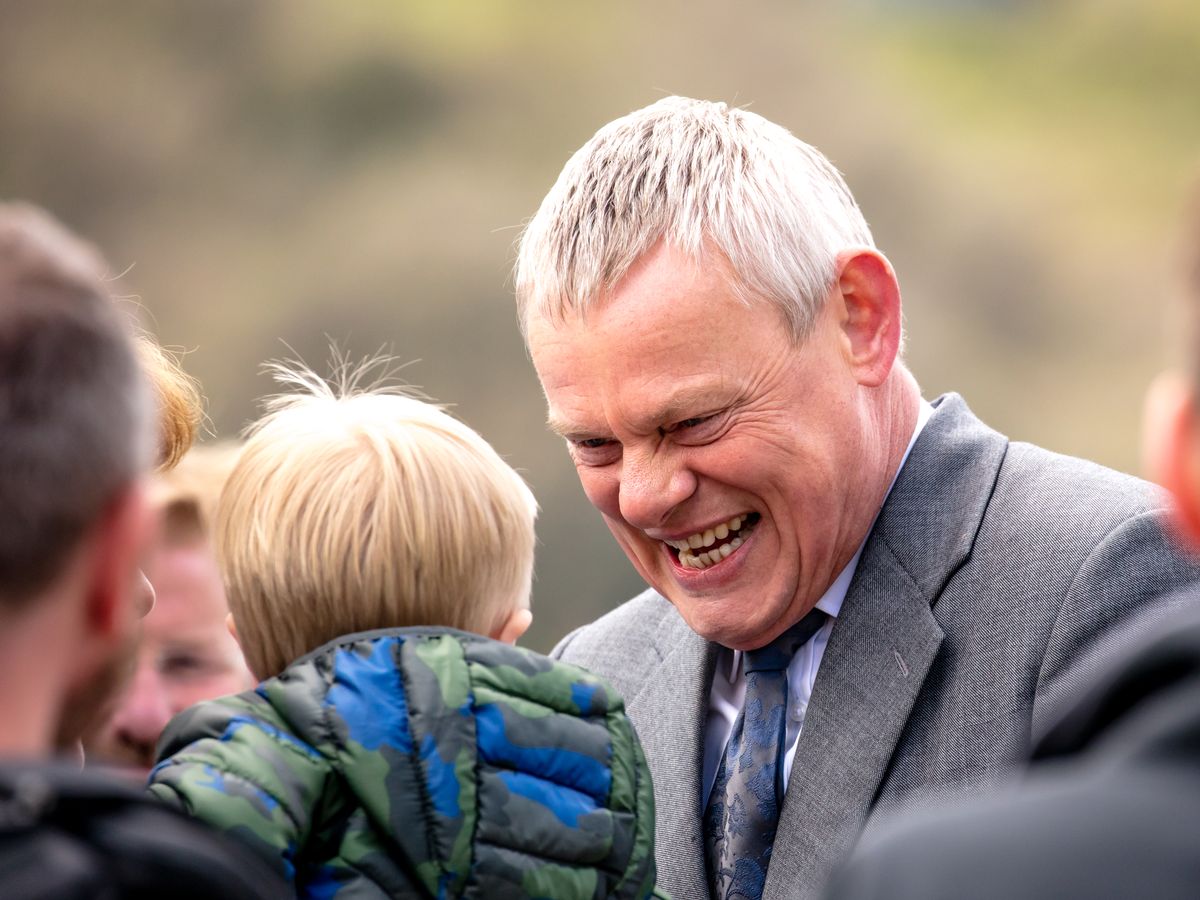 The camera then focuses on Louisa, who has also settled in her life and career as she is trying to use the means of surgery in order to carry out child counseling. All this while that the doc is not working, he is losing himself. This is when Mrs. Tishel comes in and tries to convince him to go back to his work which makes him truly happy.

As for Penhale, he has his own situation going on with the Doc. There is a woman in town who is always tired, and this is why she winds up in various car accidents. Thus, Penhale is trying to keep her away from Doc, given the fact that the latter is on a break. Although, he might hear some of the advice given to him by Mrs. Tishel and go back to work as we have the whole season left right now.

By the end of the first episode, we witness that Ruth is now attending a convention that is strictly meant for serial killers. The miracle that we just talked about happened at the end of the episode. It was when the doc realized that he wanted his job back and thus, accepted all of his mistakes in order to get back in the medical game. Well, this was all that happened in the last episode and thus, let us understand the future of the series with its second episode.

#DocMartin made its return last night to an overnight audience of 3.1m (down some distance on the 4.9m who tuned in for the last series). It was beaten by the penultimate episode of #Shetland which engrossed 3.80 million viewers.

Doc Martin Season 10 Episode 2 release date is on the 14th of September 2022. The episode is titled One Night Only. It is supposed to drop out at 9 PM British Time on ITV. New episodes will be released every week on Wednesdays, and thus, fans can keep an eye out for the same.

Doc Martin Season 10 Episode 2 can be watched when the episode airs on ITV at the date and time that we have mentioned above. Other than that, fans will always have the option to stream the episodes later from the official website of the channel. New episodes will also drop out on Amazon Prime Video with a subscription.

It can be bought for a cheap price of just 8.99 dollars a month. Last but not the least, fans will have the option to watch the latest entries through demand services. You can either rent or buy your favorite episodes from Amazon Prime Video or Apple iTunes.