Saving Lives at Sea Season 7 Episode 5 release date is right around the corner and fans would love to know more about the same. This is a documentary TV series that throws light on the people working in the Royal National Lifeboat Institution. The series features the stories of rescues that happen in the British Coastal Waters.

It also gives a narration of the victims who got caught in some of the most deadly situations ever. Throughout the episodes, we see the bravery of these people working at the Lifeboat Institution and how they tackle very dangerous situations and turn them into their favor. Coming back to the show, let us understand what happened in the previous episode before we can talk about future episodes.

Back in Saving Lives at Sea Season 7 Episode 4 titled Pressure, we saw the light on our rescue group situated in Ireland. On the North West Coast of the country, we see the case of a teenage girl who is in trouble with the waters. She was swept off out in the sea because of the dangerous rip currents. The crew at Bundoran rush to give her the necessary aid and help her out of the water. 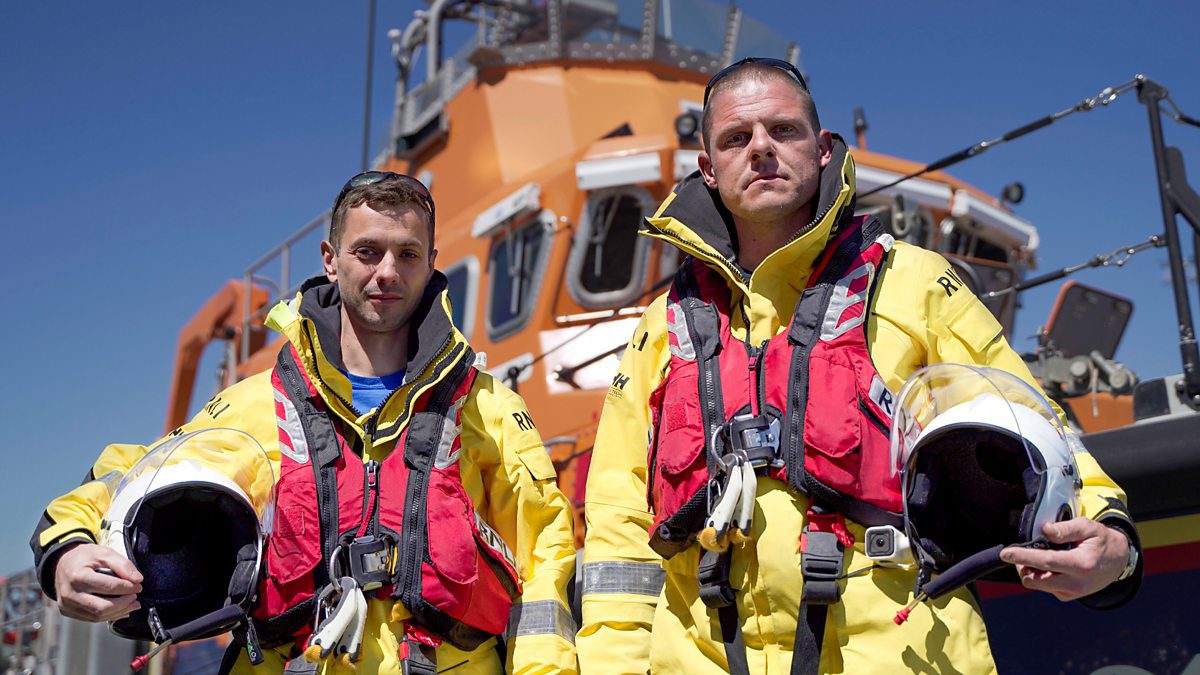 The second case which was tackled by the people on the crew happened at Portishead. The specific location was in the north of Somerset. We see the case of a man whose chest region has been destroyed after suffering a fall. He actually fell off a cliff that was 30 feet in height. Coming back to the future of the series, here is what we can expect from the same.

Saving Lives at Sea Season 7 Episode 5 release date is on the 22nd of September 2022. The episode is titled Learning on the Job. The new entry will drop out on BBC Teo at 8 PM British Time. You can keep yourself updated with the latest entries of the show as they are supposed to drop out every week on Thursdays.

How to Watch Saving Lives at Sea Season 7 Episode 5

Saving Lives at Sea Season 7 Episode 5 can be watched easily when it airs on the channel at the date and time we have mentioned above. Other than that, new episodes will drop out on the official website of BBC. In order to access the episodes, users will need valid cable login credentials. Some other platforms which give paid access to the episodes are Virgin TV Go as well as Sky Go.

You can stream the latest episodes of Saving Lives at Sea Season 7 in the United States through the Discovery Plus platform. They are also available to watch through demand services such as Amazon Prime Video or Apple iTunes.You can either rent or buy your favorite episodes from the same.

Saving Lives at Sea Season 7 Episode 5 is titled Learning on the Job. In this episode, we will witness a new case for our rescue team happening in Eastbourne. We see a new recruit named Chris. He has to deal with the casualties that happened at Beachy Head. The other time on the episode will be given over to the Penarth crew. One of their members named Tom is trying to call up for his first-ever shout.

This happens while dealing with the case of a female paddleboarder who gets caught in a high tide. The third case which we will see in the episode will take place in Fistral located in North Cornwall. We will see Kai who is a lifeguard and 22 years of age. They try to save the life of a young surfer who is at great risk. This person can get smashed to the rocks if not saved in time.