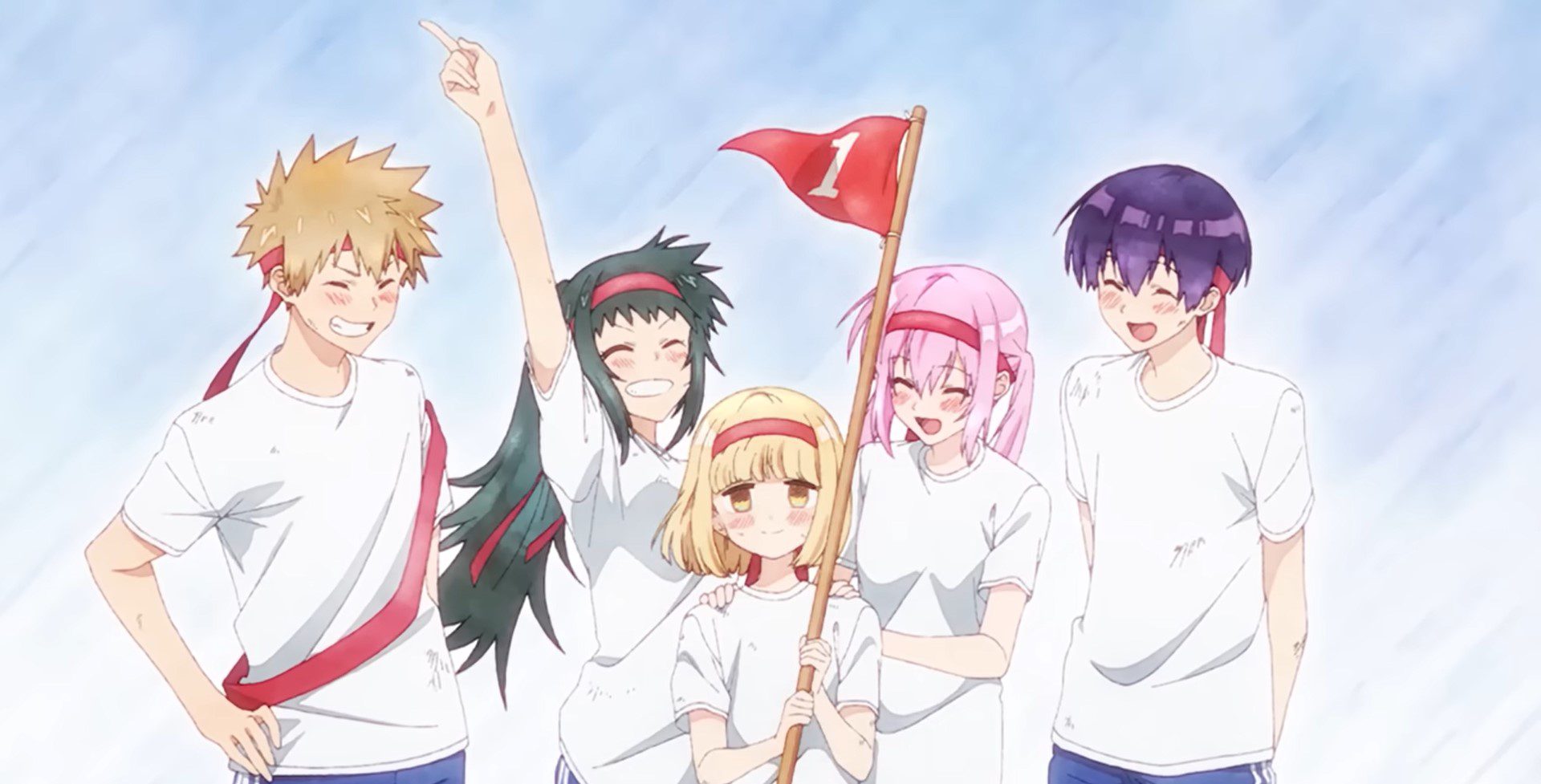 Shikimori’s Not Just a Cutie Episode 11 is set to release next month’s the first week. Shikimori’s Not Just a Cutie is a love story, mostly from the perspective of the main couple, Izumi and Shikimori. They’re high school sweethearts who are often infatuated with being lovey-dovey. Izumi thinks Shikimori is a sweet girlfriend and is considered the prettiest girl in their school; however, she changes when things go wrong for her.

Episode 10 shows that Hachimitsu wins second place in the bag toss during the sports festival, but Nekozaki easily won the main race due to her superior speed. Her efforts were not enough to hold her off, as she tripped and fell. Even though she doesn’t care for victory, Hachimitsu resists standing up and continues, thinking of the smile on her friends’ faces if they achieve the remarkable. She hands off the baton to Izumi, who loses a shoe in the process, episode 10 is the best episode of the series and fans are eagerly waiting for episode 11.

Shikimori’s not just a cutie episode 10 is another great episode in the show and one that was able to capture the attention of the audience at first glance. The difference this time was that it wasn’t actually about Shikimori or Izumi but rather about someone on the sidelines who has always been there from the start. It was not necessary for the main characters to appear in this episode to make it as good as the initial ones, although they still did so. Shakimori’s Not Just A Cutie Episode 10 was Hachimitsu’s episode from start to finish. She is always a confounding character in the show, never reacting to anything other than her individual expression.

Hachimitsu was always the comic relief character, kept around mainly for comic relief and little else. However, as The Fonz has demonstrated, comic relief characters can sometimes be the most interesting and popular characters on the show, carrying the entire show. Hachimitsu isn’t the most popular character, but she’s a fascinating one. It just so happened that Shikimori’s Not Just A Cutie Episode 10 was also the sports festival episode, which meant there was a lot of friendly competition. All five members of Shikimori’s main friend’s group shared the same team, making it even more competitive. 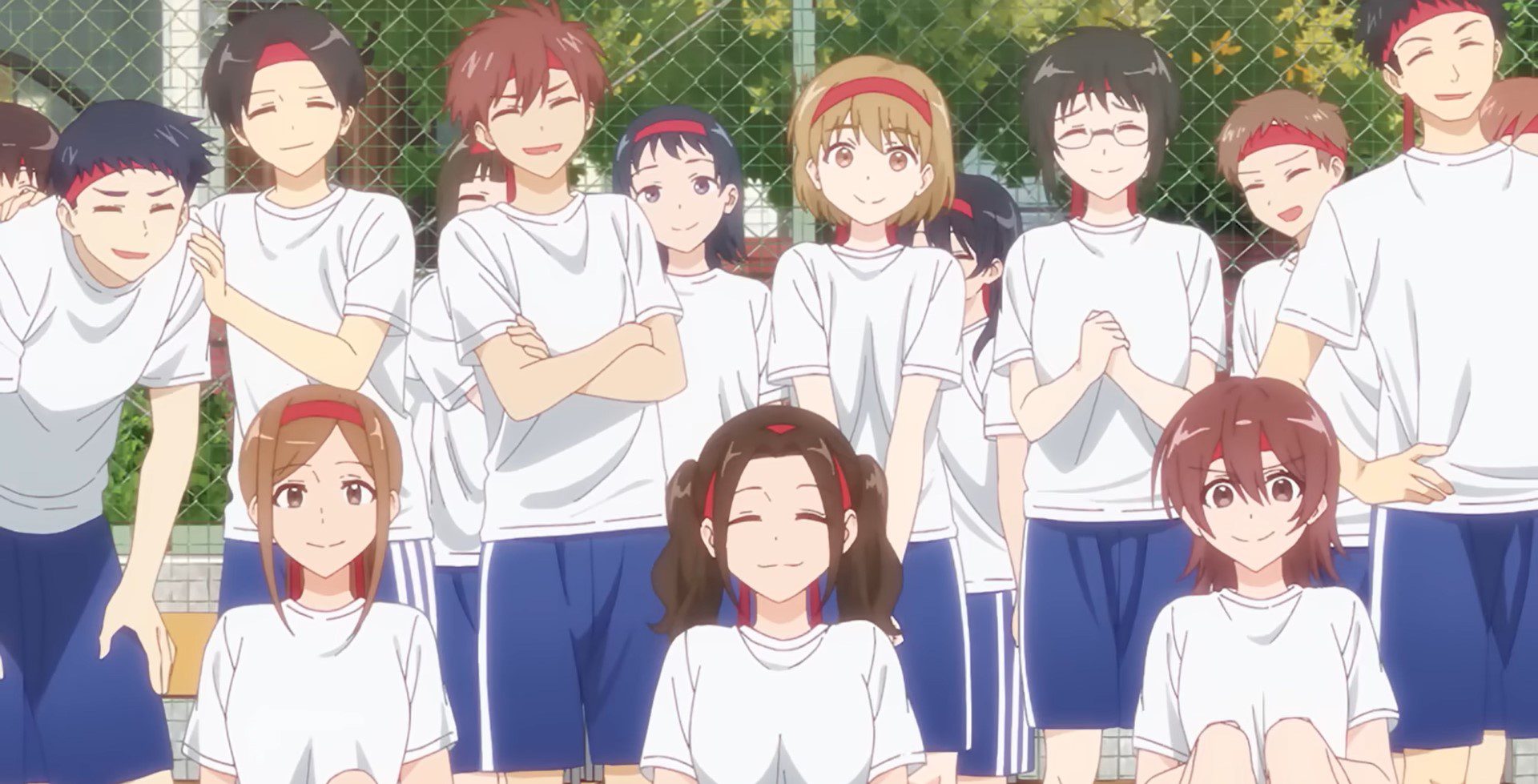 Also Read: Will There Be A ‘To Become A Real Heroine! The Unpopular Girl And The Secret Task’ Episode 13?

It was inevitable that Hachimitsu and Izumi would be outcasts at a sports event like this, but what the show did with them was brilliant. You could root for even the most sullen characters, and friendship can overcome even the most difficult obstacles. And isn’t this what anime has always taught us? Shikimori’s Not Just A Cutie Episode 10 also featured some unexpectedly emotional scenes that hit like a tonne of bricks. The episode also included a lot more still frames than previous episodes in this series, which is a trick used when animators were unable to fill all of the time due to budgetary or other constraints. 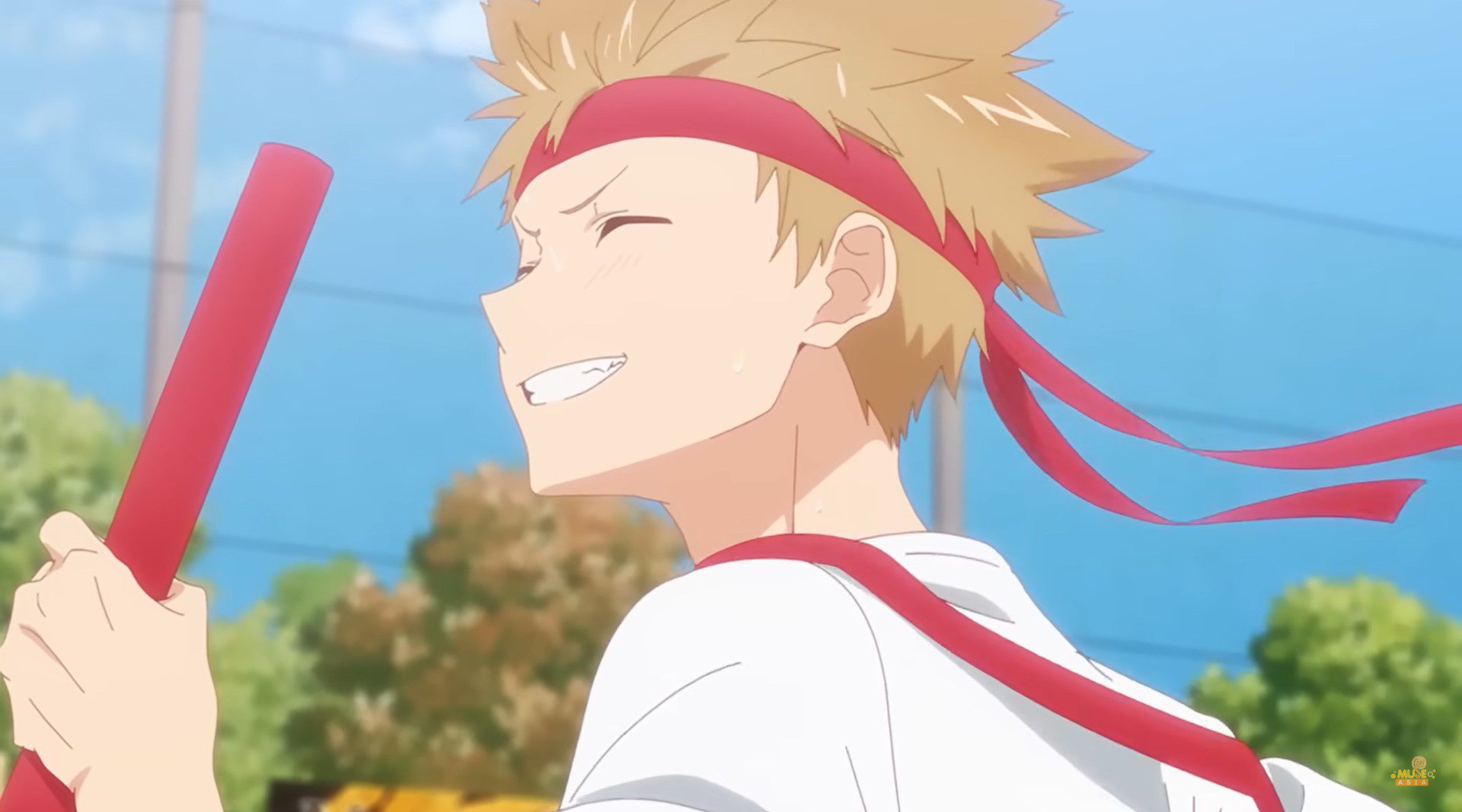 It’s unfortunate that the episode had this kind of flaw, but if it was this good, even with that flaw, it wouldn’t matter. Another plus is that the soundtrack was excellent. Shikimori’s Not Just A Cutie Episode 10 was unlike anything anyone could have imagined for an episode like this. It was one of the best episodes of the entire series, as well as an emotional rollercoaster, unlike anything anyone could have imagined.

Fans can watch Shikimori’s Not Just a Cutie episode 11 on  Netflix and Crunchyroll when it is released.