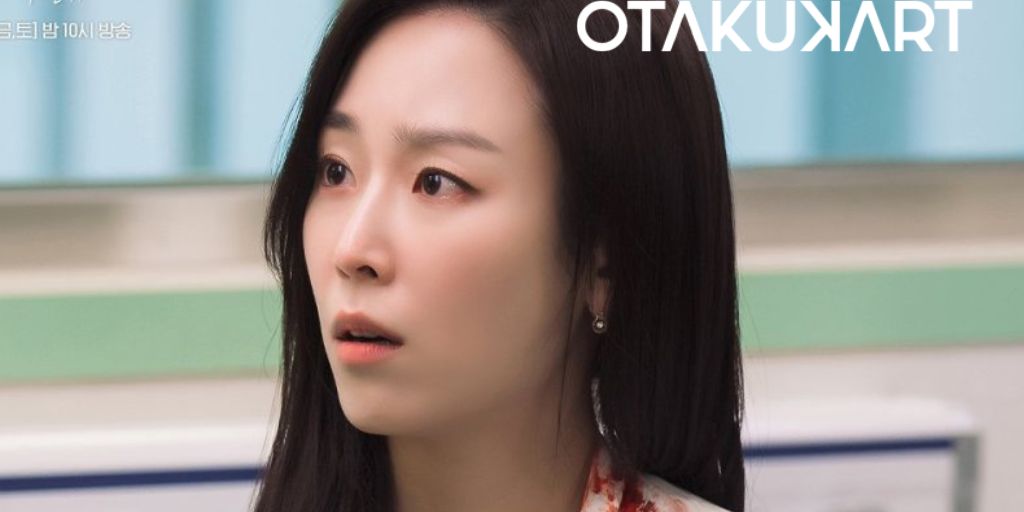 As we head towards the second half of why her the anticipation is growing ten folds. Fans cannot wait to see what Why Her Episode 10 has in store for us. The rivalry in Why Her kdrama has fans on the edge of their seats at every second because although Oh Soo Jae is very clever and knows how to play her cards Choi Tae Guk is also equally capable of turning the tables. As we move towards Why Her Episode 10, the poster of the kdrama seems to make even more sense. As everything goes black and white and everyone has turned their backs on her, Gong Chan shines bright and guides her towards the light. No matter what the situation is, Gong Chan finds a way to make Oh Soo Jae feel better. Oh Soo Jae’s and Gong Chan’s relationship and the students’ determination to prove their innocence are so wholesome that they could make your heart burst. Fans have no doubt, that Oh Soo Jae will top the list of the best female characters in kdrama in 2022. If you want to find out how the law school students and Oh Soo Jae will bring justice to Park So Young and expose Choi Tae Guk in Why Her Episode 10, then keep on reading.

Why Her Episode 10 Release Date

The series is heading towards its second half and the expectations are very high for the thrilling law kdrama. Moreover, the series has captured the viewer’s attention from the very beginning. Now that we know who is the mastermind behind everything, it’s time to see how Oh Soo Jae and the gang are going to expose all his crimes to the world. Luckily Why Her Episode 10 will be releasing on the 3rd of July. The Why Her? Ep 10 release date falls on a Sunday so you have no excuses to skip it.

Where To Watch Why Her Episode 10?

Why Her Episode 10 will be airing at 10:00 pm on SBS according to Korean Standard Time on Sunday. The kdrama releases two jaw-dropping episodes every Saturday and Sunday of the week. International viewers who will be watching the show on television can tune in at 6:30 pm in India, 11:00 am in Australia, 9:00 am in Canada, and 8:00 am in America. Other fans who require subtitles can watch Why Her Episode 10 on Rakuten Viki or Viu TV where the kdrama will be available with subtitles in various languages. 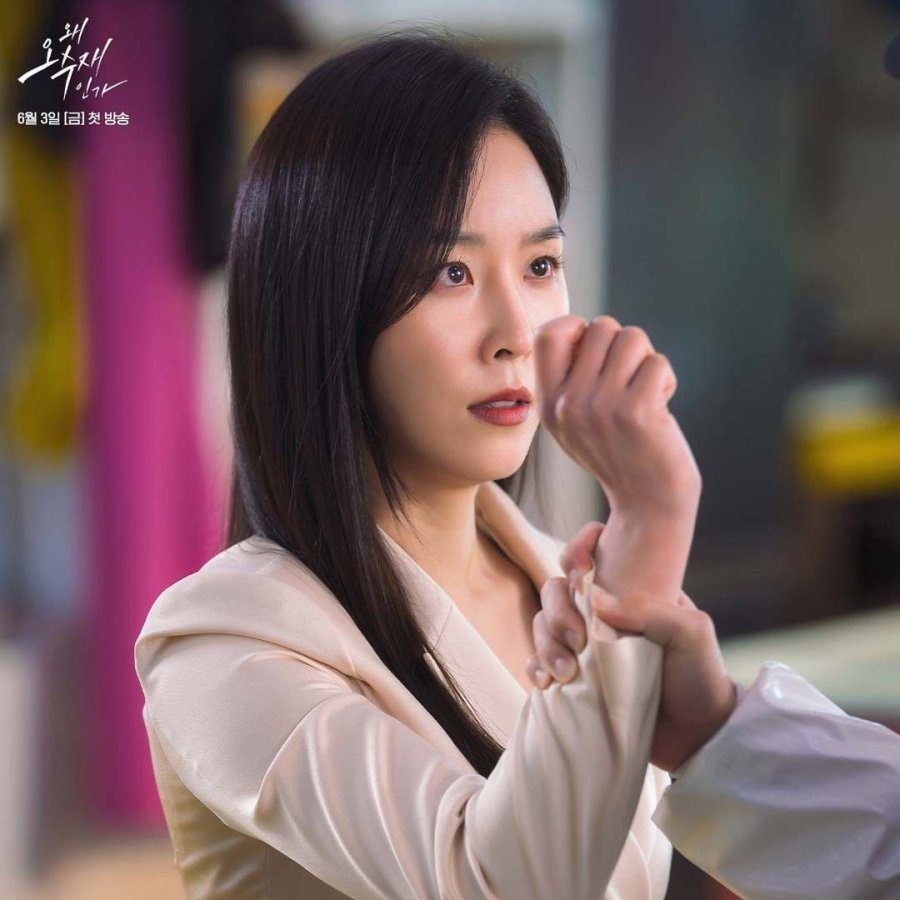 What To Expect From Why Her Episode 10?

Fans can expect to see Oh Soo Jae and Yoon Se Pil the CEO of SP partners to join hands. It seems that the Choi Tae Guk, Han Seong Beom, and Lee In Soo had something to do with his sister’s unfortunate condition. However, with how he is concealing his identity fans have a feeling that he might not be as good as he seems. With the help of Yoon Se Pil will Oh Soo Jae be able to tackle the big three? or will she yet again succumb to their mischief? Find out in Why Her Episode 10! 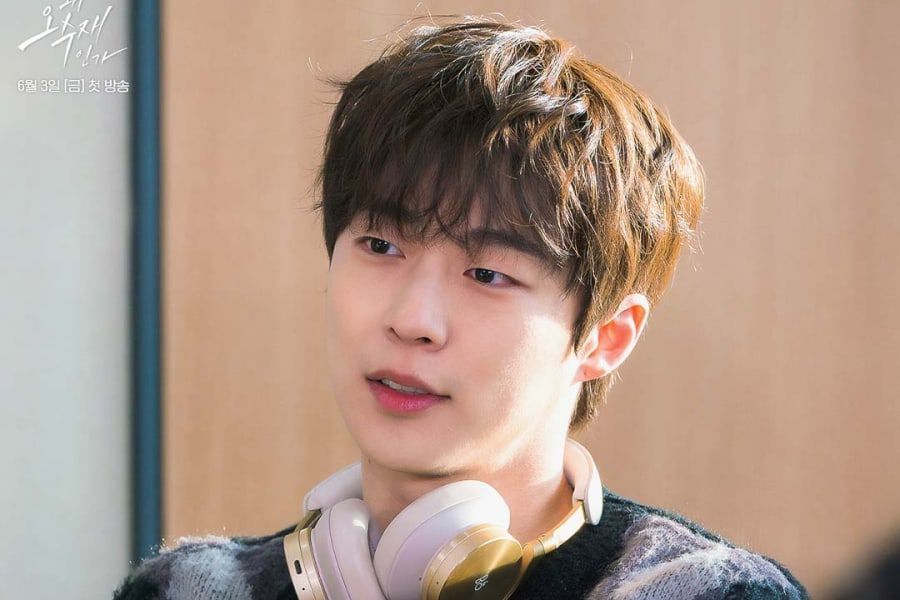 Bae In-hyuk in Why Her?

Also read: Kill Me Heal Me Review: A Rom-Com Kdrama With A Twist Of 7 Personalities!