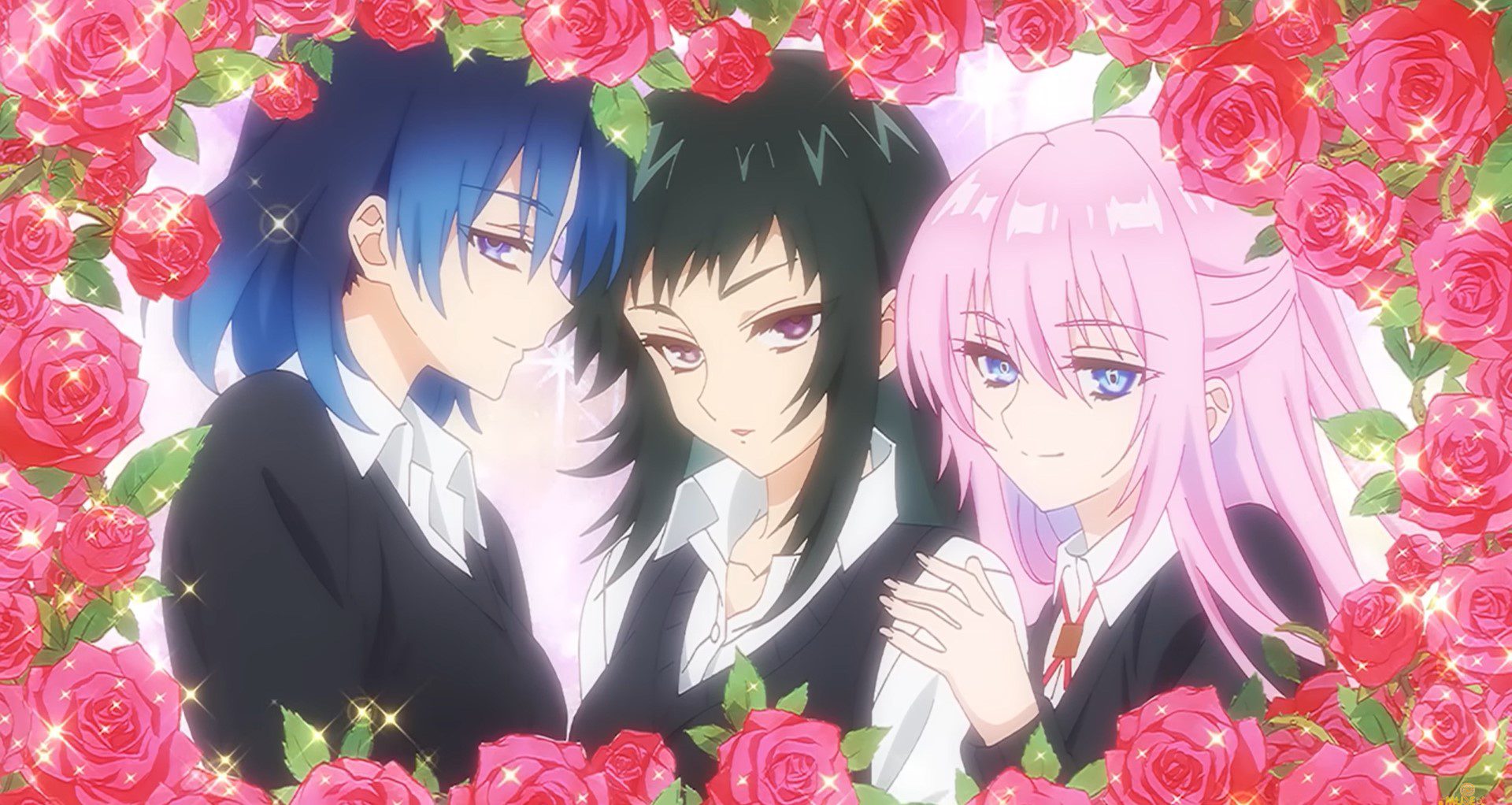 Shikimori’s Not Just a Cutie Episode 10 already set to release this weekend. This popular anime series gained huge popularity just a few days after its premiere in 2022. Only a few days after its debut, the series exploded in popularity. Rather than waiting for a conclusion, as with other rom-com anime, fans get the chance to watch the two grow together and experience heartwarming moments. Its distinct perspective on relationships is thought to explain its success. Before the start of the show, Shikimori and Izumi openly confessed their love.

As shown in episode 9, Shikimori suddenly feels very secure with Izumi. She tells him she will never leave him, and he pledges to do the same for her. They are both aware that they are in love with each other. Will things change now that they have admitted their love to each other in the open? It has been a year since their anniversary too. read the full review below. and fans are excited to see what happens in episode 10.

Shikimori’s Not Just a Cutie Episode 9 show was odd and fascinating. Maybe the mangaka or the showrunners got the idea to do this episode after seeing how a few people hate Izumi’s guts. While Izumi wasn’t there, it didn’t make much of a difference, and the show wasn’t the same without him. Izumi’s absence did not change much, but it wasn’t the same show as before.

The show met its usual expectations and was good or bad the way you would expect it to be. Izumi’s absence did not change anything, but it wasn’t the same as before. This episode, instead of focusing on only Shikimori, explored the side characters who have been omnipresent but were overlooked so far. The show’s highlight is the odd yet endearing Hachimitsu, whose unfazed demeanor and deadpan delivery manage to make one smile even when the episodes are not at their best. 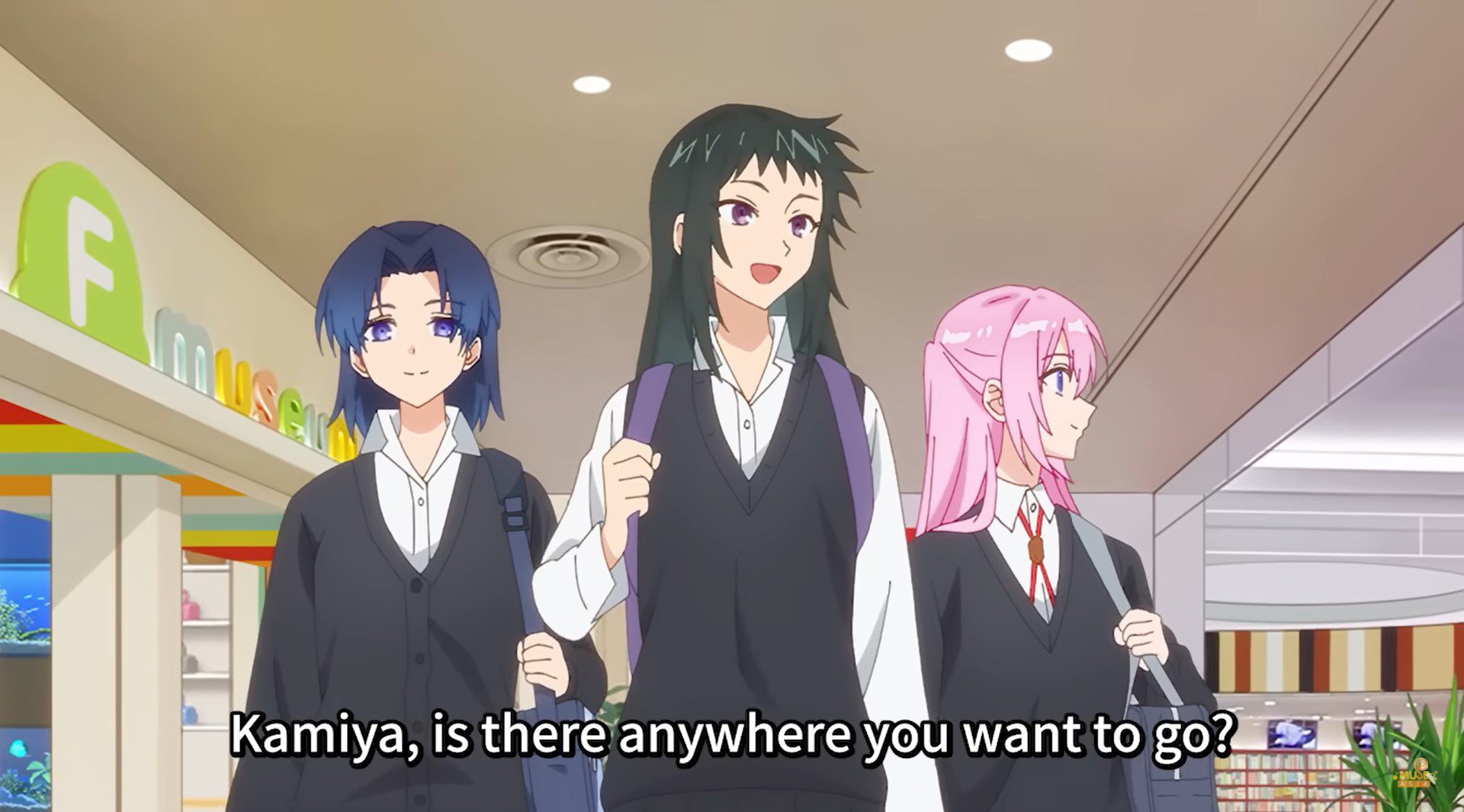 Aside from being very well designed, she also has a very charming smile that is always a pleasure to see. Throughout previous episodes of the show, the relentless optimism of Nekozaki has been a highlight. She is the reliable sister, neighbor, and friend that we have all come into contact with at some point. She is a highly relatable character, and her relentless optimism and great energy bring a lot of scenes alive, as does her chemistry with Hachimitsu, whose personality is the opposite of her own. I can see Nekozaki as the cat, although no cat is ever that excited to see you. I can see the animal motif here, as these characters share a bit of an animal motif, and Nekozaki is supposed to be the cat.

Shikimori’s Not Just A Cutie Episode 9 begins with a bang. We talked about Shikimori and Inuzuka, the only side characters we’ll talk about. His design looks like Bakugo from My Hero Academia had a personality transplant and became ten times less interesting as a result. Inuzuka is great for his role as a supporter of Izumi, and he follows the Dog motif to a tee throughout the episode. Bakugo is a phenomenal character, and Inuzuka also fulfills his role brilliantly. 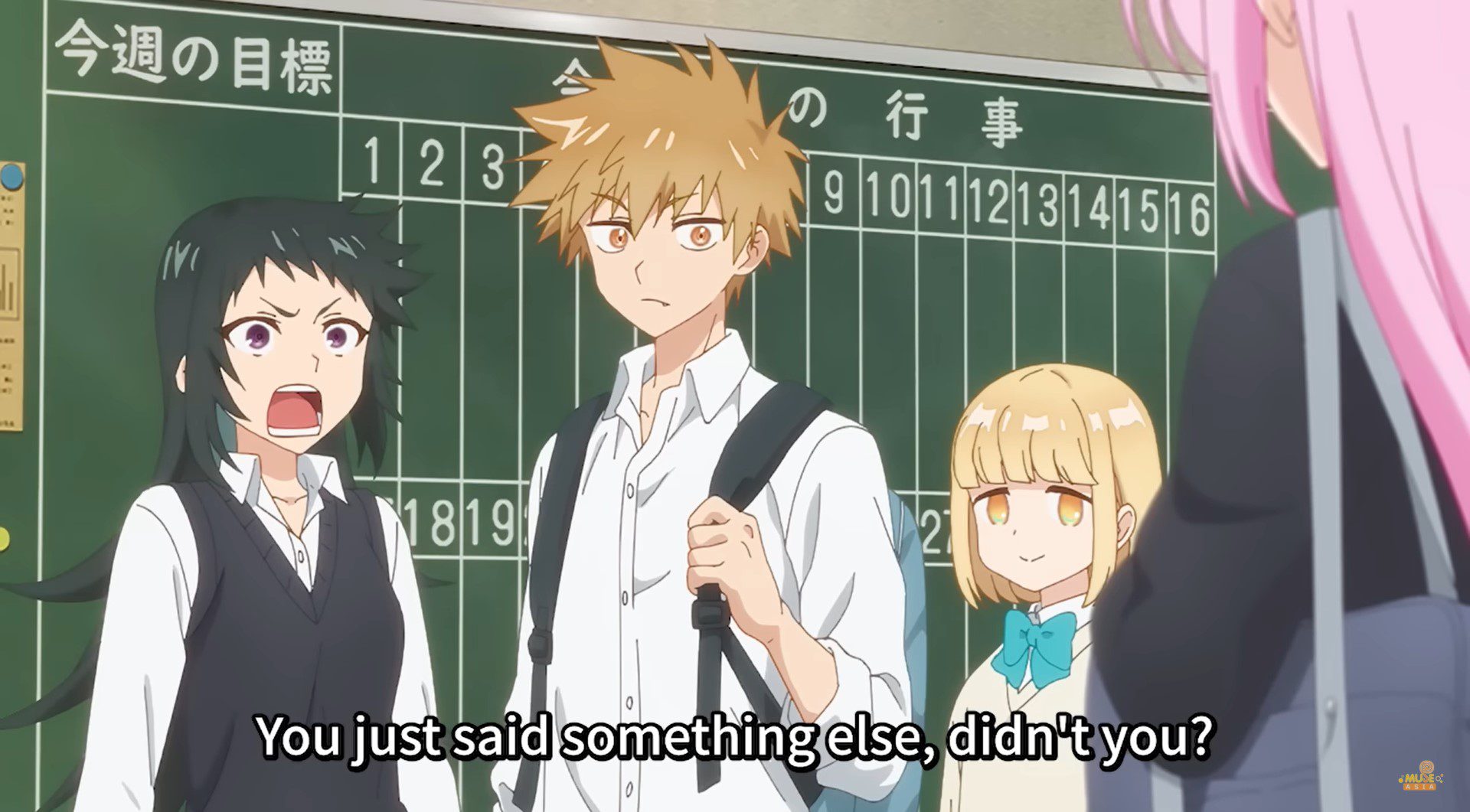 The second half of Episode 9 reunited Kamiya with Nekozaki, this time as a reluctant player in the plans of the mysterious man. It’s always gratifying to see a strong female character such as Kamiya find happiness in such a dark world. The segment was weaker than all the rest of the episode due to its predictability, slow pace, and odd interactions, but it was still a good time. Overall, Izumi wasn’t significantly missed during this one-off, but the show wouldn’t be the same without him. There are many romcoms on television right now, but Shikimori provides numerous reasons to continue watching. When you get past the basic gimmick of Izumi’s bad luck, the show can be surprisingly funny and well-written. The show has a distinct visual style, with well-animated moments and appealing character design. 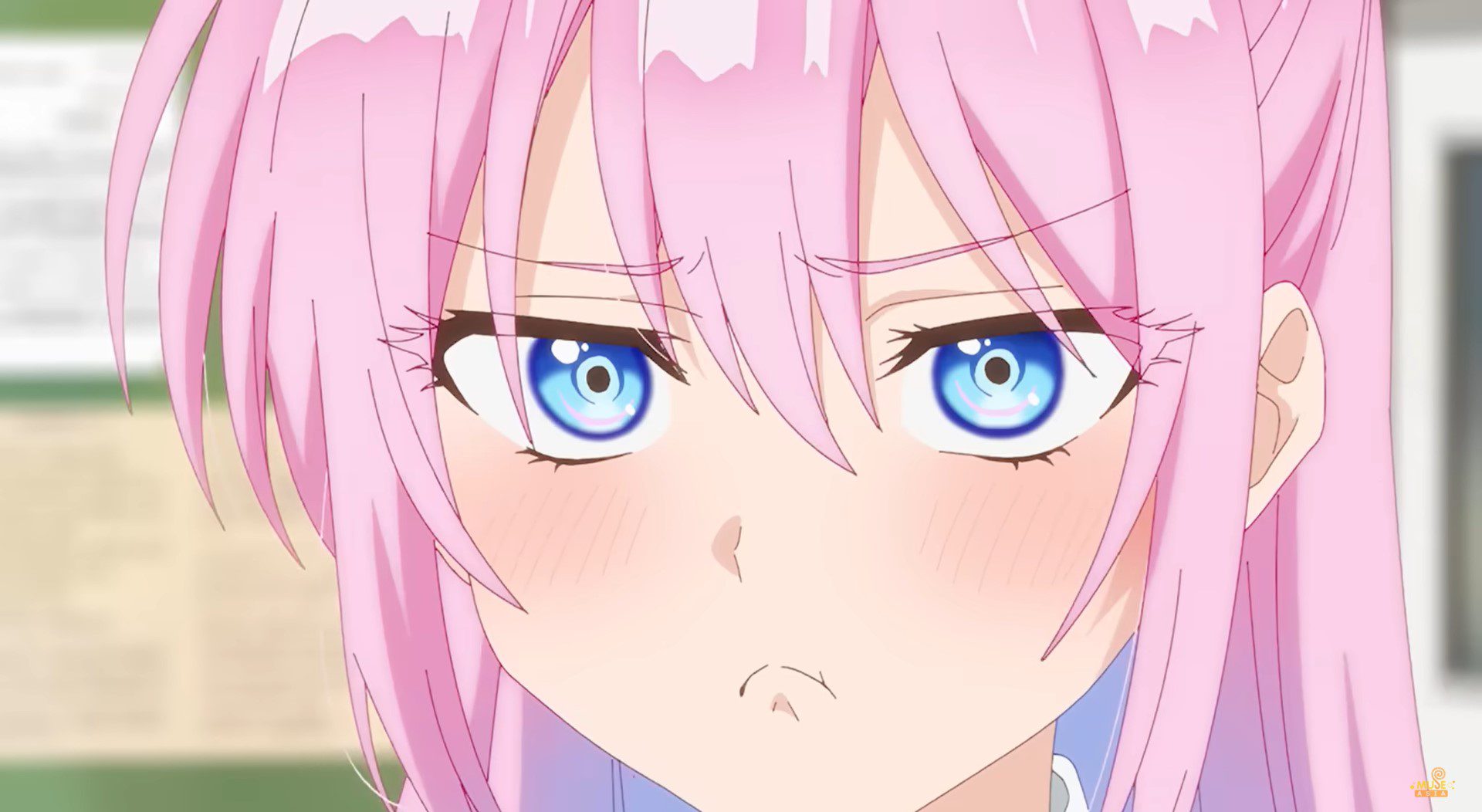 Fans can watch Shikimori’s Not Just a Cutie episode 10 on Crunchyroll and Netflix when it is released.