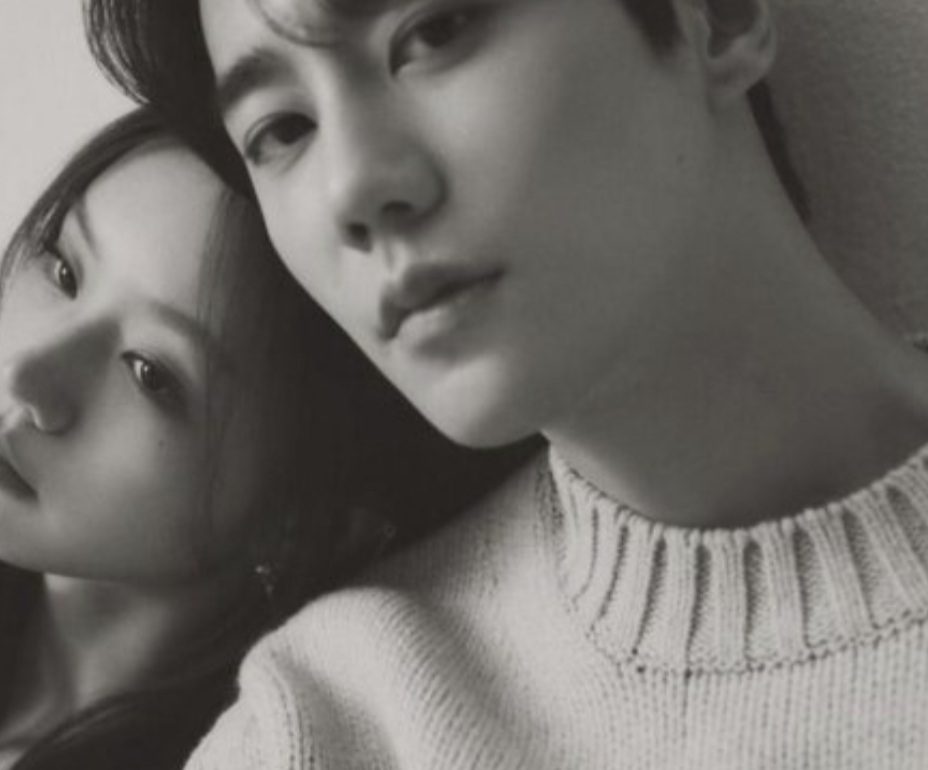 One Hundred Won Butler or May I Help You is a drama currently riding high on success. Though the drama is only a few episodes old, it has still managed to gather the audience’s attention. Though this is not the first time, we have witnessed a storyline that transcends between life and death. Dramas like Tomorrow and Hotel Del Luna, among others, are there, where we have seen a similar storytelling process.

By the looks of the stills and trailers, One Hundred Won Butler will get more interesting as the episodes progress. In the process of fulfilling the deceased’s last wish, Baek Dong Ju and Butler Kim will experience stories that may take us on an emotional ride.

The concept of horror with a fair share of drama never goes out of style in Kdramas. For the unversed, One Hundred Won Butler or May I Help You is a story of Baek Dong Ju, who possesses a special quality to communicate with the deceased. At first, she was also astounded by this not-so-regular quality of hers. However, this comes at a cost. She has to fulfill their last wishes, and if not, then that day, luck doesn’t favor her. 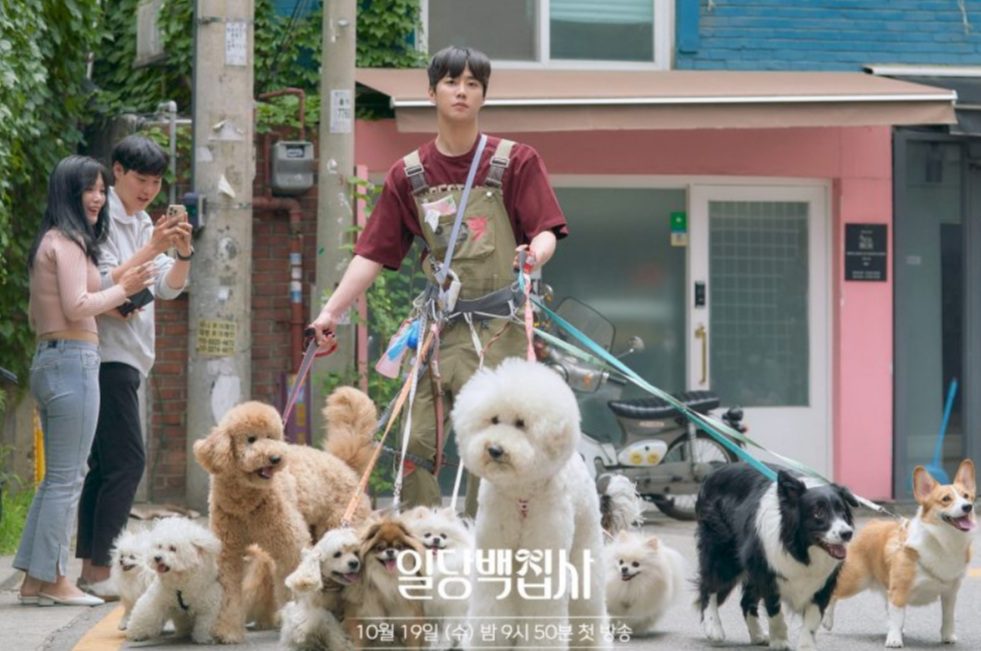 Butler Kim runs a business called Ildangbaek with a cost of 100 won per the work assigned. He appreciates every kind of work, be it being a member of the Green Mother’s Club and helping children cross the road or taking dogs for a walk down the streets. He is just one call away to provide service. His life and poles are apart from Baek Dong Ju’s. How he crossed paths with her and together they ended up dealing with the deceased is something to look forward to.

Hyeri is known for her being part of several famous projects like My Roommate Is a Gumiho, Moonshine, Reply 1988, and Seonam Girls High School Investigators, among many others. Witnessing her in such a quirky role and fun yet having an emotional standpoint will be amazing. How she helps the deceased by fulfilling their last wishes is something to look out for.

Lee Jun Young as Kim Jib Sa, who plays the role of Butler Kim, has been part of several projects like Please Don’t Date Him, Backstreet Rookie, Goodbye to Goodbye, Class of Lies, A Special Meal of the Weirdo ‘Nara’ among others. So if you still haven’t watched this drama, surely give it a go. 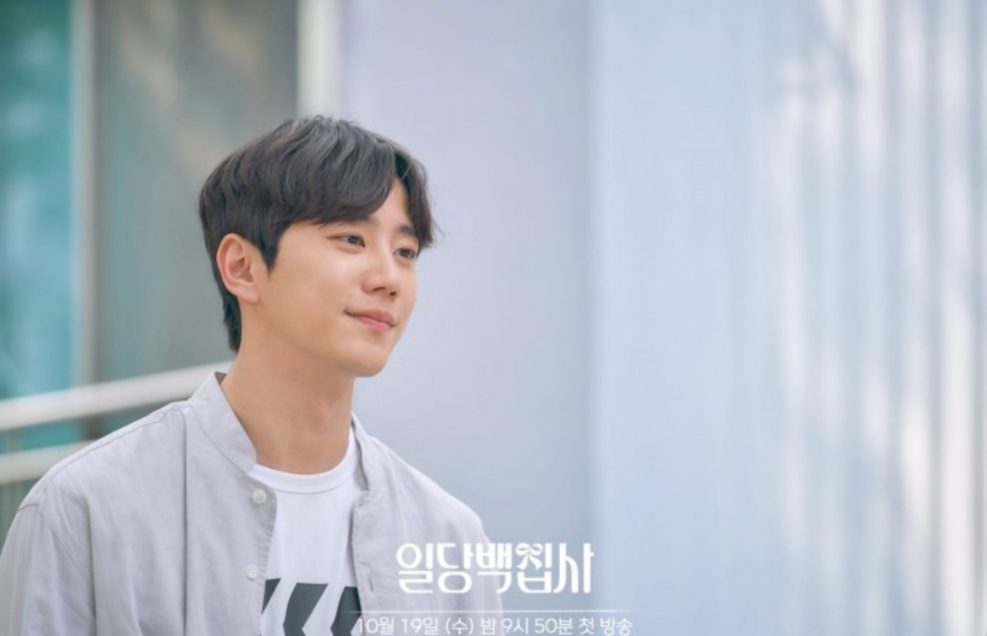 One Hundred Won Butler or May I Help You Episode 4 will be broadcasted on its original network, MBC. For international fans, the drama is streaming on Amazon Prime. The streaming platform is now the home to many popular Kdramas, like Hotel Del Luna, Penthouse, and Tale Of The Nine-Tailed, among several others.

The app is subscription-based, and there are several options for you to choose from. Select a plan that suits your criteria as well, and then you are all set to watch One Hundred Won Butler or May I Help You Episode 4.

When Will One Hundred Won Butler Episode 4 Release?

One Hundred One Butler or May I Help You Episode 4 will release on 27th October 2022. The screen presence of both the actors is amazing, and the way the series is heading, more interesting twists and turns are on our way. For some, the drama clicked in the first two episodes. However, I couldn’t continue with it.

Perspectives vary from person to person, so if you really want to know if One Hundred Won Butler works for you or not, don’t forget to watch it. A lot is awaiting to be unveiled, and we can’t wait to witness all of it. 2022 saw a lot of popular dramas, and One Hundred Won Butler or May I Help You will surely stand up to the people’s expectations.