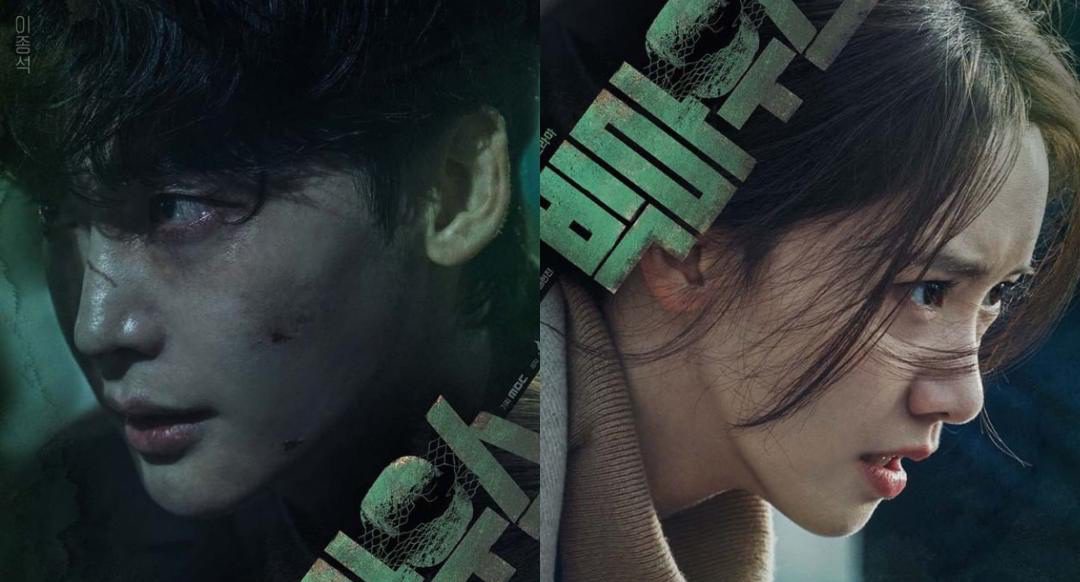 This article will brief you about the Big Mouth Release Date and Where to watch the series? Big Mouth is an upcoming Korean television series. This is a drama and thriller genre series. Lee Jong Suk will be coming back to your screen with this new series and will play the role of the lawyer Park Chang Ho. He manages only to win 10% of cases and goes through a downfall in his career. K drama lovers have been waiting for the release of this series.

Big Mouth series will revolve around Chang Ho, who will be the playing a role of lawyer and is very talkative. He is called Big Mouth because of his talkative nature. We will unfold more details of this series in this article, along with the release date. So, continue reading the article if you don’t want to miss any detail about this thriller series.

What is the Storyline of Big Mouth?

In this series, Park Chang Ho is a lawyer who rarely wins any of his cases. He has only a 10% of chances to win any of the cases and going through a downfall in his law career. Although he is very talkative, everyone calls him “Big Mouth” because of his over-talkative nature. Coincidentally, people confuse him as a genius swindler Big Mouse, and he finds himself involved in a murder case. Chang Ho ends up in a life-threatening situation.

Go Mi Ho, wife of Park Chang Ho, who works as a nurse. She is very beautiful and has a very attractive personality as she is both brave and wise. Mi Ho also helped her husband to become a lawyer by providing financial and psychological support. As she learns that her husband is suspected to be murder Big Mouse, Mi Ho decides to clear her husband’s name.

Also Read: How To Watch My Chilling Roommate Kdrama Online?

Who is in the cast of Big Mouth? What is the Big Mouth Kdrama Release Date?

Where to watch Big Mouth?

Also Read: Stand By Me 3 Episode 25 Release Date And Where To Watch?