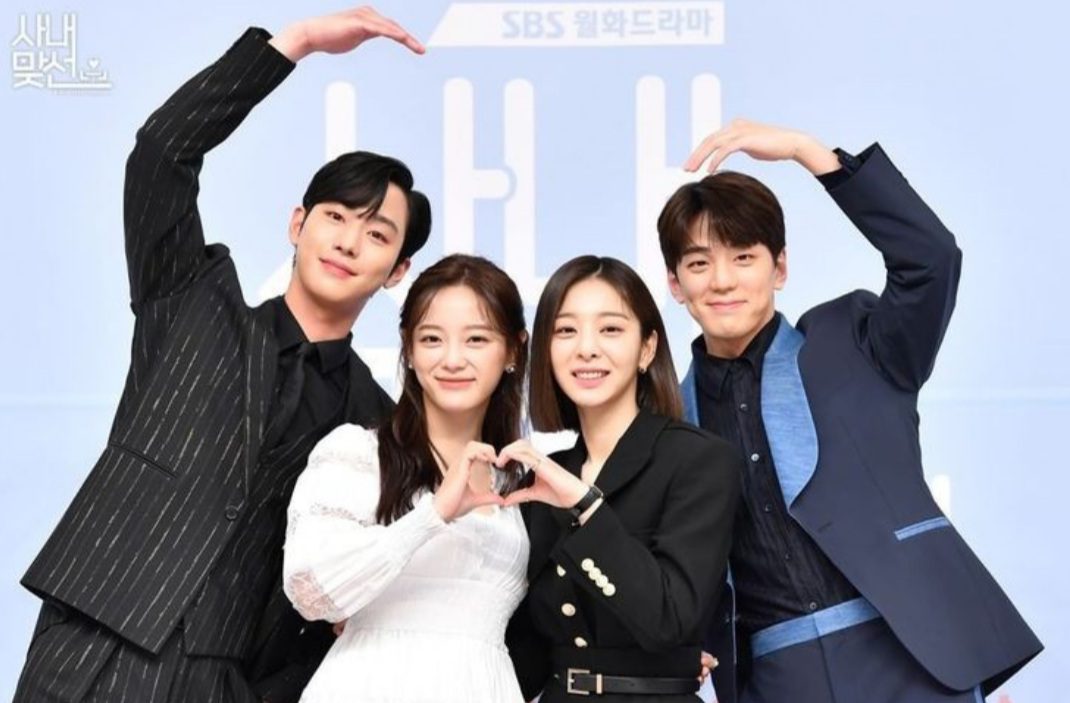 Kdramas have now become part of our everyday entertainment. Be it comedy, historical fiction, horror, or mystery, there is something for fans of every genre. 2022 is currently witnessing a great year in terms of Kdrama. Most of the dramas are becoming people’s favorites, and one of them undoubtedly is Business Proposal.

The drama is fun to watch and is an amazing choice for some light watch. With a perfect dosage of comedy, drama, and romance, Business Proposal stands proudly on the list of binge-worthy dramas. Apart from the story, the cast of the series also needs a special mention. So keep reading to know more about the characters of Business Proposal.

The Cast Of Business Proposal

Let’s take a look at the cast of Business Proposal

Ahn Hyo-seop as Kang Tae-moo, is the new CEO of Go Food who recently came back to Korea. The immediate flashback of ‘Aura’ one gets while looking at him is of Park Seo Joon’s character from What’s Wrong With Secretary Kim. 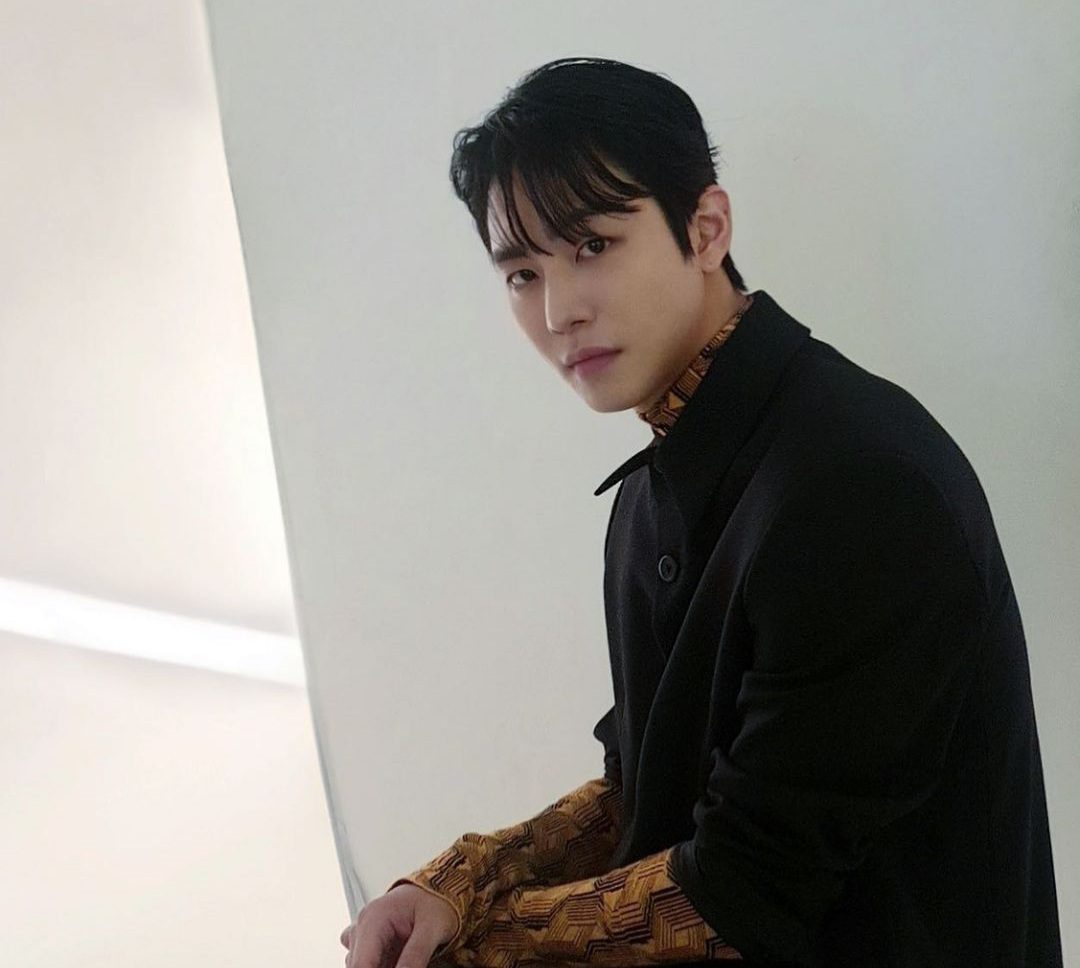 He is a perfectionist and his words are taken to be the last, though not in the case of marriage. His grandfather tries to get him married by arranging blind dates for him. Not only national but international as well. It goes with saying that Ahn Hyo-seop truly shines in his role. You can’t help but take him as the narcissist that he plays to be.

The Korean- Canadian actor was also given a chance to be a part of GOT7, however, fate had other things planned for him. He appeared in acclaimed dramas like Lovers Of The Red Sky where he played the role of Ha Ram, an astrologer who vows to take revenge on the royal family who, according to him, was responsible for his condition. He also starred in Dr. Romantic 2, Still, 17, One More Happy Ending, and My Father Is Strange, to name a few.

Kim Se-jeong as Shin Ah Ri is someone whom we just can’t stop swooning over. She as Shin Ah Ri was such a treat to watch. Though her prospect was getting rejected on the date with Kang Tae-moo where she went as a replacement for Seol In-ah, fate had something else for her. Ah Ri coincidentally worked at Go Food’s Food Development Team, where her boss was Tae- moo. 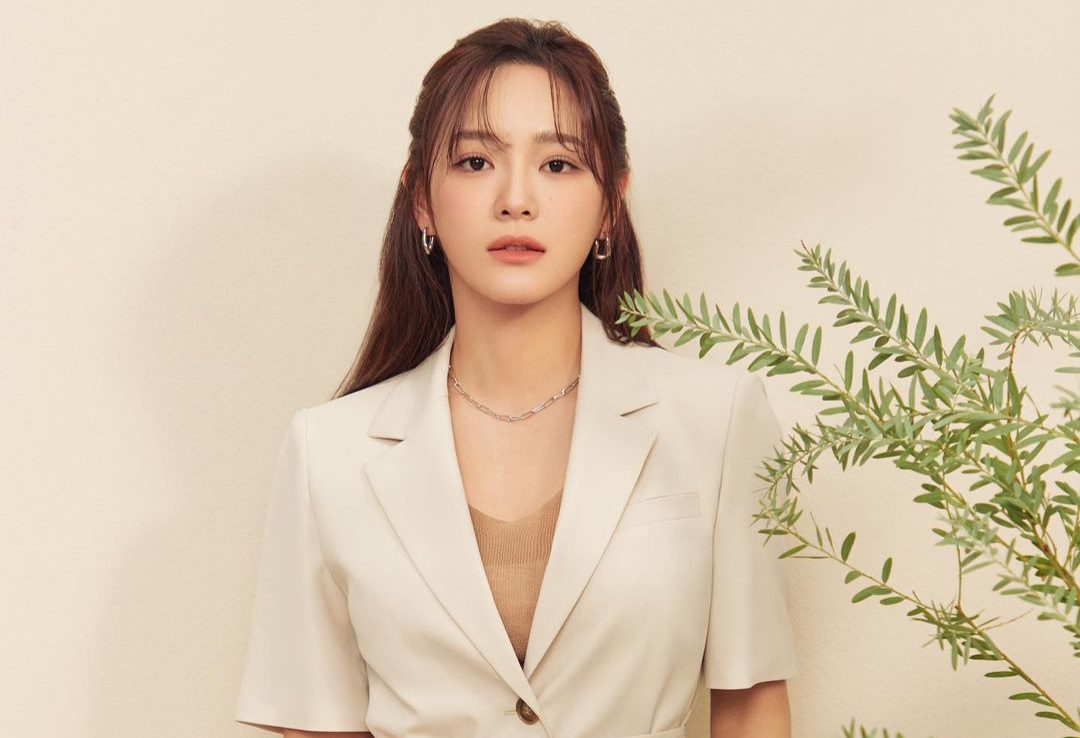 Se-jeong has played an array of characters, some of them including School 2017, The Uncanny Counter, and I Wanna Hear Your Song, to name a few. In 2020 she won the category of Best Female Idol Actress at the Brand Consumer Loyalty Awards.

Among the many other nominations and awards that she has been a part of, she even won the Popular Actress Award (Drama) at the Seoul Awards For School 2017. Currently, Se-jeong is part of the drama Today’s Webtoon, where she ends up in the editorial department as a webtoon editor after being part of the sports world for kind of her entire life. The drama is available at Rakuten Viki.

Kim Min-kyo as Cha Sung-hoon successfully stole our hearts. Business Proposal is another such drama where you will certainly experience the second lead syndrome. Sung-hoon is Tae-Moo’s chief secretary, and though he grew up in an orphanage, Tae-Moo became like his real brother. 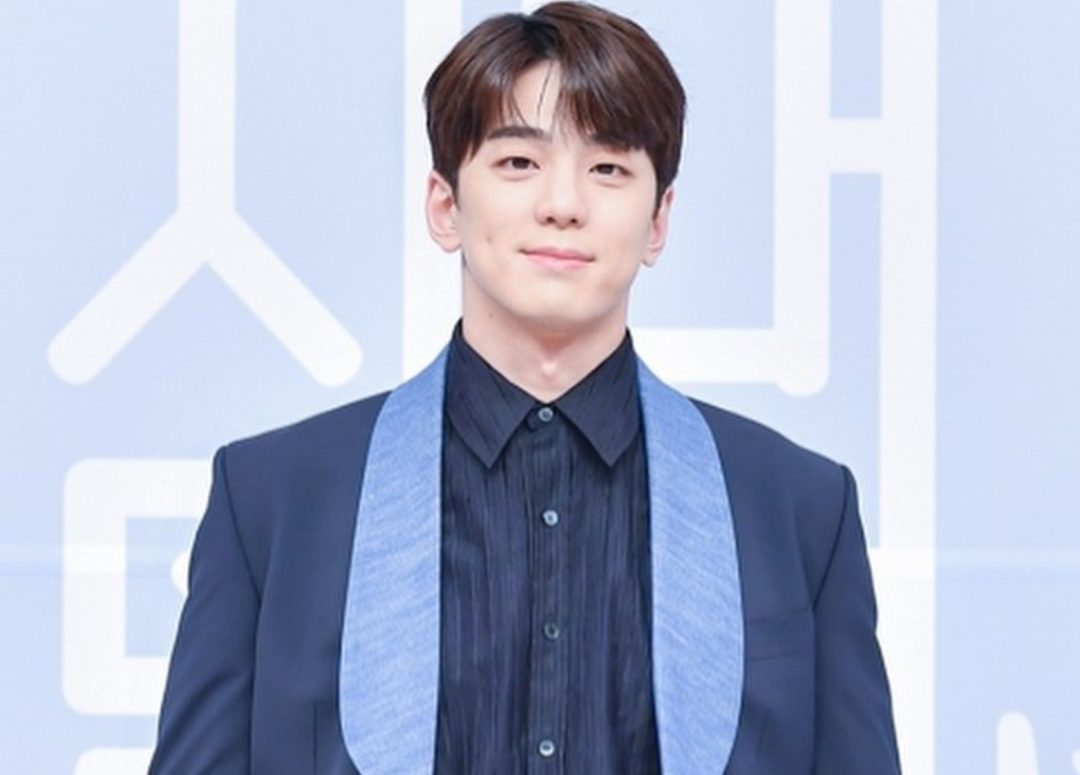 He had that first-sight love with Jin Young-seo, though, in the beginning, both of them were hesitant to share their feelings. Min-kyu needs no introduction as you must have seen him in dramas like Backstreet Rookie, Snowdrop, Because This Is My First Life, and So I Married the Anti-fan, just to name a few. We can’t wait to see him in yet another leading role and make our hearts skip a beat.

Seol In-ah as Jin Young-seo, was on another level with her best friend’s behavior. Young-seo, daughter of the chairman of Marine Group, was set with Tae-moo for a blind date, where she sent Ah Ri as her replacement. 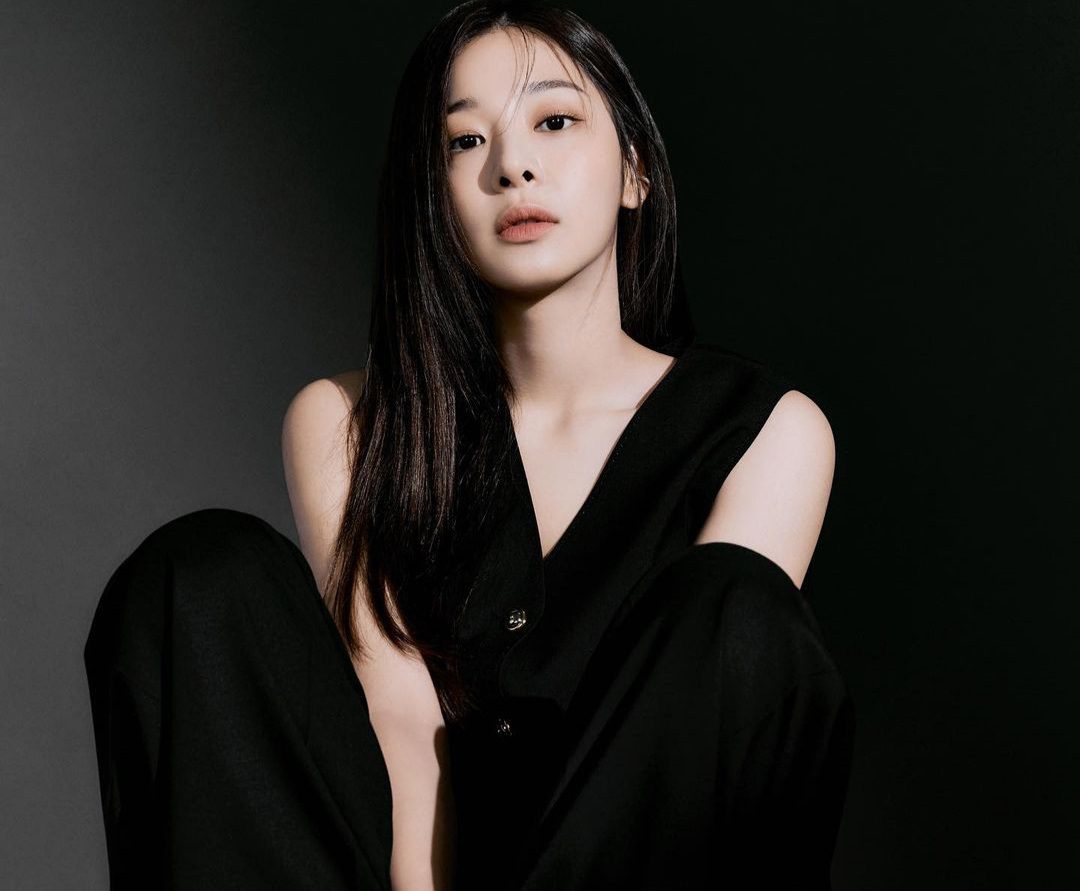 Her true love moment came when she left her father’s house to start living independently and ended up being his neighbor of Sung-hoon. This is not the first time when Seol In-ah and Se-jeong have been part of the same drama. They previously starred together in School 2017. Seol In-ah was also seen in many famous projects like Strong Girl Bong-soon, Mr. Queen, and Special Labor Inspector, to name a few.