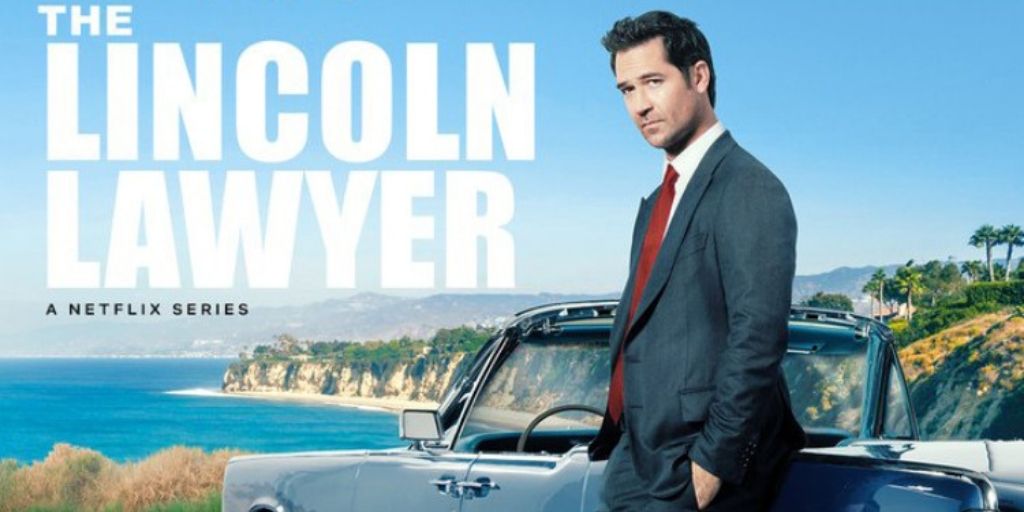 The Lincoln Lawyer Season 2 is headed our way soon and we can’t wait to watch our beloved lawyer kicking major butt in his Lincoln!

Taking on a murder case directly after resuming your practice might sound quite heavy. Not to Mickey Haller apparently. He’s back in the game, driving his Lincoln Town Car and defending his clients against it all.

Based on Michael Connelly’s “The Brass Verdict”, the Netflix legal drama kickstarts with the episode “He Rides Again”. The audience went completely bonkers when the show was released on the 13th of May. In a head-to-head battle with another Netflix contemporary Ozark, The Lincoln Lawyer stood tall. Its producers had no choice but to renew it for another run.

The release date may not have been confirmed for the next season but we have a lot to take in before that happens. Let’s get down to what we know about the new release at the present moment.

Read Also The Rehearsal Trailer: What to Expect From the HBO Original?

The nail-biting legal drama is set to make a comeback with ten more episodes in Season 2, following the first season’s pattern. It was a no-brainer that the show would be coming back again after all the attention it garnered the first time around.

A duration of at least one year must elapse between the premiere of a Netflix Original Series sequel and its first installment. We can expect the same for The Lincoln Lawyer Season 2 as well. No official announcements have been made regarding the release date as of now. The production process is quite strenuous too so the premiere isn’t likely to happen before the latter half of 2023.

More importantly, some confirmations have been made regarding some cast members reprising their respective roles.

Manuel Garcia-Rulfo is most definitely going to retrace his legal steps as Mickey Haller next season. Others who’ve held out a green signal for the same are Becki Newton as Lorna, Jazz Raycole as Izzy, Neve Campbell as Maggie, and Angus Sampson as Cisco. A few more familiar faces might grace us later too but for now, they are the ones who are coming back without a doubt. 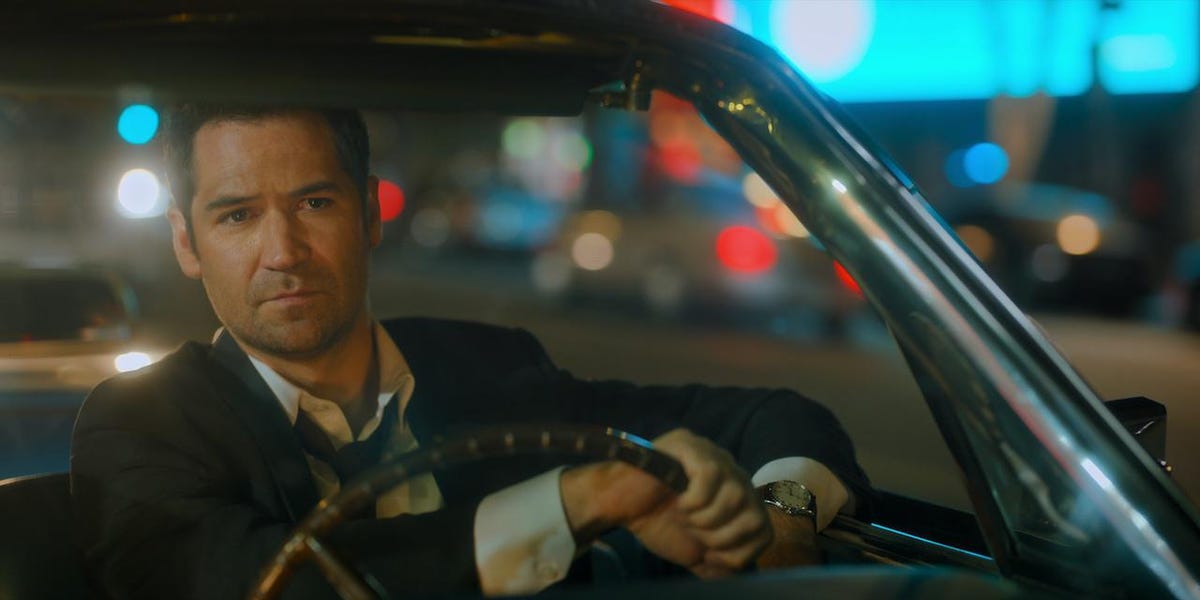 What Will the Second Season Be About?

Michael Connelly’s titular book series feeds source material for the Netflix show. The first season of The Lincoln Lawyer was strictly based on the second book titled “The Brass Verdict”. The upcoming renewed season has been confirmed to bring the events of the fourth book, “The Fifth Witness” to light.

This particular installment of the book series revolves around Mickey Haller fighting the case for a woman who is suspected to have killed a banker.

As is evident, the crime drama isn’t following the chronological trail of the novels. Even the first season picks up the story ‘in media res’, rather than commencing with the first novel. On-screen adaptations of written narratives often deviate from the intricate details of the story. The show may be keeping the general outline of the plot alive but it has made several changes like the names of certain characters during the production of the first season itself.

Therefore, we can anticipate similar digressions in The Lincoln Lawyer Season 2 as well. We’ll just have to wait to decode these differences. 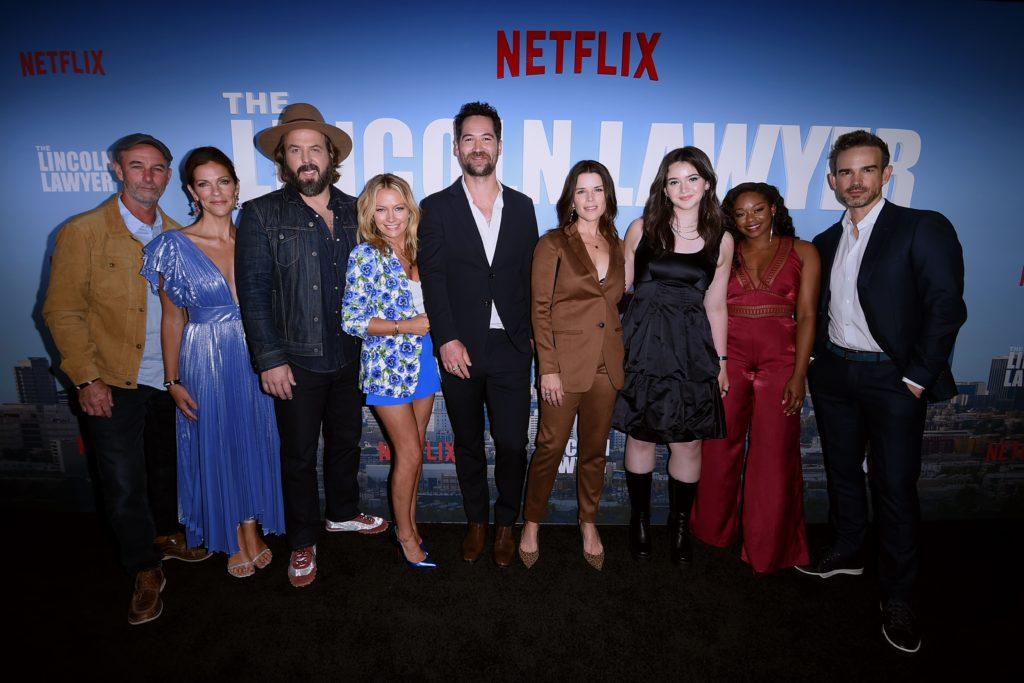 The cast of The Lincoln Lawyer at the LA Special Screening of the series.

This courtroom drama is not so much situated inside an actual courtroom as it is inside a Lincoln car, hence the name of the series. The same story was previously adapted into a Matthew McConaughey movie in 2011. The platform therefore for retelling Mickey Haller’s life saga is different this time. Moreover, it demands the incorporation of elements enough to accentuate the suspenseful aura for the audience.

The Lincoln Lawyer follows a similar formula as the Whodunit category, following a murder. However, in contrast to a Whodunit, the drama is more focused on the prolonging hours of the actual courtroom trial. Legal jargon is heavily employed to portray the fictional personality of the likes of Haller, who sees it all unlike the other professionals involved in the case at hand.

As can be inferred from this description, the show follows the classic trajectory of a thriller/ legal drama. It replicates the same scenarios and moments that one has witnessed elsewhere. Nonetheless, that doesn’t stop it from reeling in more spectators as we speak.

Conventional as it is, it holds its ground and is enough to keep you entertained thoroughly.

Where to Watch The Lincoln Lawyer Season 2?