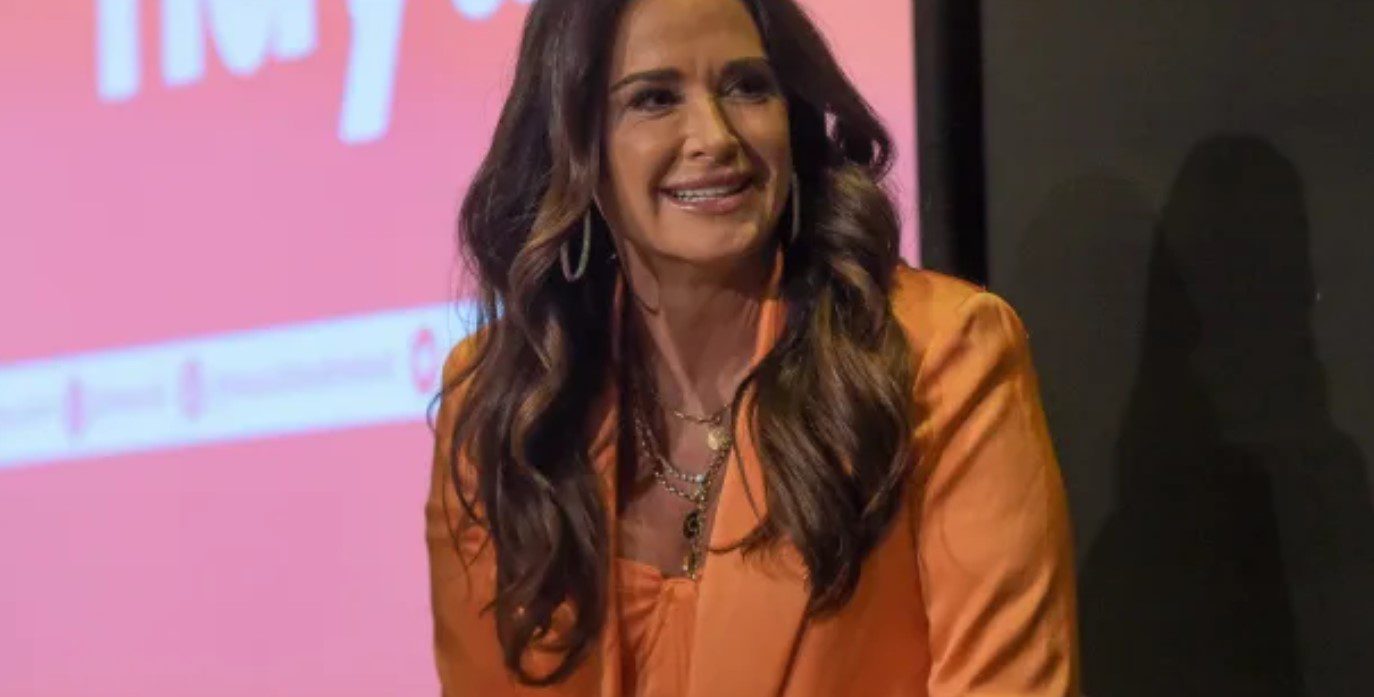 The Real Housewives of Beverly Hills Season 12 Episode 10 will see the fallout resulting from the last Diana Jenkins and Sutton Stracke fight. It turns out that Sutton was trying to talk to Diana, and when Sutton said that she’d had problems getting pregnant and Diana had a recent miscarriage, it turns out that Diana thought that Sutton was lying. What a drama!

Then we saw Kyle Richards get the worst part because when she sat down to mend things between the two, she took Diana’s side, and Sutton felt really bad about it. And for the other ladies, well, that’s something we will need to unravel because these things are always complex with these women. So, jump with us as we do a recap for the past episode of the Housewives of Beverly Hills without further ado. 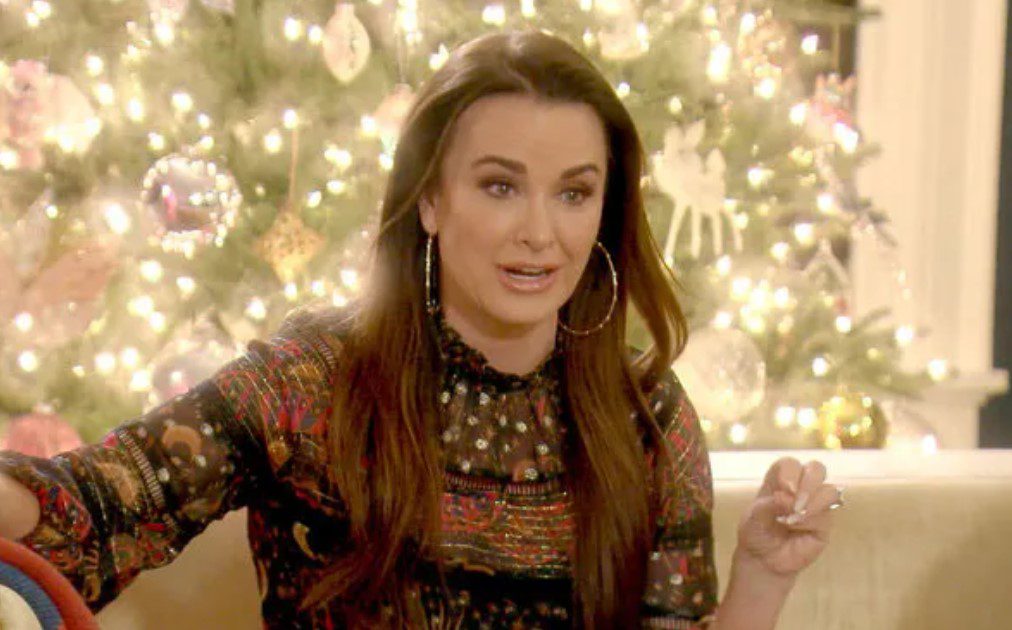 It’s another round of drama this week over a floral arrangement!

On the Erika Jayne front, she couldn’t keep her eyes off of Garcelle’s son Ollie. During the party, we also saw how Garcelle’s teenage boy walked to Erika’s table to get the flowers and bring them over at the request of his mother. And that was awkward because Erika, Crystal, and Dorit told the kid in a very rude manner to go away. When Jax —Garcelle’s kid— told his mom what happened, Garcelle walked over to put the girls in their place. And Erika acted shocked in a clear show of fallacy.

Kyle and Sutton had dinner together, and the conversation quickly turned to Garcelle’s party. Sutton said that she felt Kyle was harsh with her because she felt Kyle had entered her conversation with Diana in the middle of it. Kyle expressed her regret and made it clear that she didn’t believe Sutton was fabricating the two miscarriages. They both agreed that Kyle was ill-prepared for what she was about to enter. They were able to laugh, hug, and move on after Kyle added that Sutton is difficult to apologize to and won’t stop talking.

Following the women’s individual Thanksgiving celebrations, Lisa Rinna met up with Diana. Diana told Lisa about her drama with Sutton when she inquired about Garcelle’s party, which she was unable to attend. Lisa referred to Sutton’s decision as “narcissistic,” but it was obvious that Diana thought she was trying to outdo her by having two miscarriages. Dorit and her husband PK were guests of Kyle and her husband, Mauricio Umansky, at their residence. Hold on, did you miss when Erika told Garcelle’s 14-year-old son to “f*** off”? Kyle chuckled and questioned. It’s funny, even though it’s not funny. Erika was entitled to a blowout, and the four appeared to agree that they like how she is more laid back.

Sutton decided to have the girls over to check out her new place, but the remodeling isn’t done yet. Sheree went to Garcelle’s right before lunch and gave her two cents about the Jax and Erika incident. After that, we go to Sutton’s house, where Diana was sick and couldn’t join the group for lunch, but she didn’t inform Sutton, which Garcelle thought was “rude.” Lisa responded to Sutton’s statement that she disliked passive-aggressive behavior by saying, “Well, that’s the pot calling the kettle black, isn’t it?” She then decided to defend Diana, who wasn’t present, by inquiring as to whether Sutton had used foul language toward her at Garcelle’s party. 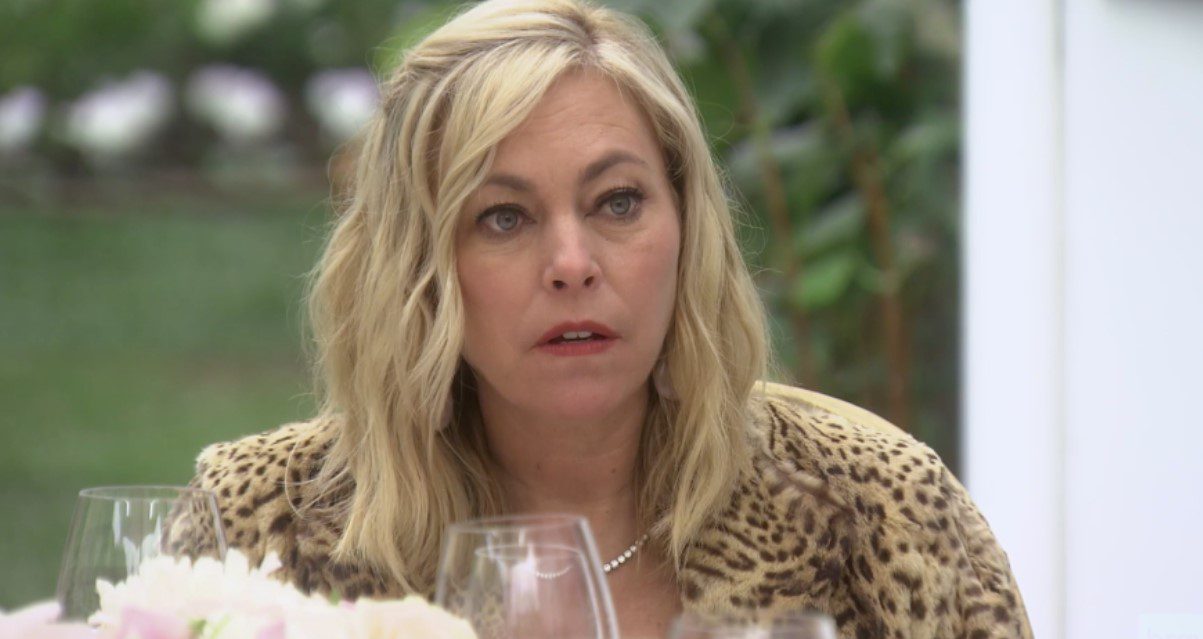 Where To Watch The Real Housewives of Beverly Hills Season 12?

The Real Housewives of Beverly Hills airs on Bravo on Wednesdays at 20:00 hrs, Eastern Time, United States. If you want to stream the show, you can do it from Hulu, Peacock, Fubo TV, DirecTV, Spectrum on Demand, and the Bravo website or app. Moreover, you can buy the episodes from Apple iTunes, Amazon Direct Video, Google Play, the Microsoft Store, and Vudu Fandango.

The Real Housewives of Beverly Hils Season 12 Episode 10 will release on Wednesday, July 13, 2022, at 20:00 hrs Eastern Time, United States on Bravo. Firstly, every episode lasts around one hour. Secondly, this episode will see the fallout from the last fight at Garcelle’s birthday party. What will go down? We’ll have to wait and see until next week.

Also Read: What Is The Fault In Love Island? Why Is It Receiving Complaints?