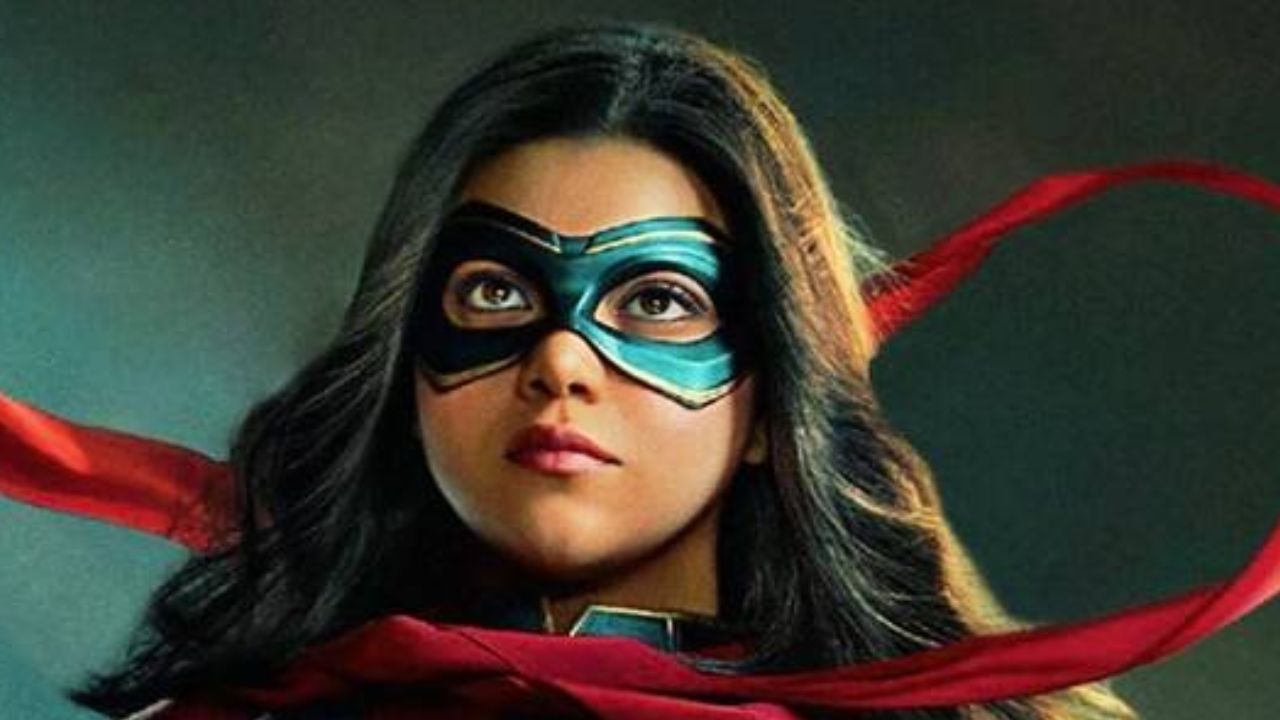 There were a lot of things going around in the last episode so we have compiled all the info and brought you Ms. Marvel Episode 5 Ending Explained. In this min-series, a lot has been unpacked and as we go deeper and deeper we learn more about the world Kamala lives in. Though, the show has held itself well despite diverging from the source material quite a bit. The comic readers know there have been some tiny changes that were made to the show. Those changes cascaded into a big effect and brought a major shift to the story. The six-episode ties that into the plot and makes sure it is self-contained and doesn’t rely on gimmicks of being helped at the end moment. There was also an iconic moment that we will when we are doing Ms. Marvel Episode 5 Ending explained.

Let’s dive into what happens in the series from start to finish. The series has made some original changes in the story that appeared innocuous in the beginning but are starting to take major effects. In this series, we learn not only is Kamala not an Inhuman but is a descendant of a being from another dimension. Kamala traveled back in time to escape from the onslaught of Najma. The place she comes to is a historic moment between two nations. She arrives in the period when India and Pakistan were one and stood together to fight for independence. There we also see how Aisha’s left went that affected the future. But traveling back in time has consequences. Her presence in the past has created an alternate timeline but it might be for the better. After returning to the present, non-altered, Kamala finds Najma has done the damage and opened the portal. However, she transferred her powers to her Grandson before dying. And this marks the conclusion of Ms. Marvel Episode 5 Ending Explained.

Where to watch Ms. Marvel Episode 5?

Now that we have explained Ms. Marvel episode 5 where can you watch the original series? The Marvel brought to us by the studio that gave us the Marvel Cinematic Universe is currently streaming on only one OTT service. Hence, Episode 5 of Ms. Marvel can only be streamed on Disney+. As the OTT services are home to many classics, it’s a service worth subscribing to for its plethora of options.