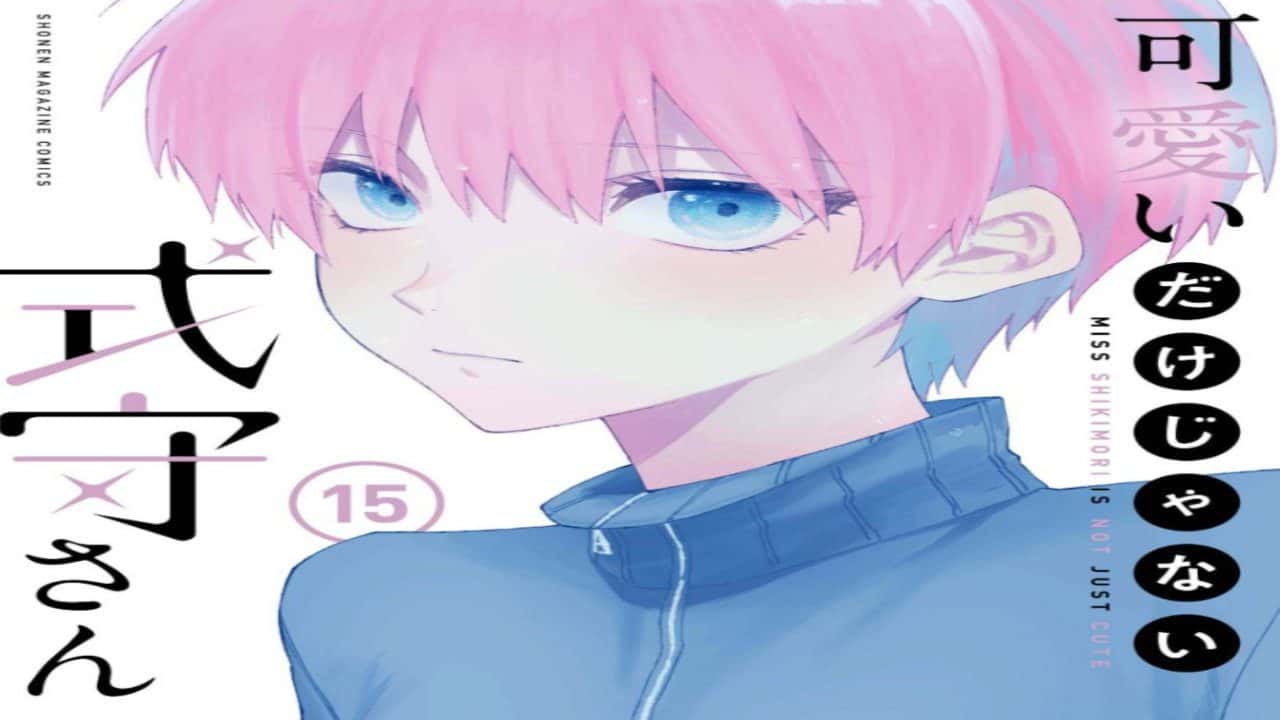 Shikimori’s Not Just a Cutie Chapter 165 will be back after two weeks break and continue with the cliffhanger. Speaking of cliffhangers, this January might be the worst for manga fans because all of the major series are ending on cliffhangers. What’s worse, many Mangakas were on break due to the new year’s break. Though, their break is a short one, unlike Hunter X Hunter that had gone on hiatus again. We are not saying Mangaka shouldn’t get a break, and they deserve all the rest they need. It’s the timing with the cliffhangers that leave us wanting.

While Shikimori has had his wholesome moments most of the time, a few grim ones make one’s heart skip. It is even more surprising when you add in the fact that the manga mostly has fewer pages than other series. Though, it is not something unheard of in the short series. But putting that aside, Shikimori and Izumi are at the end of their primetime at high school, along with his friends who are wondering about the future. However, this also means the end of the series might be near. 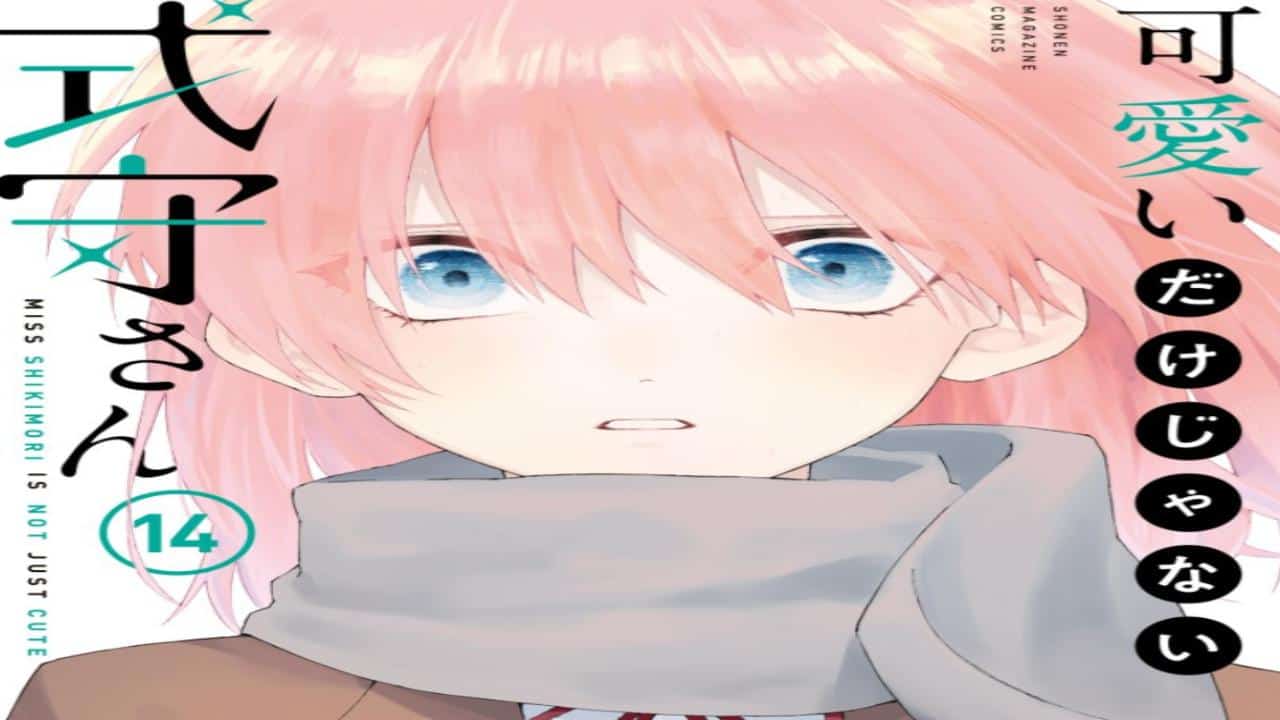 Shikimori’s Not Just a Cutie Chapter 164 had Izumi and co coming back from the cultural festival. The festival left them flummoxed, leaving everyone in awe for the company’s last big festival. Izumi and Kohai were still raving about how great the festival was and hung up on the festival of their time. Kouhai went on to say that she wants to do another one like that next year, which brings them to the discussion for the future.

Kyou was the first one to say what she wanted to do with herself and which college she will be attending. But seeing that she was the only one to share her aspirations, she got bashful and asked others to share theirs. Shuu tells others what he will be doing, to everyone’s surprise. When Yui revealed, everyone more or less expected her to follow her line of work, given her temperament and what she likes to do. After which almost everyone shares theirs on what to do in the future. And when Shikimori and Izumi are left alone, Izumi is shocked to learn his.

Shikimori’s Not Just a Cutie Chapter 165 will have the Izumi-Shikimori relationship at a standstill as Izumi learns about Shikimori’s future. It wasn’t the first time Shikimori had been asked by Izumi about aspirations. But the first time, she was vehemently opposed to the idea of telling him. However, now that everyone has told them theirs, Shikimori gathered the courage to tell Izumi at least what she wants from herself in the future.

It will be something, given how shocked Izumi was by the end of the chapter. We all know Izumi doesn’t have a big range of emotions, as all such traits are nill in him other than being a goofball. However, what Shikimori said will be life-changing for him, or it would be at a level that would alter their relationship. 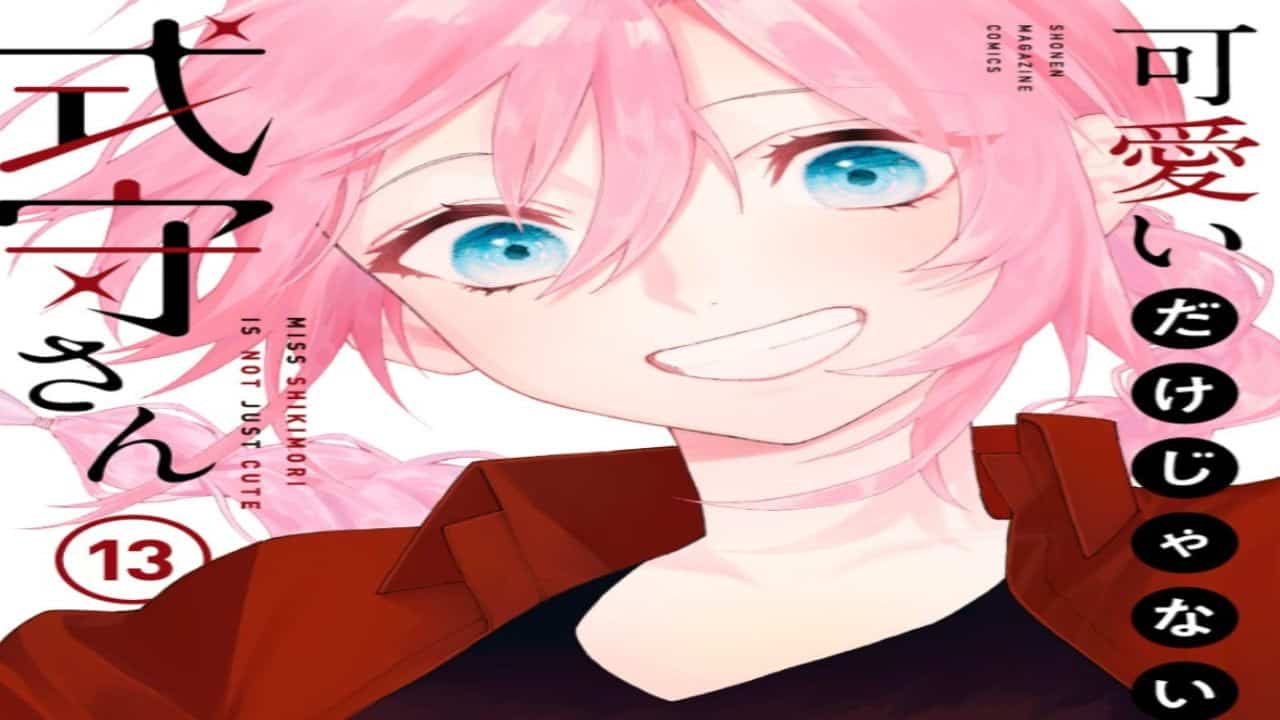 What is the release date for Shikimori’s Not Just a Cutie Chapter 165?

Shikimori’s Not Just a Cutie Chapter 165 will come out on January 24, 2023, for the following regions.

Where to read Shikimori’s Not Just a Cutie Chapter 165?

Shikimori’s Not Just a Cutie Chapter 165 will be available to read on Pocket. For those who like the romance genre more than anything else, check out our article on No, Mihayara, Not You! It follows a love triangle where the boy wants to get closer to his crush, but his female friend takes all his attention in every scenario. You will also like Ayakashi Triangle, which has a similar premise and has gotten anime in the winter of 2023.