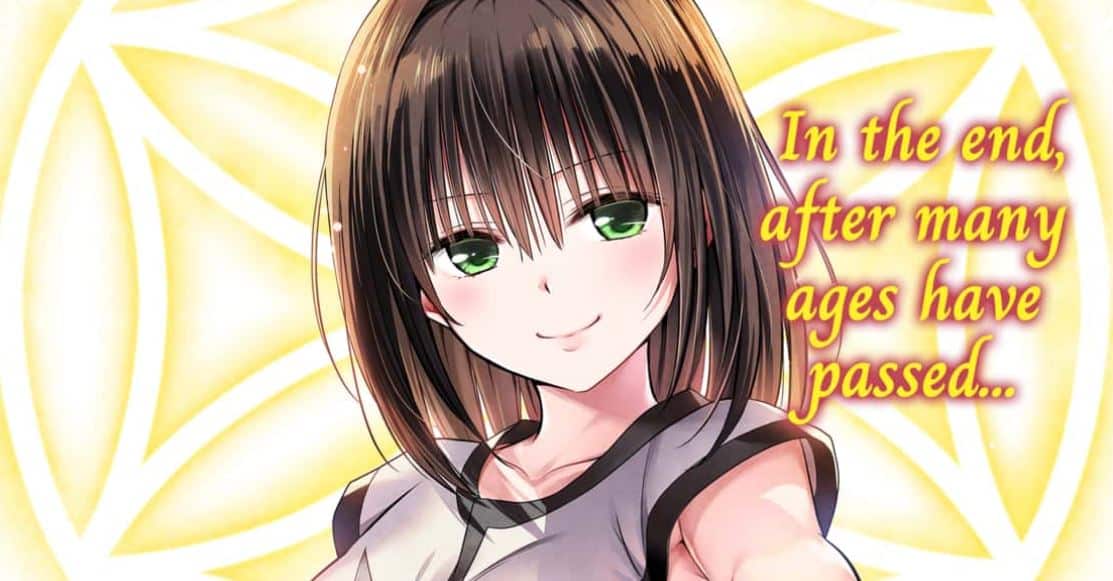 Although he is famous more for creating ecchi and manga centered around adults, he has also come up with a fairly interesting story and almost forward-thinking story, especially for how Japan looks at it and how we have seen it in modern manga, especially when we talking about Shonen Jump.

The story follows our main character, Matsuri, and his childhood friend Suzu. Now, Matsuri and Suzu have a number of common traits; one, they were very lonely in their childhood, and thus they are only really friends with one another, but two, and more importantly, these two, can see ghosts. Straight up pulling some sixth sense into themselves.

While Suzu is a normal girl with the ability to see ghosts and ghouls, Matsuri is a bit of a different story. He follows the bloodline of a ninja clan that has, over generations, been out to hunt and destroy bad spirits. Now that doesn’t sound all that interesting. Of course, we have had a number of manga series that have followed that exact plot, but this is where Yabuki Kentaro throws his own spice into it. 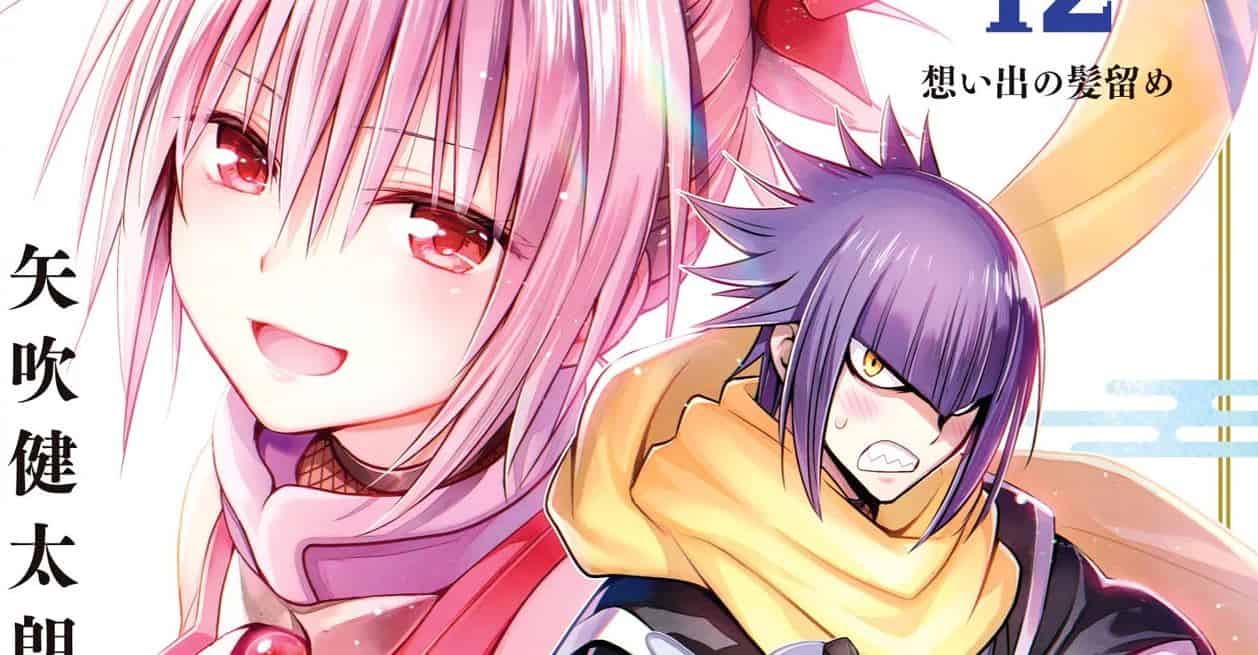 After encountering the lord of the spirits, Shirogane, Matsuri finds out that Suzu, in fact, is a very powerful entity in the spirit world. In fact, she is so powerful that every bad spirit out there kind of wants to come out and eat her.

So Matsuri being the childhood friend and supposed love interest Suzu tries everything he can to stop Ayakashi from feasting on Suzu. He does a good job of catching all of the magical powers and spiritual powers of the King of the Spirits, but in return, a terrible curse is set upon him, and he basically turns into a girl.

Now Matsuri and Suzu are in a dilemma. Now that Matsuri has become a girl, the only way that he can go back to being a boy is to figure out how to remove his curse, but at the same time, he doesn’t want to kill Shirogane, the beast who tried to eat Suzu, because if he kills her then he is stuck as a girl for the rest of his life, and both Matsuri and Suzu don’t really want that.

The latest chapter of the manga opens up with Suzu, who is in Ayakashi announcing to pass what he said before on to other Ayakasho not here today. She also adds that they don’t know how the corruption is being sent into their own, so for the time being, it’s probably best not to come near the human population.

Although all the members of the Ayakashi want to fight alongside Suzu, she says that she don’ wasn’t an exorcist ninja and that Ayakashi fought because of her, and they shouldn’t worry and have faith in her and Matsuri.

Later in the chapter reveals the truth behind the loyalty of Ayakashi towards Suzu. According to her, Ayakashi is Haku given a form, and Haku is the life force itself. If the Ayakashi medium is Amaterasu, it is understandable that weaker Ayakashi respects her and that her Ayakashi Jutsu can overpower theirs.

Ayakashi Triangle Chapter 118 is scheduled to be released on Sunday, January 29, 2023. The various times at which Chapter 118 will be available for fans around the world are as follows:

How To Read Ayakashi Triangle Chapter 118