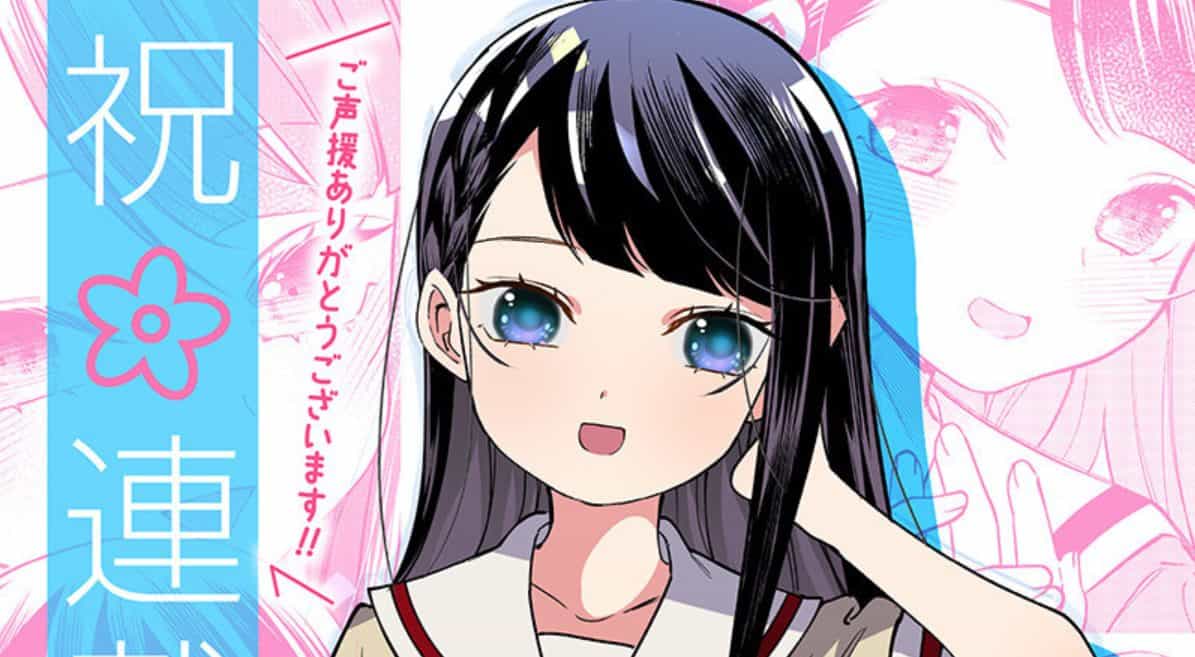 No, Miyahara, Not You! Manga

Arima is still trying to get Yukihira’s attention, and he has just realized that he still has to try harder. This is because he tried out the approach where he would have to be her academic mentor, but as it turned out, his scores weren’t even good. To add more to that, his approach failed, and now Arima is in a conundrum. With this, Arima decided to resort to his last option to try and look cool instead.

So the next day in school, Arima decided to bring forth his cool looks, and when Yukihira saw him, she was a bit surprised as to what could be going on. She decided to whisper something into his ears, to which Arima had mistaken it for his charms. But Yukihara whispered that it looked like Arima might have a bad hair case, and he should go and fix it.

All that Arima planned had backfired as he applied hair styling, thinking that he would look cool enough to charm Yukihara. Arme then left the room in disappointment as this totally destroyed his confidence.

No, Miyahara, Not You! Chapter 5 Recap

To make matters worse, Miyahara and her friends appeared, but as it turned out, Miyahara thought that his hair looked cool. Miyahara then took this chance to play around with Arima’s hair as he had asked for her help to fix it. But Miyahara only wanted to make fun of Arima by telling him that he looked fine while things were obvious that the styling he had applied to his hair made it worse.

Arima is having a bad day at school as he messed up his hair with styling, thinking that he will look cool enough for Yukihara. Arima has been trying all that he can to try and get Arima’s attention, and all options that he has tried ended up failing. Now he thought that he would want to look cool, so he charms her since everything else did not really work for him. No, Miyahara, Not You!

For now, it seems like this is how things will go for Arima, who is always trying his best to get closer to Yukihara. But as we know, things always backfire no matter what he tries. And then that is where Miyahara would come in to add on the embarrassment.

So let’s wait for the next chapters to see what Arima will do about his situation. For now, he seems to be out of options, and it doesn’t seem like there is anything more he could do. So once again, Miyahara managed to get the best of Arima and even tricked him into thinking that his newly applied hair styling looked cool on him.

In the end, Arima noticed that Miyahara was on her antiques once again, so he quickly decided to limit damage control and got away from her as well. The next chapter should be released soon, together with the release of a new chapter that the manga is serialized on. Let’s look into the details release date and times for the next chapter below.

No, Miyahara, Not You! Chapter 6 Release Date & Time

No Miyaharaa Not You Chapter 6 will be released on January 23, 2023. Note that there might be delays in the release of new chapters. The release schedule for this manga is usually one chapter per week as it corresponds with the release of the Weekly Young Jump magazine. For international readers, the release times will be as follows:

Read No, Miyahara, Not You! Chapter 6 Online

You will be able to read No Miyahara Not You Chapter 6 online on the Weekly Young Jump website and all of its official affiliates’ magazines. So always make sure that you use the official platforms to read the latest chapters whenever they are released to support the manga creators.