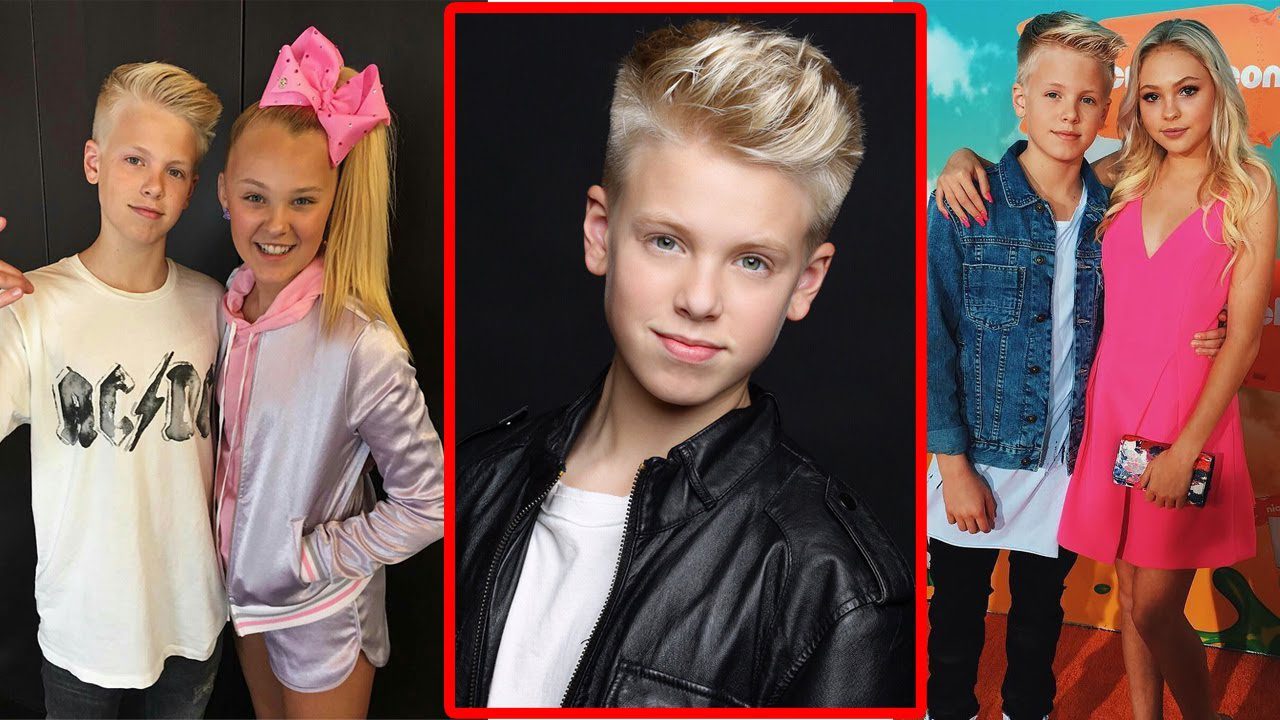 But before we jump to that let us get to know more about Jordyn Jones and her personal and professional life. Jordyn rose to fame after she appeared in Abby’s Ultimate Dance Competition. She finished there in 5th place. 22 years old Jordyn celebrates her birthday on March 13, 2000. She is from Kalamazoo, Ml. Following her appearance in the dance competition, Jordyn came up with a music video where she covered “Fancy” by Iggy Azalea. Not only that she is the host of her Snapchat show Throwback Toys. Jordyn has two brothers Skyler and Casey. Her mother Kelly is quite popular through her Twitter handle.

At the time when she appeared in the dance competition, at the same time she was part of the girl group named 5 Little Princesses also known as the 5LP. She is the lead dancer in the YouTube series Overnight. Jordyn was also spotted in the YouTube Red original Movie Called Dance Camp.  Her dating timeline is a series of well-known names. Currently, she is said to have been dating singer Carson Lueders. Read along to know the answer to the most asked question that is are Jordyn Jones and Carson Lueders dating? 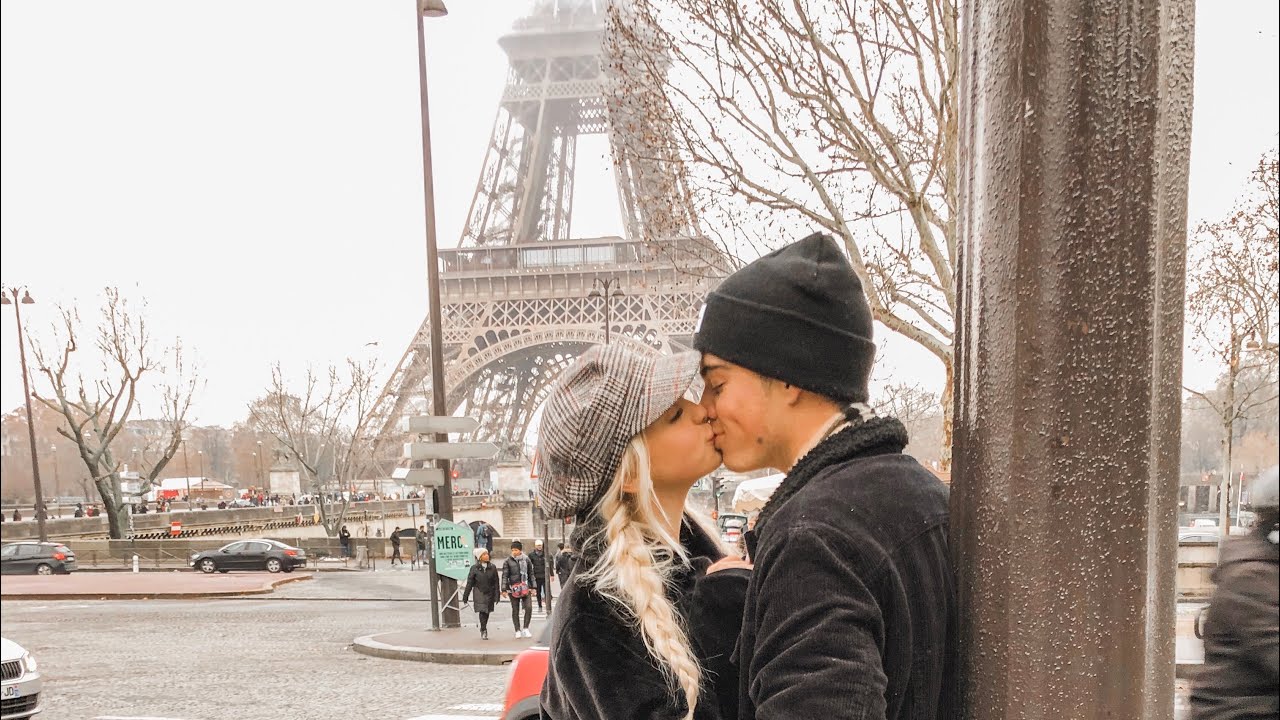 Here’s the answer to the question are Jordyn Jones and Carson Lueders dating? The duo has been melting the hearts of millions of fans. Jordyn Jones is currently all in the limelight for her love life. She is much in talk after she was spotted kissing her beau Carson recently. Jordyn and Carson’s kick-started their romantic journey as teens. Jordyn who is a year elder than Carson was 16 back then. When they started each other. Initially, they started as co-workers. In December 2014 she appeared in one of Carson’s music videos titled “Take Over” They both performed together there. Soon they became friends. Soon their friendship turned into a relationship.

It’s been almost 5 years now and Jordyn and Carson have been going stronger and stronger with every passing time. Their cute love story and kisses is having millions of hearts. Both Jordyn and her beau Carson have accumulated a fan following in a quite huge number. They are young but they both have managed to achieve a lot at this very young age. Both are doing quite well in their professional life and also in their personal and love life. Their relationship is a smooth steady sail since last almost 5 years. No one besides the time can predict the future of this cute love story, so let the time do its job to see the twists and turns in Jordyn and Carson’s love story. 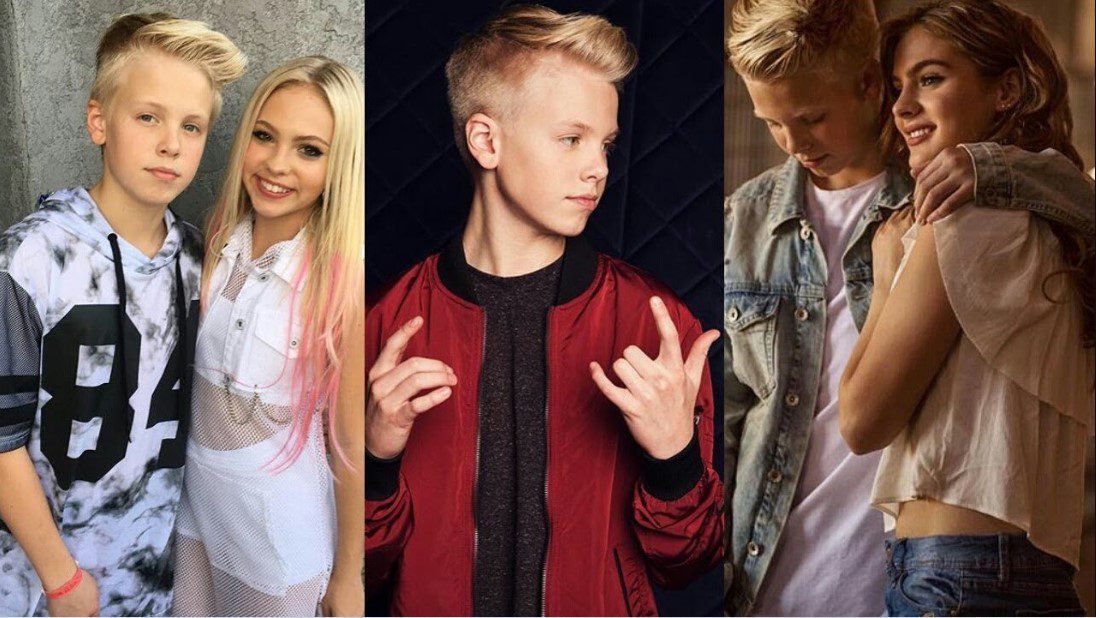 21-year-old Carson Lueders is an American singer and actor. He celebrates his birthday on July 26, 2001. Carson is from Spokane WA and his zodiac sign is Leo. He is famous for Brat TV’s Chicken Girls which was released in 2017. He entered the industry at the age of 1He 3. In 2014 Caron released his own song “Beautiful. Later the following year his EP All Day in 2015 dropped. He also owns a YouTube channel where he frequently uploads fresh content. He rose to fame after he covered a song by Keith Urban.

Before Carson entered her life, Jordyn have dated famous social media influencer, Brandon Westerberg. Their relationship is traced back to the year 2016. After almost two years of dating, they broke up in mid-2018. She also dated Jordan Beau following her breakup with Brandon Westerberg. She also briefly dated Sean Cavaliere before she met her long-term boyfriend, Carson.

The Cast of Stranger Things and Who They Are Dating? Everything We Know!