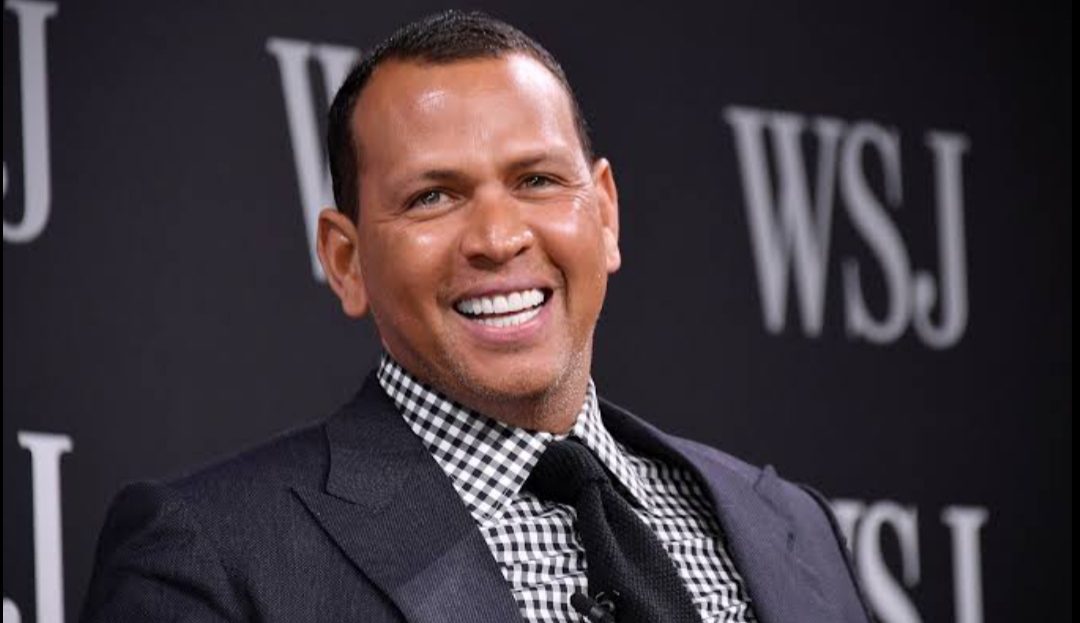 Here, we shall discuss everything about Alex Rodriguez’s Dating History. What do we know about the former professional baseball shortstop’s love life? Starting from the basics, Alex Rodriguez has previously played for teams like Seattle Mariners, Texas Rangers, and New York Yankees respectively. Taking part in World Junior Baseball Championship in 1992, he won a silver medal. In his career, he successfully won the title of All-Star 14 times. At present, he serves as the co-owner of NBA’s Minnesota Timberwolves.

Knowing his versatility in the baseball sport, you must be knowing that Alex Rodriguez is also a businessman. Well, fans have been lately interested in love life, more precisely, the ones with whom he has shared romances to date. Talking about it, Alex was previously married to Cynthia Scurtis, with whom he shares a couple of children. As their marriage got settled with divorce, he appears to have been romantically related to quite a few high-profile women from the industry, including Jennifer Lopez. Let’s have a look at this article to learn about Alex Rodriguez’s Dating History.

Alex Rodriguez’s Dating History: Who Are They?

Here is a breakdown of all the romantic relationships that Alex Rodriguez has involved himself to date.

It was in 2002 when Alex Rodriguez and Cynthia Scurtis tied the knot. In case you are wondering, Cynthia is a psychology graduate and does not appear to be someone from the industry. She always preferred to keep herself away from the public eye. They met each other at a gym located in Miami, Florida. After a couple of years of their marriage, they welcomed their first child, more precisely on 18 November, and named her Natasha Alexander. Again, on 21 April, they got blessed with another child, Ella Alexander. 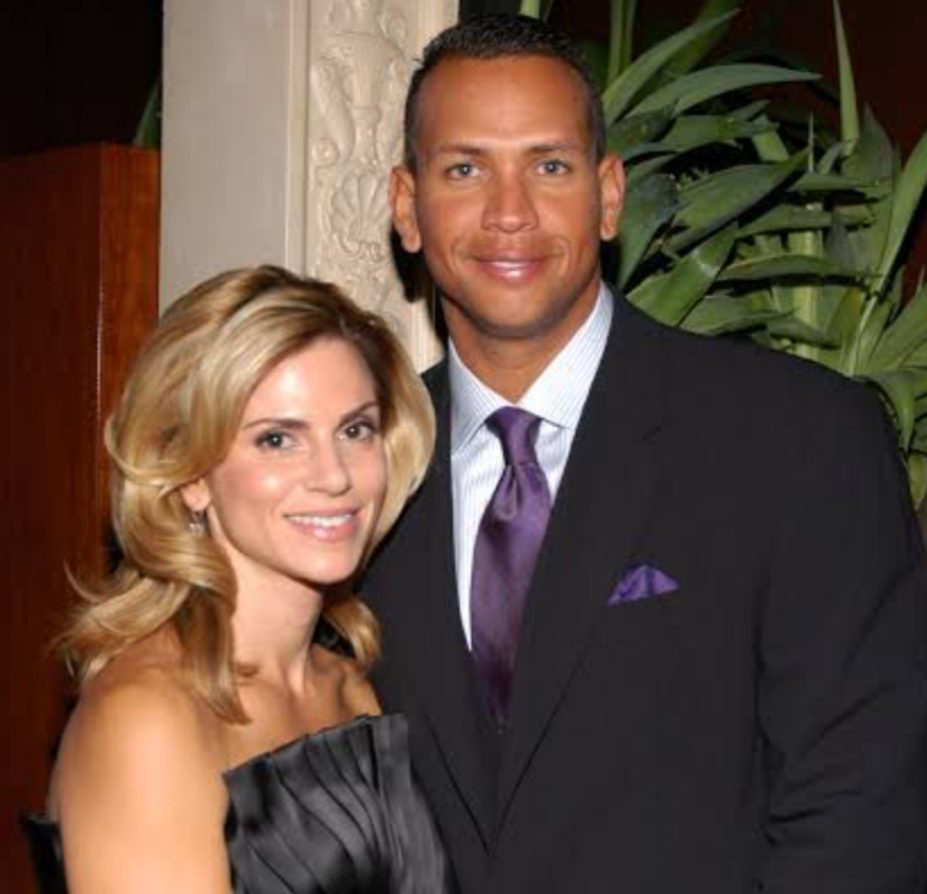 However, their marriage had ups and downs, and later it was reported to have become quite toxic. It was Cynthia who filed for divorce on 7 July 2008. When asked about the reason, she cited it to be emotional abandonment,  extramarital affair, and also some other marital misconduct from his side. On this note, Alex stated it to be ‘irretrievably broken.’

In July 2008, Alex Rodriguez sparked dating rumors with the Frozen on Fire singer Madonna. But, the singer debunked those rumors stating that she was in no way romantically related to Alex. Also, she clarified the fact that she was not in any way responsible for Alex’s divorce from Cynthia. However, the baseball shortstop has remained tight-lipped. 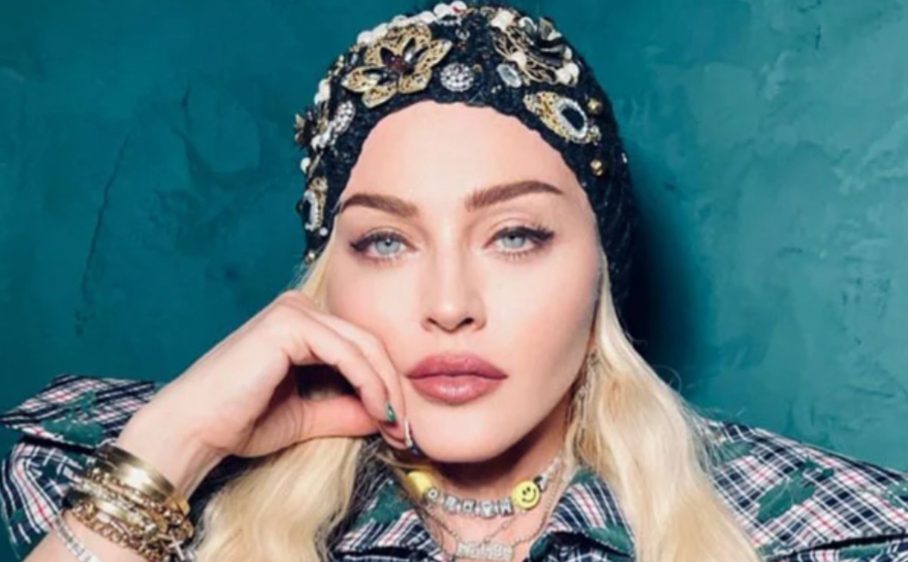 Alex Rodriguez also dated Cameron Diaz, the Annie actress. Their romance was short-lived, more precisely from 2010 to 2011. It was in June 2011 when she made their relationship official to the public in an interview with Elle UK. After a month or so, they called it off. The reason behind their split was their conflicting schedules. 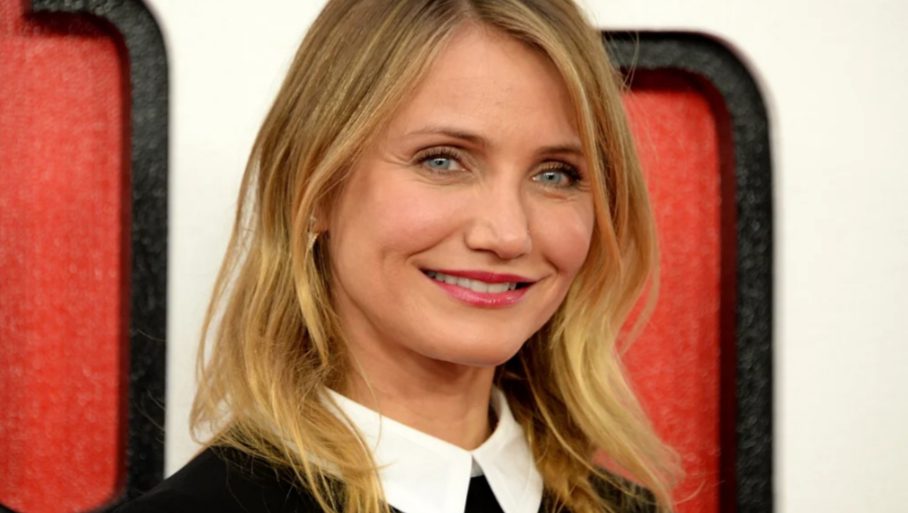 When we are talking about Alex Rodriguez’s Dating History, Torrie Wilson also takes place on the list. Even though she has retired from her wrestling career, she is popularly known for being the WWE Diva Champion. It was in 2019 when she was inducted into the WWE Hall Of Fame. 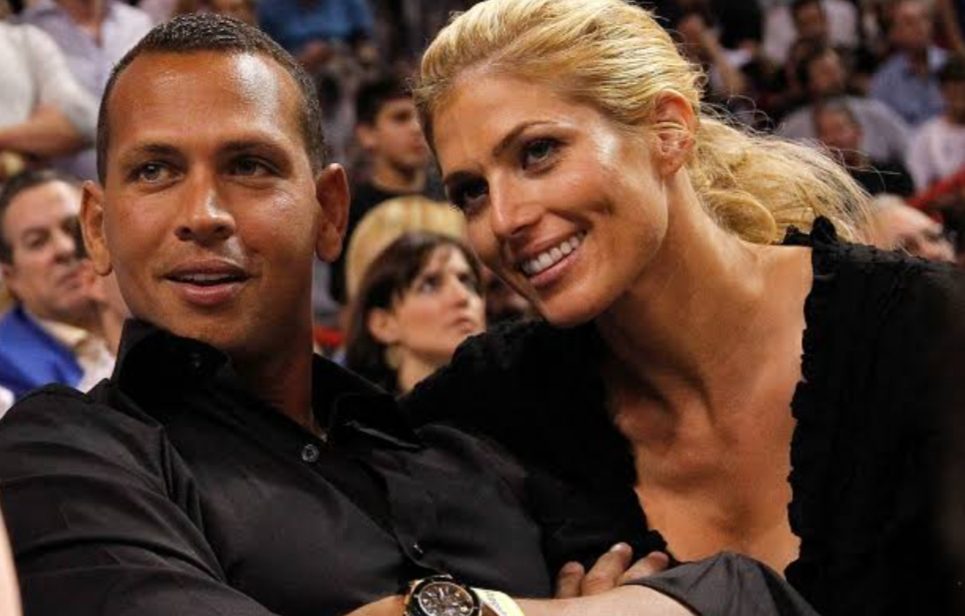 Coming back to their relationship, it all started in the later months of 2011 and continued for quite some time, more specifically to 2015. The major reason behind their split was Alex’s flirtatious nature with other women. Also, it was reported that he wasn’t ready to settle down. Moreover, he maintained quite a close relationship with his ex-wife, Cynthia, and their children. He was unable to give her much time. For their respective betterment, they called it quits.

Who doesn’t know Anne Wojcicki? For the ones who don’t, Anne Wojcicki is an entrepreneur known for being the founder of 23andMe. It is a personal genomics company. Also, she made quite the headlines being the former wife of Google co-founder Sergey Brin. 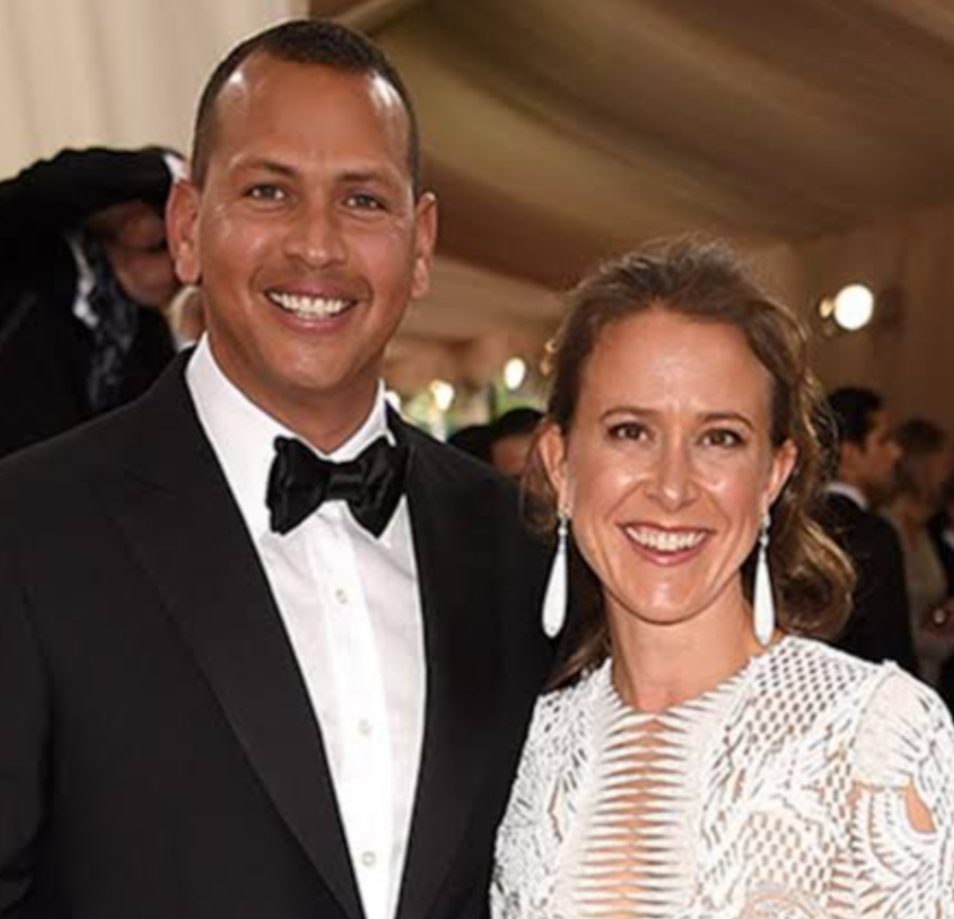 Talking about her relationship with Alex Rodriguez, it lasted for nearly a year or so. It was pretty much short-lived. To be more precise about their separation, it all happened in 2016. They used to be an unusual couple and also came from different backgrounds. Even though both are versatile entrepreneurs, still, their differences are believed to have parted them.

Who can forget about Alex Rodriguez’s relationship with Jennifer Lopez? It’s unforgettable. It was in 2017 that they started sharing a romance. After dating for a couple of years, they got engaged. However, they parted ways last year in April. Everything was going well between the two. During interviews, Alex always gushed about her, addressing her as the ‘octopus threat.’ With the sudden news of their separation, they left their fans in shock, wondering about the reason behind their break up. Well, the major reason was reported to be Jennifer having trust issues. She was unable to trust Alex. In addition to this, several other issues were there which turned out to be unresolved. 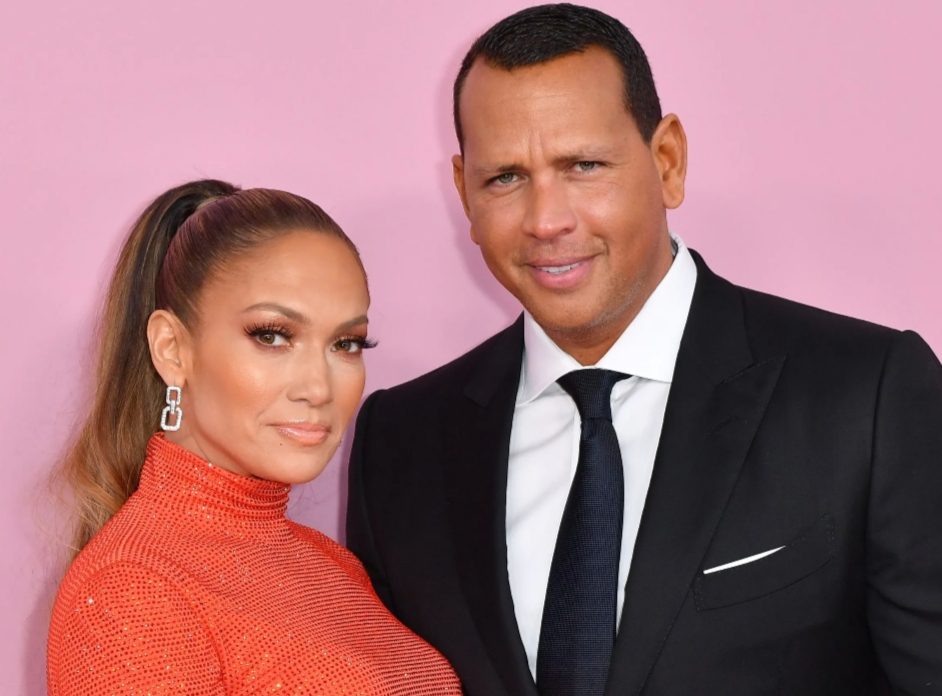 This year, Alex Rodriguez has sparked dating rumors with his fitness competitor, Kathryne Padgett. They were also spotted together at Green Bay Packers game, which fueled the rumors more. But, the baseball shortstop has shared that he was just keeping it casual, and neither of them was serious. Both were having fun. 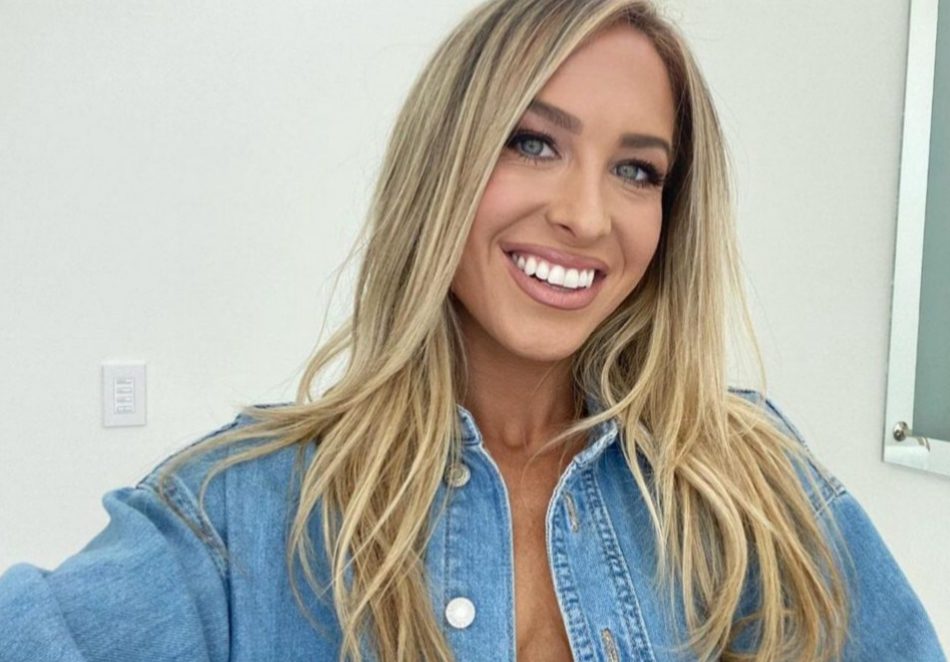 Best Wishes to Alex Rodriguez for the upcoming days of his career.