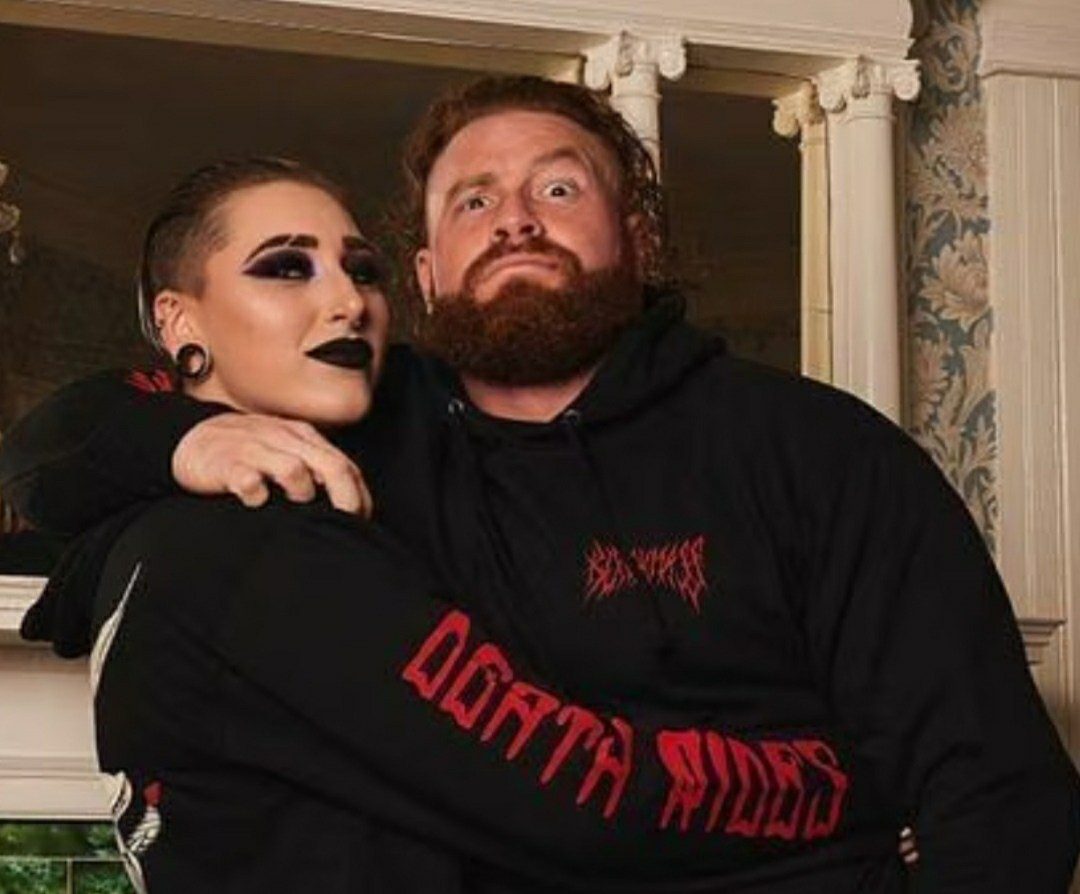 Knowing her versatility in her wrestling career, fans are lately curious to learn what’s going on in Rhea Ripley’s personal life. Well, she has been making headlines with the confirmation of the news of her sharing romance with Buddy Matthews. Fans are going crazy and are willing to know more about their relationship. Let’s have a look.

Yes. Rhea Ripley has finally confessed her feelings and the news of her dating Buddy Matthews. In case you aren’t aware, Buddy Matthews is also a professional wrestler who is signed to All Elite Wrestling. He serves as a member of the stable The House of Black. Talking about his achievements, Buddy has made it to the WWE Cruiserweight Championship, WWE Raw Tag Team Championship, and also MCW Heavyweight Championship. 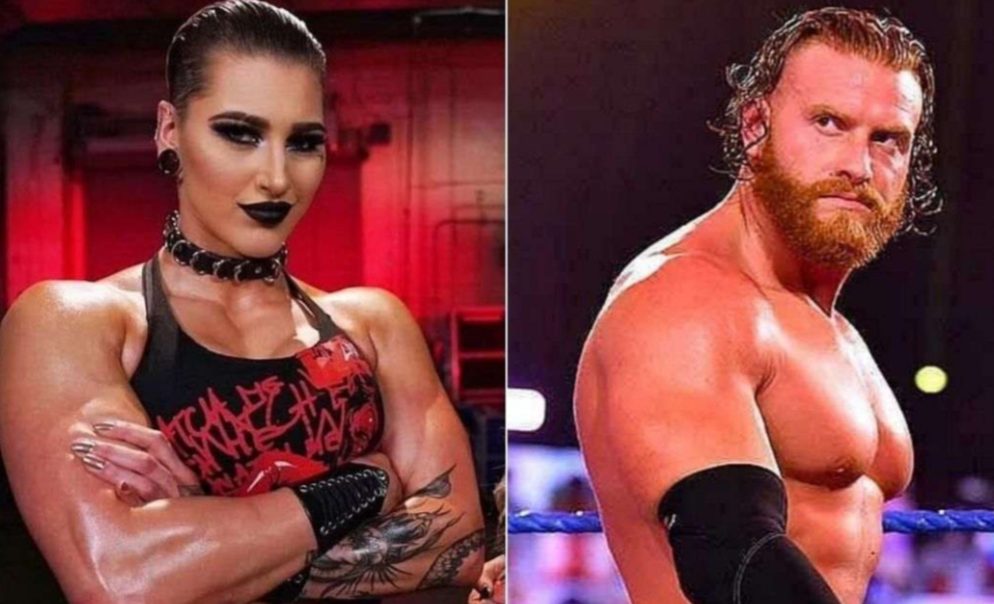 Coming back to their relationship, Rhea Ripley has recently posted a picture of her standing close beside her love interest, Buddy, on her Instagram and Twitter accounts. Both wore matching outfits, more like a couple. That sparked the rumors of them that they were sharing a romance. But this isn’t the first time. Even last year, Rhea and Buddy were spotted together while working out at the same gym, sparking the same dating rumors.

Rhea is now constantly giving hints via pictures that dominantly prove her to be dating Buddy Matthews. This time, when a fan asked her, “What is one thing that Matthews has, and she doesn’t?”, she replied, “Me.” It feels good to see that both are now open about their romantic relationship. Congratulations! Hoping their love for each other stays forever like this. Best Wishes to both Rhea Ripley and Buddy Matthews for the upcoming days of their respective career.