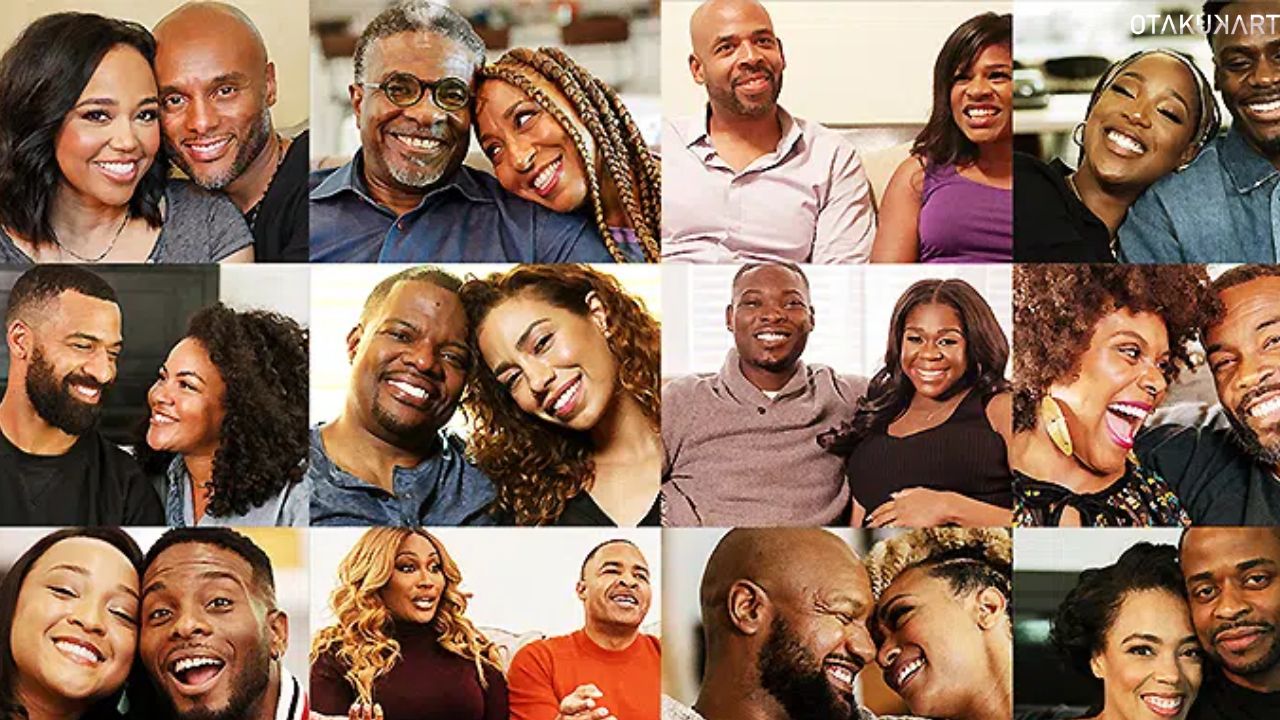 Your favorite show is back! In this article, we will talk about your fav show Black Love Season 6 episode schedule, so that you guys don’t miss out on any episodes. On Saturday, July 23, at 10 p.m. ET, the Oprah Winfrey Network’s documentary series “Black Love” premiered its sixth and final season’s first episode. Black Love explores the origins of love while demonstrating the reality of what enduring love looks like and provides evidence that, despite being possible for everyone, it isn’t always easy.

This series, however, tells heartfelt, emotional, sometimes embarrassing, but always true, love stories. The couples share about how their relationships first started, how they got married, what life is like after having kids, and any other difficulties they may have faced in order to strengthen their marriages. Without a doubt, the show is full of enjoyment and amusement as well as a wide range of feelings.

As per the show, the opening episode of the sixth season will focus on a diverse group of couples as they emphasize their beginnings and the challenges they overcame before getting married. So, now without any further ado, let us talk about the Black Love Season 6 episode schedule. 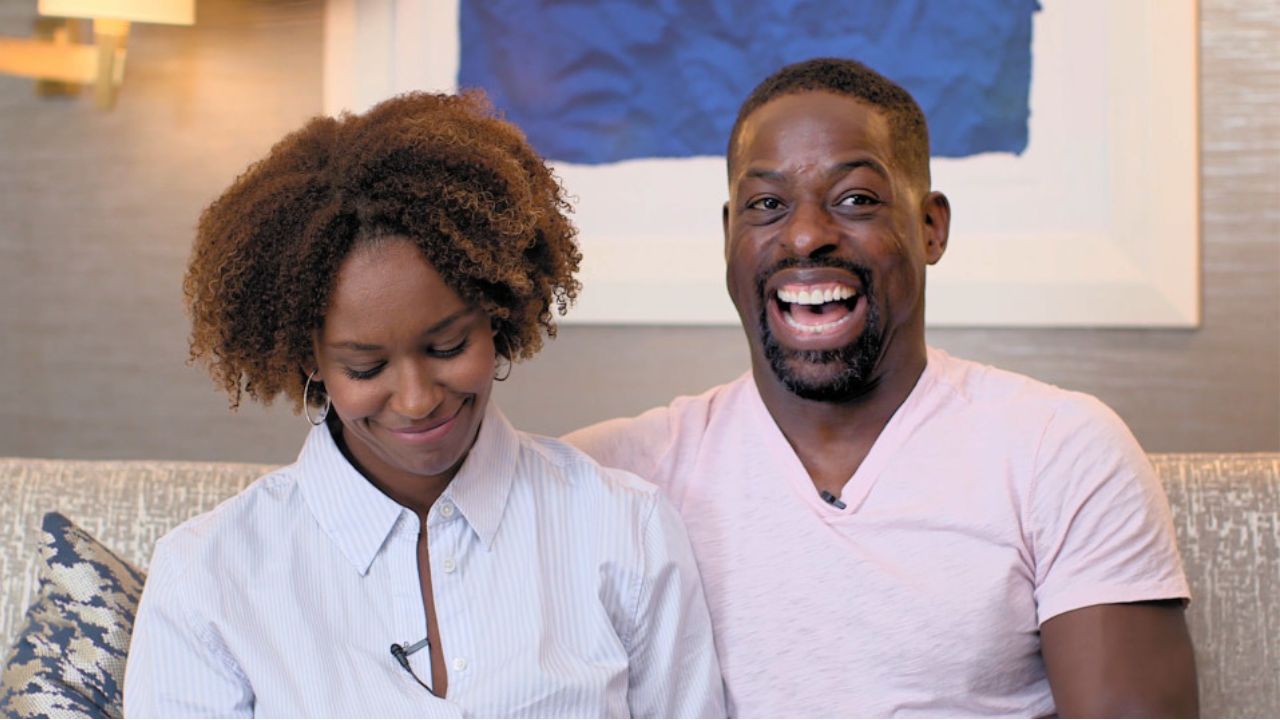 Also read: Why Did Kaitlyn Quit WWE? All About the Controversy

The love story was made more accessible and diverse by the film “Black Love.” For more than five years, the series featured some of America’s favorite Black couples and generated important dialogues. In addition to exploring how love develops, the series provides evidence that while it can occur for everyone, it isn’t always easy to maintain a relationship over the long term. The first episode of the first season aired on August 26, 2017. 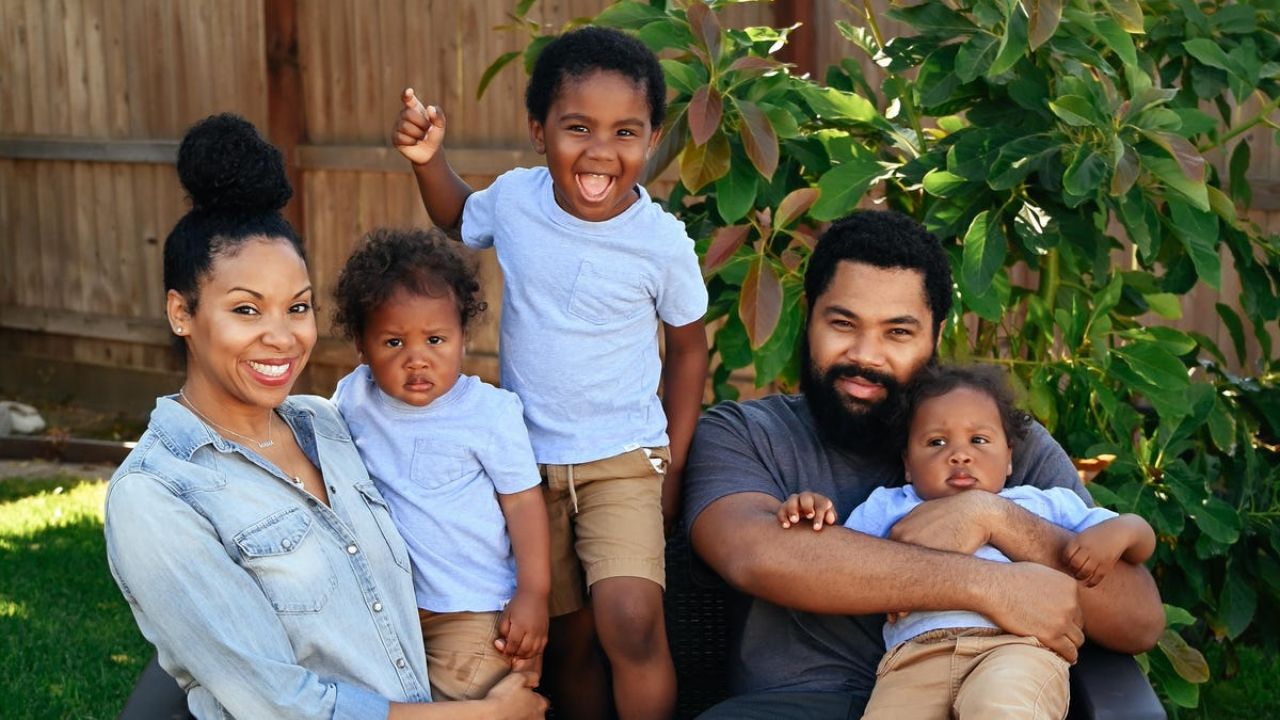 These couples demonstrate that while eternal love may exist for everyone, it most definitely isn’t simple by sharing their experiences and illustrating what it looks like. This will include subjects including meeting and getting hitched in less than a year, breakups and reconciliations, dating a coworker, and a pre-prison proposal. With 1.2 million total viewers, Black Love is currently regarded as the network’s highest-rated unscripted series debut in more than four years.

However, check out the Black Love season 6 episode schedule in the next section. Keep scrolling.

The show exposes the unvarnished truth about marriage, divorce, reconciliation, and the challenges newlyweds encounter. It is fun to watch, yes. We particularly appreciate how the series’ executive producers, Codie and Tommy Oliver, incorporated their personal love stories into it. The Olivers began the program as newlyweds, and they highlighted “Black Love” in all of its dimensions with a variety of couples throughout each season.

However, this was all about the Black Love Season 6 episode schedule. We hope that you are not going to miss any episode of your favorite show now. Keep streaming!!

Also read: Is Rocky Based On A True Story? Everything About The Movie