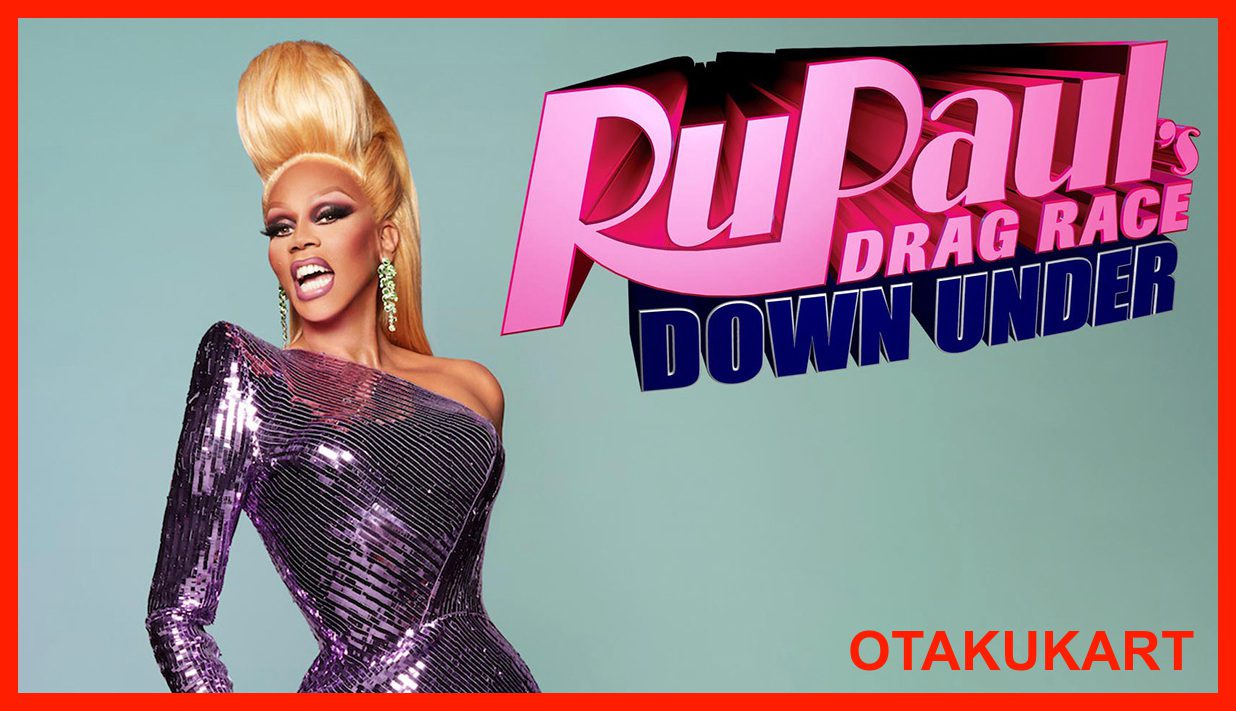 RuPaul's Drag Race Down Under Season 2

The goal of this mini-challenge is to judge your reading. Although the reading challenge lacked much inspiration, Kween did a decent job of delivering what she promised. Thus, we witness Kween being crowned the winner of the round. The girls then walked down the runway, and this week’s category was Buckles & Chains. We see Kween in a pink and black belt dress. She hit the theme right on the spot. The sparkly pink bodysuit that Spankie was wearing was itself stunning. However, the fit was awful and didn’t look good on her. Additionally, her hair was unpleasant to look at.

The third challenge was the Girl Group challenge. Two groups had to record their vocals and develop their choreography using the same track. The performance was meant to be prepared for a grand stage. Kween, Hannah, and Spankie were on one squad, and Beverley, Molly, and Yuri were on the other. The track they tried to use was originally sung by Tina Arena and was called “Chains.” We received a typical performance from Molly. Watching Yuri was perhaps more interesting because she appeared more emotional and wilder. 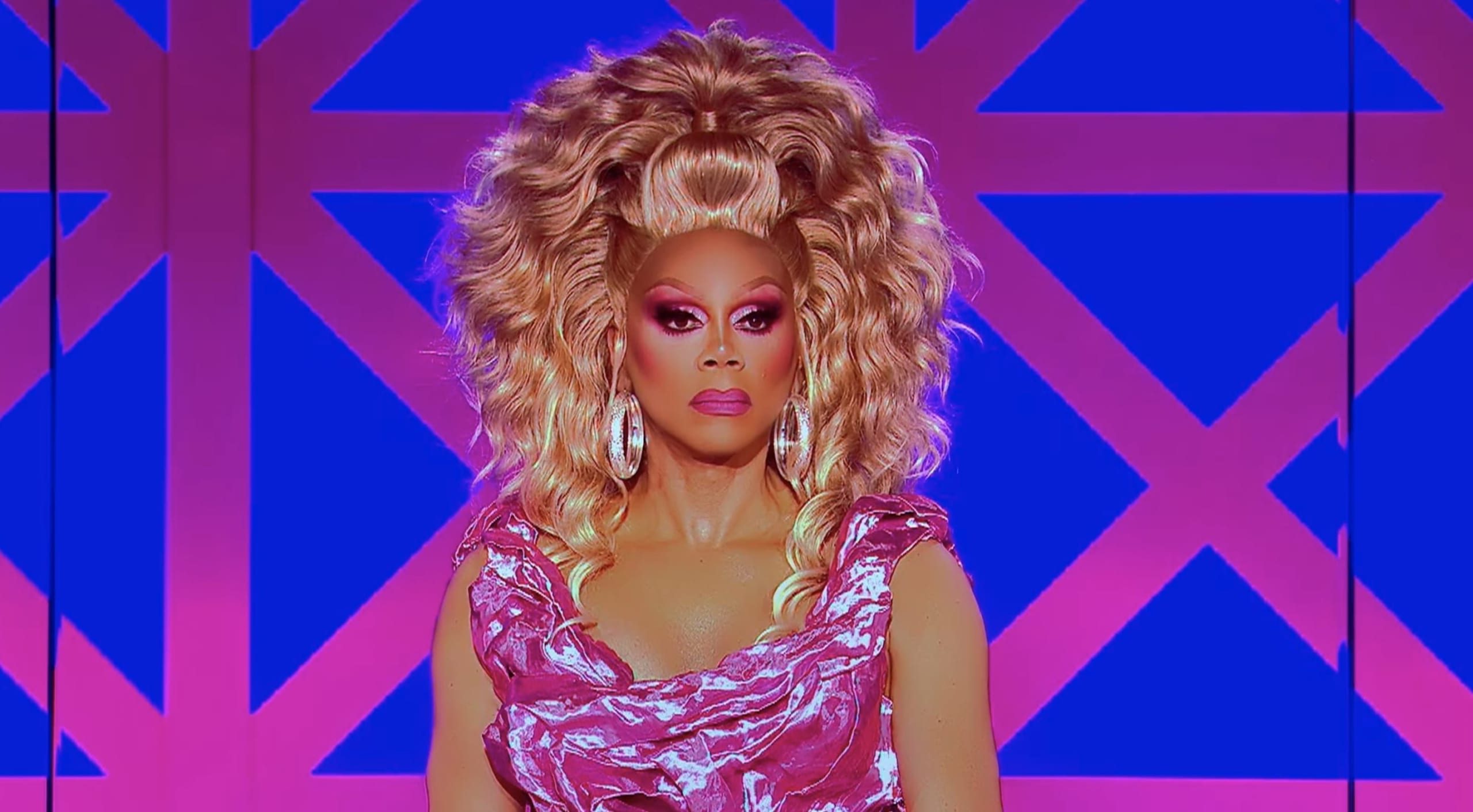 RuPaul’s Drag Race Down Under Season 2

Both teams performed relatively well. However, Kween’s team came across as having a more polished presentation. Kween, Hannah, and Spankie’s squad were crowned the winners. Beverly, Molly, and Yuri’s team were now sitting last. Molly and Yuri were in the bottom two because Beverly was safe. On the other hand, Fans didn’t like Spankie in any of the rounds and wanted her to go. But in the end, Yuri was the one who was eliminated, and Molly went on to win the match.

RuPaul’s Drag Race S2 Episode 6 will glimpse the queens creating an ad for the first time with a theme they will be allotted. The models must promote themselves while making an advertisement highlighting the top tourist destinations in their hometowns according to the theme for the next episode. The upcoming episode of RuPaul’s Drag Race spin-off series, which features drag queens from Australia and New Zealand vying to become Drag Superstar, will also contain Crude humor. It includes Strong sexual references that might be inappropriate for kids. Learn more about the Queens with this video!

The episode has been certified by TV-MA. The TV-MA rating explains that the program is intended only for adults; it might not be appropriate for minors under 17. It would be best if you prevented your children from watching it.

Drag Race Down Under Season 2 Episode 6 is scheduled to debut on September 3 at 12:30 p.m. BST, 4:00 p.m. AEST, and 11:00 p.m. in the US. Fans from Canada can catch the show on Crave, while UK viewers can watch Drag Race Down Under on BBC Three. Additionally, people from New Zealand can view it through TVNZ+ if they want to support their regional queens. Fans in Australia can watch the show by paying $10 per month for the streaming service. 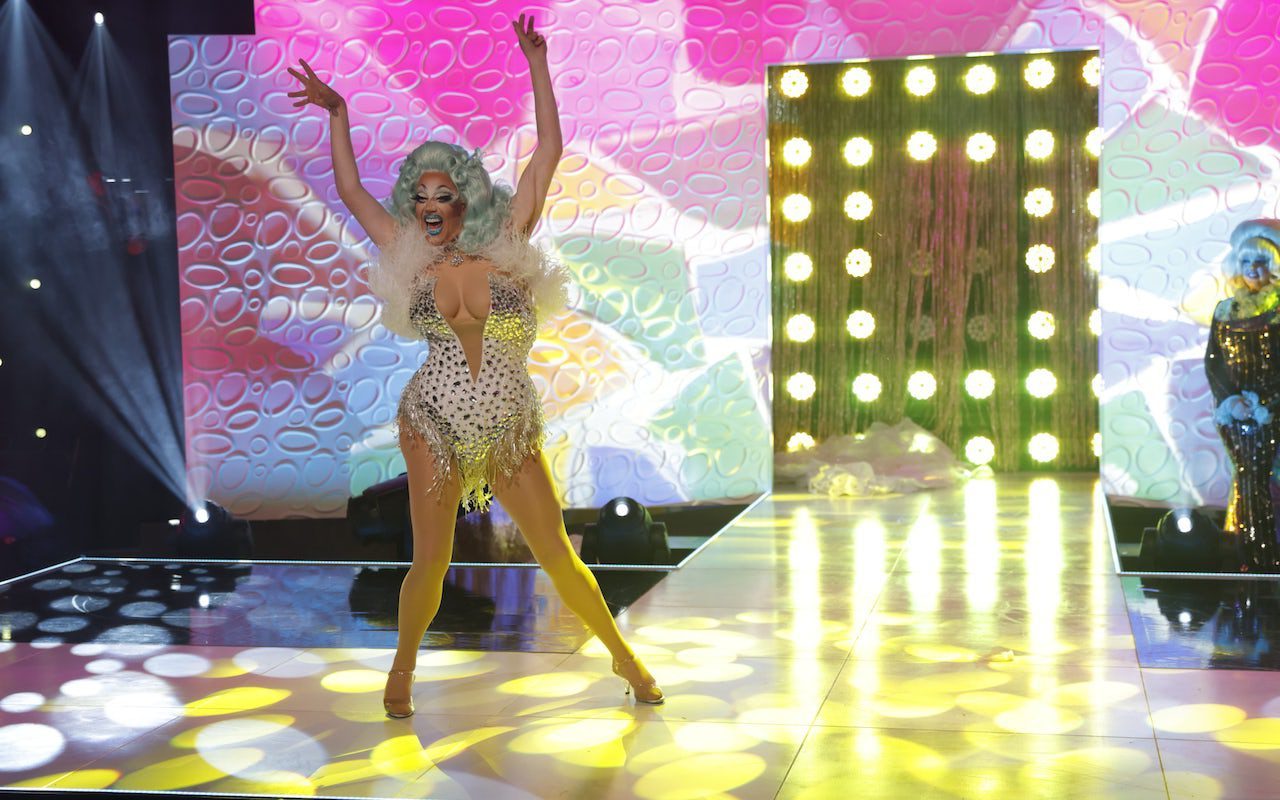 A still from RuPaul’s Drag Race Down Under Season 2

Suppose you live outside of Australia, New Zealand, or Canada and want to watch RuPaul’s Drag Race Down Under Season 2 Episode 6 online. In that case, you can subscribe to Wow Presents Plus for $4.99 monthly or $50 per year to watch the various Drag Race franchises worldwide. (You must obtain a VPN to another nation if you’re in the show’s native country to view that content.) So keep your calendars updated, and don’t miss Drag Race Down Under Season 2, Episode 6