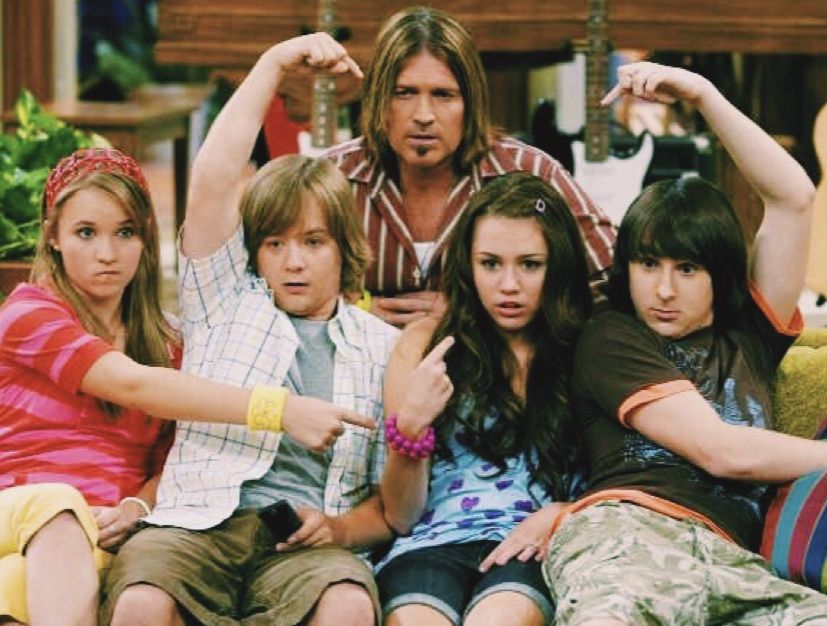 Hannah Montana, a show that premiered on Disney Channel, has been a part of countless childhood stories. It originally premiered in March 2006, but after four seasons, it ended in January 2011. Hannah Montana featured Miley Cyrus, a renowned singer now, as the lead character Miley Stewart/ Hannah Montana. She was thirteen when she auditioned for the role. It’s believed that she had auditioned for the lead character’s best friend role but ended up playing Miley Stewart. Gratefully, this show launched Miley Cyrus’ career to what she is now, a singing star.

Also Read: ‘Cinderella And The Four Knights’ Cast: Where Are They Now?

It’s true that the show kick-started Miley’s career, but that wasn’t all. She is a hard-working woman who has pushed herself for the better. She starred in several hit movies like “LOL”, “The Last Song”, and “So Undercover”. Not only that, she has also released many music albums. Some of them are “Bangerz”, “Miley Cyrus & Her Dead Petz”, “Younger Now” and “Plastic Hearts”. Furthermore, Miley was also seen on an episode of “Black Mirror” and appeared as a coach on “The Voice”. Miley was dating Liam Hemsworth, whom she met during the shooting of the film “The Last Song” but the couple broke things off. 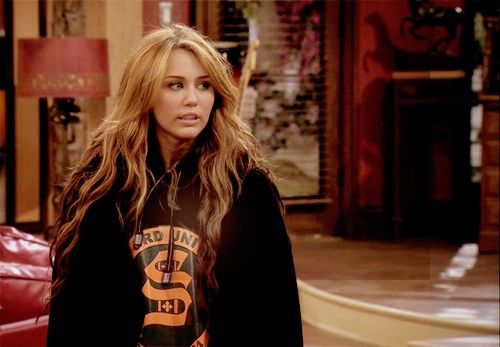 Emily played the role of Lilly Truscott, Miley’s best friend. After the show ended, she was seen on “Cleaners”, “Mom”, “Young And Hungry” and “The Kominsky Method”. Along with acting, she also started her singing career. Emily went on tour in 2010 to promote her debut studio album titled “Fight Or Flight”. Her EP includes “All The Right Wrongs” and “When I Loved You”.

Mitchel Musso played Oliver Oken, the best friend of the duo Miley and Lilly. Musso has voiced characters in “Phineas And Ferb” and “Milo’s Murphy Law”. He also released a self-titled album on 2nd June 2009 which debuted at No. 19 on the Billboard 200.

Jason Earles, the guy who played Jackson Stewart, Miley’s older brother, has been doing some great things. He worked as an acting coach/mentor to the cast of the “High School Musical” spin-off series. He has appeared in the movie “Super Buddies” and a few series like “Hotel Du Loone” and “Mood Swings”. Jason is now happily married to his long-time girlfriend, Katie Drysen.

Billy Ray Cyrus a.k.a. Miley’s dad in the real world and the reel world. It seems like the dad has been busy with his acting as well as a singing career too. In 2016, he was seen playing Vernon Brownmule on the sitcom “Still The King”. Some of his studio albums that were released after the show Hannah Montana include “I’m American”, “Change My Mind”, “Thin Line”, “Set The Record Straight” and “The SnakeDoctor Circus”. 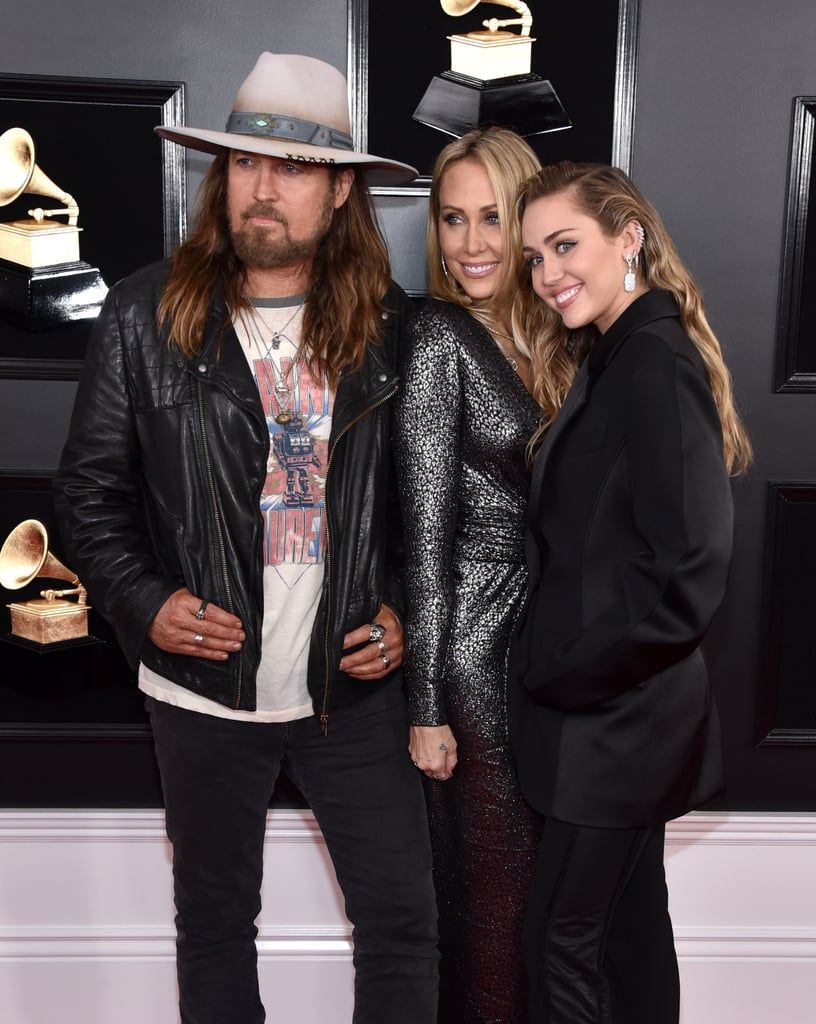 Remember that guy, that scheming surf shop owner Rico from Hannah Montana? Turns out he has grown a lot too, obviously. He has acted in several movies since that show. Some of the movies he was seen in include “The Stanford Prison Experiment”, “Pitch Perfect 3” and “Ender’s Game”. Likewise, he has lent his voice to a character in the 2013 film, “Despicable Me” and even appeared on the ABC show “The Middle”.

Cody Linley has guest-starred on “Melissa and Joey” and played Matt Shepard in the fourth “Sharknado” film, Sharknado: The 4th Awakens.

Anna has appeared on shows like “Charmed”, “Godspell” and “Baby Daddy”. She was seen in the movie “Camp Rock” with Joe Jonas. Anna is now happily married to Scott Kline Jr. and has a kid with him as well.

Shanica Knowles has appeared on shows like “Melissa and Joey”, “The Young and The Restless” and “Awkward”.

Noah Cyrus, Miley’s real little sister, began her own music career in 2016. Her debut single was titled “Make Me (Cry)”. Her music got her a nomination for the Best New Artist at the 2021 Grammys as well. 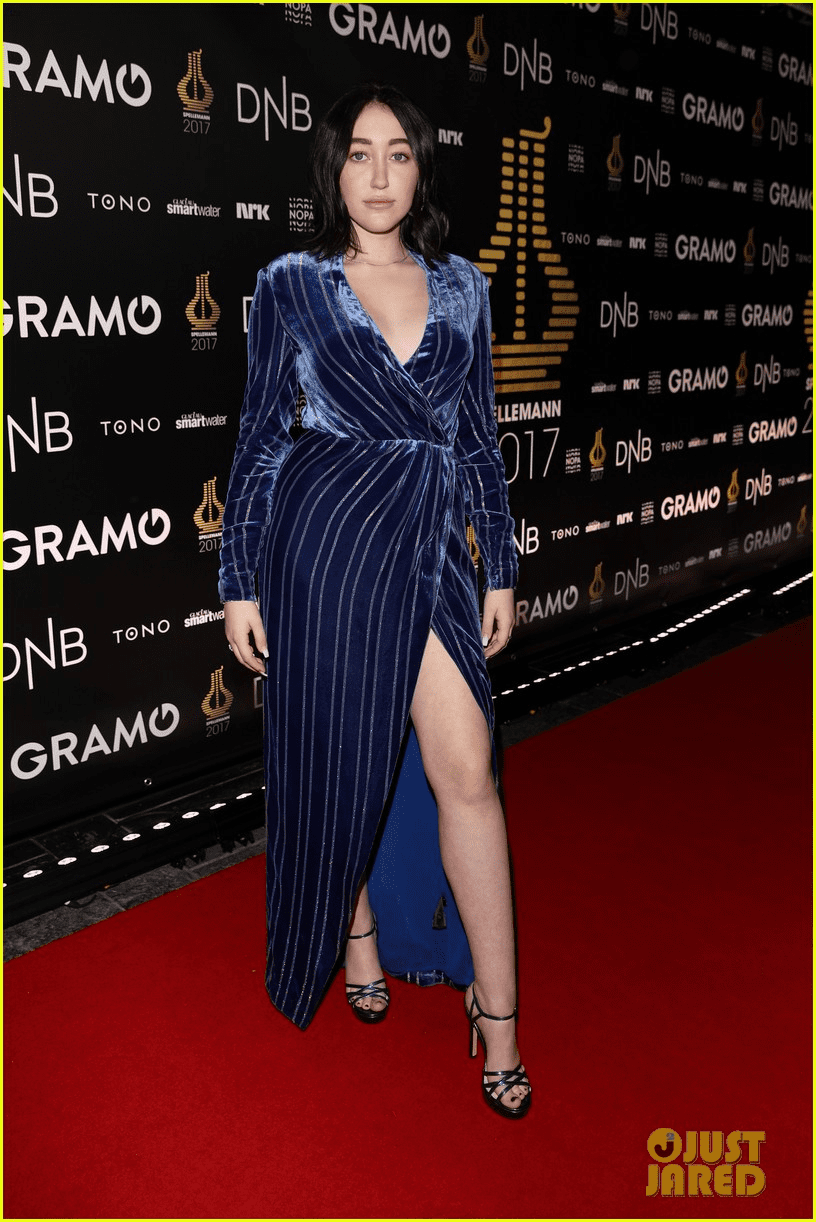 That’s everything we know about the cast. Looks like they all have been busy doing amazing things after Hannah Montana ended. We only wish them good luck in their future.