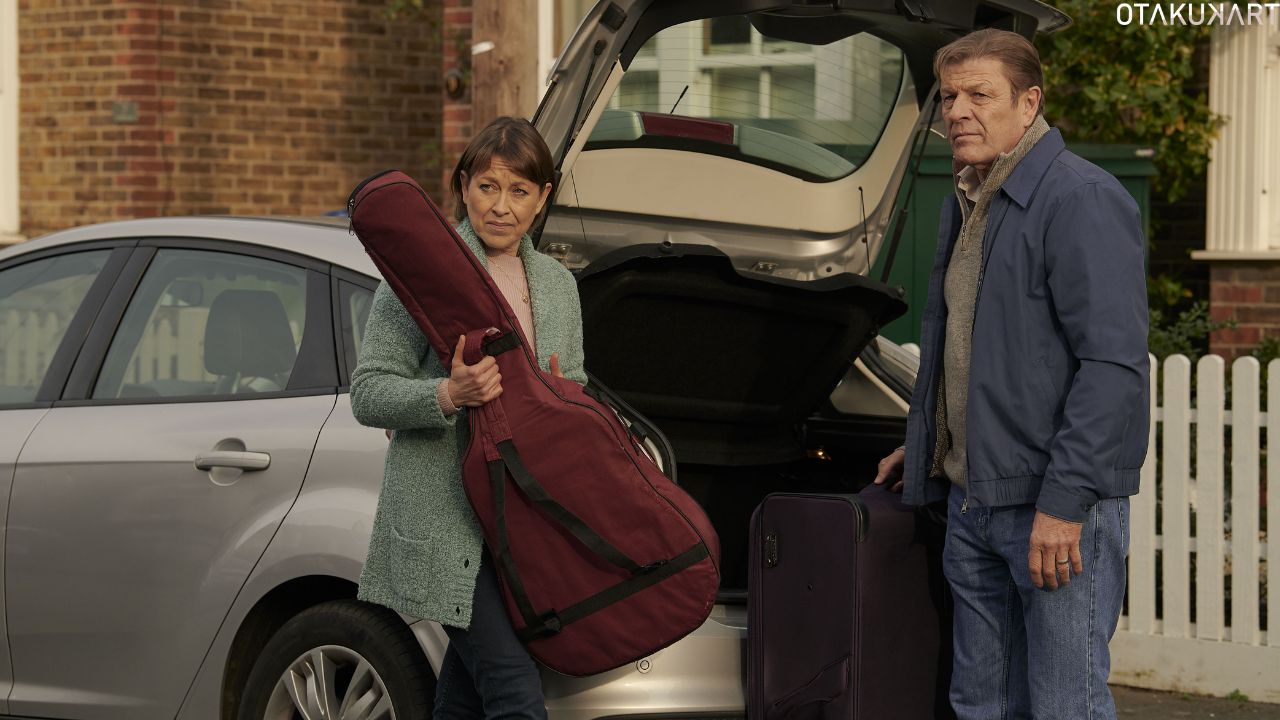 In this article, we will talk about one of the most talked about and awaited shows, Marriage season 1 release date, and everything we know so far. Sean Bean and Nicola Walker are starring in the new BBC1 drama Marriage, written and directed by Stefan Golaszewski, which takes an intimate look at a marriage. When it comes to creating plots that relate to viewers at home, family dramas are unmatched, and the BBC’s Marriage is slated to be a summer highlight.

Ian and Emma, a couple traversing the ups and downs of their 30-year relationship, are portrayed by renowned British actors. The drama tackles the dangers and benefits of a long-term relationship as they contend with their worries and insecurities as parents to Jessica. The drama, which promises to be “sometimes hilarious, sometimes moving, always illuminating,” will also examine the “risks and the gifts of a long-term personal connection.”

So, now without any further ado, let’s see the release date for Marriage Season 1. 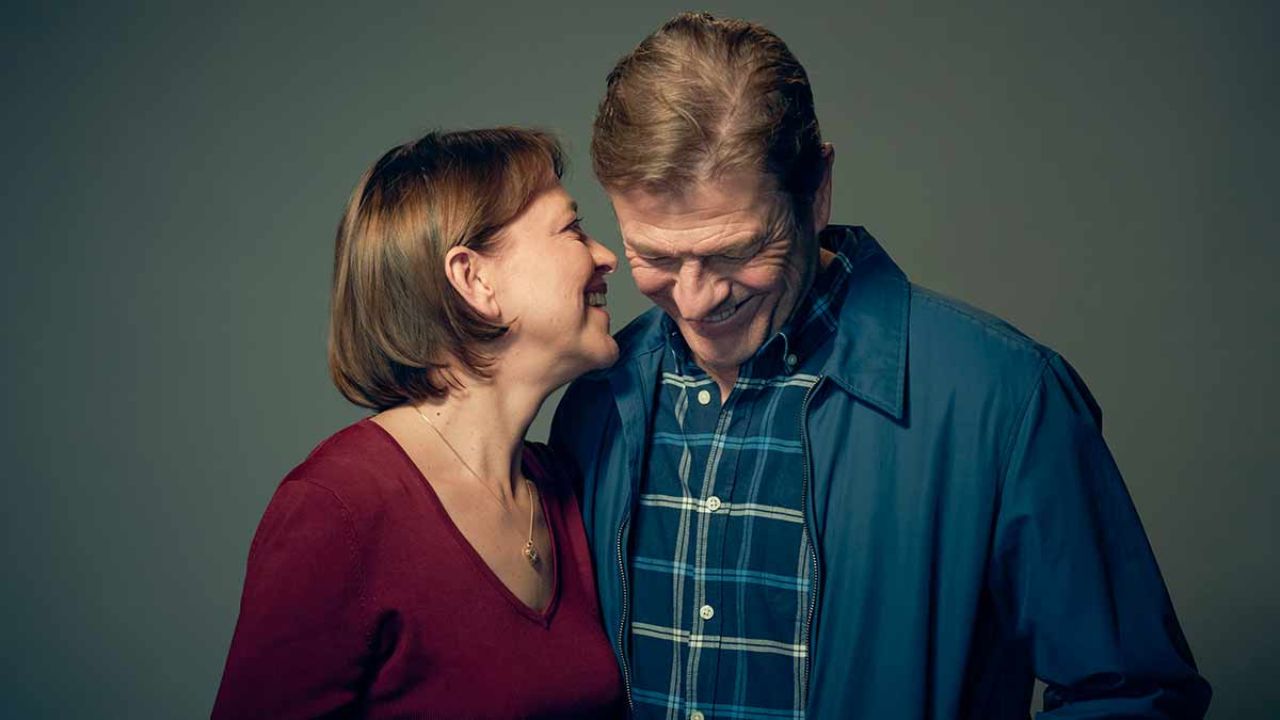 The show’s writer, creator, director, and executive producer is Stefan Golaszewski. With a career spanning five decades, Sean Bean, who plays Ian in Marriage, is a familiar face on television and in theatres. He gained notoriety for his role as Mellors in the 1993 miniseries Lady Chatterley and has since appeared in a large number of TV programs and motion pictures.

Nicola Walker, who plays Emma in Marriage, is best known for her role as Ruth Evershed in the BBC1 spy drama Spooks, which she played from 2003 until 2011. Marriage on BBC1 also stars Chantelle Alle as Ian and Emma’s daughter Jessica, James Bolam as Emma’s father Gerry, Henry Lloyd-Hughes as Jamie, and Jack Holden as Adam, Emma’s boyfriend.

The married pair Ian and Emma grapple with the ups and downs of their 30 years of marriage/relationship in the television program Marriage. They have faced all of the uncertainties, hopes, and anxieties that are a part of every marriage. The play examines the dangers and benefits of a committed long-term partnership. Emma is working hard and juggling Ian’s sentiments while also performing well at work.

Ian and Emma, a married couple, are arguing over a baked potato when we first encounter them in a Spanish airport after they’ve just returned from a beautiful vacation. A full-fledged quarrel has already broken out by the time they board the aircraft, setting the stage for the remainder of this four-part series. 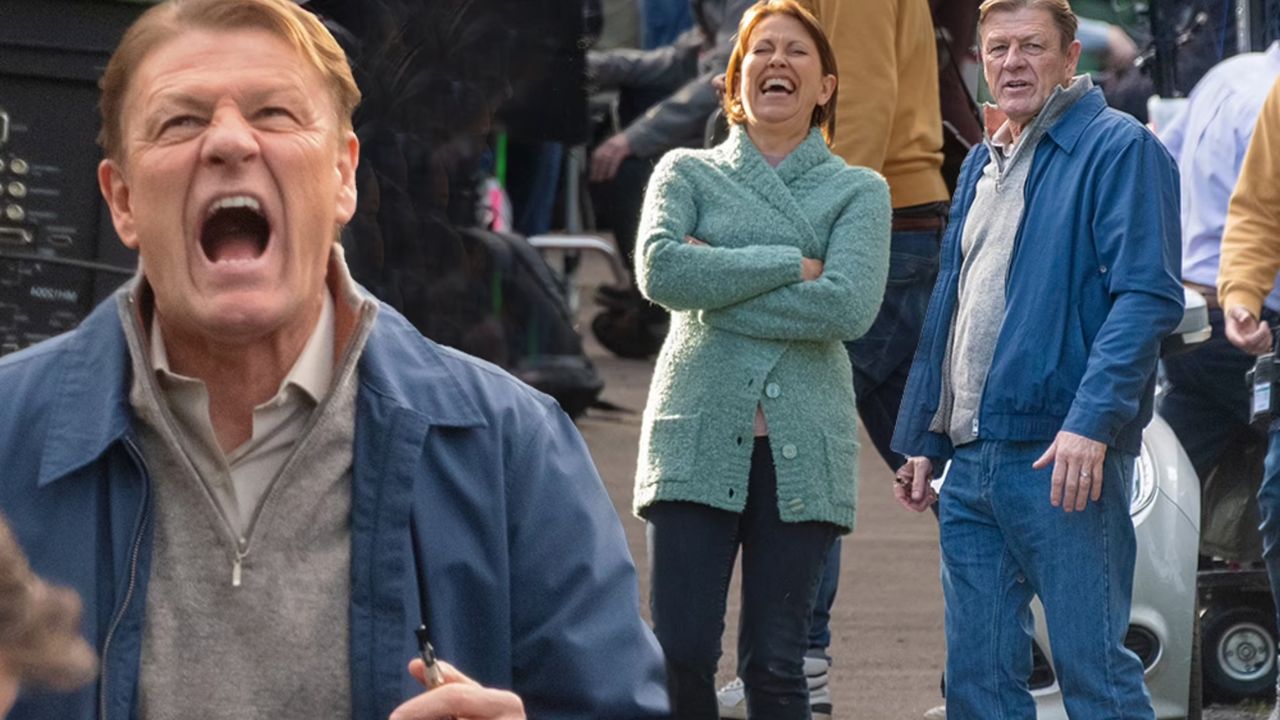 After losing his mother and being laid off, Ian is in a bad place. With nothing else to do, he starts to think that Emma and her unscrupulous boss, Jamie, are having an affair. The couple’s anxieties about their adopted daughter Jessica and her domineering boyfriend, Adam, as well as taking care of Emma’s demanding father, Gerry, add to the stress at home. Thus, as the drama examines the dangers and benefits of a long-term intimate connection, we watch the couple coping with the uncertainties, doubts, hopes, and anxieties that are a part of any marriage.

Check out the release date for Marriage Season 1 in the next section.

The BBC just unveiled the Marriage trailer, which depicts the dynamics of the romance between Nicola Walker’s Emma and Sean Bean’s Ian. They start off by arguing about jacket potatoes on an aircraft. It appears like this will be both enjoyable and emotionally draining.

This series will likely debut in the US in 2022, similar to the Sean Bean drama Time, although we are unsure of which US station. After the first episode airs, all four will be available on iPlayer for viewers who wish to binge the drama. We’ll update you as soon as we discover anything new. However, this was all about the release date of “Marriage” Season 1.

Also read: Is Forrest Gump Based on a True Story? About The Oscar-Winning Film