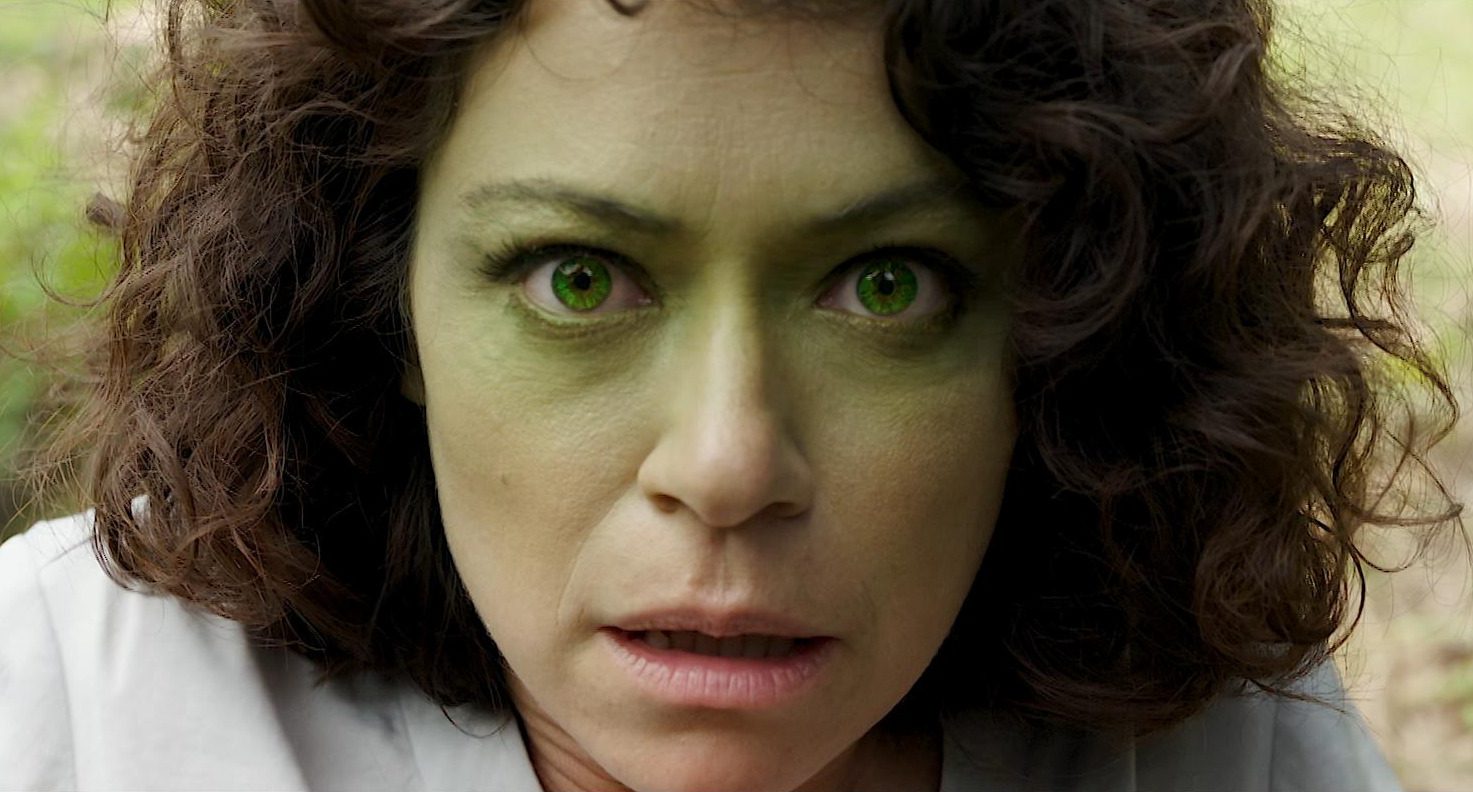 In She-Hulk Season 1 Episode 2, we’ll see Jennifer working on a new case that focuses on Titania. She-Hulk: Attorney at Law, Marvel’s most recent small-screen streaming project, deviates from the typical MCU in a number of ways. The new series follows Jennifer Walters, a brilliant lawyer, and Bruce Banner’s cousin, and is a procedural workplace sitcom that breaks the fourth wall. It almost seems purposefully designed to annoy the types of “fans” who would attack the show’s IMDb page with negative reviews and label the protagonist a Mary Sue.

But the first episode didn’t precisely disprove some of the complaints that had been made at the show. In episode 1, after accidentally getting blood from her cousin Bruce when the two of them nearly crash with a Sakaar spacecraft, Jennifer Walters transforms into the She-Hulk. In a bar-cum-lab hideaway that Bruce and Tony Stark constructed in Mexico, Jen learned how to control her Hulk abilities. She swiftly grasped the situation and quickly resumed her life as a lawyer.

Before diving into She-Hulk Season 1 Episode 2, let’s quickly do an ending recap of the previous Episode. At the end of Episode 1, after Jen Walters digested the fact that she had become a Hulk, she tells her cousin Bruce Banner, that she wanted to go back to her normal life and carry on being a pretty decent lawyer. That’s exactly what she did in the episode’s final moments, breaking the fourth wall to disclose to us that she had not been required to transform into the Hulk in the months after her return to her life. 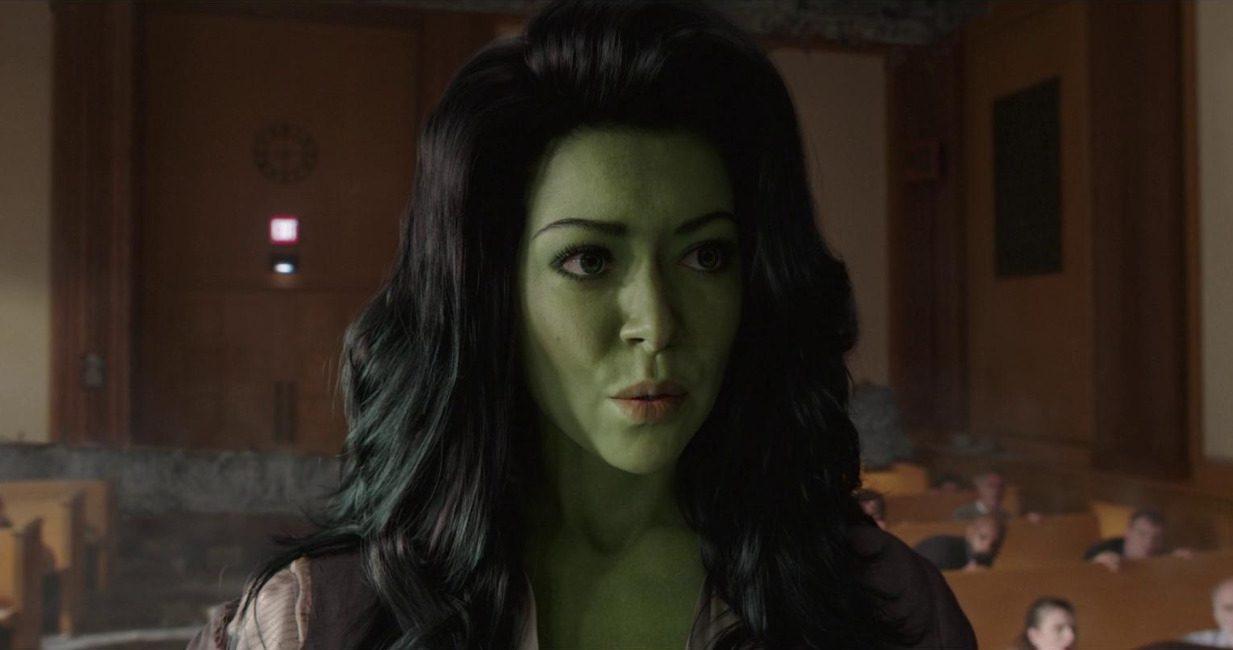 She had prepared an impressive closing argument, but before she could make it, a strange newcomer who arrived strongly interrupted her and destroyed the courthouse. Jennifer was forced to become Hulk in front of everyone, announcing to the world that she is She-Hulk. Titania was the villain we encountered at the end of the premiere episode. It seems sensible that the character would be featured in the show because, in Marvel Comics, she is one of Jen’s archenemies. However, She-Hulk took care of her very quickly, leaving fans to question if this really was the end for her.

Yes, we will meet Titania again after this. Not only is it anticipated that actress Jameela Jamil would have a larger role in the show, but preview images from another episode show that Titania will appear once more in a courtroom setting—likely during her own trial. Will she rise and pose the first significant challenge to She-Hulk on the show? All we can do is wait and see. Now we will discuss when will Episode 2 of She-Hulk Season 1 will release and what will happen in it.

She-Hulk Season 1 Episode 2 will release on 25 August 2022 on Disney Plus. The show will have a nine-episode run, which is unusual. So now there are 8 episodes left in Season 1. To make up for this, though, the length of the episodes is shorter; most of them seem to be around thirty minutes. New episodes of She-Hulk are released every Thursday. 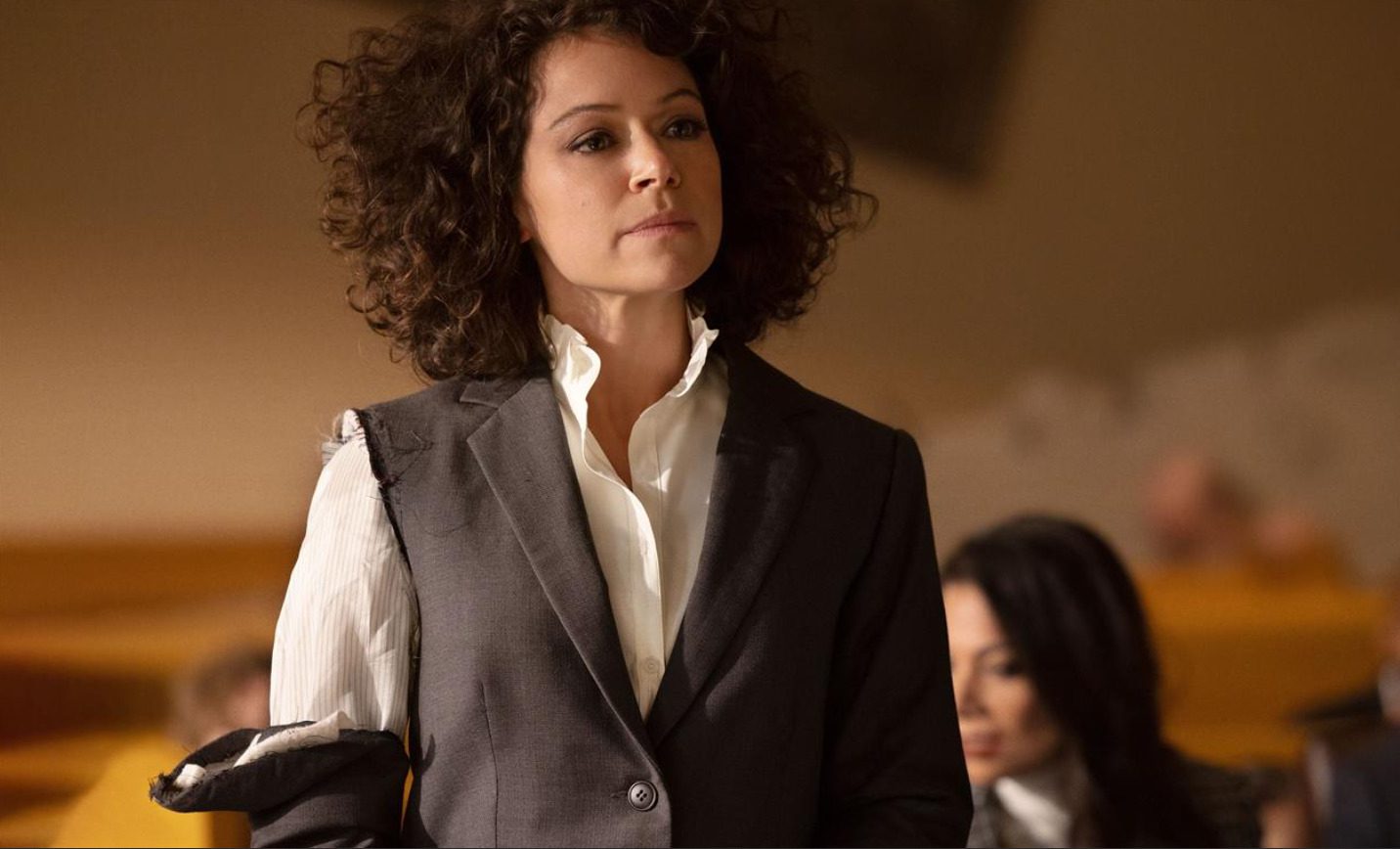 Maslany has promised that episode 2 is expected to show the “very ludicrous take on a court show” now that She-Hulk’s origin story has been done. How will Jen’s work life be affected now that She-Hulk rumors will spread widely? It probably will cause a shift. I predict that Titania’s unexpected entry into the courtroom will ultimately lead to the case of the week during the second episode. You can expect to hear more about the unexpected appearance of the Sakaar spaceship.