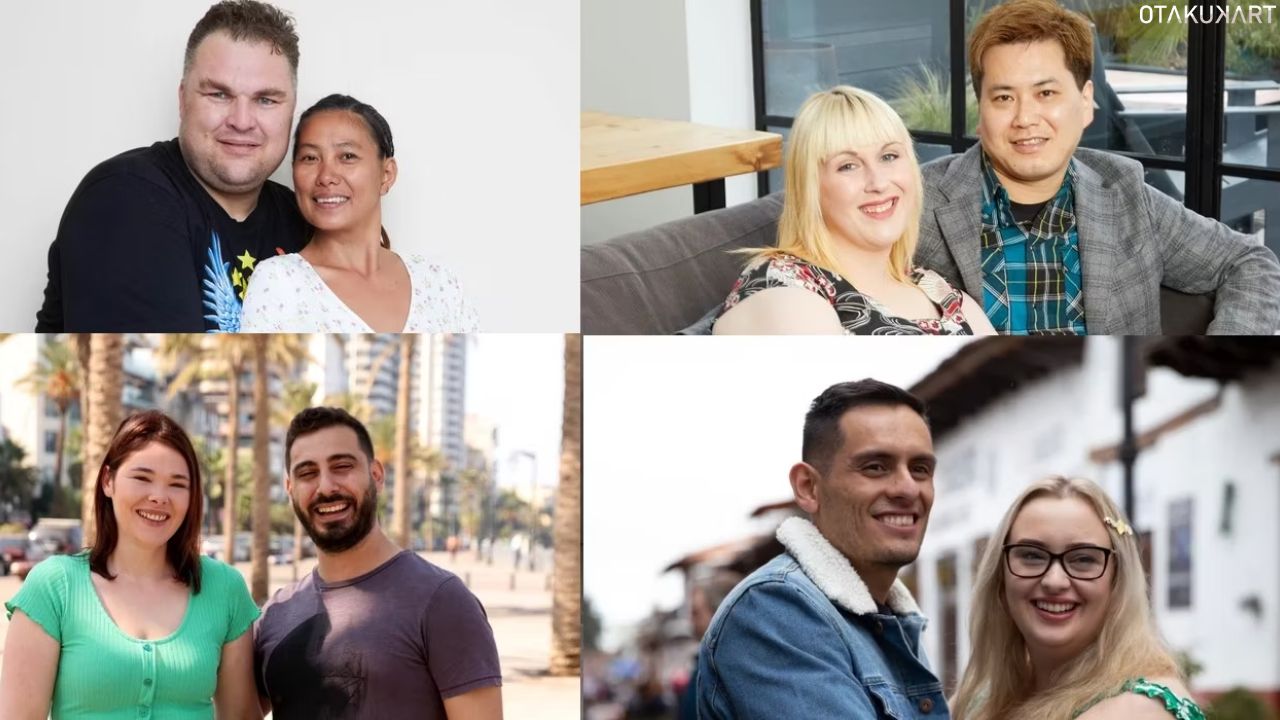 90 Day Fiancé is here, no no not just in USA, it is UK this time. Yes, in this article we will talk about 90 Day Fiancé UK Episode 9 release date and a lot more. In a dramatic battle, the couples from this season first cross paths. With some stunning revelations, host Shaun Robinson examines their most intense moments. Eight in-love Brits and their long-distance partners are followed for 90 days by 90 Day Fiancé UK to check if their relationship is real or if they made a big mistake and should call it off.

Eight couples are followed as they meet in person for the first time in the UK and are given 90 days to be married or return to their separate homes. In this production, the main cast members are Alejandro, Christine, Richard, Kadie, and Shaun. Similar to the American version, the premise of 90 Day Fiancé UK revolves on eight Britons who have found love abroad or may be not. There will be 12 one-hour episodes in the series. The show is defeintly so much full of cires, laughter and a lot of entertainment. So now without any further ado, let us check out 90 Day Fiancé UK Episode 9 release date and everything we know so far. 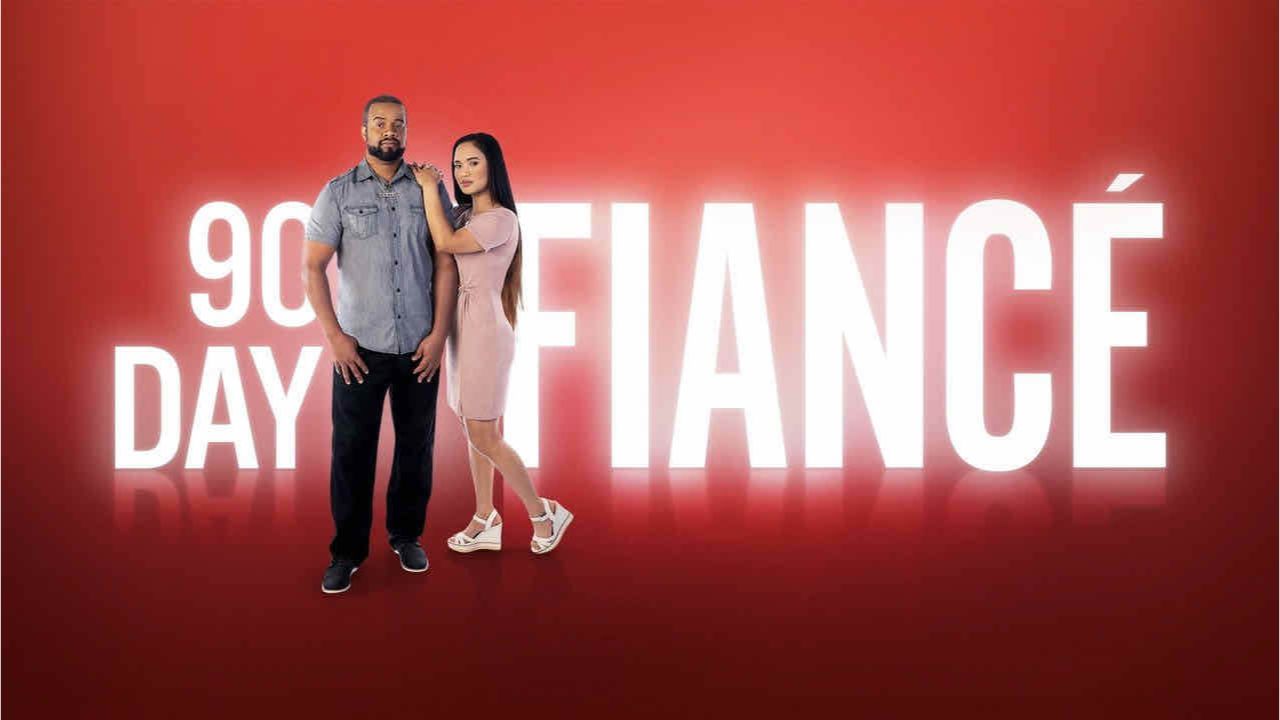 90 Day Fiancé UK, the series that ignited a global craze, debuted in the UK on July 24, and we’re already hooked. The 90-day-long documentary follows eight infatuated Brits as they attempt to maintain their long-distance romances and, hopefully, get married. It is by no means easy, though. Missed flights, fights, cultural conflicts, and drama abound! The show will chronicle the lives of eight Britons who have fallen in love with foreigners, much to the American version of 90 Day Fiancé. Based on their K1 visas, their partners will visit and reside with them for 90 days.

Within that time frame, the engaged parties will need to decide whether they want to get married to one another or call off their stats or engagements. While their abroad partners determine whether they would be willing to leave their native nations for the sake of love, the 90-day period will allow the couples to get to learn more about one another. Pretty interesting, isn’t it???

Here are all the couples in the show:

Shaun and Christine: Shaun, 41, met Christine, 42, from the Philippines, online. Christine has three children from a former partner, while the couple has one son. Then, Bridie and Host: In 2020, while playing video games online, Bridie, a 31-year-old from Rotherham, met Host, a 28-year-old from Lebanon. Their connection quickly turned into a serious online relationship.

Calum and Marvin: Despite having never met in person, Calum and Marvin are head over heels in love. On a foreign Tinder, the pair got acquainted. Emma and Hossein: Six years ago, 44-year-old West Yorkshire resident Emma saw the Instagram page of Hossein, 33. Alejandro and Kadie: The couple first connected on an international dating website last year. The two have never actually met. 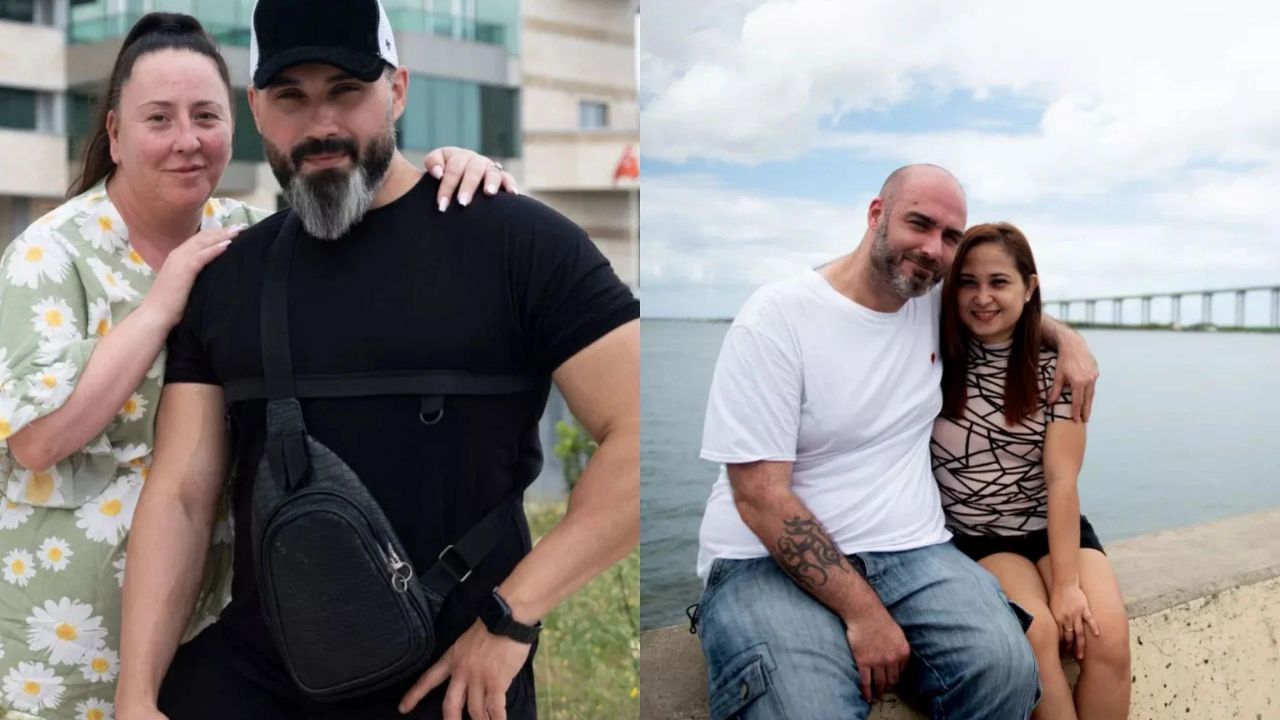 Emma and Hossein & Richard and Kathleen

Sam and Pat: Prior to the show, Sam, who is from Pakistan, had never met Pat in person. Richard and Kathleen: Richard, a 41-year-old quiz show host, is not a very loyal man, but he expects his future wife Kathleen to be very domestic and handle all the cleaning and laundry. Victoria and Sean: Through her Facebook page with a Japanese theme, Victoria, who had a fascination with Japanese culture, met 42-year-old Sean.

The couples will go through a range of emotions throughout the course of the show, from dramatic family conflict and cultural clashes to embarrassing situations and startling disclosures.

On Sunday, September 4, 2022, 90 Day Fiancé UK is scheduled to air its Episode 9. The episode will be 48 minutes long. On discovery+, the series debuted on Sunday, July 24. Additionally, Discovery+ has access to all the 90 Day Fiancé UK episodes. This program is offered in English. As long as you are a subscriber to the video streaming OTT platform, you may watch the show online on Prime Video and, as previously indicated, on Discovery Plus. With this plan, you can stream all the fantastic Discovery Plus content without seeing any ads.

Additionally, you can test the streaming service by signing up for Discovery Plus’s free trial. The genres of drama, other, reality-based, and health and fitness are all included in 90 Day Fiancé UK. In the previous episode, Richard battled to win Kathleen’s father’s favour. Whenever he interrogates Christine about her intentions, Shaun’s pal goes too far. Emma is unsure after a brutal fight. Friends of Calum question if he’s being elements are added. The upcoming has got so much to watch.

So, this was all about the 90 Day Fiancé UK Episode 9 release date and everything we knew regarding the episode. Keep streaming!!