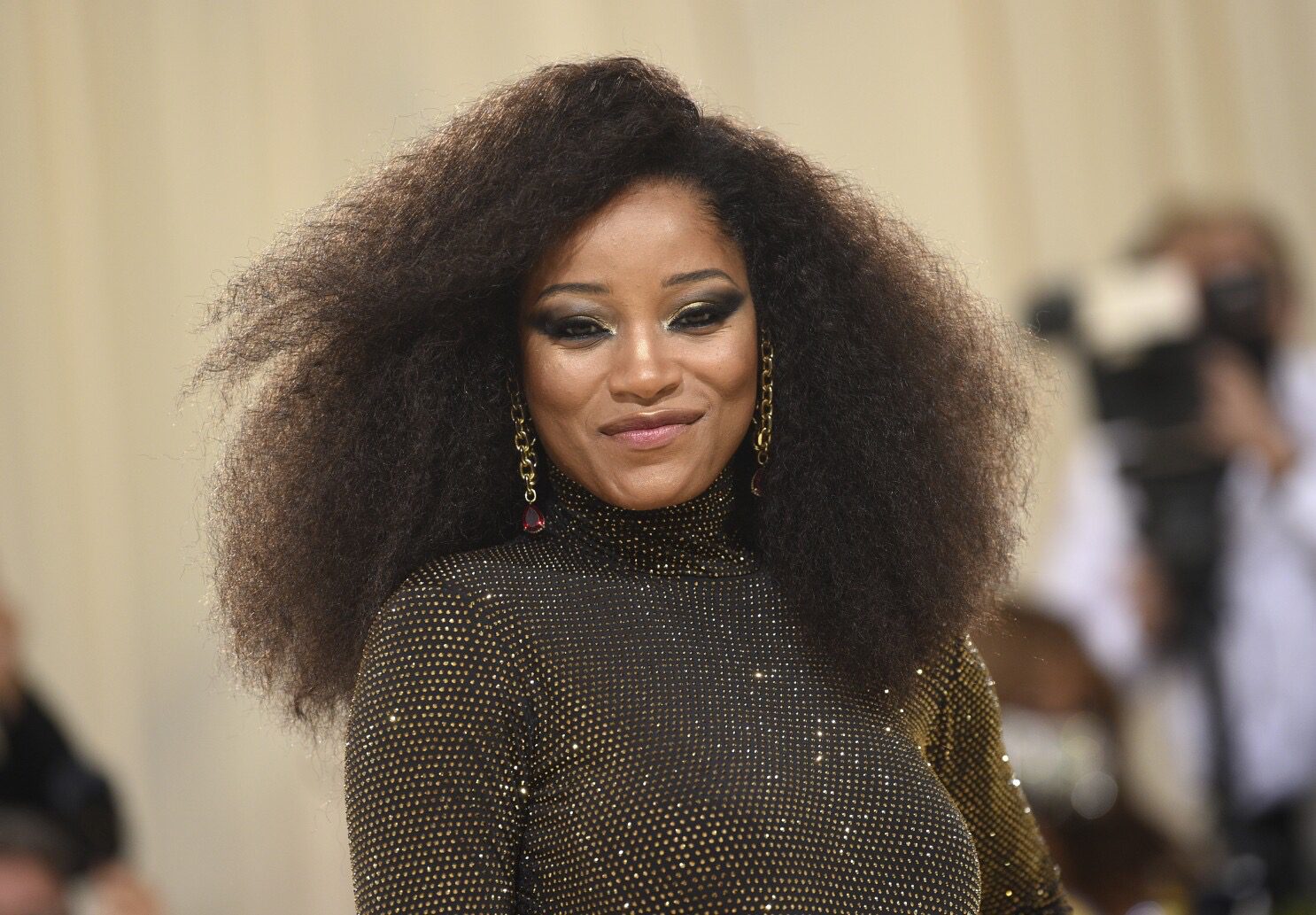 Keke Palmer has made a name for herself as a popular actress, singer, and television personality. The Primetime Emmy Award-winning actress is known for her roles in the genre of comedy as fans love her humorous antics. Palmer made her first-ever acting debut in Barbershop 2: Back in Business. The actress has also been a part of several television series and well and fans might have also seen her on Nickelodeon.

Keke Palmer is known for being vocal about issues like Black representation and more. She has earlier taken to Twitter and talked about the need for privacy for celebs as she revealed how once a woman refused to accept that she did not want to take a picture with her numerous times. While the True Jackson actress is notoriously private about her life and intends to keep it that way, she recently made headlines after uploading a picture that has kept fans guessing about a big announcement related to her life. What is it all about? Let us take a look at all the details and lesser-known facts to know whether Keke Palmer is pregnant or not.

While Keke Palmer is not pregnant, the actress recently chose a specific day of April’s Fool to crack a prank! Palmer’s prank features herself as she shared a mirror selfie of herself holding her back and sticking her stomach out on social media. Fans soon took to the comment section to congratulate the supposed would-be mother! Keke Palmer also gave a caption that said that she has officially joined the summer Mom club. 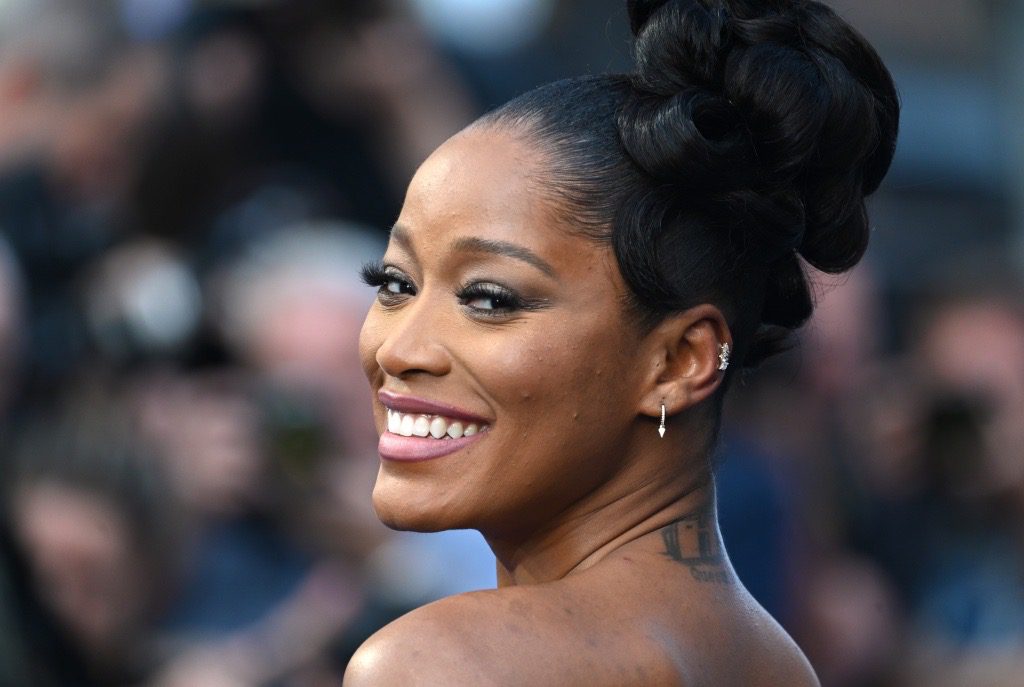 As people were left surprised, Palmer soon unveiled the prank while further saying that while this is a prank, someday she will be a mom one day and she and the baby both gon’ be silly as h**l together! Palmer had earlier tweeted about how she decided to get an abortion because it was not a good time in her life to raising a child and admitted that she was worried about her career responsibilities and afraid that she could not exist as both a career woman and mother.

The 28-year-old actor and media personality received severe backlash from her fans and followers when she pulled a fake pregnancy prank on April Fools’ Day. As she shared the pictures, fans congratulated her but the actress soon cleared the air by saying that it was just a mere prank and that she is not pregnant!  Although Palmer was trying to be funny, the prank surely did not sit well with fans and they soon criticised the whole act.

Many pointed out that it is not at all funny as one pointed out how “Jokes about pregnancy are not funny especially with the thousands of women who miscarry/ can’t create life.” Keke Palmer’s pregnancy prank comes after other celebs like Justin Bieber and Tori Spelling also pulled similar pranks and have also come under fire as well!  In 2021, Spelling — who shares five kids with Dean McDermott —pretended to be pregnant with baby No. 6 when she shared a photo of her imaginary baby bump on Instagram. Spelling’s post was met with large criticism from her fans.

Who is Keke Palmer dating? 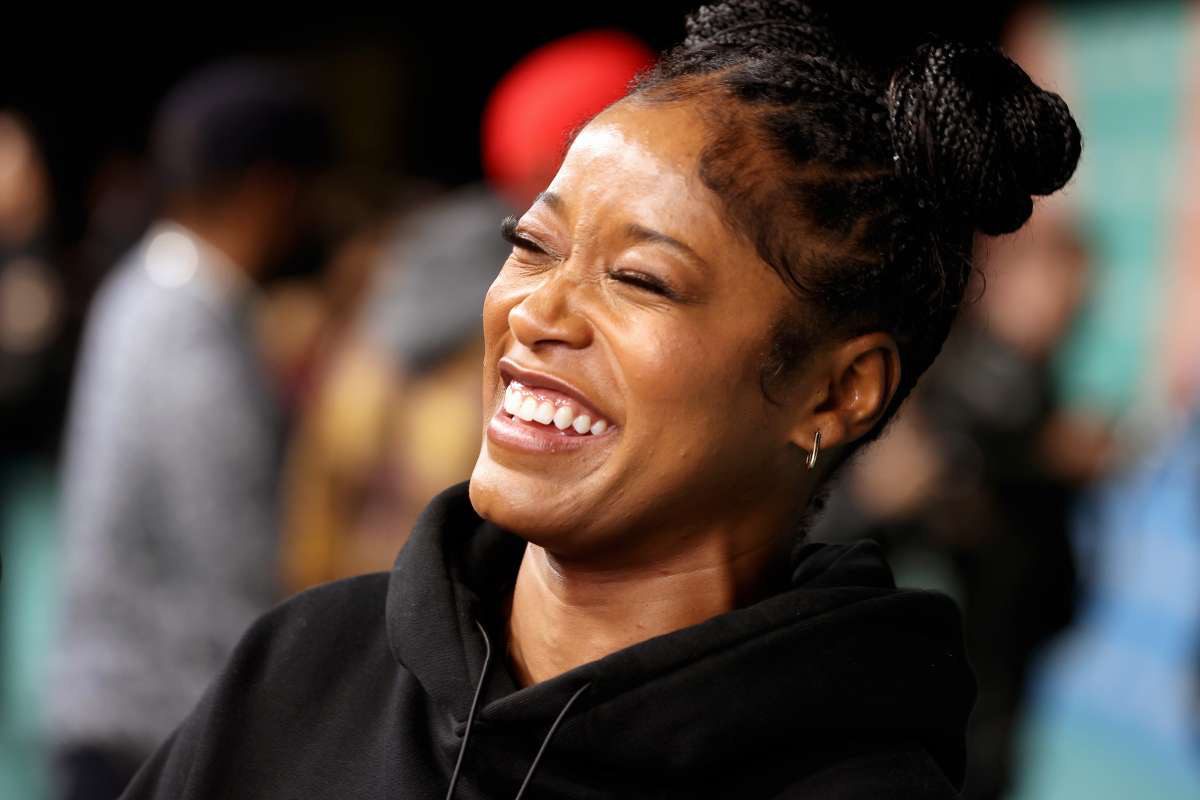 Who is Keke Palmer dating?

However, fans have been speculating some trouble after eagle-eyed followers noticed how Palmer has since scrubbed Daulton from her Instagram, and Daulton has also deleted his Instagram profile entirely, which included mushy posts about the True Jackson, VP star, so Keke’s relationship status is unclear as of now. The actress has always been vocal about how she intends to keep her personal life away from the media limelight and how she likes it that way.