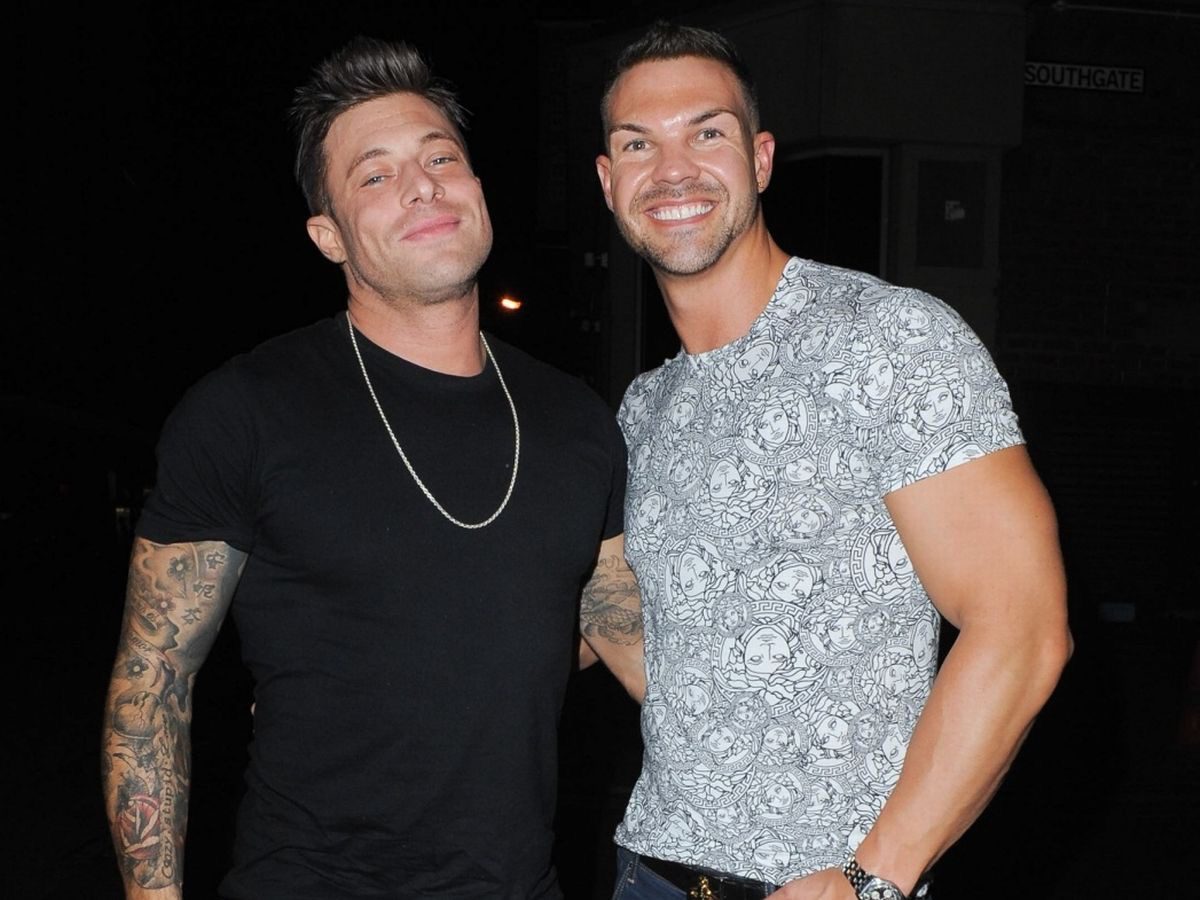 Want to know who is Blue band member Duncan James’ partner? Duncan James has made a name for himself as a successful singer and actor. He is most widely known as one of the members of the iconic boyband Blue. The singer later also became a part of the acting industry, as he portrayed the role of Ryan Knight in the soap Opera, Hollyoaks. The singer recently grabbed attention as he performed at Manchester Pride in drag this weekend. The band member and singer, went all out for the event as he donned suspenders and a glittering leather costume complete with a red garter.

James has explained how doing drag feels so liberating while adding how it feels like wearing a very camp Superman costume as it makes him feel empowered. The artist has gained considerable able of attention for his personal life after he made a few revelations about his sexuality and how challenging it was for him at one point. However, it seems like the artist is finally out and has been spotted with a mystery man as they are reportedly in a relationship! Who are we talking about? Let us take a look at all the details and lesser-known facts to know who is Duncan James’ partner.

Who is Duncan James’ partner?

While Duncan James’ current relationship status is not known, last year the Celebrity Masterchef 2021 star was reportedly dating Rodrigo Reis. The two have been dating for quite a while now. Duncan James made his relationship official with his boyfriend Rodrigo back in 2019. Duncan has praised his partner saying how when met Rodrigo only then did he feel comfortable about his sexuality as Reis is younger than him and so unapologetic about himself and his sexuality. 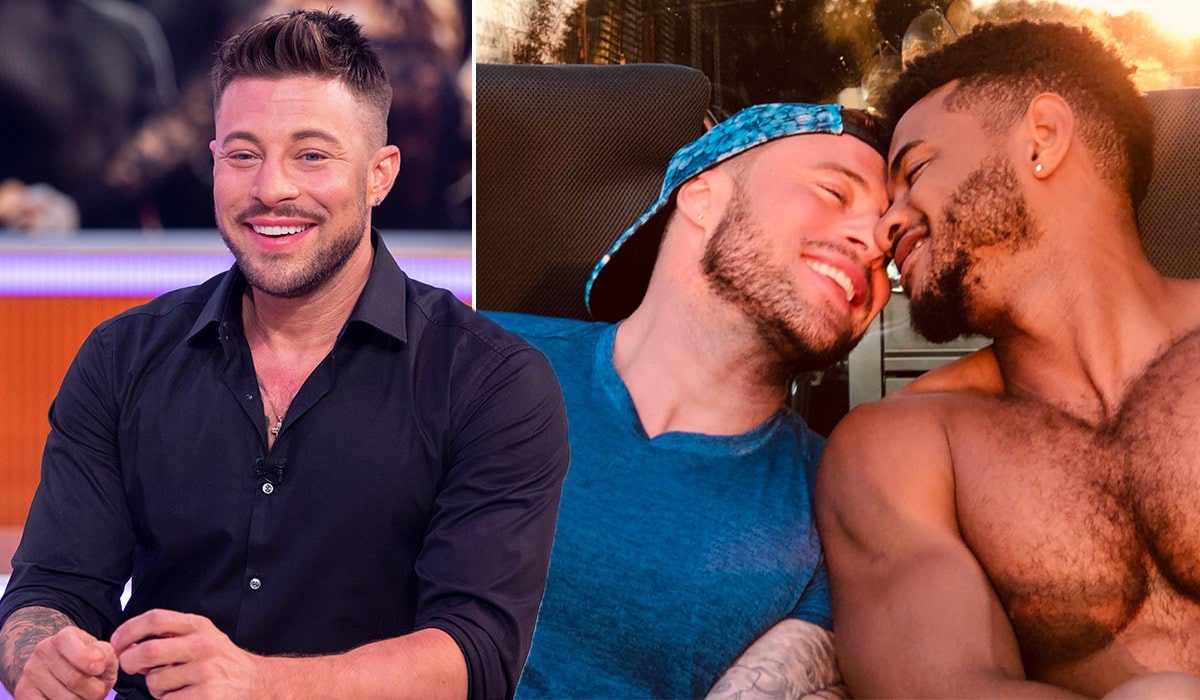 Who is Duncan James’ partner?

While he initially appeared as a single man looking for love on First Dates Hotel in 2019 but did not meet anyone, fate had other plans for him it seems. Duncan soon met Rodrigo shortly after. Belgian-based Rodrigo repeatedly attended one of Blue’s after-parties whilst they were touring, and the pair met and soon sparks flew between the two. Rodrigo later admitted that he was unaware of Duncan being a Blue superstar when they met, and even ended up saying: that in Brazil, where he is from, they’re not so famous!

Who is Rodrigo Reis?

After Duncan unveiled her relationship on social media, fans were curious to know more about the mystery man and turn out Rodrigo is someone who describes himself as a “Brazilian polyglot living & working in Belgium for 5yrs now.” He has further added that into healthy eating, fitness & all things good for the mind, body & soul”. Reis’ social media presence is also impressive and his selfie game is also pretty on point.

In an early interview, James recalled how he was doing a gig with the boys and then when met Rodrigo at the afterparty and they met across the bar. The artist further added that before they and their mothers all went to Gent in Belgium where Rodrigo lives, and he went to have a weekend with Reis and his mum in Italy, which turned out to be a lovely trip altogether.

Duncan James Opens Up About His Sexuality

Duncan James initially came out as bisexual back in 2009 and then then came out as gay in 2017. The artist made a few candid confessions in an early interview, saying how it was a really hard thing to do to come out, coming from a boyband, a world where they usually have a lot of female fans and even revealed that there was a lot of pressure from the record company, and he didn’t want to let the boys down so kept his mouth shut. 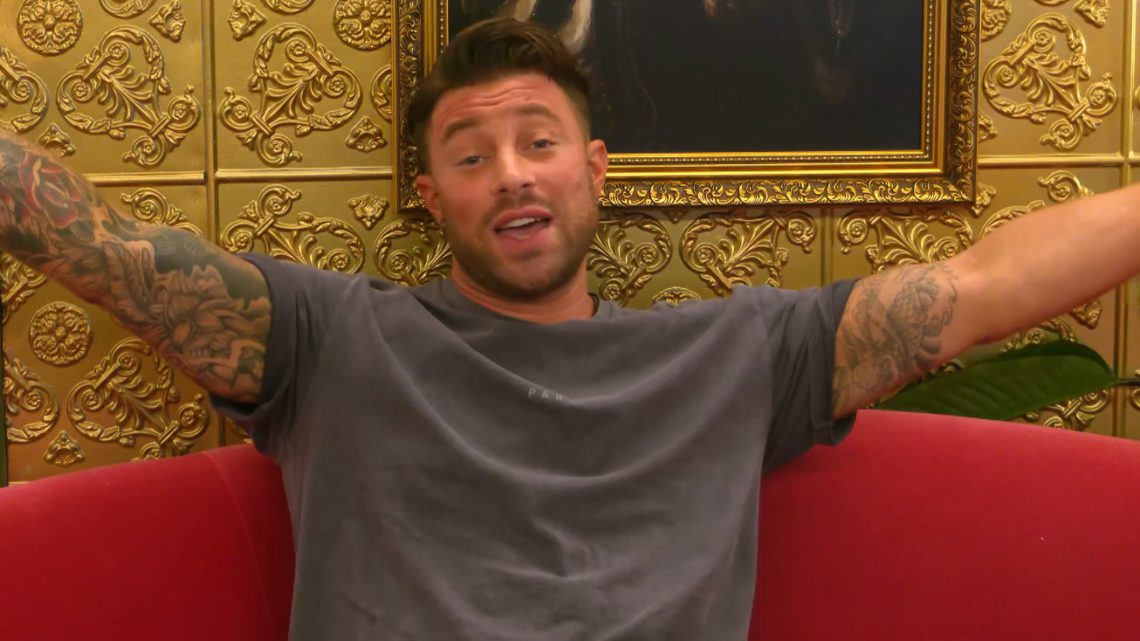 The former band member even admitted that he pretended to date celebrities Geri Halliwell and Martine McCutcheon. Duncan James has a daughter named Tianie-Finn James with former girlfriend Claire Grainger as they welcomed her back in 2005. The Blue artist explained how during the lockdown, he did spend quality time with Tianie.