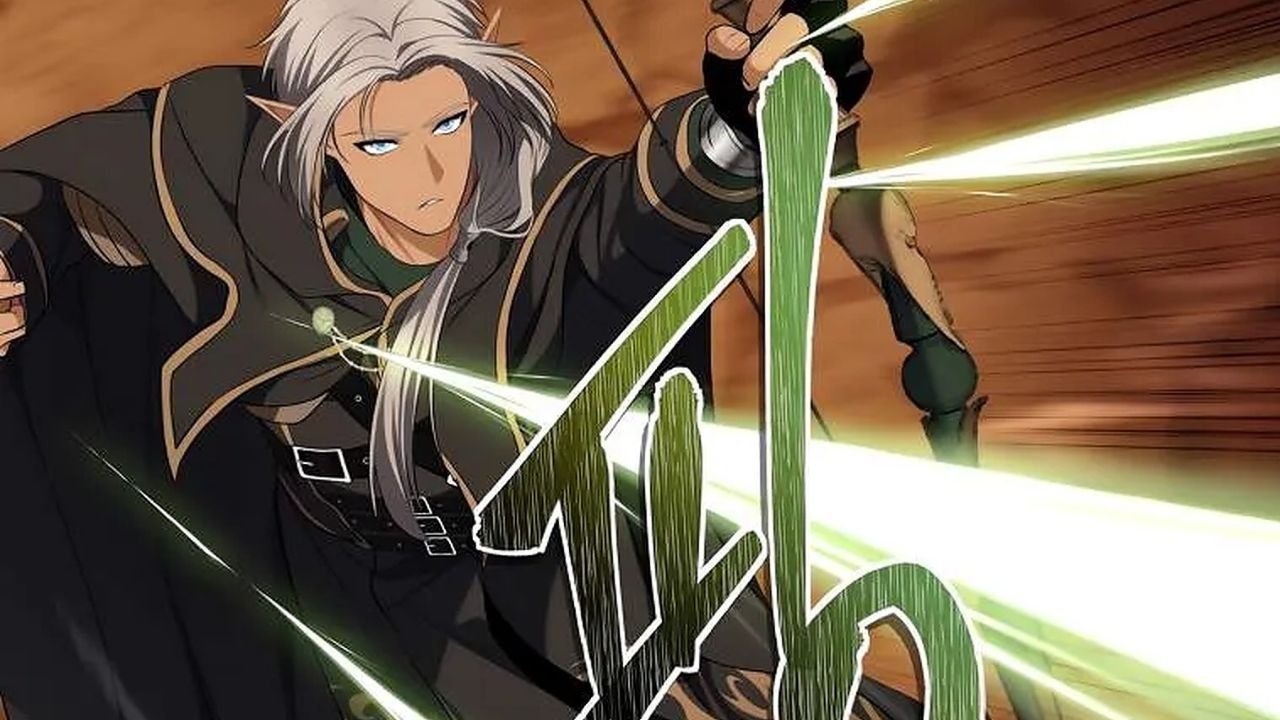 Second Life Ranker Chapter 131 Release Date is the talk of the internet among the fans of the series because they cannot wait to see the events which will unfold in the aforementioned chapters. You might think that most of the manwhas might be the same following the same plot of climbing towers and getting strong. We have a lot of other manhwas doing the same however, I have to tell you that Second Life Ranker does bring something exceptional to it. However, despite being a popular manga/manwha Second Life Ranker still struggles with its release date for the new chapters.

Previously, in Second Life Ranker Chapter 130 we saw Cain entering an alternative dimension. However, if you think about it, it wasn’t really an alternative dimension but rather an illusion in a hideout place. After strolling the alternative space for a while, we saw Cain finally getting into the center of it and finding the one he was looking for. Before him stood Braham, however, he was not alone. He was with a female child that seemed to emit a dragon aura. Braham was himself surprised to see Cain who smelled like a dragon. He asked him why he smelled one but Cain did not make any comments. 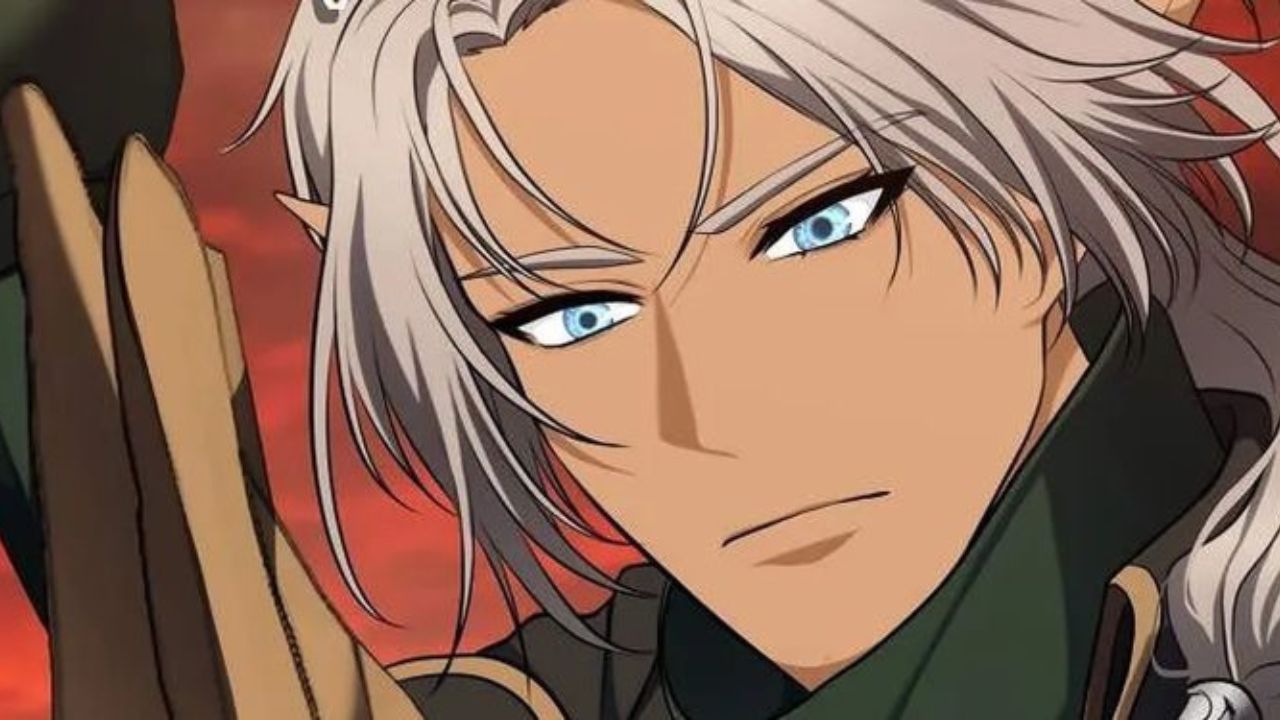 Seeing that Cain had the same powers as the dragon, he asked him to protect a fellow Human Dragon, Sesha. The reason that the Elohim siblings are after Sesha is that she comes from the generations of the dragons and the Elohim siblings want to do experiments on her. The chapter’s focus then shifts to the Elohim squad where the sister of the Elohim, Hemera marches to kidnap Sesha with her backup troops. Whereas we see Cain taking a liking to Sesha and forming a bond with her.

What to expect from Second Life Ranker Chapter 131?

What we are expecting from the Second Life Ranker Chapter 131 is to continue the events from the last chapter with Cain and Sesha forming a bond and getting to know each other. We can expect to see flashbacks and the past about Sesha and the potential she has. If Sesha has some other side of the dragon form that it will surely surprise Cain because he thinks she is a mere quarter dragon given her parents are only half dragons. Meanwhile, the Elohim Siblings are approaching on their way and we can expect them to reach the middle of this alternative space and try to kidnap Sesha.

Whereas, Cain, Braham, and Galliard will protect Sesha from the Elohim Siblings squads. Their plan will probably involve hiding Sesha as the battle will be brutal and they can’t guarantee her safety while fighting them. However, before agreeing to defend Sesha, we are highly expecting to see Cain demand the Book of Mercury from Braham in exchange for Sesha’s defense. The chapter is going to be really interesting with battles and new mysteries. 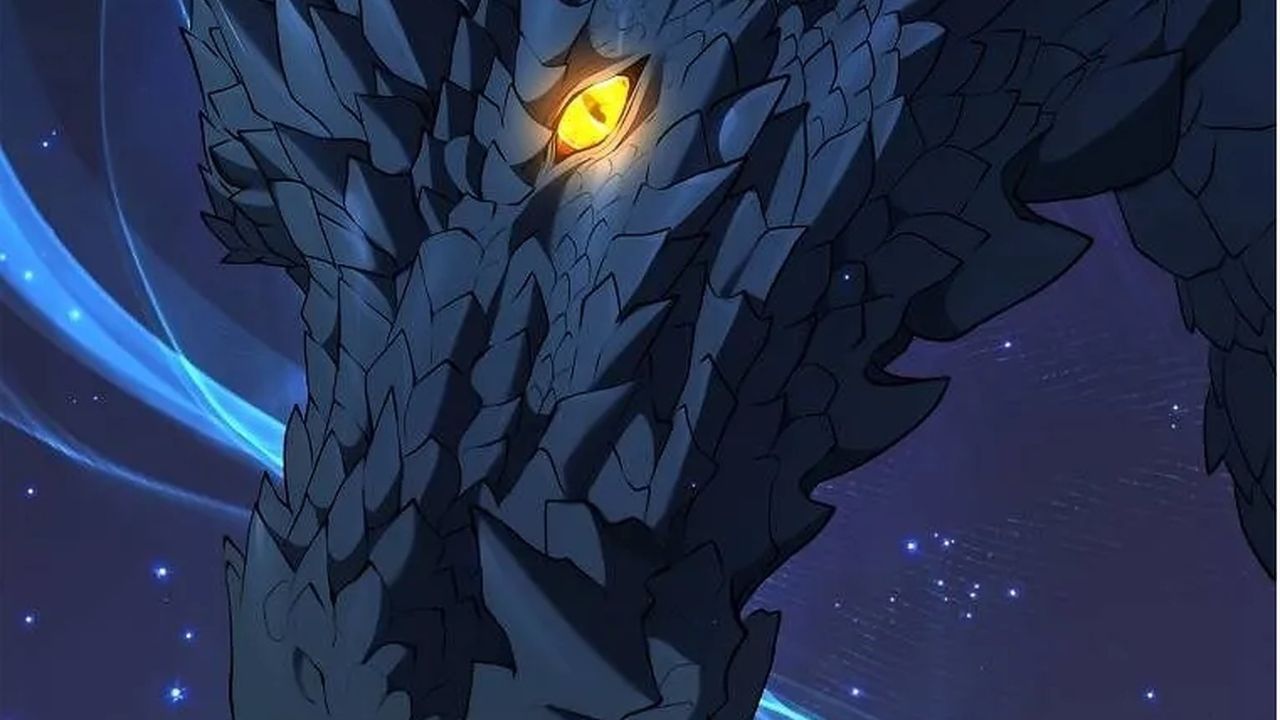 What could be Sesha’s potential?

Webtoons is the only website that offers a lot of manwhas officially. Second Life Ranker Chapter 131 will also be available on Webtoons when it will be released.